Yesterday, three members of the same family were martyred and three other civilians were injured by Turkish army air strike on the village of Aqiba in Sherawa district of the occupied canton of Afrin.

Residents of the village of Aqiba and Kurdish Red Crescent staff were able to exhume the bodies of the martyrs from the rubble after the shelling stopped.

The co-chair of the Kurdish Red Crescent in Afrin canton, Angela Rasho stated: "On the night of the 25th of this month, the Turkish occupation army and its mercenaries bombed the villages of Sherawa district and al-Shahba canton with shells and heavy weapons.

Angela said the shelling targeted the homes of unarmed civilians, causing another massacre against the people of Afrin, resulted in the martyrdom members of an entire family of Afrin displaced persons who fled towards the villages of Sherawa to avoid Turkish shelling.

Angela said "The brutality of the Turkish occupation has led to the demolition of the entire house over the heads of its owners and their bodies still remained under the rubble."

Angela Rasho reported that as a Kurdish Red Crescent team, they did their jobs and rushed to reach the wounded and civilian martyrs, and removed them from the rubble.

Angela Rasho said they are on constant alert to reach the bombing sites at full speed and rescue the wounded. 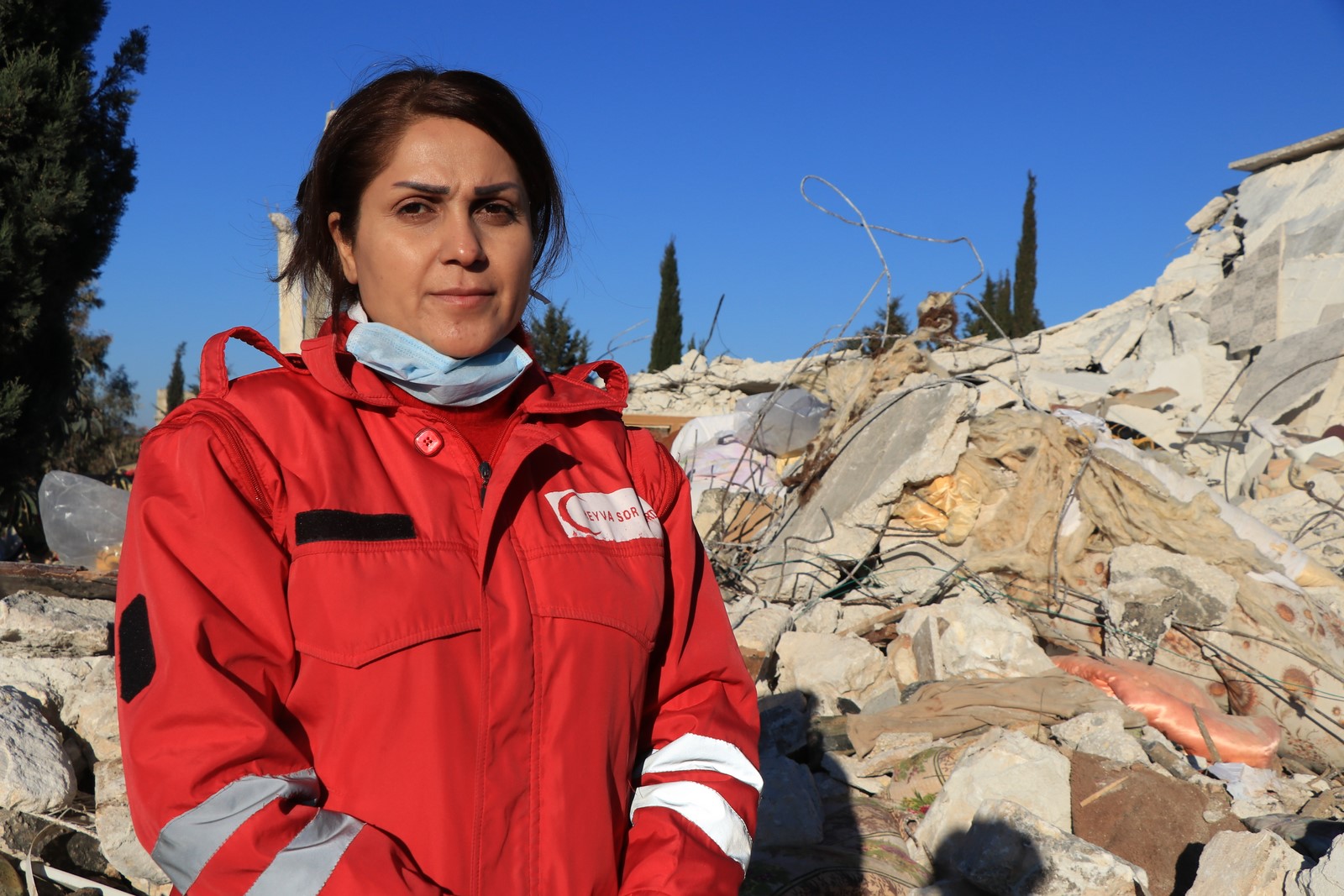 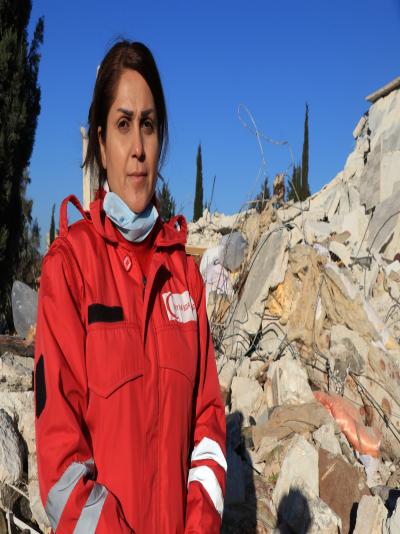 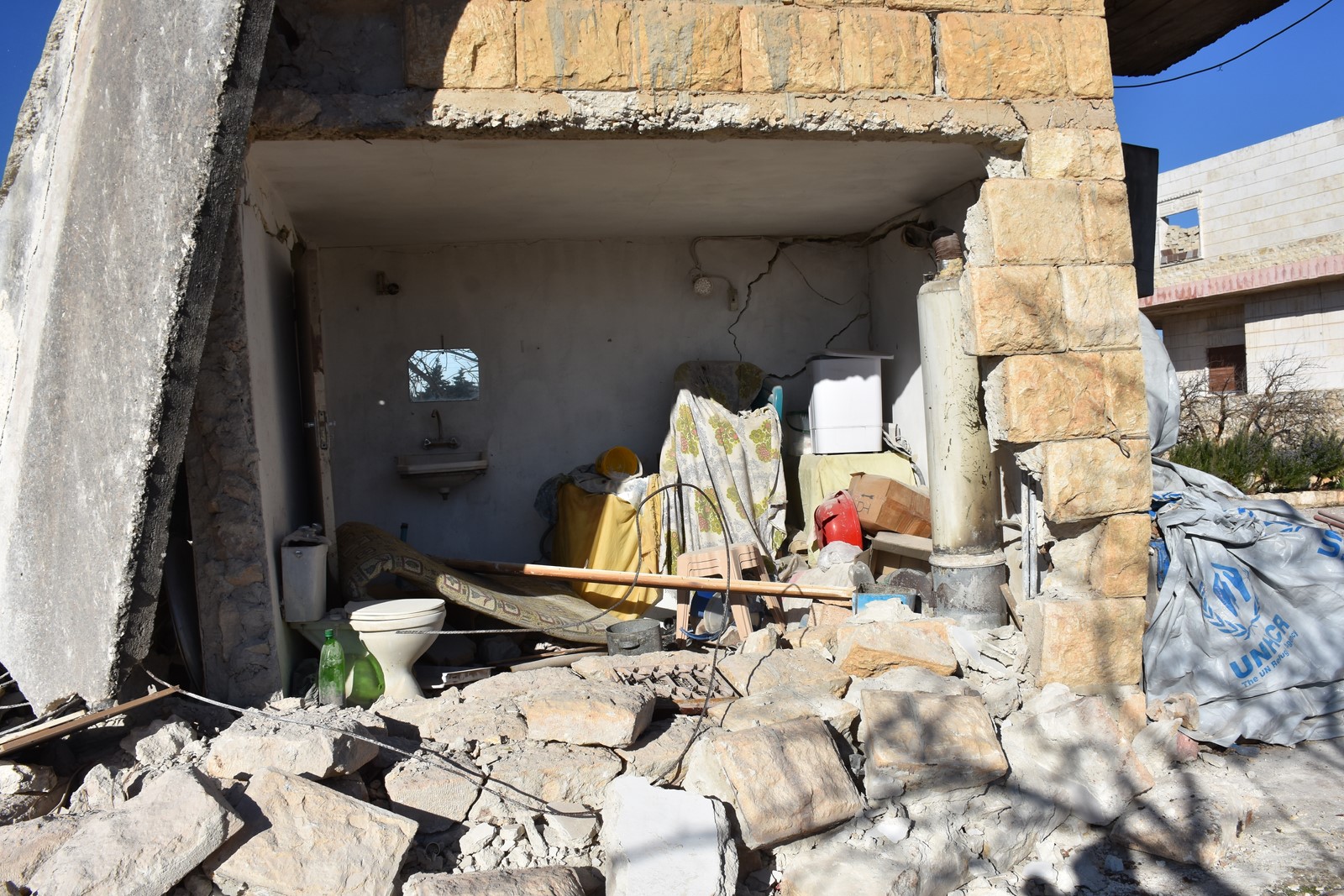 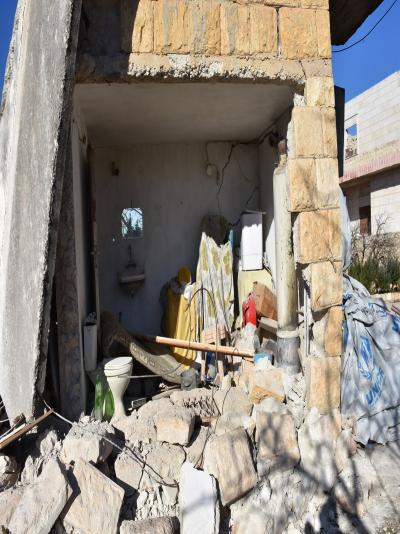 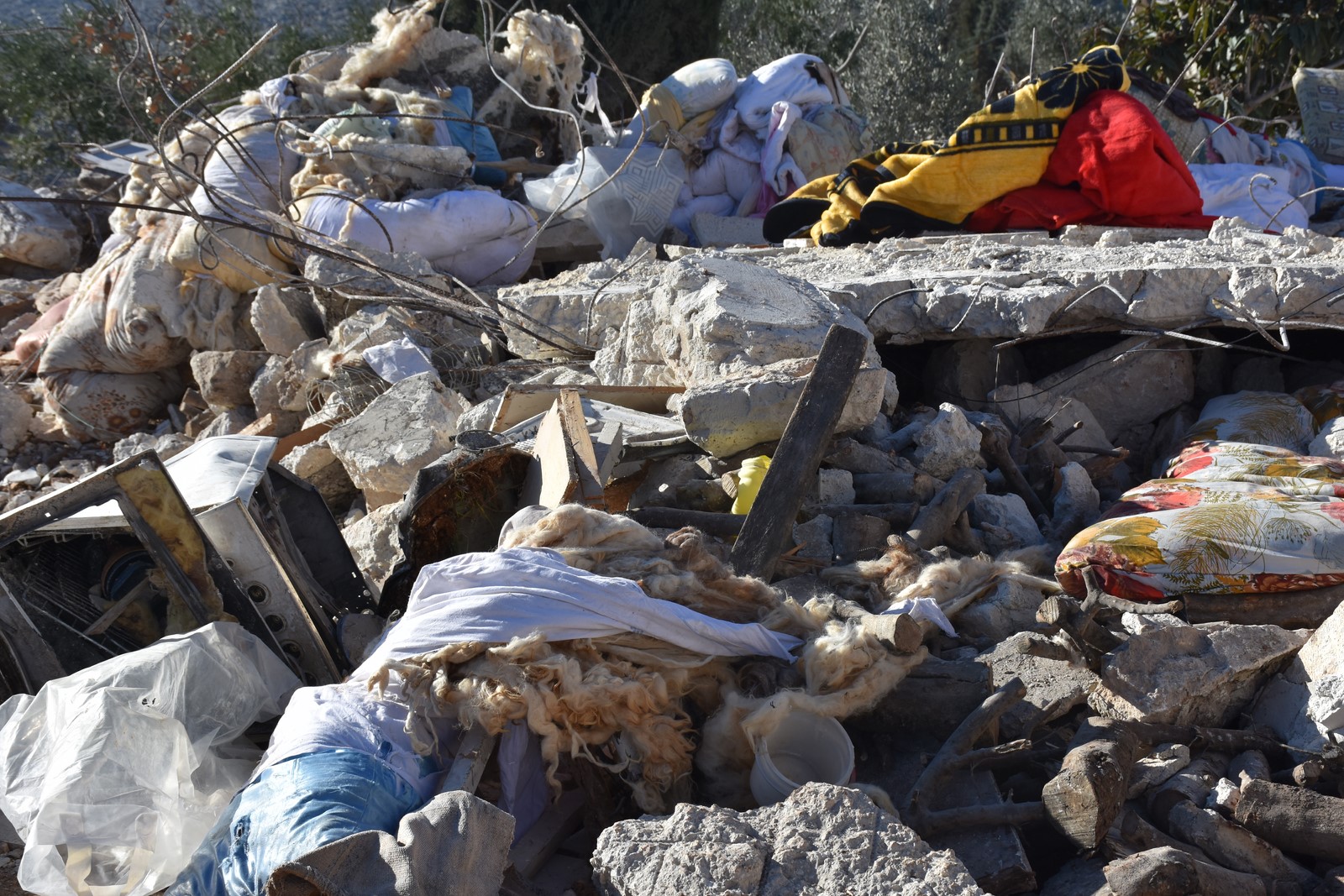 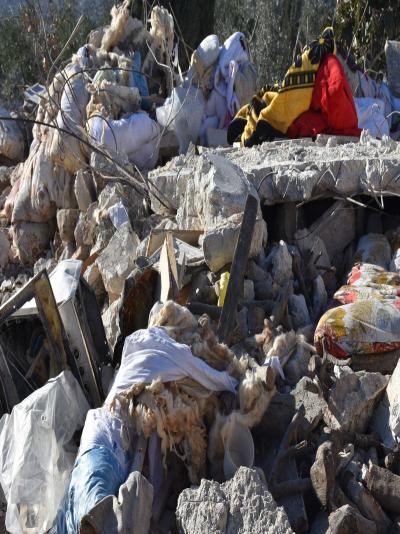 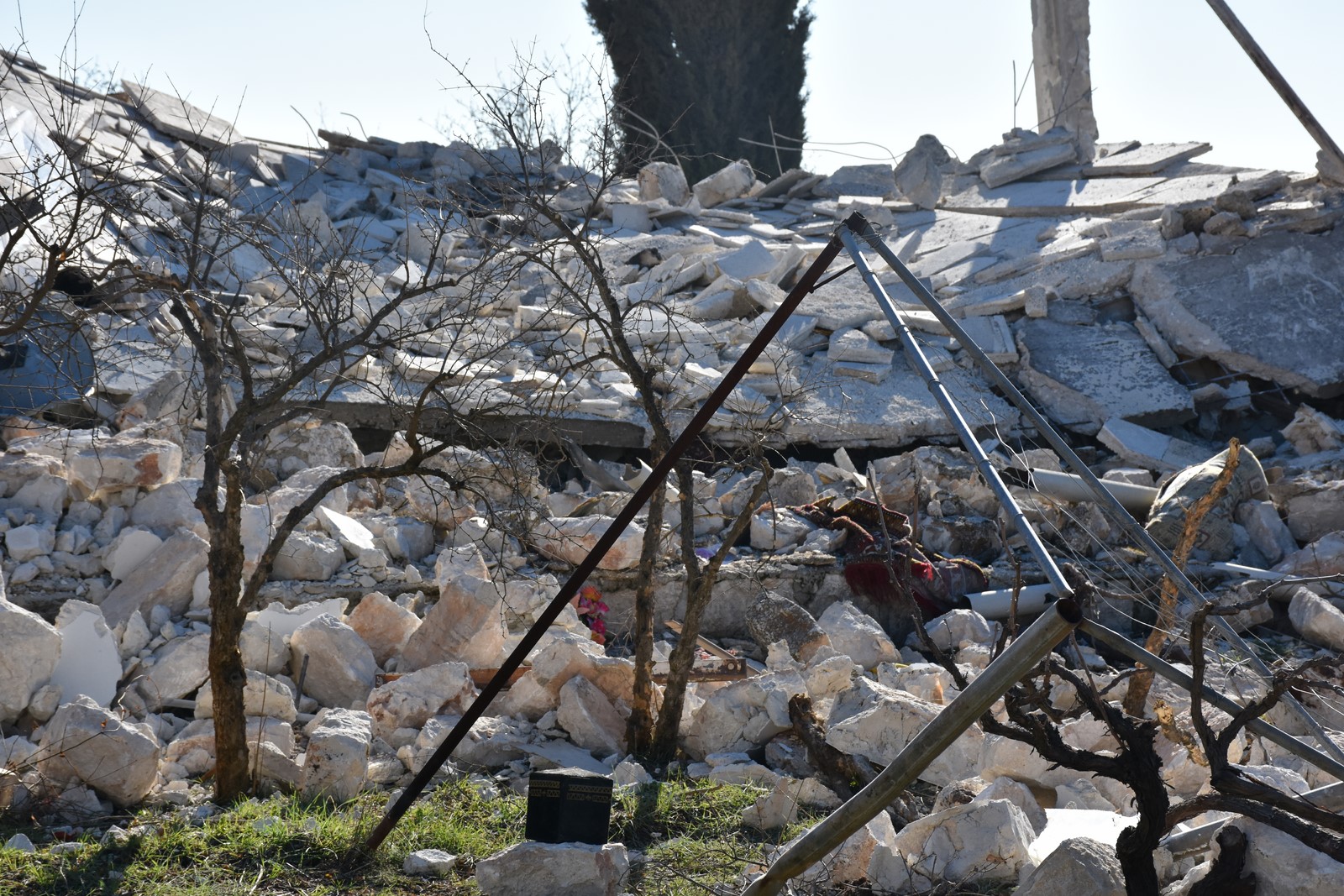 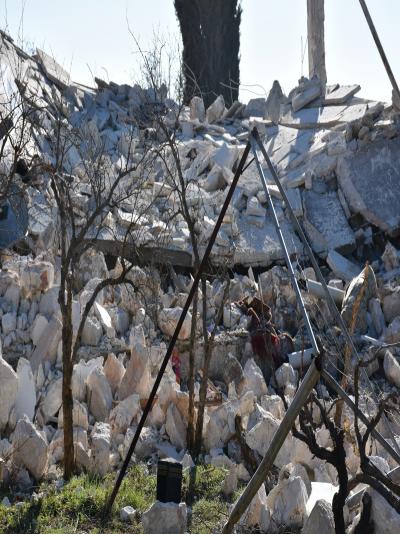 Today, a plane arrived from the Syrian capital Damascus to Qamishlo airport with a number of...

Seven mercenaries and a Turkish occupation soldier were killed in a series of operations car...

The Internal Security Forces arrested a counterfeit of the currency in Amuda district of Qam...
Old Website

5,000 shares of detergents distributed in Sheikh Maqsoud and Ashrafiyya

From one crisis to the next, Turkey is in trouble with Erdogan's irresponsible policies

- British website: Turkey uses the coronavirus as a tool in its war against Kurds