Thus, it is said in the verses of the Yazidi religion on the Red Wednesday, and is completed by supplication to God and thanksgiving to the King Ta'awes.

Just as every religion has its own beliefs and practices and traditions and customs that distinguish religions from each other, in their content they all call for the worship of God and His Oneness and that He is the Creator of this land.

The Yezidis, having lost most of their religious heritage as a result of being subjected to continuous invasions, derive their knowledge from religious traditions. It is stated in the Speech of Genesis:

Our Lord began creating the Universe on Friday

He finished His work on Wednesday

The first Wednesday of April in the Eastern calendar is a holiday for the Yezidi Kurds and is called "Red Wednesday" or the Yazidi New Year. The festival coincides with the spring season of the spread and growth of flowers and roses in all colors and shapes and abundance of red roses and anemones in nature, which grow in the spring, according to Yezidi scholars and the elderly that the label came from here.

The Yezidi mythology says that the universe was dark and foggy and the earth was covered with a layer of ice. God sent "King Ta'wes" on Wednesday to the earth to live there, by order of God in the form of a flying bird. It was located in the region of Sheikhan in the south of Kurdistan and in the presence of a layer of ice, it landed on the tree of Hiro of divine pride and the power of the Creator has melted the layer of ice by the heat of the sun, and the face of the earth on the truth and decorated the land with a bouquet of flowers and roses in red, yellow and green. Therefore, this day was considered the beginning of the spring and they called it the Yazidi New Year.

According to religious scholars, "until 612 BC, the Kurds were celebrating this day as a religious festival only, but after the Kurdistan region on this day the blood of the Kurdish people who achieved freedom on the most powerful empires of that era, on the Kurdish Mediya empire, and since that day has become a national and religious feast at the same time, so that the Sheikh "Adi bin Musafir al-Hakkari," which is the religious reference to the Yezidis and his tomb is in Lalash,

Wednesday, the beginning of April

Sheikh Ady, asked Sheikh Shams to appear in his hands

God looked with mercy to the Yezidis

It's a feast for Kurdistan. "

On this day, a special ritual is held, where the Yezidis get up early, wear their best clothes, and sacrifice each according to their economic status: "sheep, calf and the like" and decorate the entrances to their homes with flowers and anemones.

While the women are engaged in preparing food, young men and women paint twelve boiled eggs, three eggs in a color of the seasons, and put them in a dish in the center of the house. The egg symbolizes the spherical earth. "The Yezidis knew the spherical earth before seeing the world. "The eggs are a sign of the freezing of the earth, and the eggshell after its glowing symbolizes the melting of the ice layer from the face of the earth, and the coloring of the egg is only a sign of the colors of roses and flowers that opened with the arrival of king Ta'wes, spring and spring is the beginning of life.

People visit the tombs of their dead and women take with them some eggs, sweets and fruits, and are distributed among themselves and the poor and it is on Tuesday.

There is an old tradition of this holiday, including refrain from digging the soil and plowing in this month, because plantations, flowers, and most of the plants bloom this month, and also postpone the contract of marriage until the end of this month, and believes that doing a marriage contract and bringing a bride brings many a misfortune to the house, as the beliefs say that the month of April is a wedding in itself, so they called it the bride of the year:

In Rojava, there are Yezidis in al-Jazeera and Afrin and Sheikh Maksoud neighborhood in Aleppo, where they celebrated with the Kurdish and Syrian people in the areas of their presence to hold folkloric concerts, and were presented with songs and dances of Kurdish folklore and cultural programs and plays on the Yezidi religion.

The Yazidis in Rojava practice all the rituals of the feast, except those in Lalish, the spiritual center of the Yezidis, being far from their places of residence.

With the start of the July 19 Revolution in Rojava, which brought with it the stolen rights of the marginalized minorities under the Baathist regime, it was decided in the Rojava cantons that the day of the celebration of the Red Wednesday was considered an official holiday in all official circles with the right to hold celebrations and revive the feast culture in society.

"The number of Yezidis was more than 1,000 families distributed in some areas, such as Sheikh Maksoud, Baydeen, Huluk, Bustan al-Pasha, Ashrafieh, and al-Suryan," co-chair of the Yezidi House in Aleppo Gulê Gazala. "They performed their religious rites in Aleppo or Afrin and celebrated with all sects and religions.

After the Turkish occupation mercenaries took control of the eastern neighborhoods of Aleppo, all holy things were stolen.

With the start of attacks by the Turkish occupation army on Afrin, the Yezidi villages were targeted directly, where many were martyred and wounded. As a result of the fear of massacres against the Yazidis and the re-establishment of the genocides in Afrin again, the Yazidis in Afrin left their villages and went with thousands of Afrin people to al-Shahba canton. The mercenaries of the Turkish occupation army destroyed religious shrines and the most ancient "Parse Khatoun" in the village of Qestel Jendu, which was a destination for the people to ask for their wishes. Videos on social networking sites were released showing the extent of brutality and grudge of mercenaries towards the Yazidis and the Kurdish people, and calling them with the ugliest words.

Besides, the mercenaries forced them to convert to Islam and go to mosques against their will.

Not to mention the looting of all the assets of the Yezidis under the pretext that it is legal by the Islamic law, which rejects it in its teachings.

The mercenaries of the Turkish occupation army also destroyed the statue of Zardasht, which was placed in front of the Yazidi Cultural Society's, the sole representative of the Yazidi community in Afrin, and also burned the society center.

According to Gulê, no matter what Turkish mercenaries do, they will not be able to erase the Yezidi religion and its teachings.

Even after terrorist Daesh's wars and genocides inflicted on the Yezidi people in Şengal where the most heinous crimes were committed against them: killing, displacement, rape and kidnapping, but the Yezidi people chose resistance and stood in the face of terrorism with the help of the Guerrilla forces in the Qandil Mountains until they were able to return Şengal and defeat terrorism, and now the Yezidis are practicing all the religious rituals in Şengal and Lalish although Daesh destroyed the religious monuments.

This year marks the Red Wednesday celebrations in Sheikh Maqsoud and al-Jazeera canton with the participation of all components and religions to congratulate the Yezidis on this occasion. 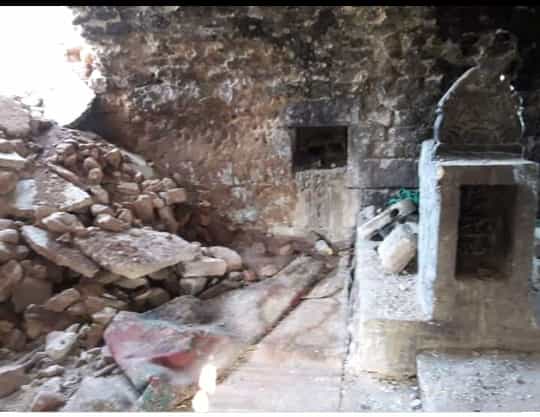 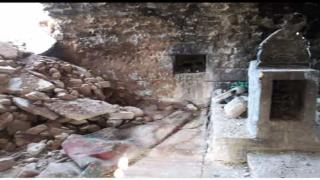 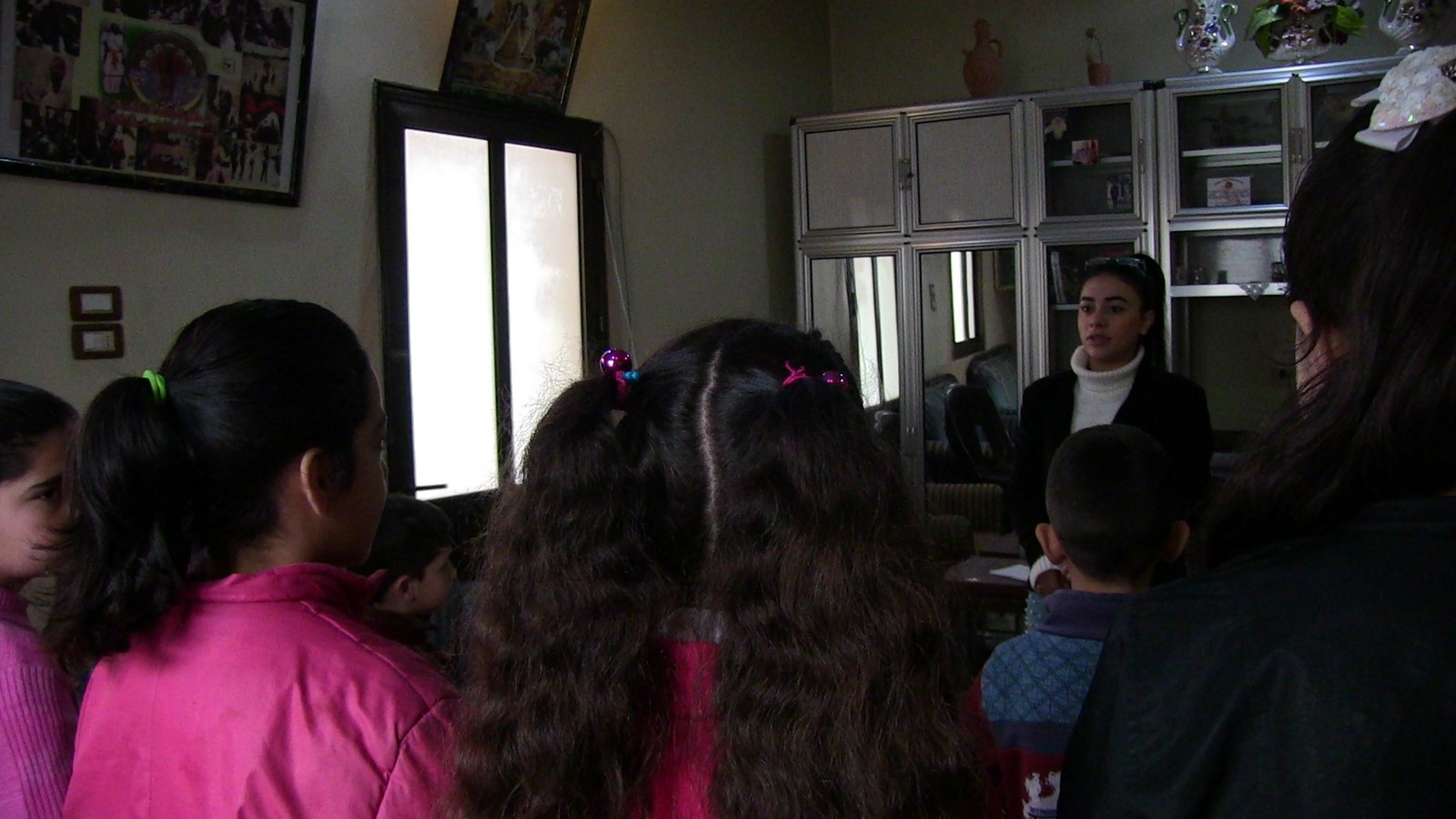 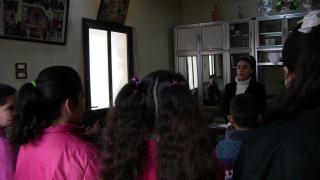 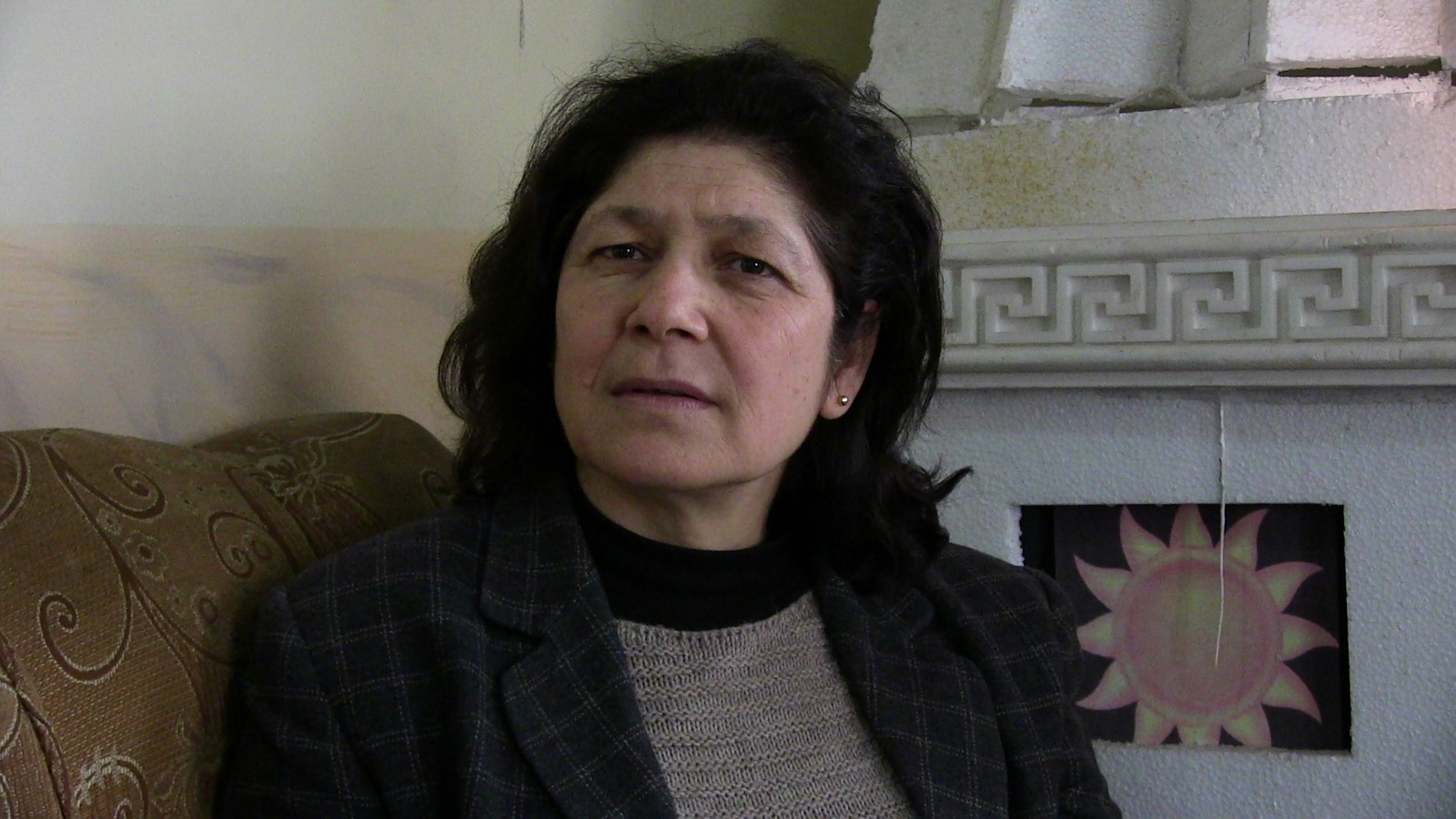 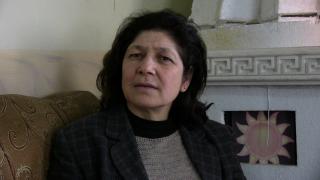 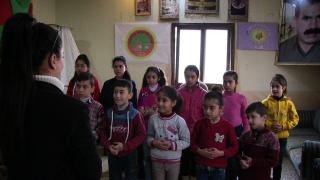 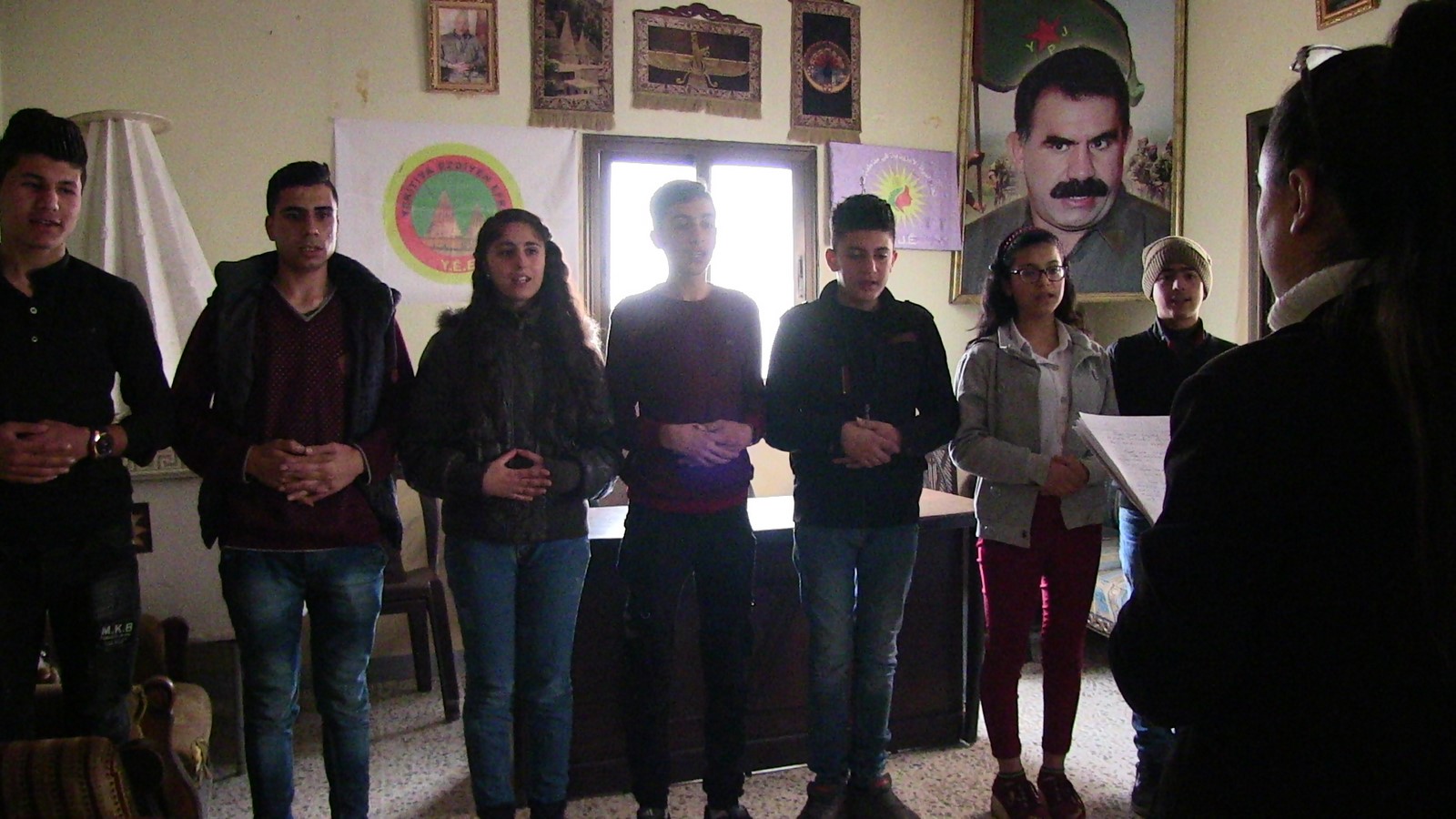 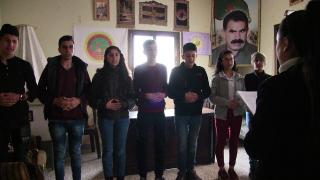 The M4 international road has returned to the face of the Syrian events, where it has return...

Today, heavy armed fighting erupted in the occupied city of Afrin between the mercenaries of...
Old Website