About 4,000 civilians living in Afrin canton in 800 tents in Berxwedan camp in Fafin district in al-Shahba canton were forced to leave their homes and went to al-Shahba canton due to of the Turkish ocupation army to Afrin  and violations against civilians

Hawar news agency (ANHA) correspondent prepared a report on the humanitarian situation of the Afrin residents in Berxweddan camp, highlighting the residents' resentment that no international support has been given to them or even considering their living, health and service status. Which draws support from the aid sent by North Syria people and the Kurdish Red Crescent, as well as donations collected by the Kurds in Europe.

The Democratic Autonomous Administration of Afrin and al-Shahba District seeks to provide all the needs of Afrin residents with daily necessities and life despite the international silence about the humanitarian situation of Afrin's citizens.

Rola Karo from Janders district said "We left our homes, strangers came and occupied our city. My children were terrified and terrified whenever a violent voice came, without any international consideration of our tragic situation."

Citizenship Jihan Mohammed from Rajo district  demands to ensure her return with her children and her family to her home, as mercenaries occupiers violate the rights of the people, will not return until the city is liberated and move the world to look at their situation.

"Citizen Haj Jamil from Shtika village in Mobata district said "Turkey is the reason for our leaving our homes and the deterioration of our humanitarian, living and health situation day by day," "The international silence since the first day of the Turkish attacks on Afrin city and the killing of thousands of children and parents confirms that they were partners in the tragedy of the people. " 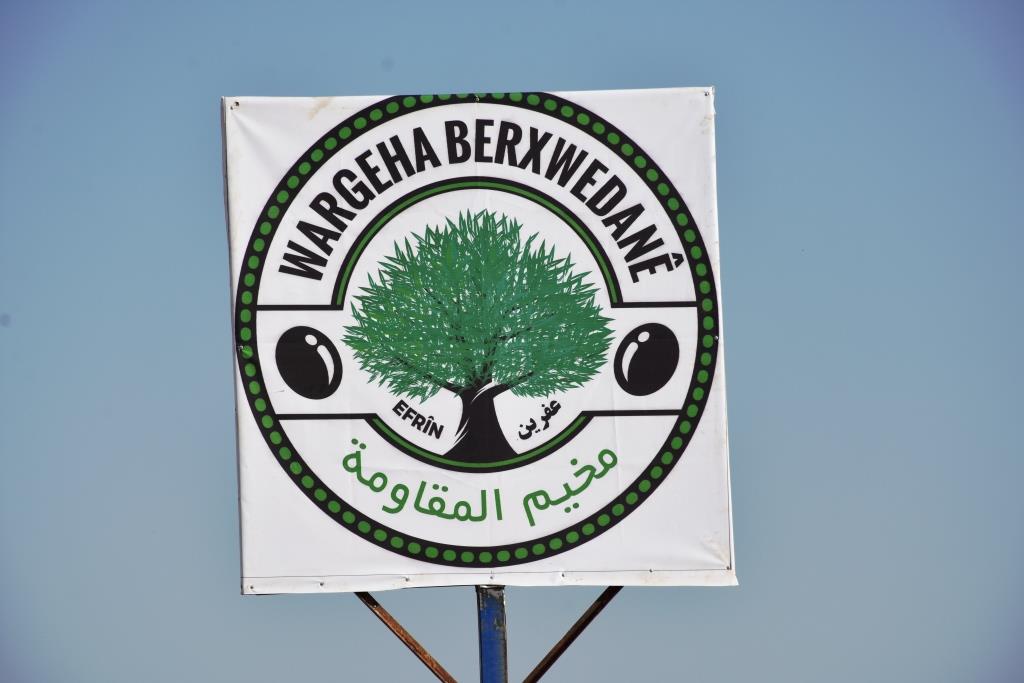 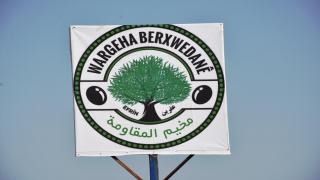 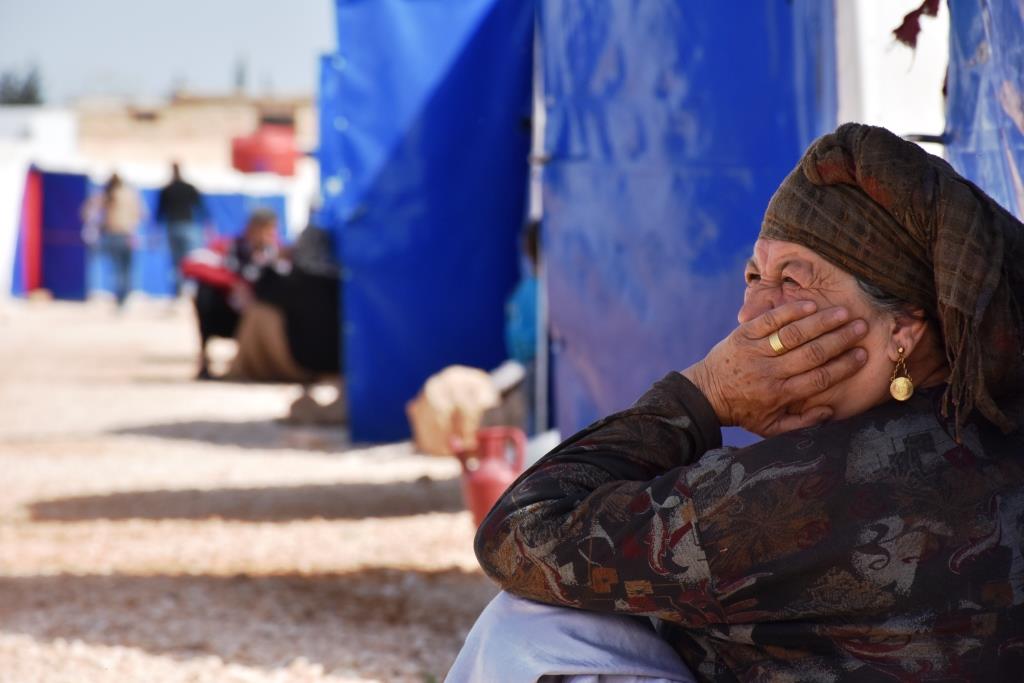 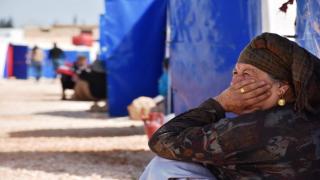 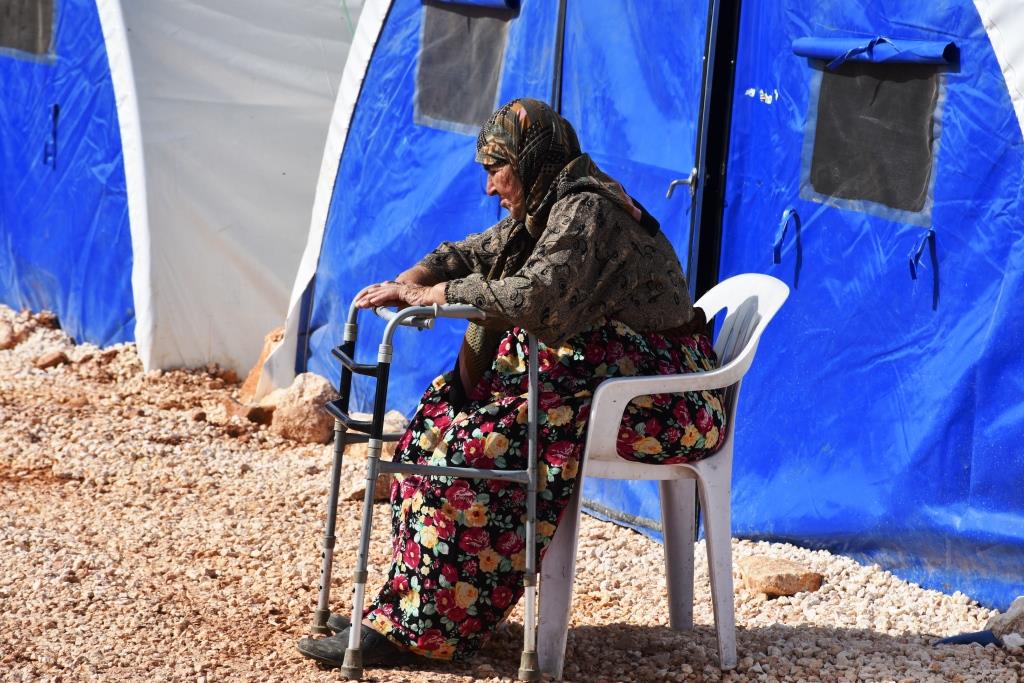 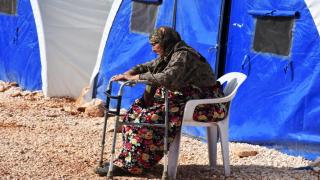 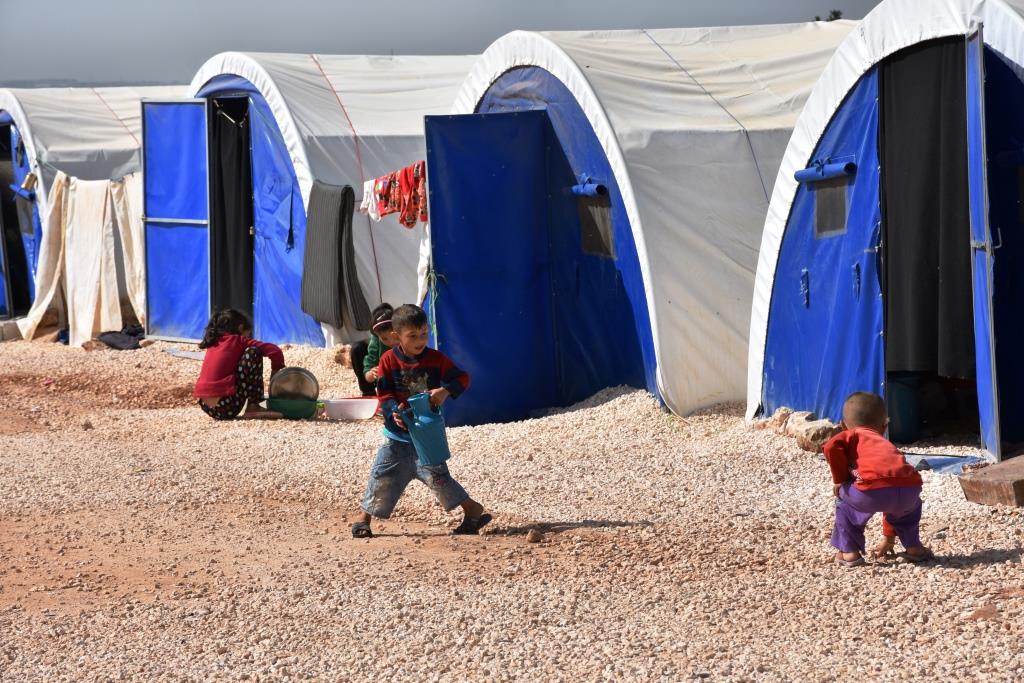 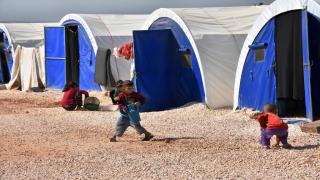 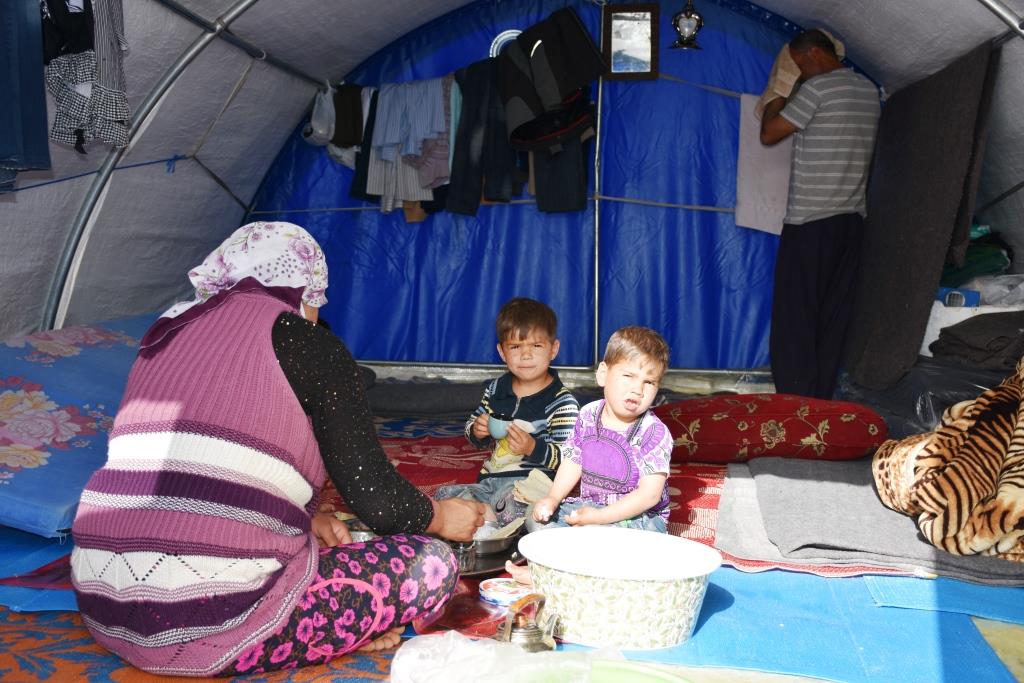 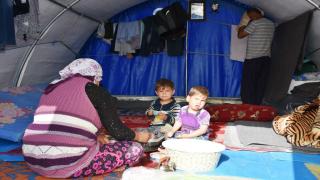 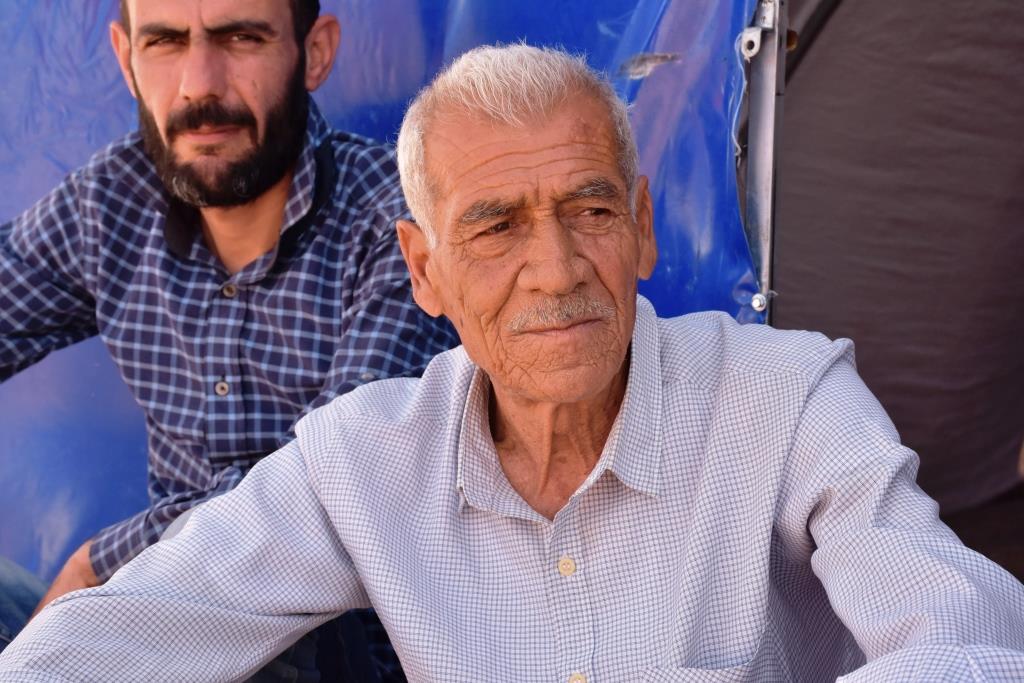 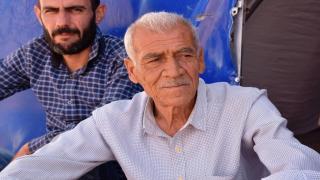