The Autonomous Administration of Ain Issa camp was opened on 6 November 2016 to receive the displaced people from al-Raqqa city during the liberation operations of SDF against IS.
Believing in the co-existence life and peoples' brotherhood, the camp received all the displaced from areas controlled by the loyal factions to Turkey and areas controlled by the regime, seeking security and safety in the areas of the Autonomous Administration.

In this regard the displaced Abdel Hamid al-Abed from Aleppo countryside which witnessed battles among the armed factions backed by Turkey and the regime described north and east parts of Syria as the safest compared to many places that were he displaced to before his arrival in the camp of Ain Issa providing services to the displaced; foodstuffs, medicine and others within the available capabilities.

The displaced persons Ali Khalaf from al-Mayadin and the refugee Ali al-Dalimi from Iraq said that they are living in safety and stability and enjoy all their rights, getting all their basic needs within the camp according to the administration capability.

In this regard, the administrator Jalal al-Ayyaf pointed out that they provide all facilities for the displaced without any distinction, describing the camp as the Syrian camp.

Al-Ayyaf pointed out that all the camp's displaced persons are living in harmony brotherhood, and there have become relationships by marriage as a result of co-existence within the camp. 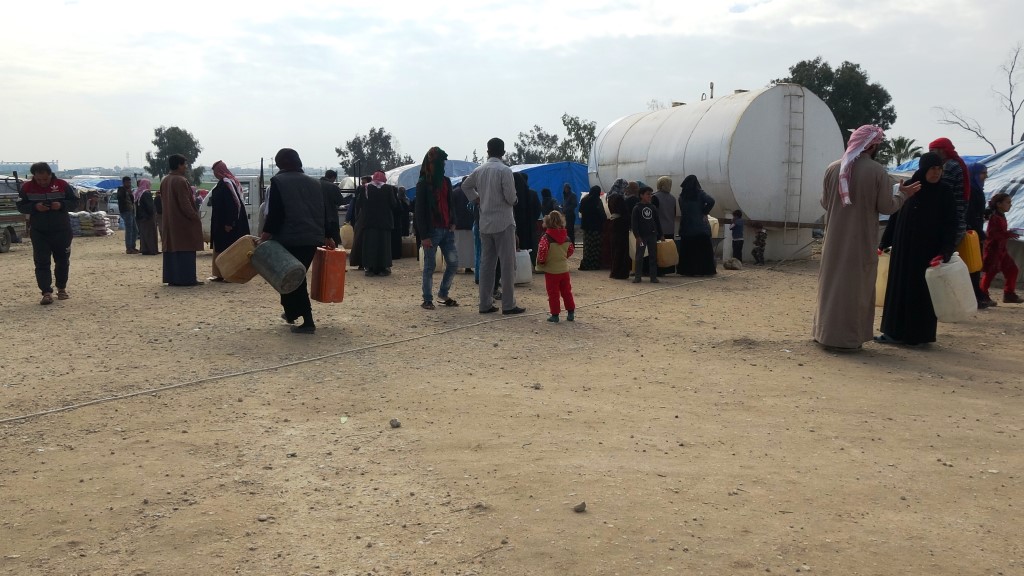 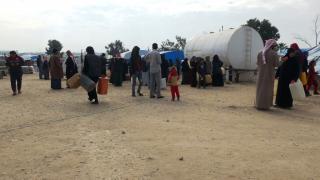 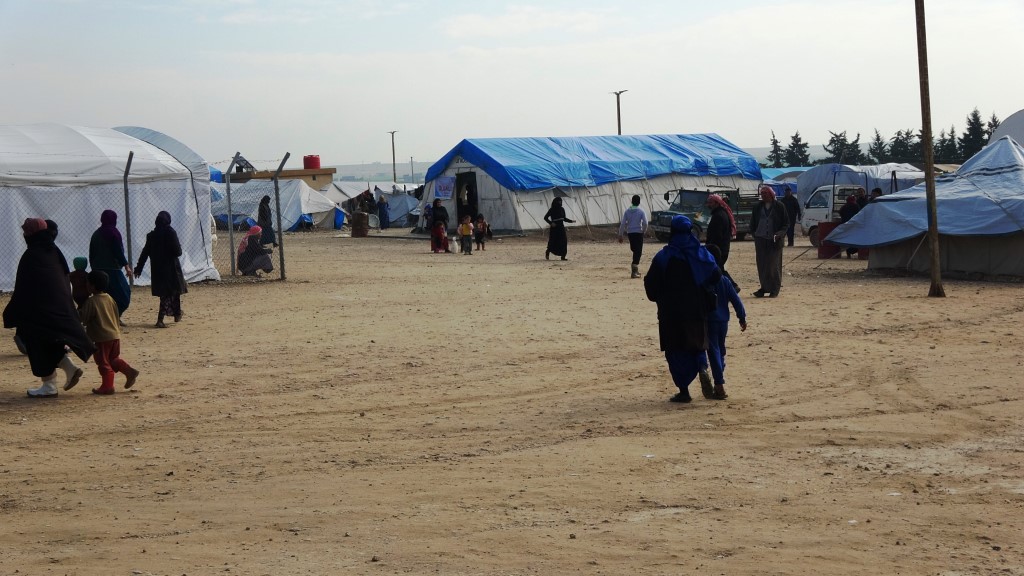 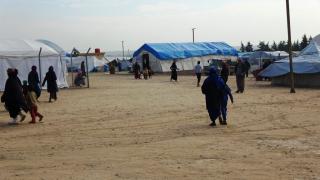 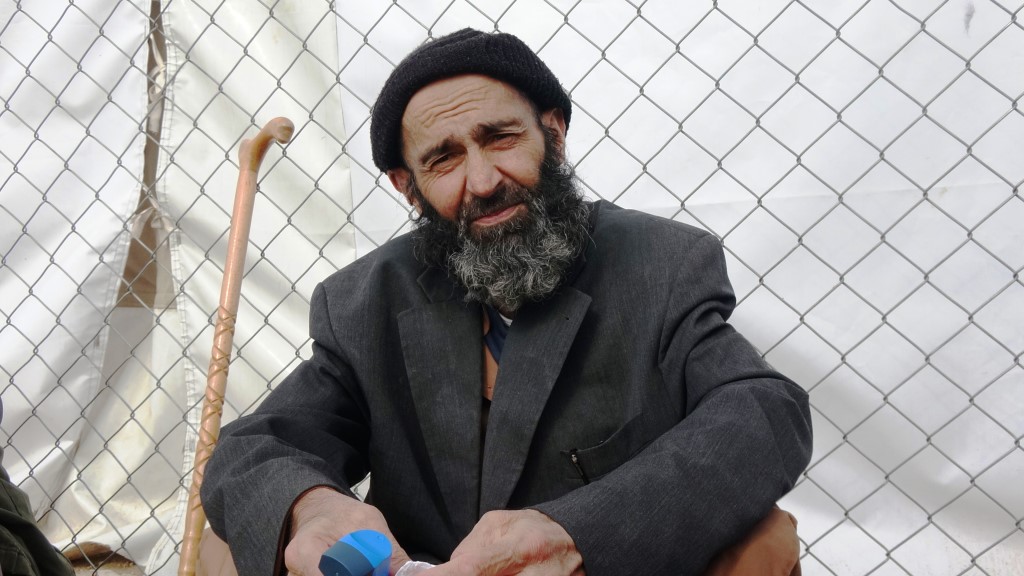 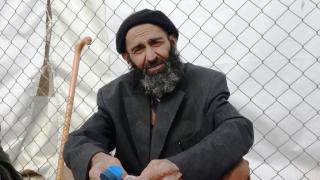 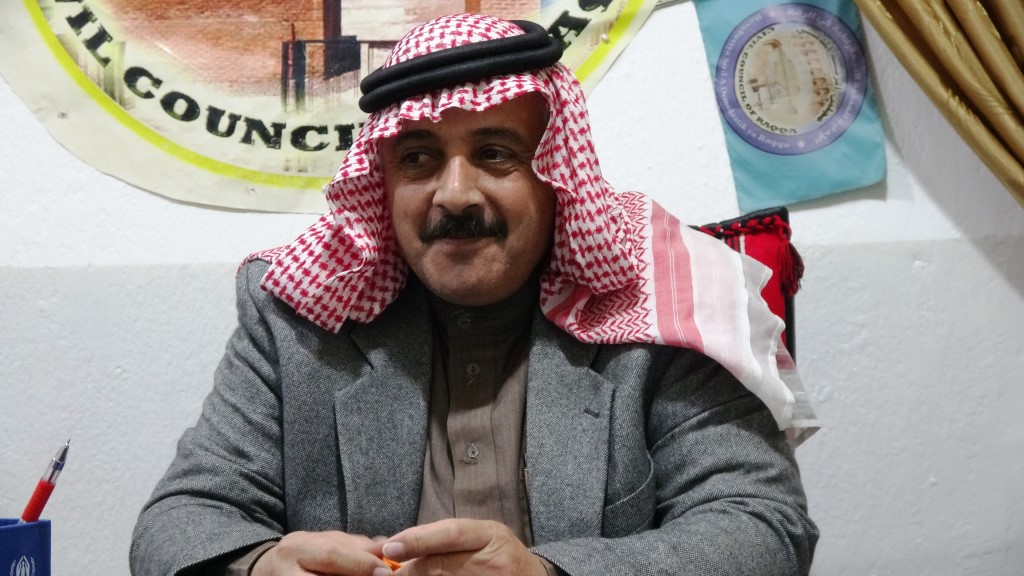 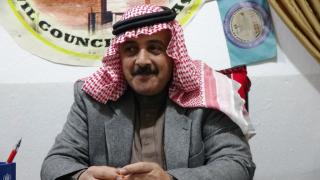 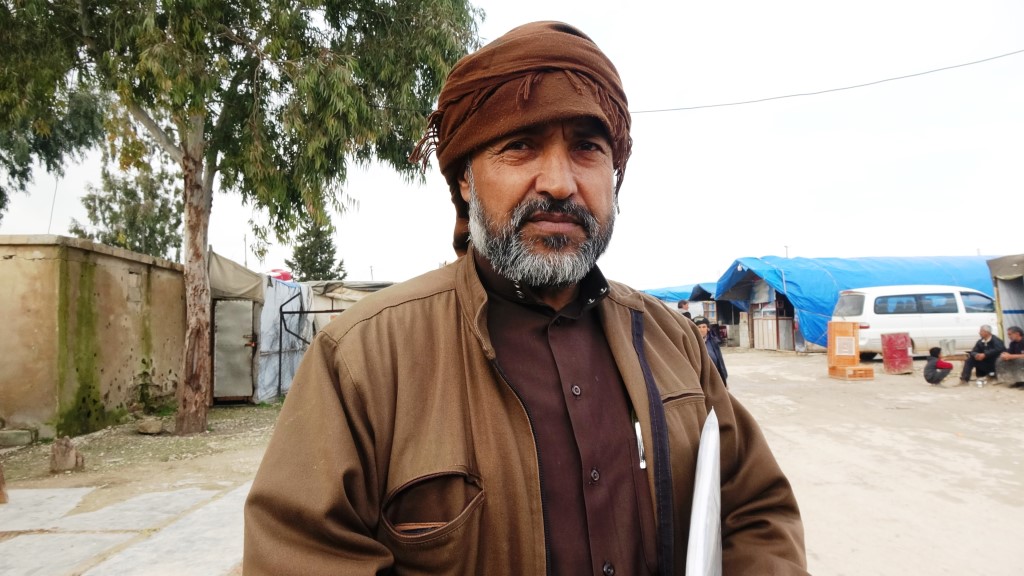 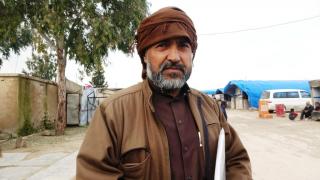 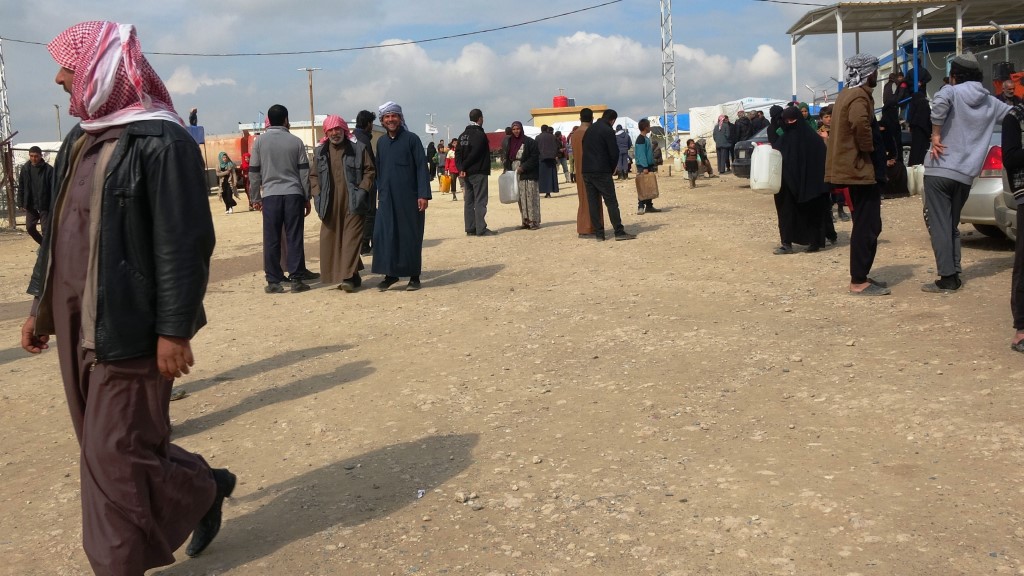 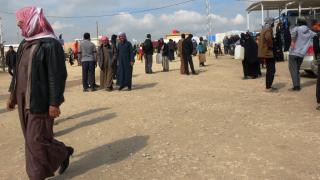 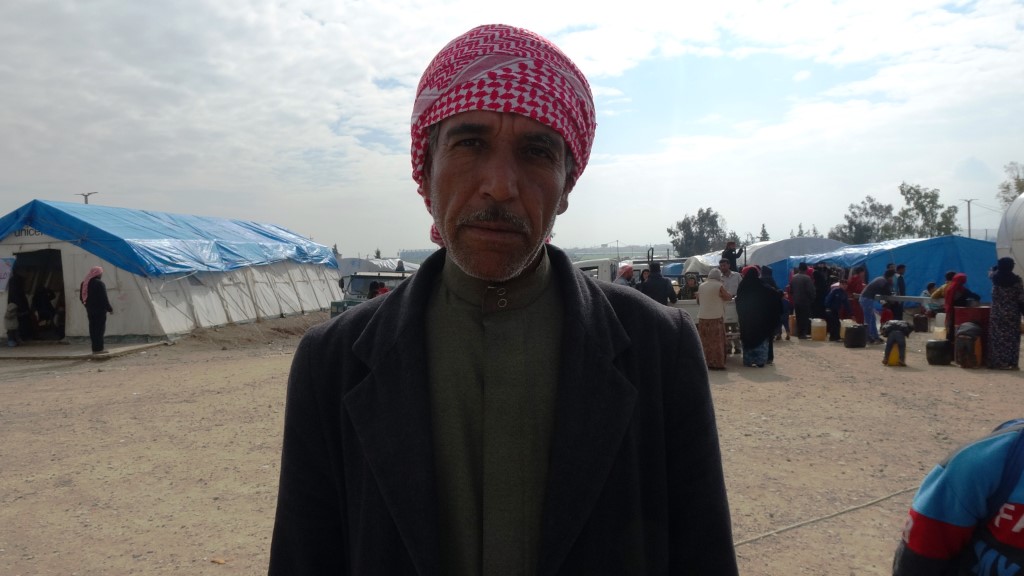 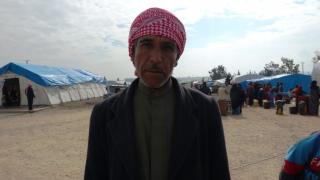