Refugees' suffering is increasing day after day, who are residing in the western countryside of Deir-ez-Zor, amid the continuation the negligence of the organizations in the area, while the waves of displacement coming from the areas of control of the Syrian regime continues towards the western countryside of Deir-ez-Zor after liberation from Daesh mercenaries and security provided by SDF.

Mahimida School, located in the village of Safira Tahtani, contains more than 15 families displaced from the areas under the control of the Syrian regime, lack the most basic elements of life and need direct support, especially the health aspect.

Um Osman, a displaced woman from the village of al-Marayya, which is under the control of the Syrian regime, said "The organizations did not visit us and did not give us any assistance, and demanded the provision of milk and medicines for children."

The mother of Fatima from the city of AlbuKamal called for job opportunities to be provided to displaced people so that they could meet their daily needs. "We were heading toward of the western countryside of Deir-ez-Zor, because it is safe area, but we need help," she said. 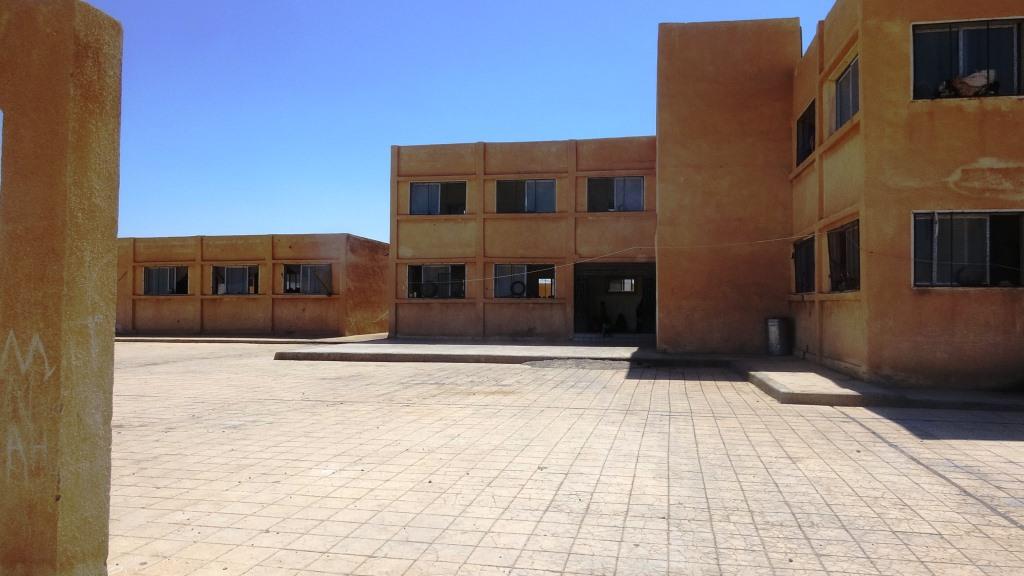 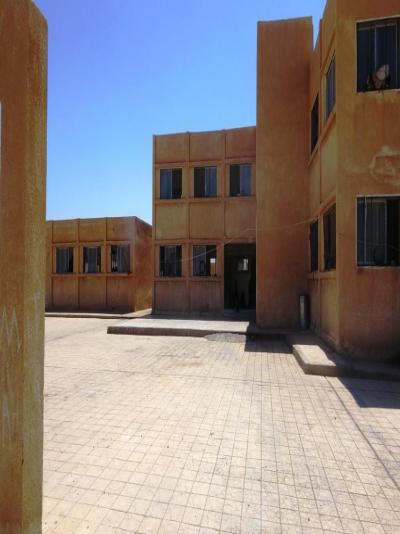 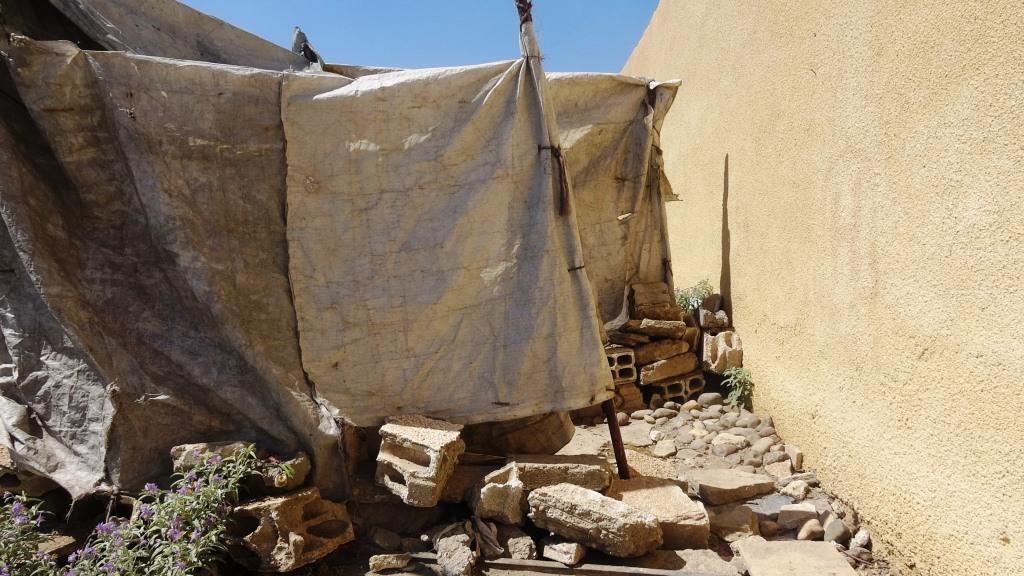 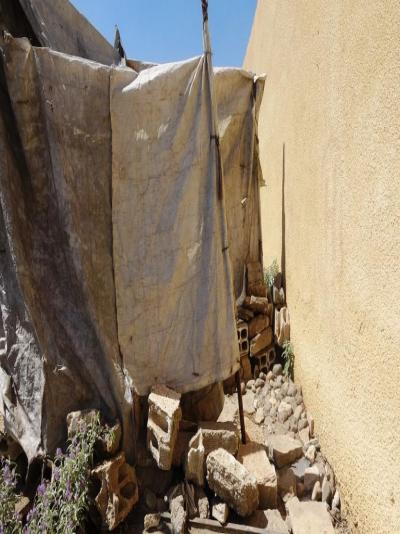 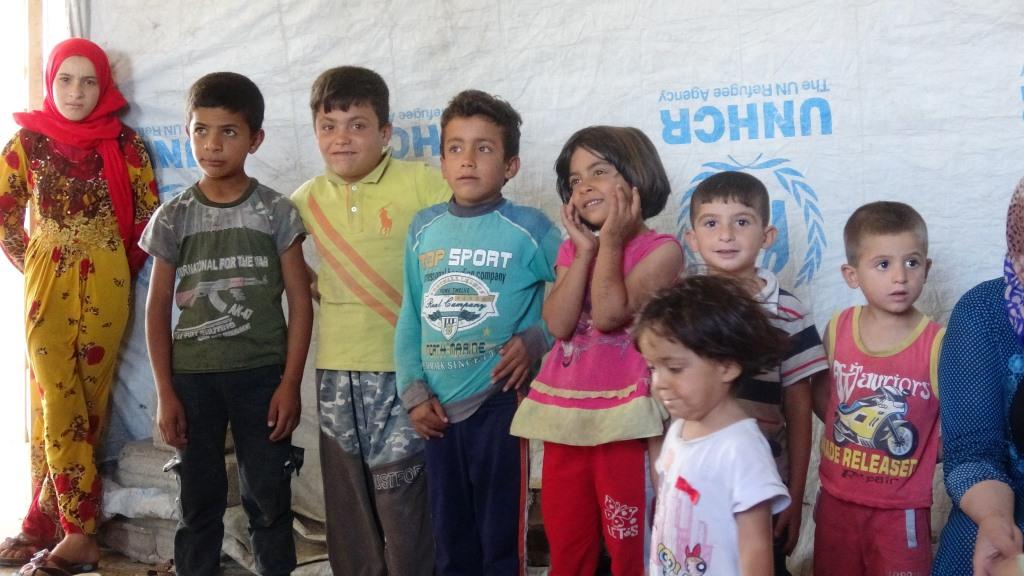 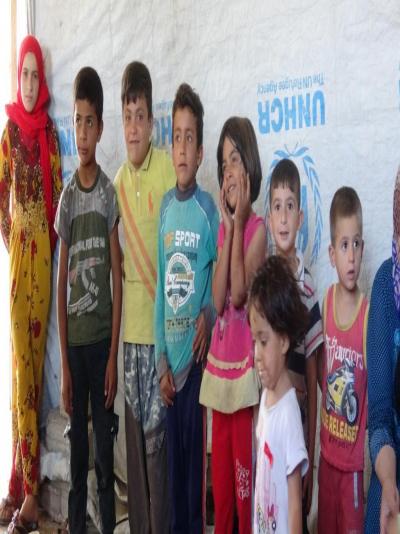 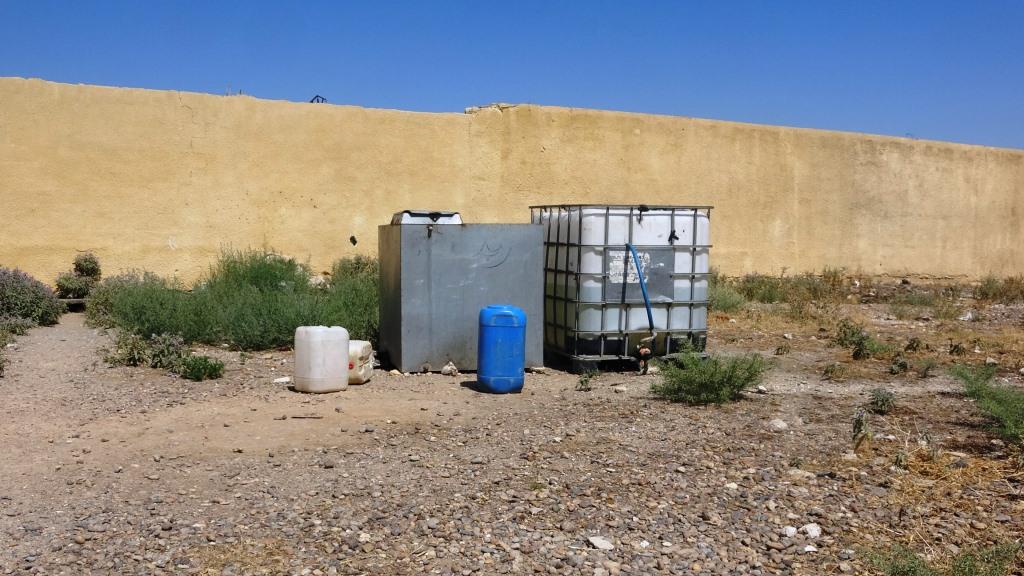 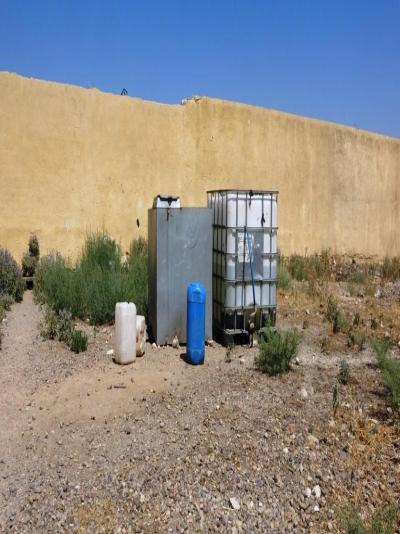 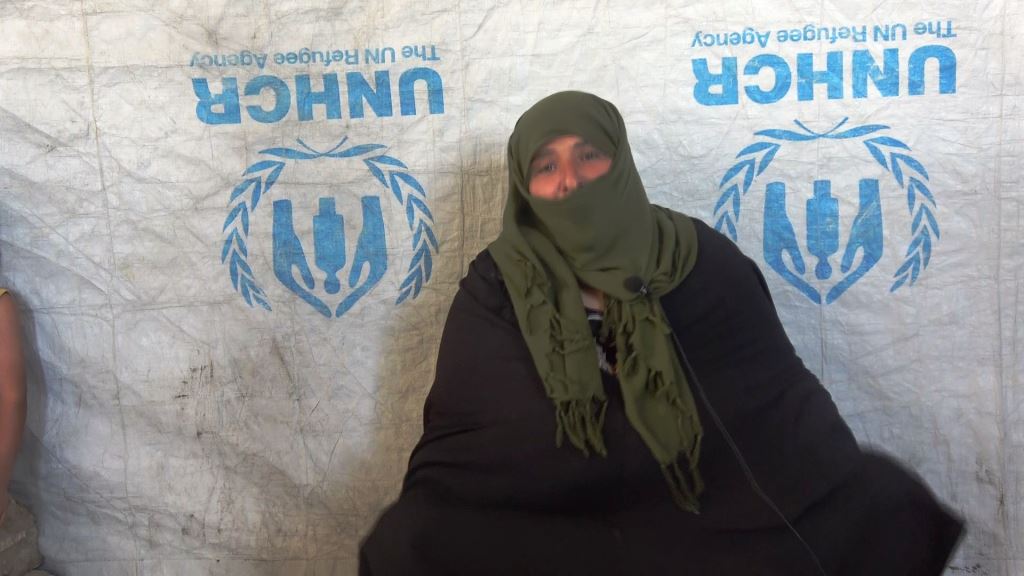 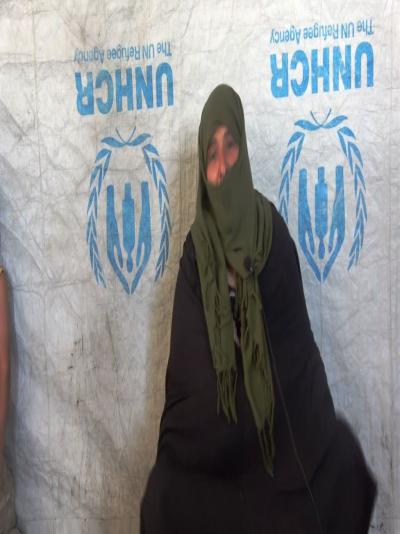 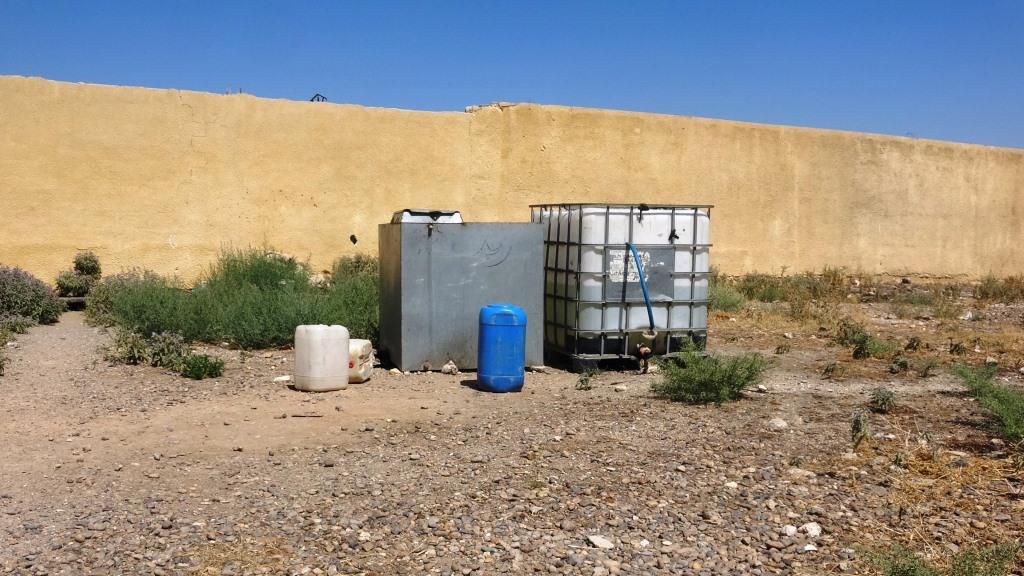 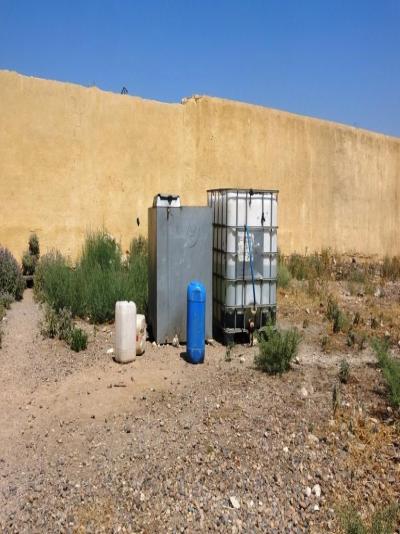