On April 8, the Turkish occupation forces began laying concrete slabs around the villages of Jilbra (Gelbel), Kimar and Meryemin, southeast of Afrin, separately, to build a wall along the border with Afrin canton in 2015.

The village of Jilbera was severely damaged by the Turkish occupation. More than 20 houses were demolished in addition to public facilities.

In the face of this Turkish policy, the international community stands silent, while Turkey penetrates the unity and sovereignty of Syrian territory by erecting a wall that cuts off parts of it.

The residents of Afrin say that the plan to build the partition wall and separate Afrin from the Syrian territory serves the interests of world countries, so the countries are silent about what is happening.

Hawar news agency visited the last point near the wall in the villages of Tenab and Sgounaka to monitor the construction of the wall and prepared a report monitoring the construction and demolition of civilian homes in Jilbera village.

He added that they are building the wall and burn the olive trees, they have burnt 1000 olive trees in my field, I live now in Aqiba village which is 3 Km away from my home and I cannot go there.

In his turn, the citizen Juma Fellaha who is from Aqiba village said that there are plots against us they say that the Kurds are separatist.

Fellah wondered and said that Afrin was a destination for thousands of the components of Syria from all the parts of the Syrian areas and the people of Afrin were living together as brothers without discrimination, and Afrin was known as the City of the Peace.

He also condemned the engagement of the Kurdish National Council (ENKS) with the Turkish occupation in Afrin, adding, "many civilians and citizens were abducted by the help of ENKS." 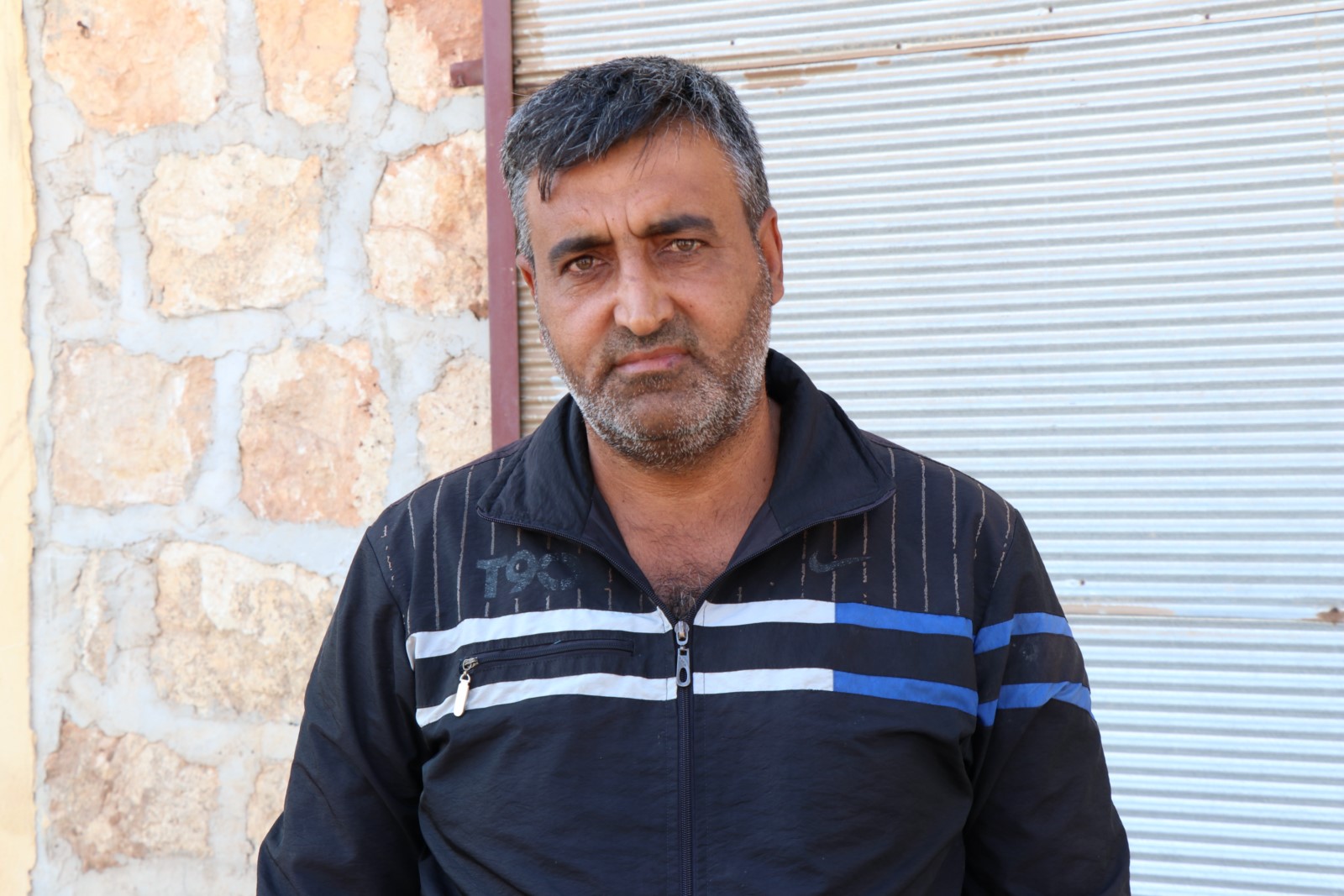 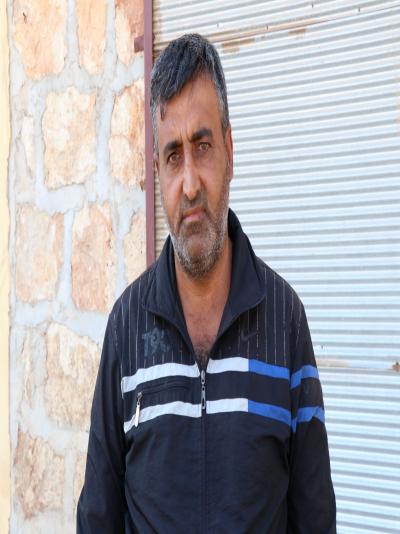 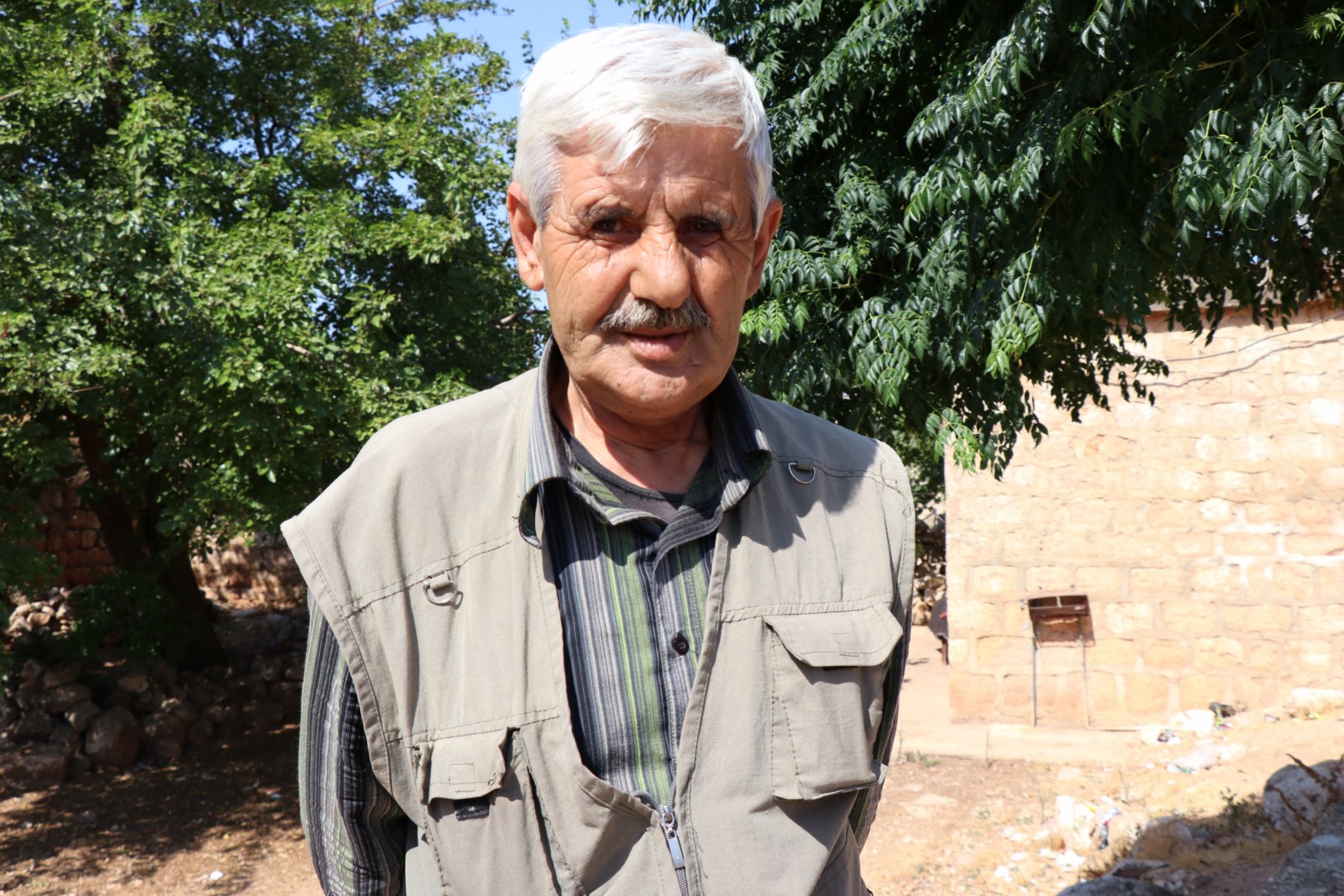 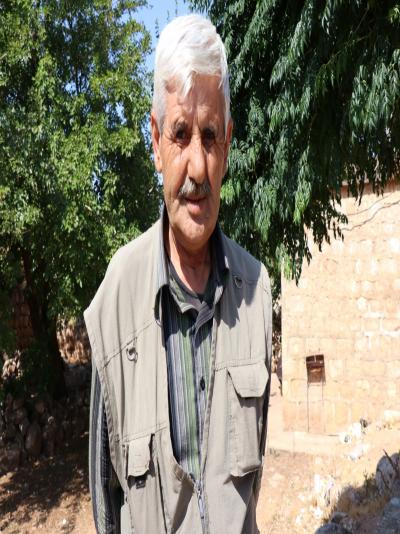 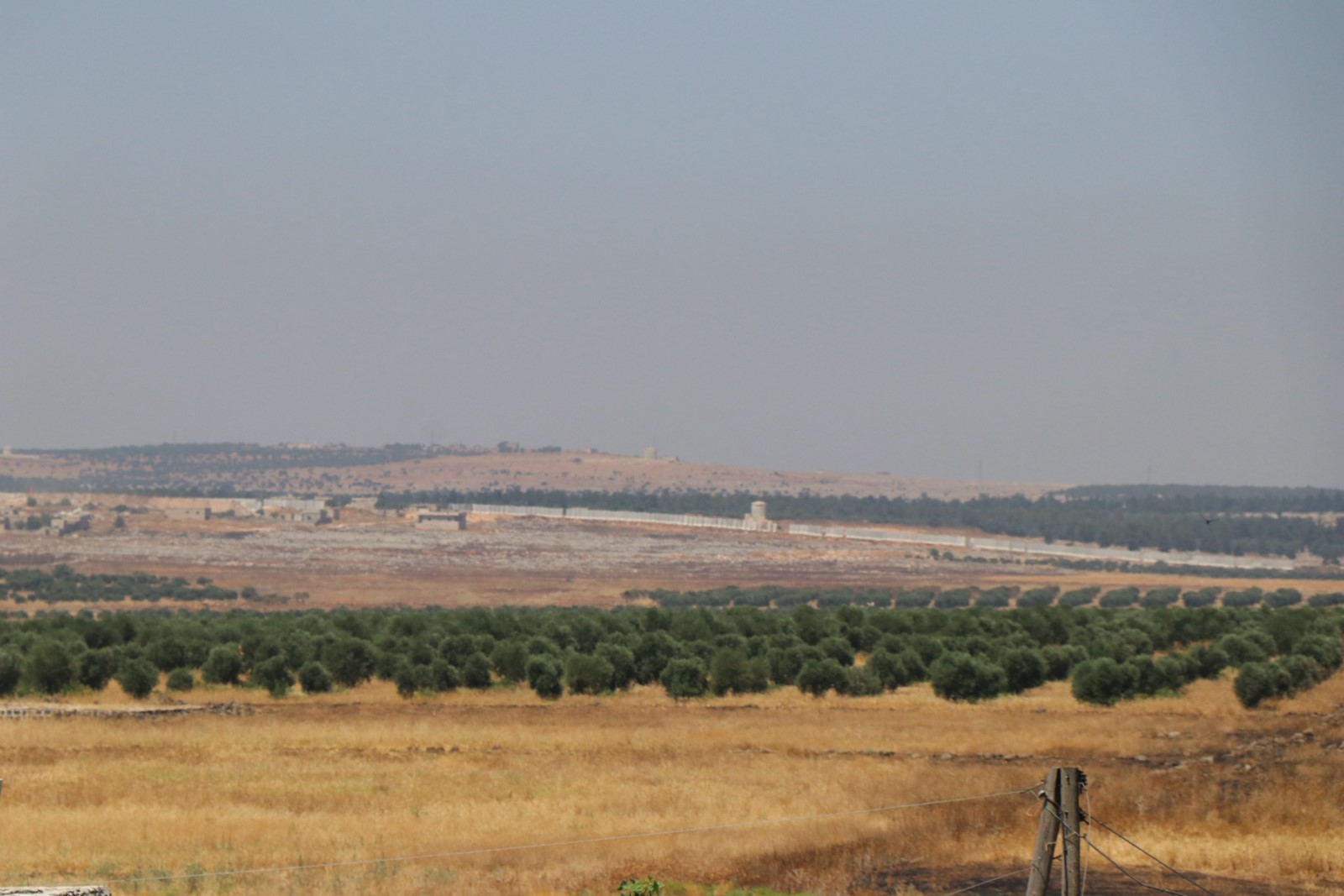 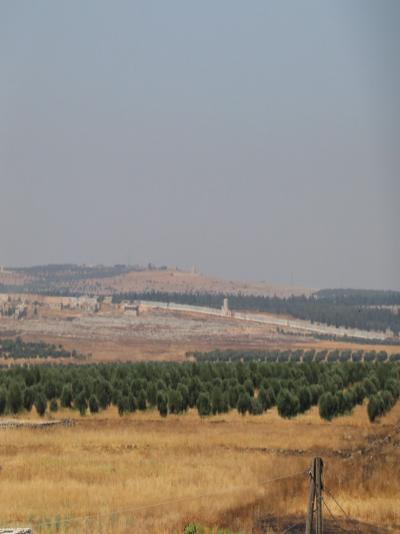 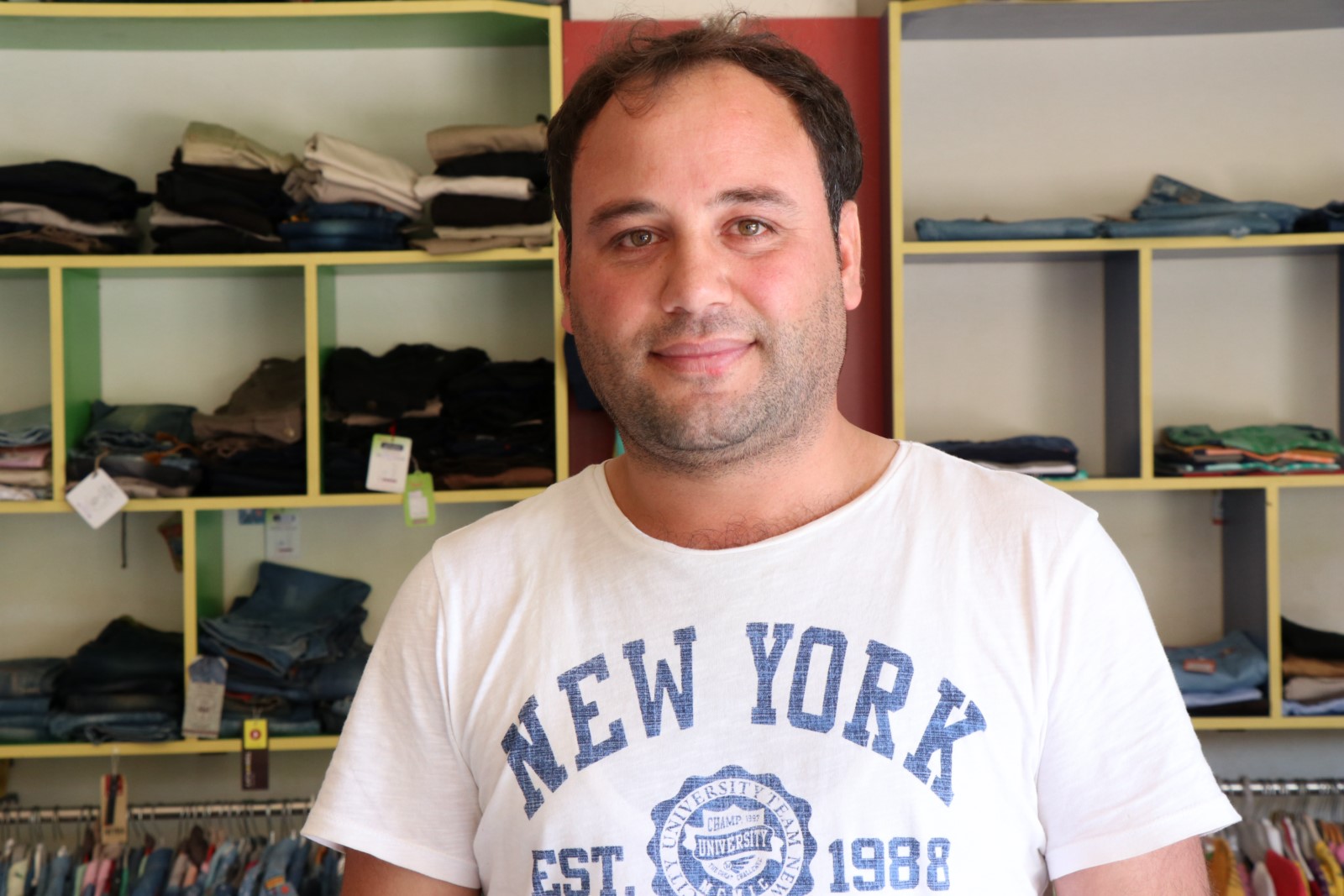 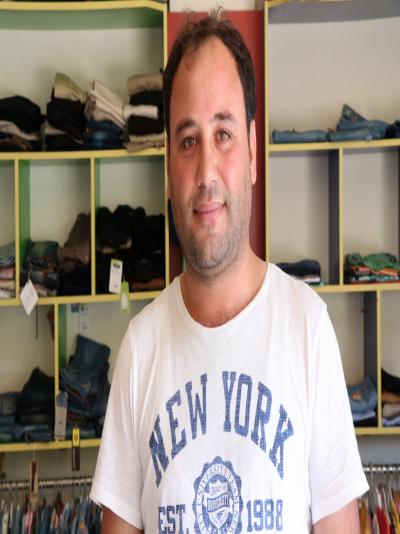