This came in a statement issued by the management of the website "Leader and Thinker Abdullah Ocalan's Library," and said:

We condemn Google's decision to remove and restrict the application on the Google Play platform and its compliance with the decisions of the Turkish fascist courts, without respecting the right of individuals to freely publish their ideas in accordance with the Universal Declaration of Human Rights of 1948, as well as article 19, which affirms "the right of the individual to enjoy the freedom of opinion and expression. This right include freedom to hold opinions without harassment and to seek, receive and impart information and ideas by any means and regardless of frontiers."

It is worth mentioning that the audio library of the Library on YouTube had been deleted by the company earlier, as well as blocking the official website of the Library in Turkey in a fierce attack on the thought of Mr. Abdullah Ocalan, the struggler related to the interests of peoples and nations in particular, and the defender of the rights of individuals. It is astonishing that the Library's platforms are exposing to battles to suppress any thought that is not in favor of the intellectual-exclusionary colonial domination in the modern world that is devoid of moral meaning and ongoing according to the principle of Machiavellian utilitarianism, hidden behind false slogans and formal laws, which are applied only in proportion to their false democracy and the values of freedom in accordance with their size.

The handling with freedoms and ideas in this form and these practices do not fit the details of some countries and their systems, which must be blocked and delivered to the International Criminal Court because of their role in supporting global terrorism, which is not hidden from anyone, and the last of its secretions was Daesh and other Takfirist organizations, which ignited conflicts and threatened security and world peace, accompanied by systems fighting the rights of peoples and minorities, and arresting thousands of activists, human rights defenders and hundreds of journalists. Then, some companies and institutions intend to reward them and obey their orders in exchange for interests and economic greed, and take action to hide the counter-thought, which had the most prominent role in the fight against "Daesh" and saved humanity of this great evil.

We also assure the Library readers our persistence and determination to confront these immoral policies, which are far from the values ​​of American and European democracy in the freedom of publication, drawing our strength from the struggle of Mr. Ocalan and his comrades in the prisons of the fascist Turkish state, which tries to obliterate everything that is against its dictatorship and fascism." 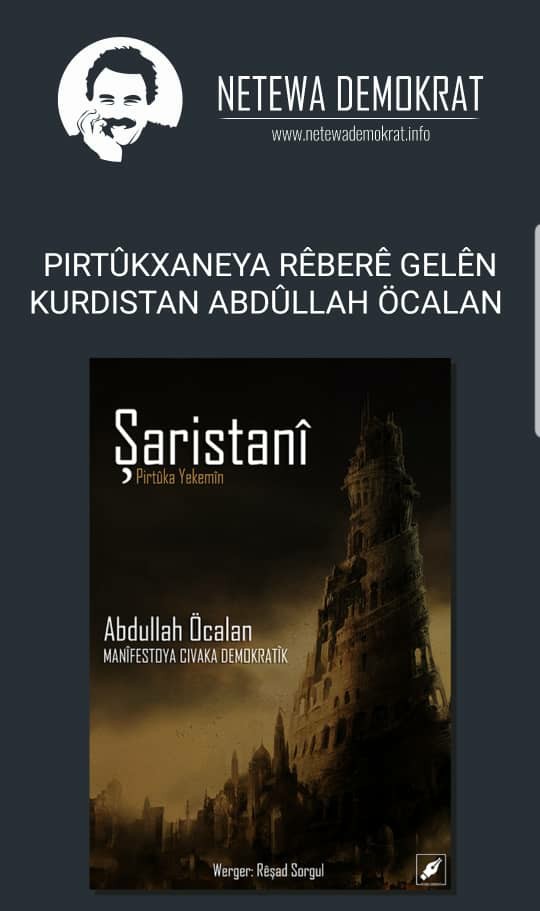 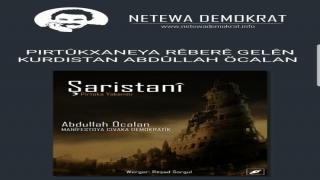 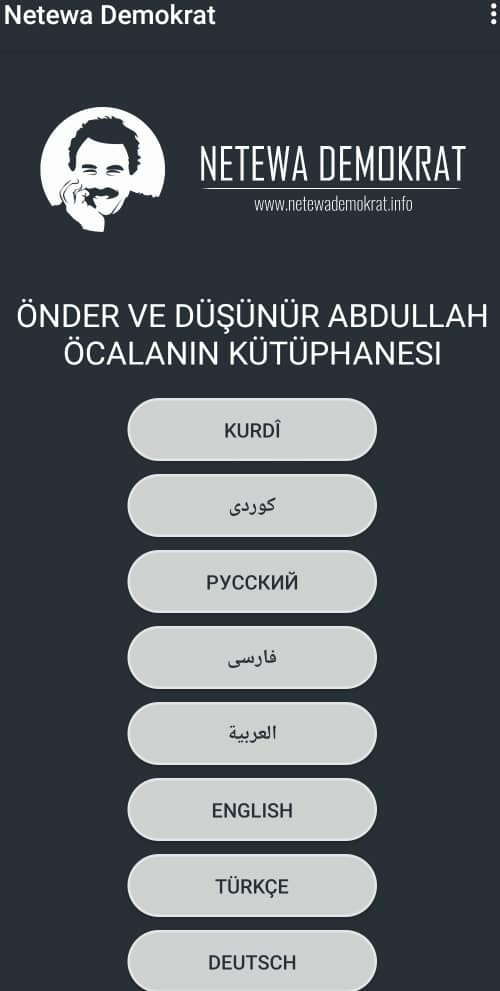 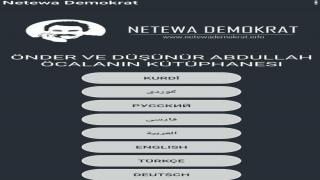