Hundreds of Deir ez Zorr residents attended the funeral of the  martyr Rami Khaled al-Hamad, who was martyred on duty on January 13.

The ceremony started with a silence moment at the same time, a military parade was performed by the Syrian Democratic Forces. A speech followed on behalf of the martyrs families by Wafa'a Al Jalal, she offered her condolences to the relatives of the martyr, and praised the martyr role in liberating the region from ISIS, creating decent life for the peoples of the region, she promised the martyrs on going on their struggle till achieving the victory.

In the end , the body of the martyr was buried at the shrine of the martyr, Hani Al Hassan, amid the thrills of the mothers and the glorifying slogans 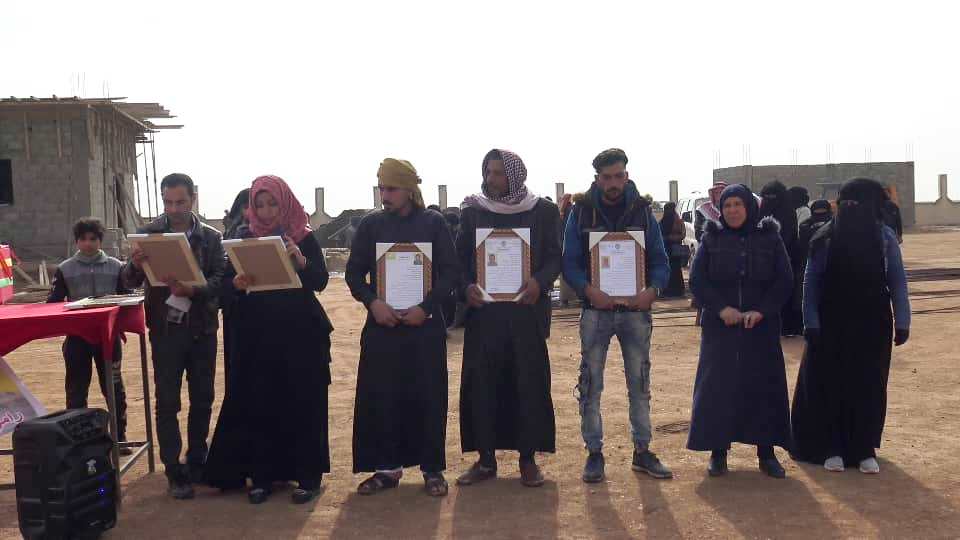 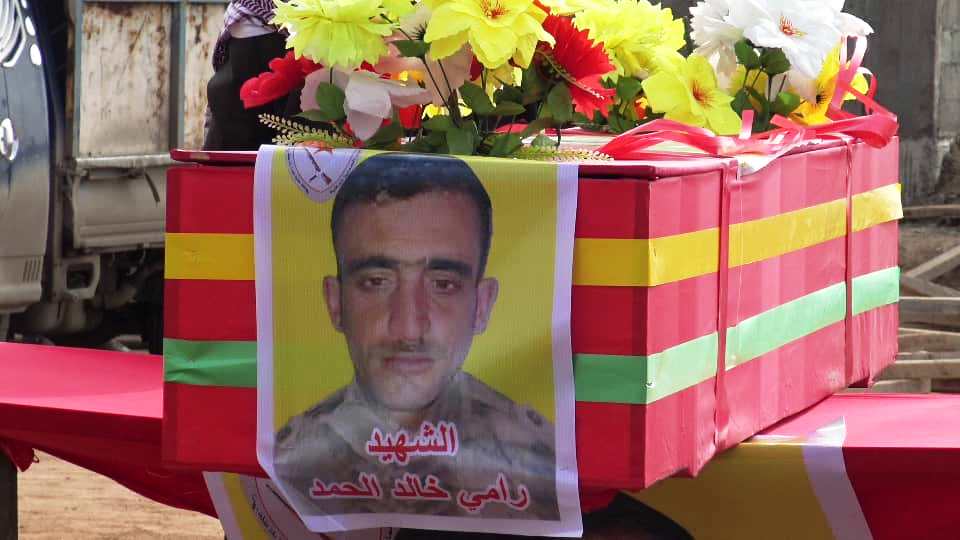 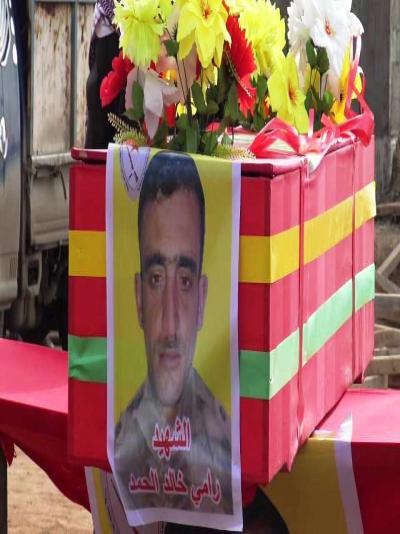 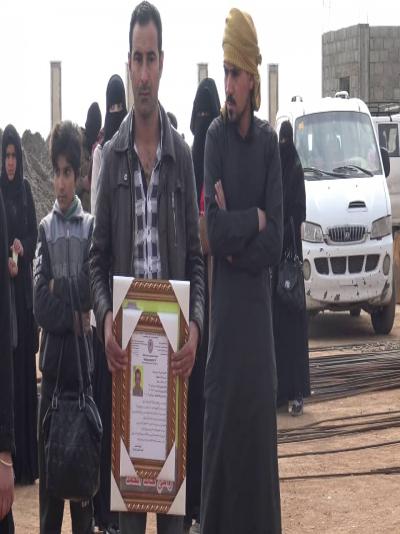