The march began on the 12th of February this year from Serin district, southeast of Kobanê canton, and ended today in Albalour village, west of Kobanê, as it is the village from which the leader Abdullah Ocalan entered Rojava in 1979.

Hundreds of young Arab and Kurdish men and women participated in the march organized under the slogan "Revolt, Fight and Free."

The participants in the march carried pictures of the leader Ocalan, as well as banners denouncing the international conspiracy against Ocalan.

At the end of the march, the Syrian Revolutionary Youth Movement issued a statement in both Arabic and Kurdish which was read by the co-chairs of the Youth Body in the Euphrates region, Bozan Berkel and Delly Berkel.

The statement condemned the international conspiracy against the leader Abdullah Ocalan, and recalled in the personality of the martyr Vian Soran all the martyrs of freedom."

Bozan Berkel said: "While they made this conspiracy and believed that they would erase the existence of the Kurds, they did not know that the leader Ocalan had given morale to the Kurdish people in the four parts of Kurdistan."

Bozan Berkel continued saying: "While they imprisoned Ocalan, they said that they would end the freedom movement. They did not know that the people would show a severe reaction and carry out self-sacrifice operations."

Berkel added: "The leader Ocalan presented the project of the democratic nation in exchange for the model of capitalist modernity for the peoples of the whole world, and with this ideology and philosophy, the leader Ocalan opened the path of freedom to the youth and women."

The march ended with the chants, "There is no life without the leader Ocalan." 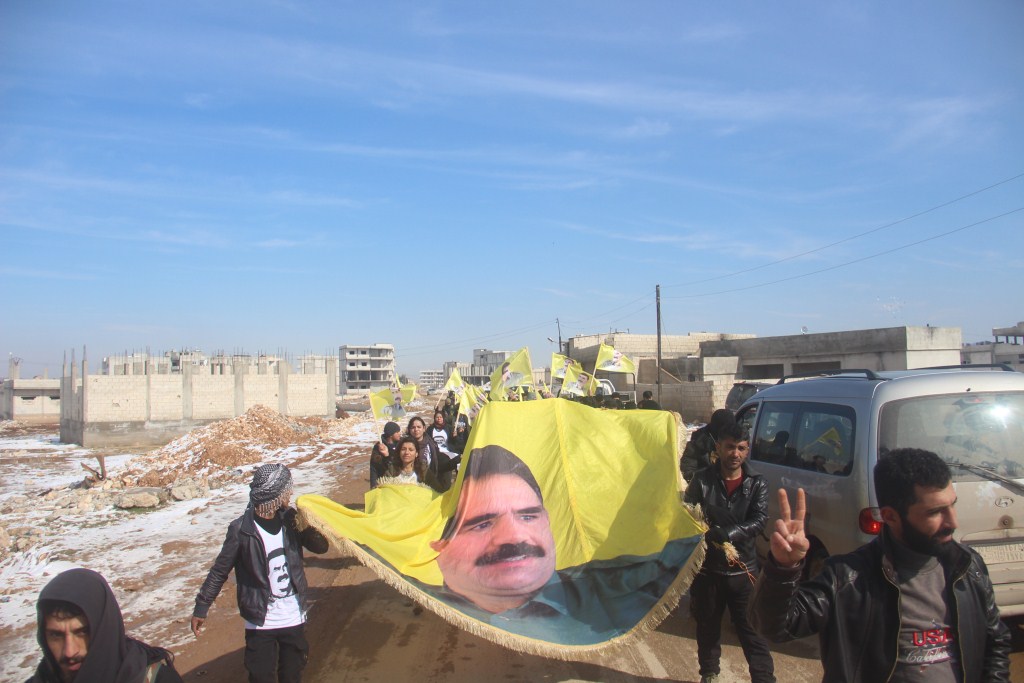 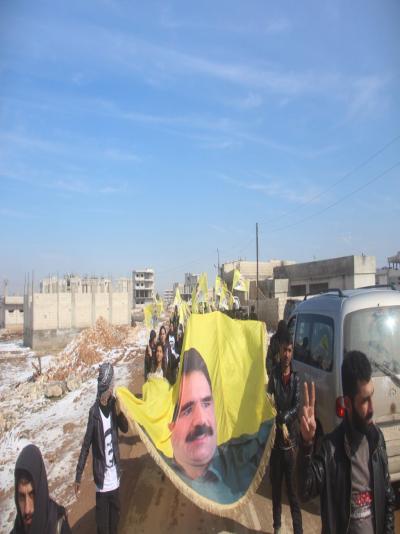 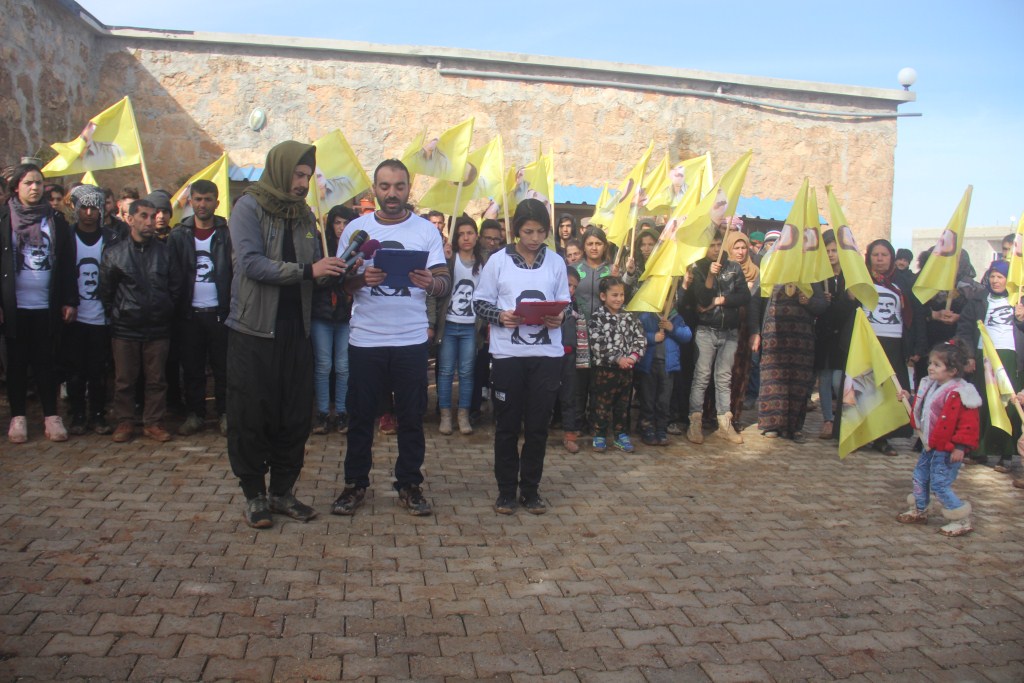 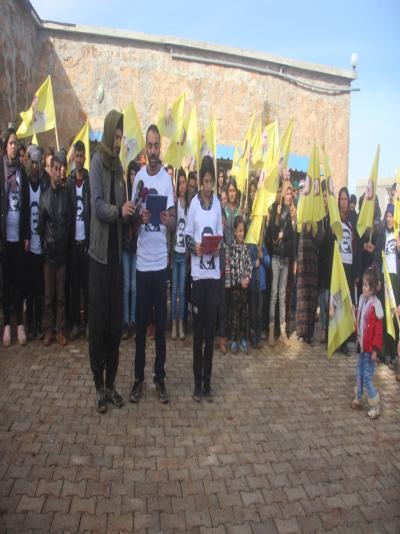 The youth of the Democratic Union Party (PYD) in al-Sheikh Maksoud neighborhood presented a ...

In the meantime, the Turkish occupation army has shelled the village of Rabia, located in th...

Hundreds of PYD youth went out at night in a torch march to denounce the international plot ...
Old Website

- Meeting in Geneva about AA in NE, Syria, ISIS trial