A recent report by the Turkish Human Rights Foundation covering the period between (2015-2019) confirmed that 3,102 students were subjected to violations while exercising their freedom of expression, assembly and association during this four-year period.

According to the report, 152 students were sentenced to 506 years, while 720 students were injured as a result of police violence and civilian attacks, and 23 students were killed during meetings and demonstrations in which they participated in the period 2015-2019.

The report also showed that 658 students were tried because of their civic and political activities, and among the 720 students injured, 252 students were attacked inside their campus.

The report pointed to the top ten states in the violations, which are Ankara, Istanbul, Izmir, Antalya, Eskişehir, Adana, Diyarbakir, Mersin, Van and Kocaeli.

The report concluded, "Lawsuits were filed against 658 students in four years, and 152 students were sentenced to 506 years, of which one month was in prison in total."

After Syria... A severe water crisis in Iraq, caused by Turkey and Iran

With the approach of the Summer season Iraq is witnessing server of shortage the water, whic...

Panorama: Turkish opposition gets ready to confront Erdogan, Iranian move in the region

Reports said that the Turkish opposition is working to expand its alliances in preparation f...

Beth Nahrain Patriotic Union called on the United Nations and the international community to...
Old Website

Though under occupation Afrin still defiant

After Syria... A severe water crisis in Iraq, caused by Turkey and Iran 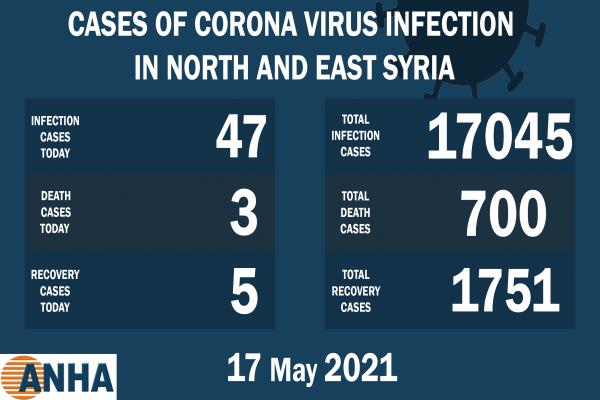 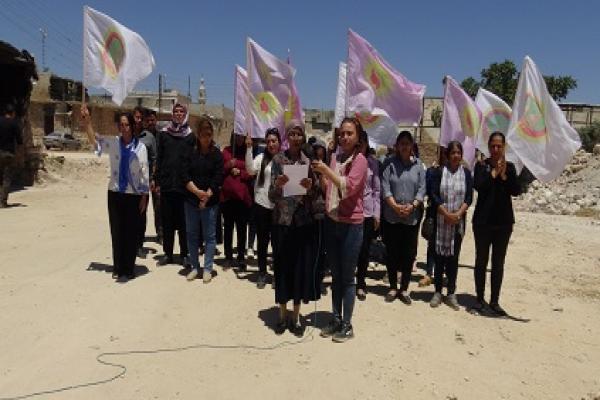 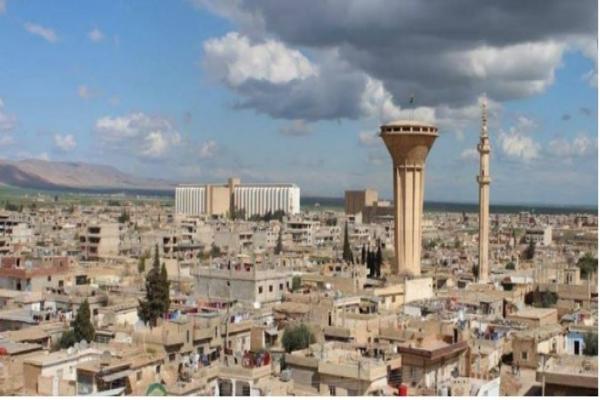 ​​​​​​​Jazira people: complementarity way to stand up to Turkish attacks

- Though under occupation Afrin still defiant