The patrol launched from the border village of Ashima, west of the city of Kobani, with the participation of 4 military armored vehicles from each side, in addition to two Russian helicopters.

It is scheduled to roam patrol the villages of "Ashima, Jarkulai, Qurran, Dikmadash,Buban, Seiftak, Tel-Shaeer( (near Kobani city west)", then go back to walk in the villages of "Sosan, Qowla, Qara Kawai Tahtani, Mishko, Jabnah, the patrol ends at the starting point in the village of Ashima.

ANHA's correspondent who are following the patrol picked up photos and videos appear civilians in the villages where the patrol is going through, they are throwing stones at armored vehicles in protest against the entry of Turkish armored vehicles to the Syrian territory.

These popular attitudes to condemn the targeting of civilians, Turkey has also come in different regions of the north and east of Syria.

But Russian helicopters tear gas canisters fired at protesters civilians, in an effort to disperse them.

The last patrol had gone out on the 18th of June last 5 days before targeting a Turkish drones' civilians' house in the southeast of the city of Kobani village Halanj, which resulted in the martyrdom of two women activists, a civilian and a woman is her home. 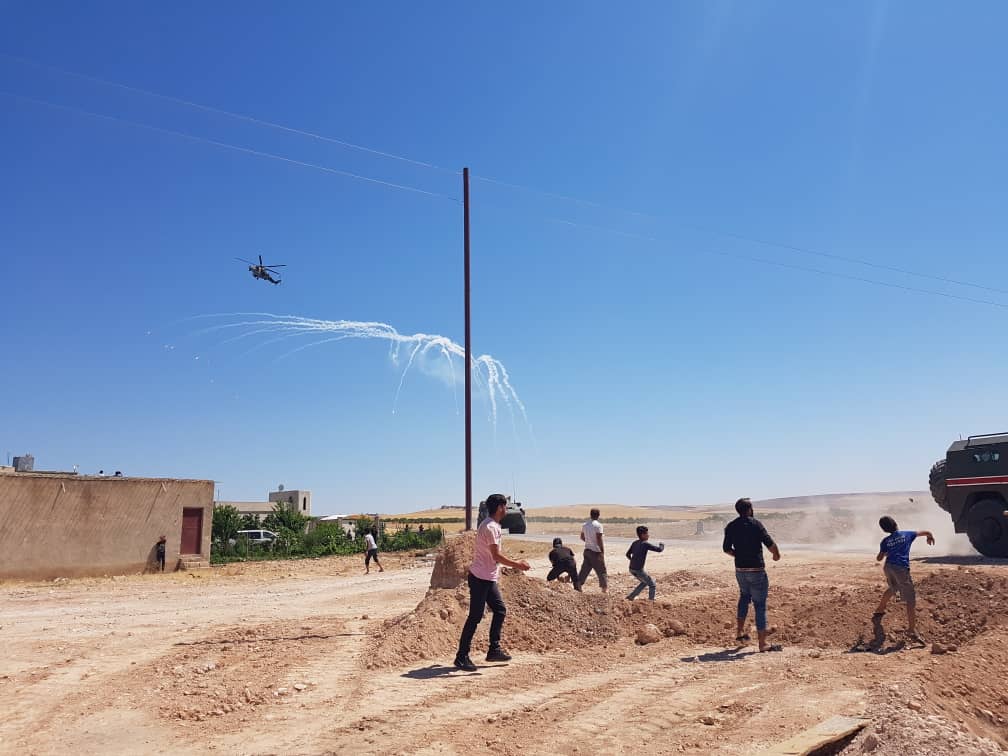 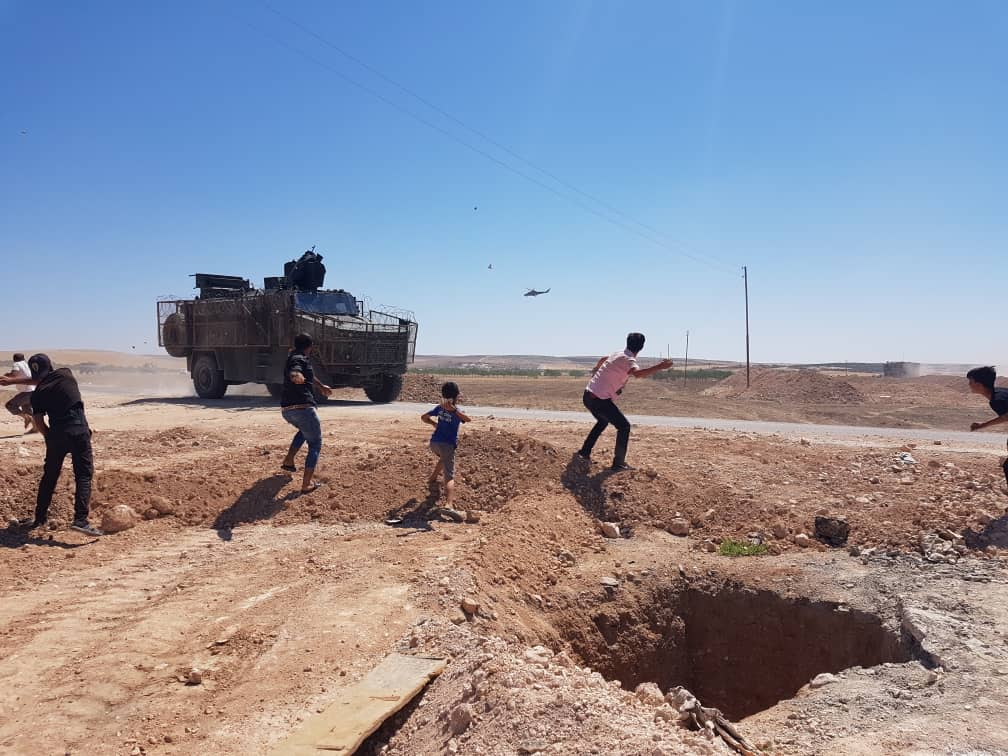 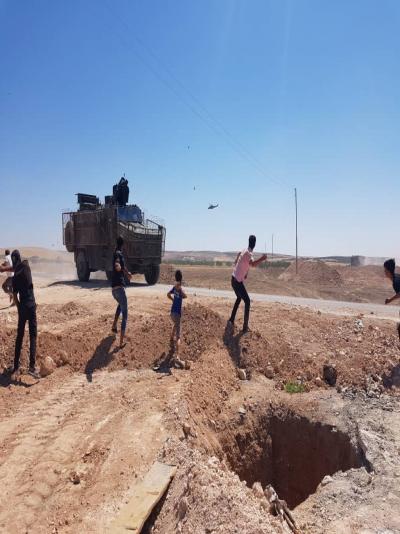 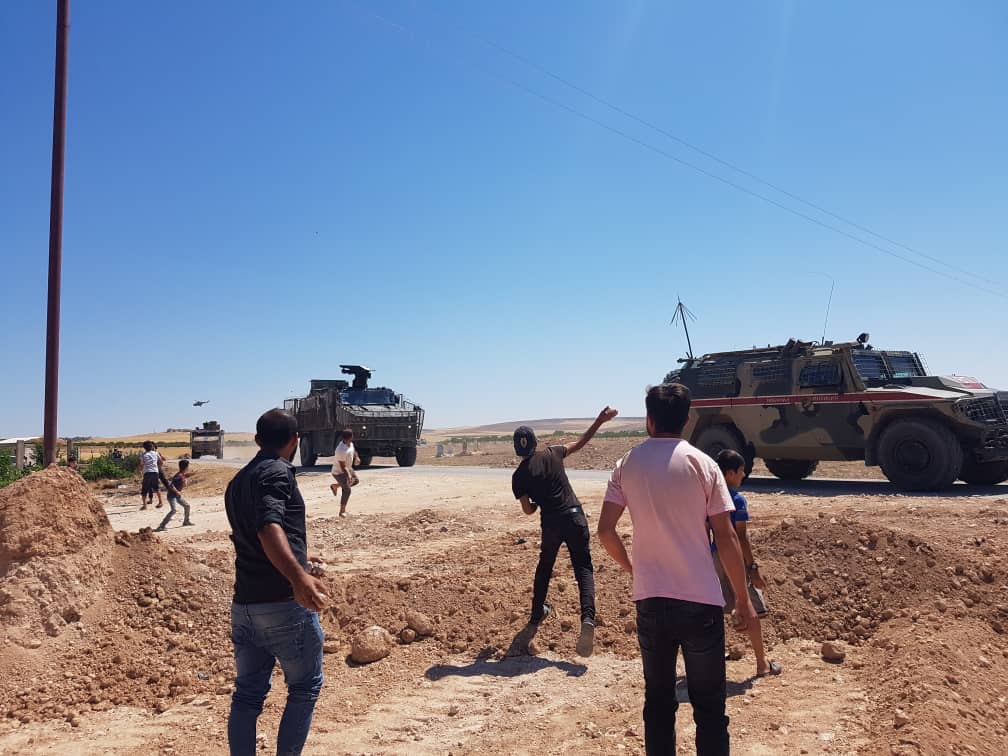 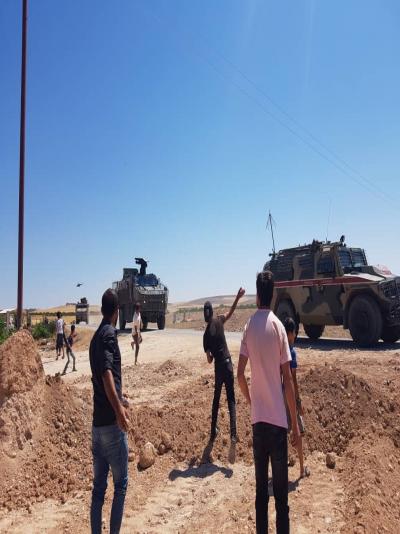 ​​​​​​​On the sixth anniversary ... the YH calls on Yazidi  to hold on to their Autonomous Administration

The Yazidi House in Al-Jazeera region demanded the Yazidi people in Şengal to be united in ...

Reports said that anger was escalating among members of the US Congress for not expelling Tu...
Old Website

KSC in Lebanon: Şengal massacre is mark of shame for international community

​​​​​​​On the sixth anniversary ... the YH calls on Yazidi  to hold on to their Autonomous Administration