In addition to the curfew issued by the Autonomous , the cities and towns of the Euphrates region witnessed disinfection of the city streets on several stages.

Ali spoke about the type of the sterile that is used, the stages of sterilization, the amount of mixing and the duration of the effect.

"The sterilization process went through three stages, the first phase was on March 15th, which was to sterilize the administrative centers and departments using two types of sterile "Vormelin and Sideix", and then we sterilized mosques and schools in the Euphrates region with the same materials," said Ali.

Ali said the third stage is washing and sterilizing  the streets of the cafés of cities and towns with chlorine to be ready to use the "Formolin".

With regard to the quality of the sterilizer, Ali noted that "the sterilizers were two types that are generally used in all countries, namely formolin and sideix, which have a long effect of six months."

He added, "We followed the instructions of the chemist in the process of mixing the sideix in spraying the closed rooms for 48 hours and the duration of its effect in the elimination of viruses and bacteria is 6 months, but formolin is on two degrees of high and medium effect. We used the high concentration ratio in mosques, schools and administrative centers by mixing each liter of material with 100 liters of water, but in the streets we used the average ratio passing the two stages of washing and spraying chlorine material was the percentage of the sterilizer is the average is all 1 liter formolin with 200 liters of water."

"An agricultural tractor was assigned inside the city, Kobane, whose task is to sterilize the storefronts and main streets so that the quarantine will be completed on a daily basis, in addition to the completion of the sterilization of the city streets in whole, both sub-and main," he said. 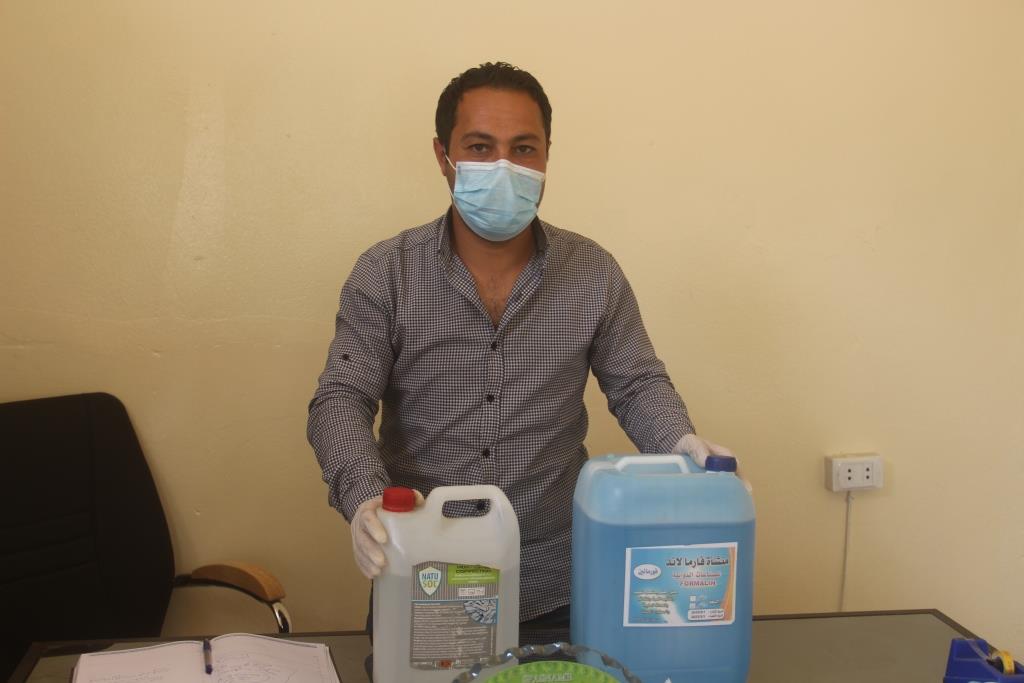 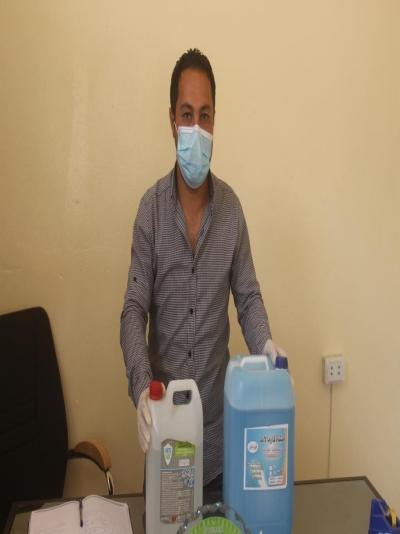 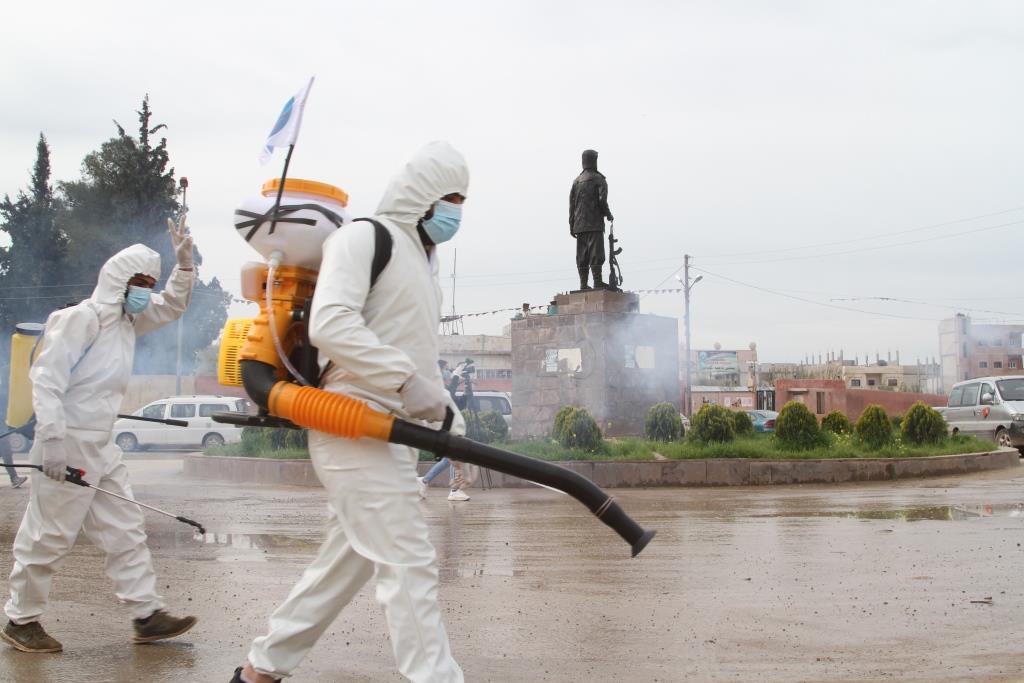 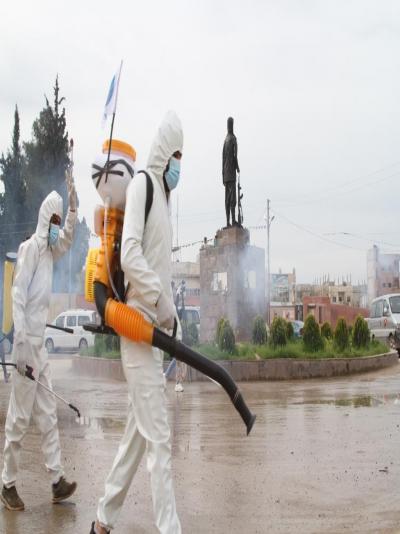 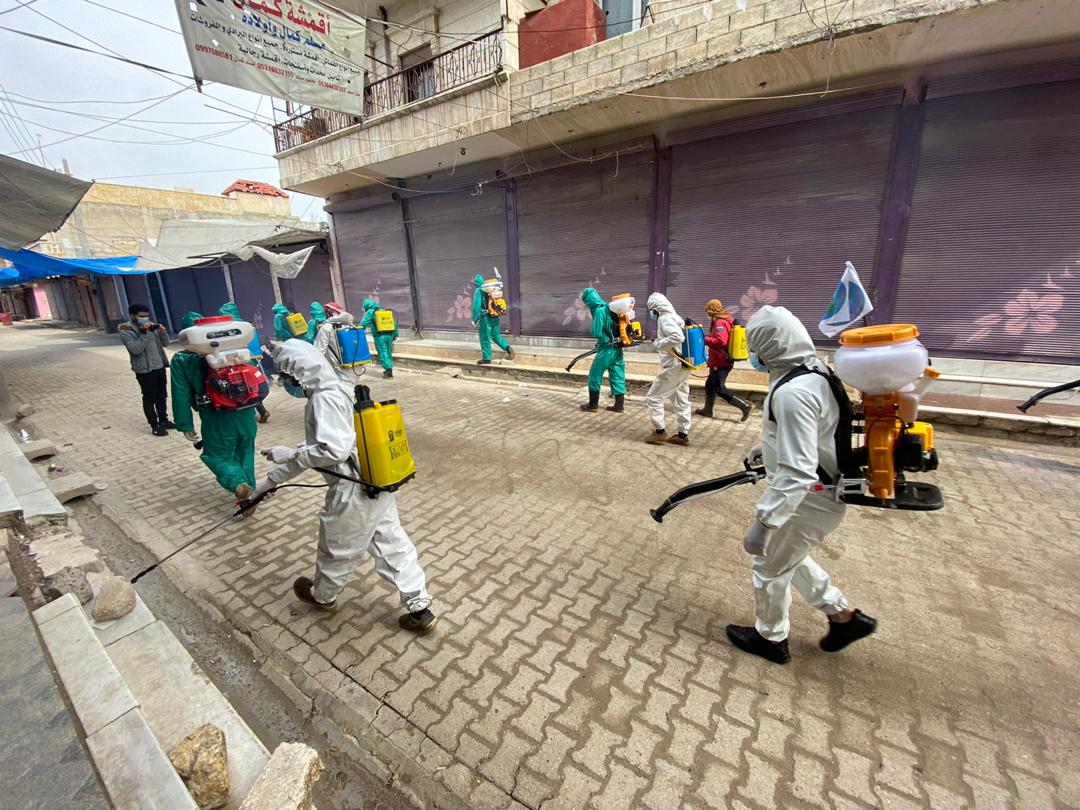 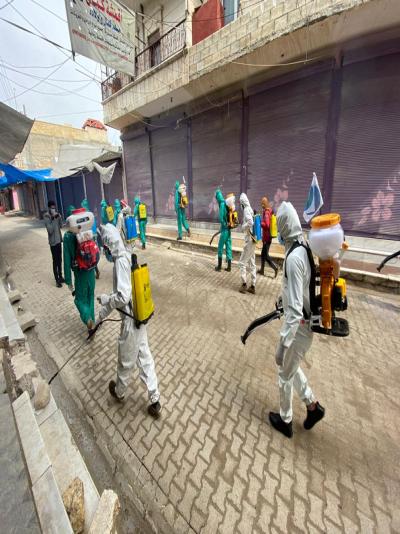 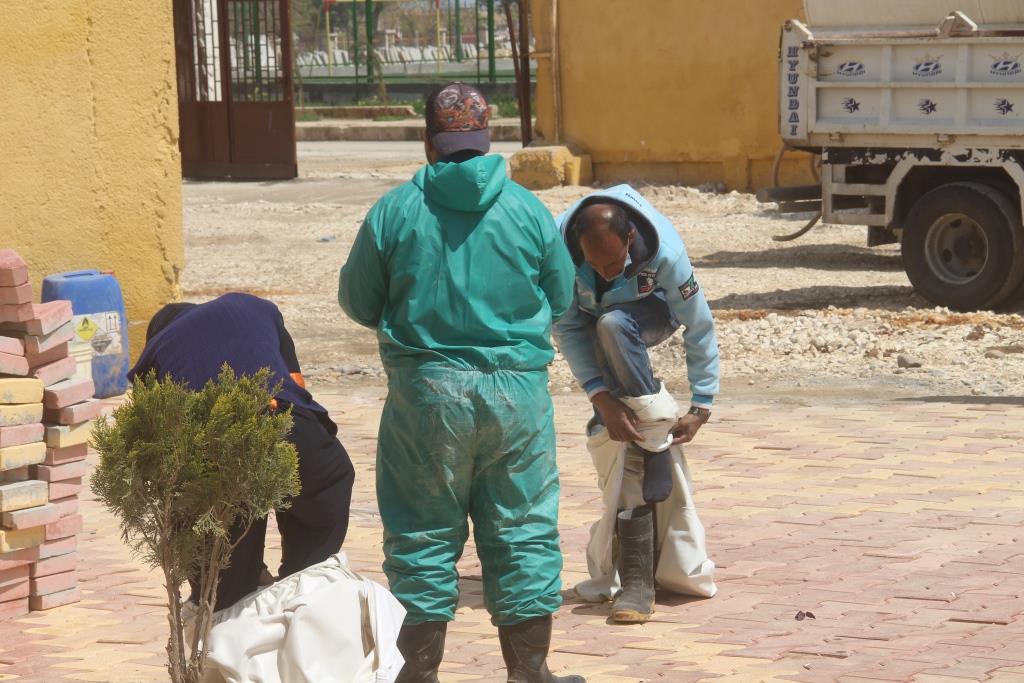 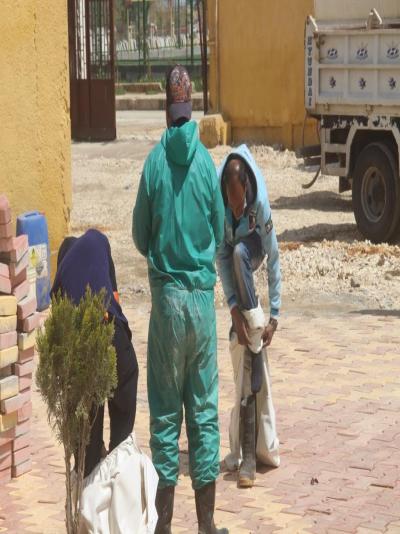 To congratulate them on the occasion of Eid al-Fitr and to check on their conditions, a dele...

The Anti-Terrorism Service in Iraq announced the killing of the so-called “Governor of Ira...
Old Website

​​​​​​​Egypt and France warn of danger of Turkish interventions in Libya