Having contributed to the complexity of the Syrian crisis for more than a decade, supported mercenary groups and occupied Syrian territory, the Turkish occupying state is now seeking to normalize its relations with the Government of Damascus.

Administrator at the Syrian Democratic Council in the centre of Aleppo, Jihan Mohammed, spoke to ANHA’s agency on the subject. 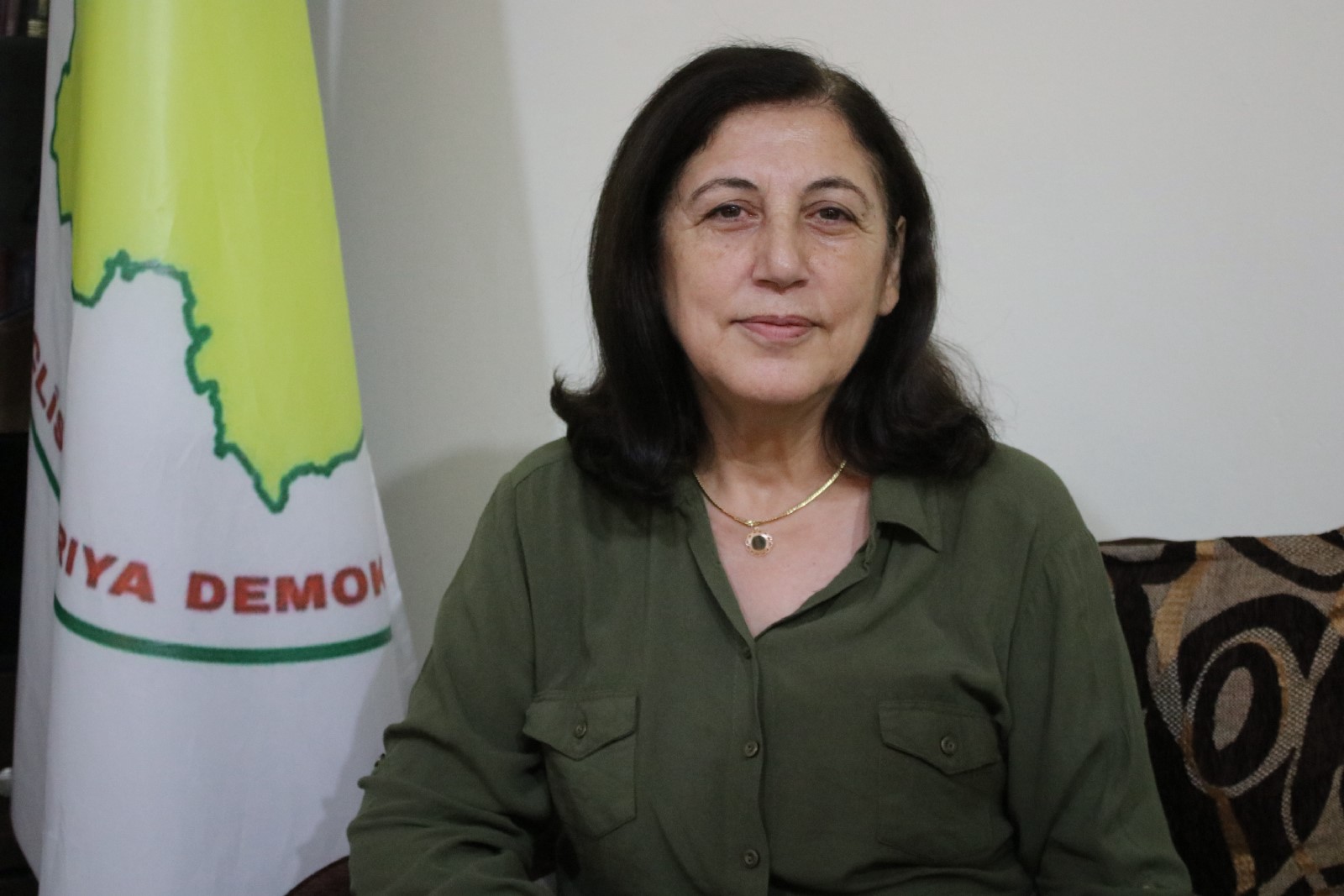 Jihan began by saying: "If we want to sequence Turkey's interventions during the Syrian crisis, we see that it has used all tools to control the entire Syrian geography, but these attempts always fail."

The Turkish occupation had used several methods to extend its influence and pursue its aspirations to reinstate the implementation “Misak-ı Millî” , but its policies had turned on it. In that regard, she said: "Its policies (Turkey's policy) have become a failure to resort to a new policy of rapprochement with the Damascus Government to work to ensure reconciliation after it accused it of criminality, calling for the prosecution of Damascus Government officials as war criminals."

Jihan Mohammed considers that the Turkish occupying state's demand for convergence with the Government of Damascus comes under many factors ", including its failure in the military operation to attack areas of North and East Syria; Because it received no green light from the major powers, and its failure at the Tehran Summit held last July 19 alongside the Sochi A meeting last August, "Failure at all levels forced it to change its policies to begin to work on statements calling for normalization between Turkish occupation army mercenaries and the Government of Damascus.”

Jihan Mohammed noted that the people in the occupied areas have become aware of these schemes, and that the demonstrations that took place to denounce Turkish statements and demand the prohibition of any interests in this way illustrate the popular position on rapprochement with the Government of Damascus.

She also said: "The change of Turkish policies and the trend towards normalization with the government of Damascus, mediated by Russia, comes in the context of the exploitation of the Russian-Ukrainian crisis and the war that has contributed to the isolation of Russia, where Russia considers that proximity to Turkey may save it from the blockade."

Claims for territorial integrity and the removal of occupiers

Jihan Mohammed called on the Syrian people not to be drawn behind these policies, which they described as dirty and intended to target areas of northern and eastern Syria under the pretext of protecting Turkish national security, "If Syrian territory is overrun, it will cause a strike on the unity of Syrian territory."

It also called on the Government of Damascus to pay attention to the Syrian people and ensure their future by creating an environment for Syrian-Syrian dialogue, as well as assuming responsibility for the Syrian geography by strengthening the unity of Syrian territory and removing the occupiers from its territory.

The administrator of the Syrian Democratic Council in the centre of Aleppo, Jihan Mohammed, affirmed that the end of the Turkish occupation begins with the dissolution of Ankara's Adana Agreement as a pretext for intervention in the Syrian matter.