The Syrian Democratic Forces continue their qualitative operations in the fight against Daesh mercenaries, in coordination with the International Coalition forces to eliminate the sleeper cells of Daesh.

Yesterday, SDF killed one of the mercenaries and arrested three others with individual weapons, improvised explosive devices, (RPGs), rocket launchers and transmitters in the village of al-Takihi, north of al-Basira town in the eastern countryside of Deir ez-Zor.

This process is a continuation of efforts to defeat Daesh. 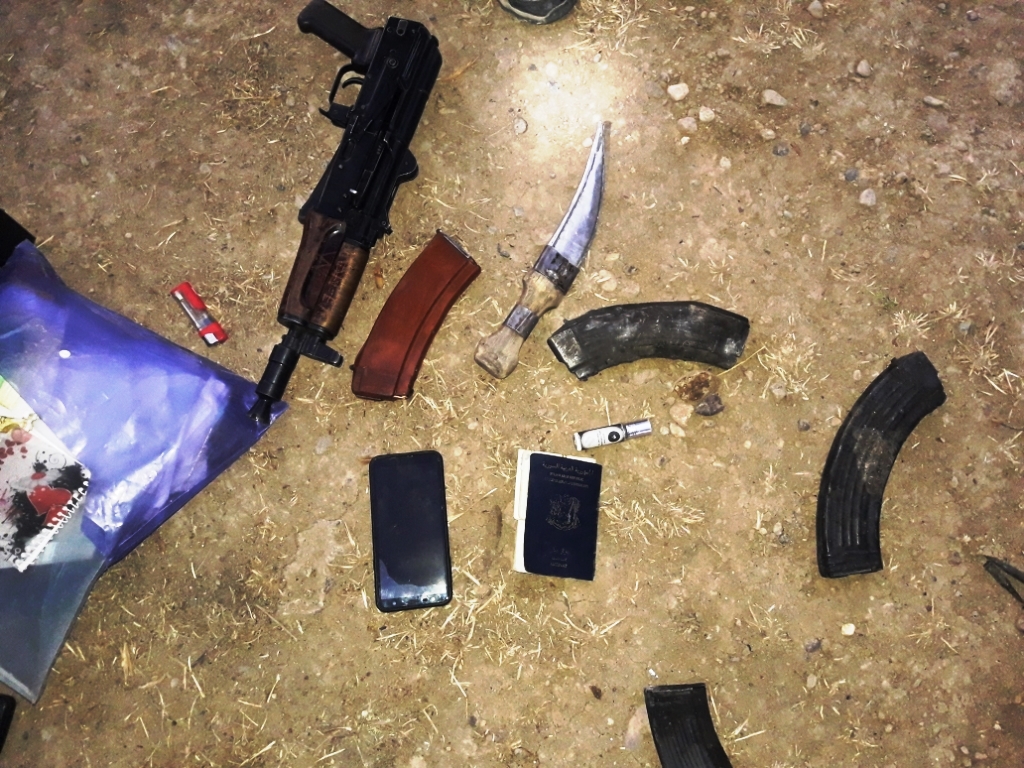 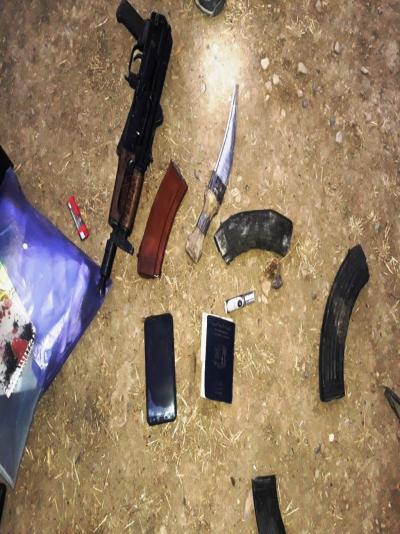 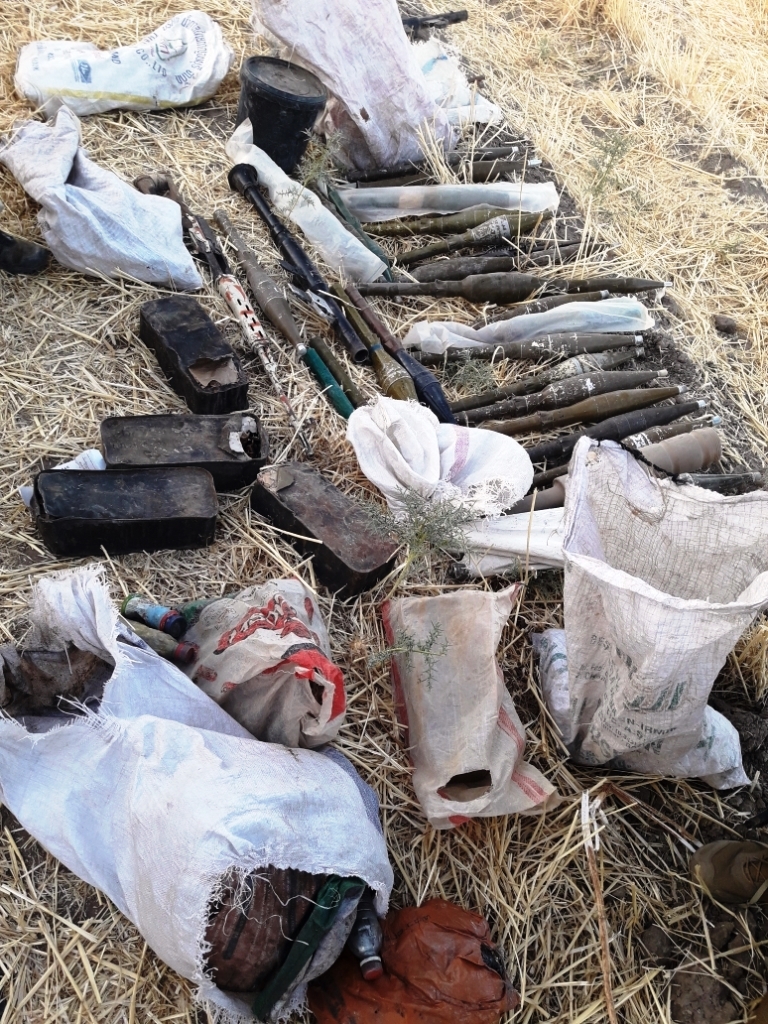 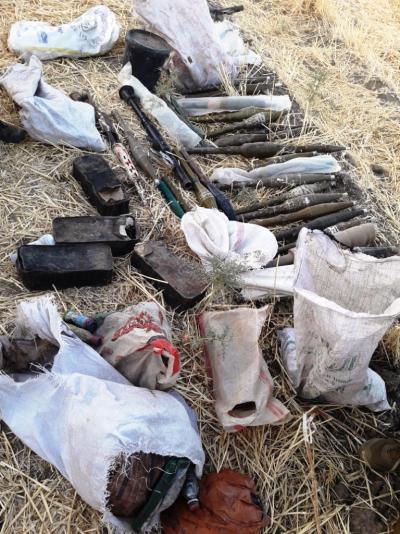 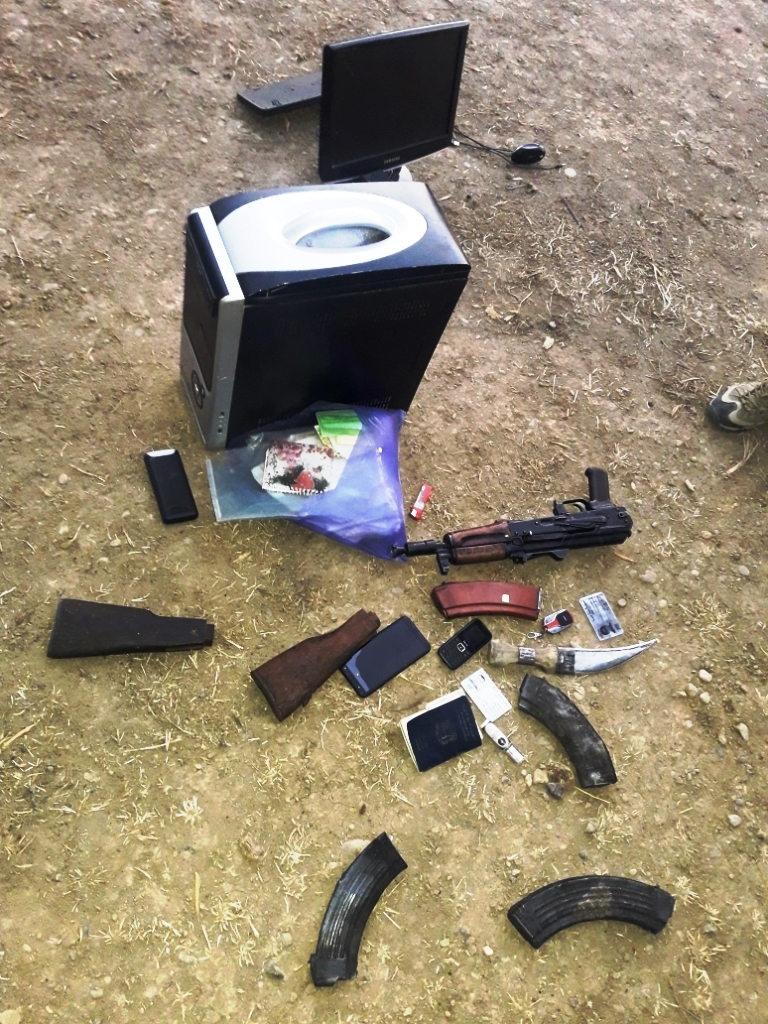 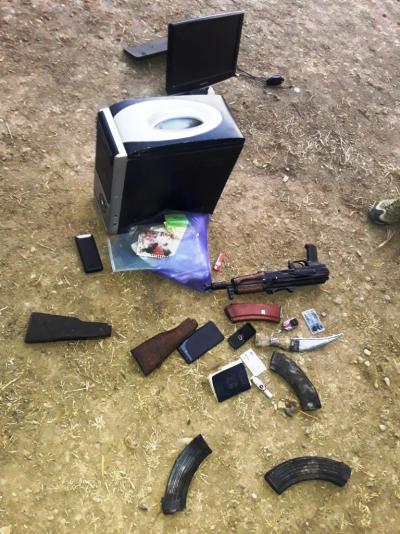 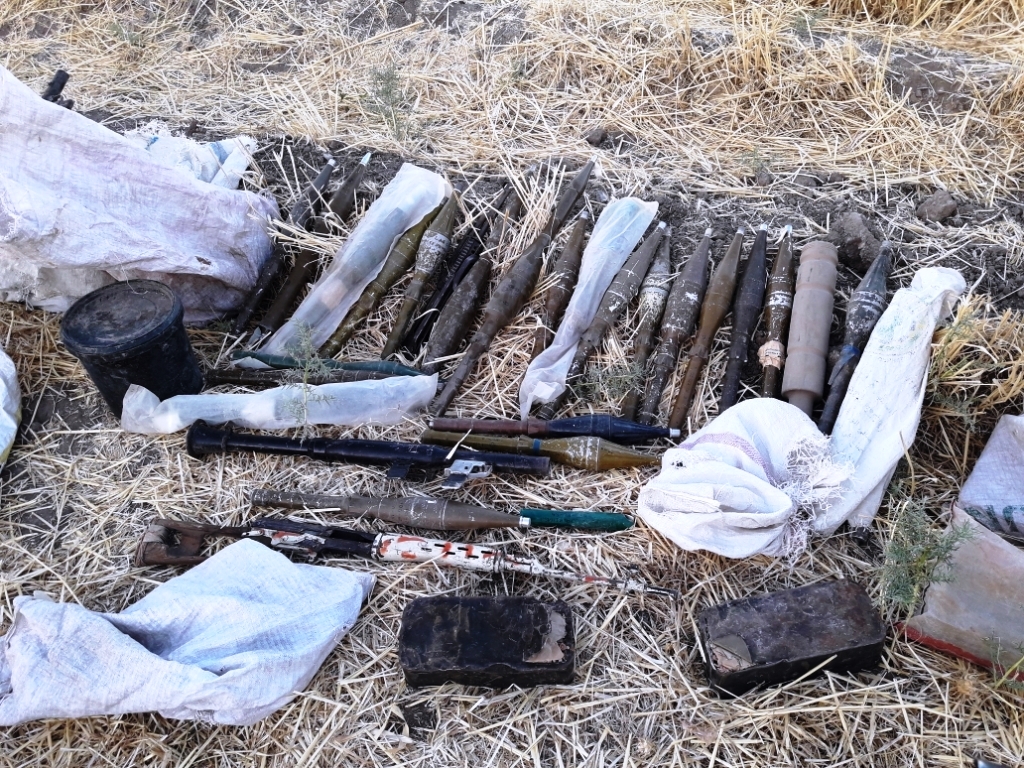 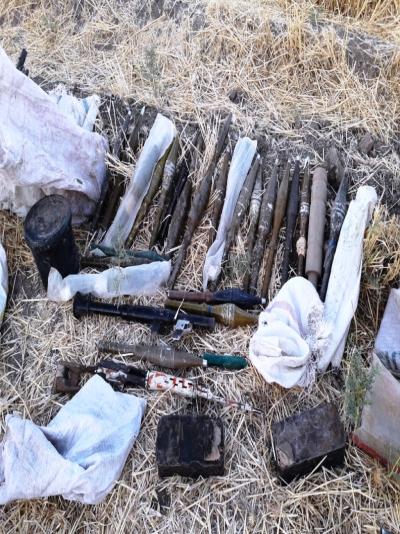 A leader in People Protection Units (YPG) stressed on the continuation of the war against te...

Fourteen elements of the Turkish occupation army and its mercenaries were killed during the ...
Old Website