This week, Arab newspapers discussed the developments of the Syrian file and the military operation of the Syrian Democratic Forces against IS.

Al-Arabs: The Syrian conflict is on the threshold of a new stage

The Arab newspapers issued this week touched upon several topics the most prominent was the Syrian affair. In this context, al-Arab newspaper said, "The decision of the US President Donald Trump's late last year to withdraw US troops from Syria (about 2,000 soldiers) on the pretext that it completed its mission of eliminating IS organization led to mixing the papers of the various external actors in the Syrian conflict, and this applies to Russia, Turkey and Iran.

Al-Sharq al-Awsat newspaper touched upon SDF's launching the last attack on IS, and it said, "A spokesman on behalf of SDF declared on Friday evening the start of the attack on the last pocket of IS' organization in al-Baguz town of Deir ez-Zor countryside east of Syria. The announcement came amid expectations of a "fierce battle" against the fighters holed up in the enclave. After a debate about the US President Donald Trump's statement that the militants had been driven out of all the territories they controlled, that was initially denied by field officials before confirming the start of the final attack."

Al-Arab: The escalation of Idlib is an introduction to a comprehensive process or a step to put pressure on Ankara

About the escalation in the so-called demilitarized zones, al-Arab newspaper said, "Idlib governorate and the surrounding countryside witnessed a serious escalation between the Syrian army and the extremist and opposing organizations which threatens the possibility of the collapse of the situation in the De-escalation zones according to Sochi agreement held in September.

"They say that the escalation launched by the regime has been responded by the militant factions that belong to Hayet Tahrir al-Sham (Jabhet al-Nusra) led by Jabhet Fatah al-Sham and al-Jabha al-Wataniya Leltahrir (National Liberation Front). It appears to be an attempt to put pressure on Turkey to push the factions to implement Idlib agreement. Nothing has been achieved, but quite the contrary as instead of neutralizing Hayet Tahrir al-Sham from the buffer zone agreed upon in Sochi agreement, the organization controls most of Idlib and part of Hama and Aleppo countryside now."

Al-Hayat: Putin discussed with Netanyahu to form a "work group" to get out all military forces from Syria

Al-Hayat said that the Russian President Vladimir Putin had discussed with the Israeli Prime Minister Benjamin Netanyahu the formation of a "work group" to get out all military forces from Syrian territory. Putin revealed that the group's idea is to discuss the normalization of the final situation in Syria by the government and the opposition in Syria in addition to the regional countries and parties involved and interested in the Syrian conflict after the elimination of the latest stronghold of terrorism. In a related Syrian affair, Moscow re-stressed the need to evacuate the residents of al-Rukban camp south-east of Syria and remove it, and warned that Hayet Tahrir al-Sham increase their offensive capabilities towards Aleppo, Hama and the mountains of Lattakia, and considered it the most important threat to the security and stability of Syria."

Al-Sharq al-Awsat: «Messages» al-Assad's visit to Tehran: A concern from Moscow and the confrontation with Washington

Al-Sharq al-Awsat newspaper also dealt with the messages of Bashar al-Assad's visit to Tehran. "The first public visit of the Syrian President Bashar al-Assad to Tehran took place more than a message. It also can be referred to the following seven letters: Russian blame: According to the information, Moscow expressed its dissatisfaction with al-Assad's criticism in his recent speech «Path of Astana - Sochi» to form a constitutional committee. Satisfying Iran. Arab normalization. American presence. The buffer zone. North Triangle: Damascus is still putting pressure militarily to carry out a military action in Idlib countryside with the support of Iran to drag Russia into this option, but Moscow has been committed to the agreement with Turkey to de-escalate in the "North Triangle. "Map of Iran."

The Al-Fateh Alliance in Iraq confirmed that its leader Hadi al-Amiri "has not and will not ...

Panorama of Week: Fears of crisis in Damascus and West bets on  solution in Libya

Syria is experiencing a growing concern of a living crisis due to the deterioration of the S... 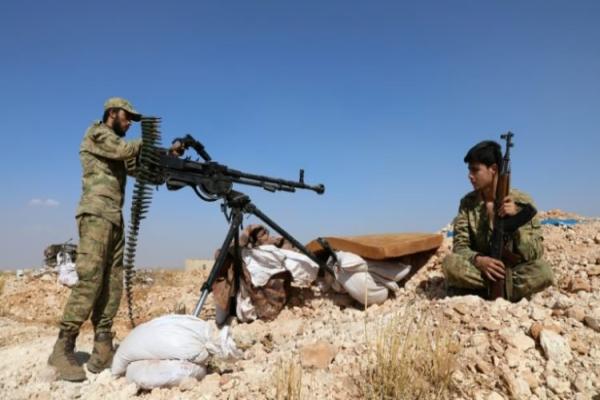 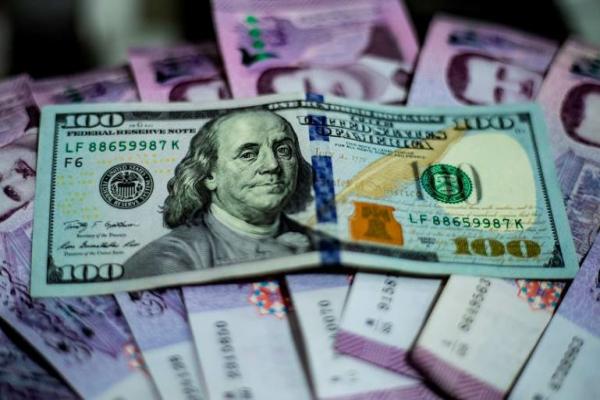 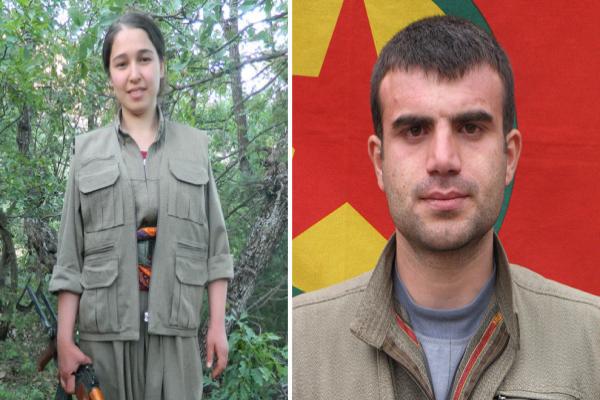