The fighting that broke out between al-Demim clan spread in al-Bahra village and al-Buherdan clan from Hajin in the eastern countryside of Deir ez-Zor on the second day of Eid al-Adha, and after two people were killed and 11 wounded on both sides, and based on the people's demands to prevent fighting between the two sides again and bloodshed, the Syrian Democratic Forces deployed common checkpoints with the Internal Security Forces on the road linking al-Bahra village with Hajin which extends over a distance of 3 km.

This step was well received by the people after days of armed manifestations and fighting in the region, and to prevent this incident from being used for other purposes, as happened in al-Huwaij.

The military and security leaderships and clans' sheikhs in the region are also mediating between the two clans to fundamentally solve the problem, and the Internal Security Forces released last week a number of young men from the two clans, who did not use weapons in the fighting.

It is worth mentioning that the cause of the fighting was a dispute between two people over material matters related to the price of an electricity generator on the first day, and the dispute developed on the second day with an attack by the members of al-Demim clan on al-Buherdan clan, using automatic weapons by both parties, which led to leaving killed and injured on both sides. 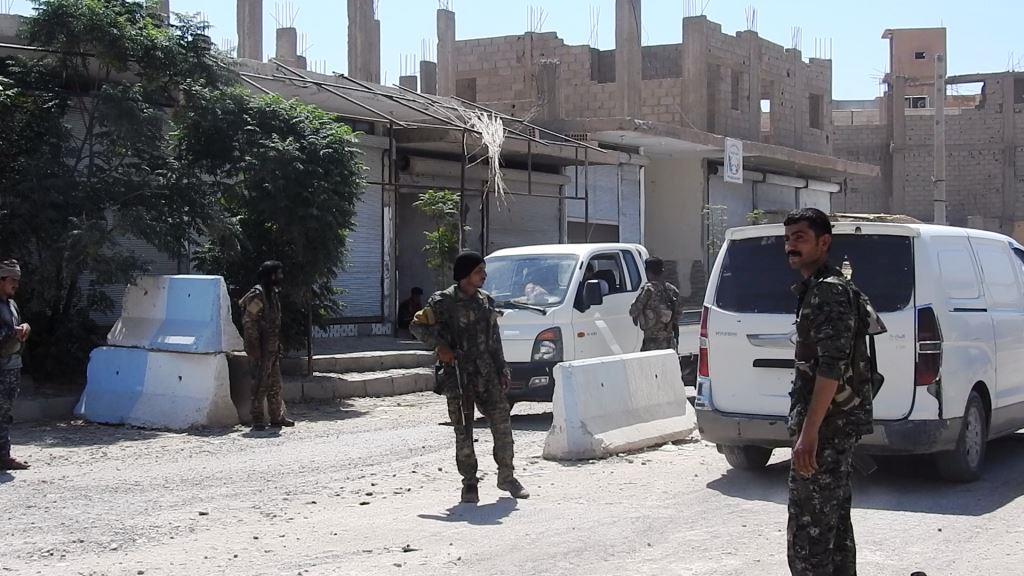 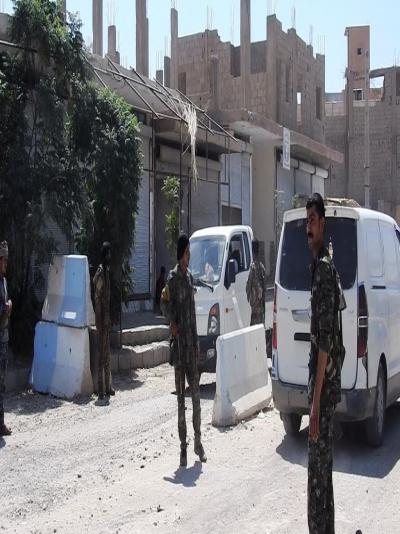 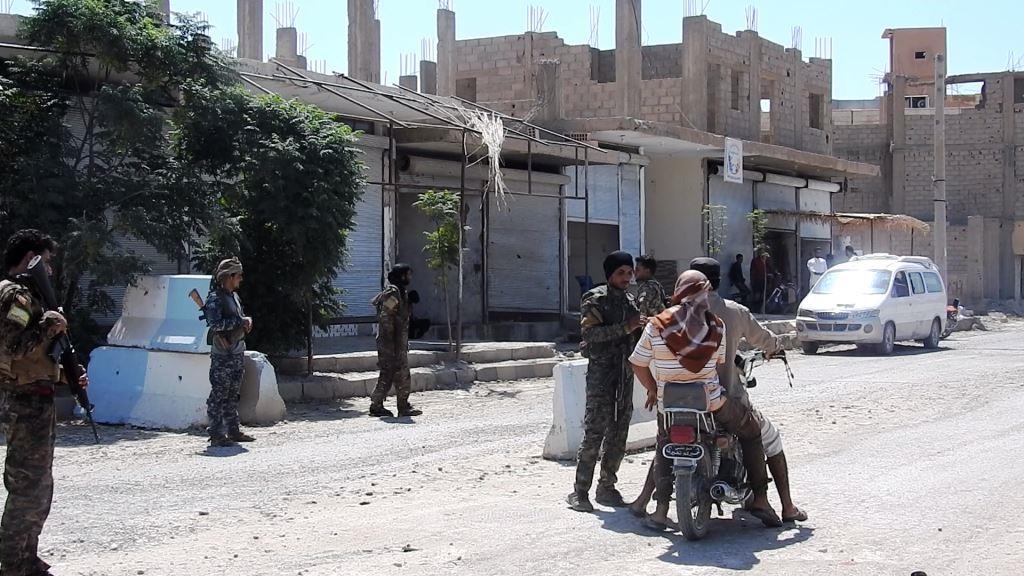 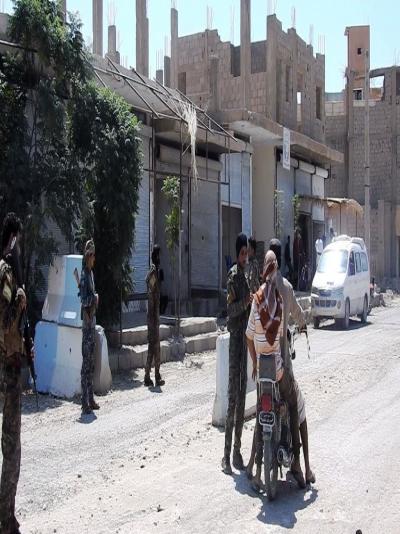 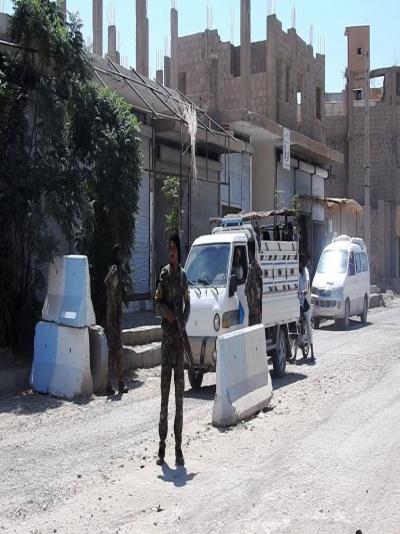 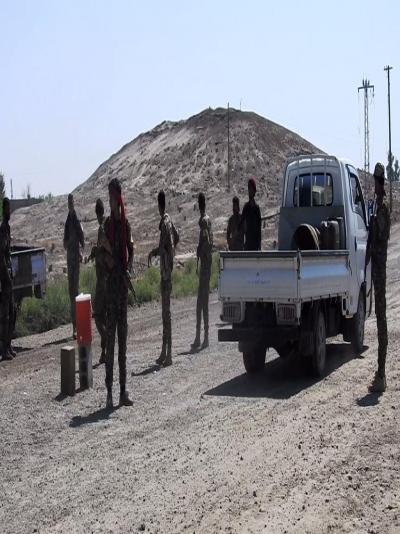 A number of the Sheikh Maqsoud and Ashrafieh neighborhoods residents in the city of Aleppo s...

Today, the Syrian Ministry of Health announced the registration of 47 new infections and 3 d...
Old Website