1. Our campaign correspondents reported that within 3 days of the start of the campaign and during the sweep, the SDF was able to uncover 6 crossings that link the "Al-Mayadeen, Shuhail, Al-Zir and Al-Hawaij" areas on the bank of the Euphrates River, which were used for smuggling fuel to the Syrian government-controlled areas, In addition to weapons and cells members recently active in the region.

And they used in these crossings and corridors, locally made rafts that move between the two sides of the river, where the forces confiscated those rafts and nullified those paths, and installed new points on these paths to prevent their use again. 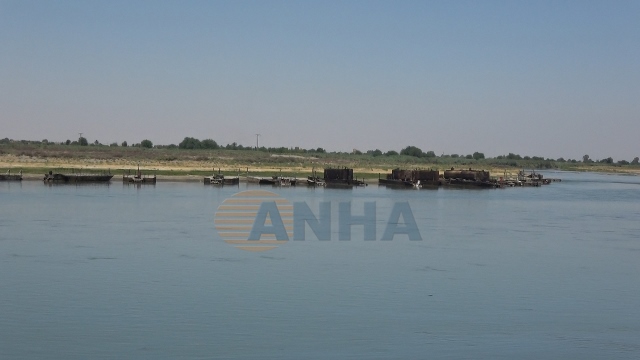 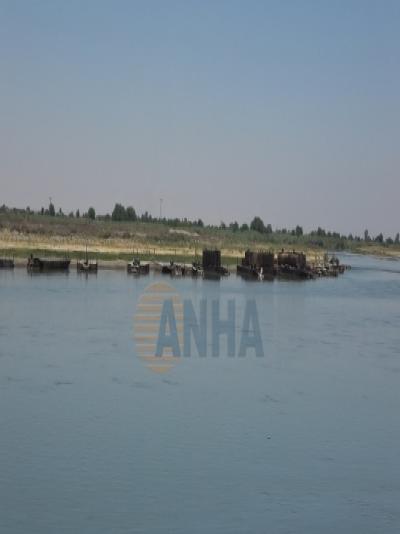 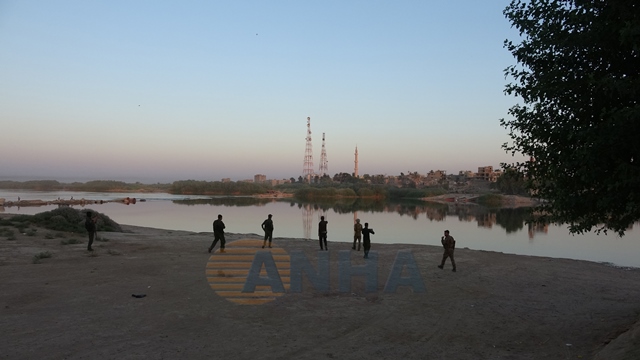 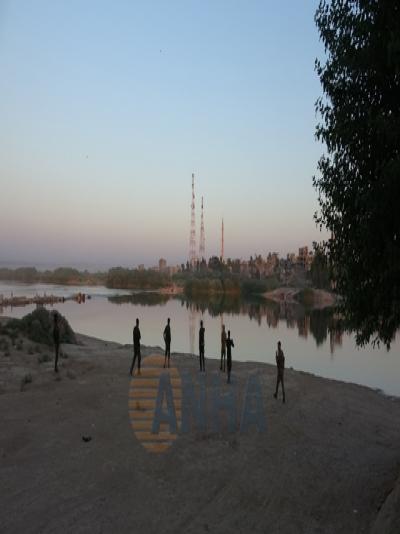 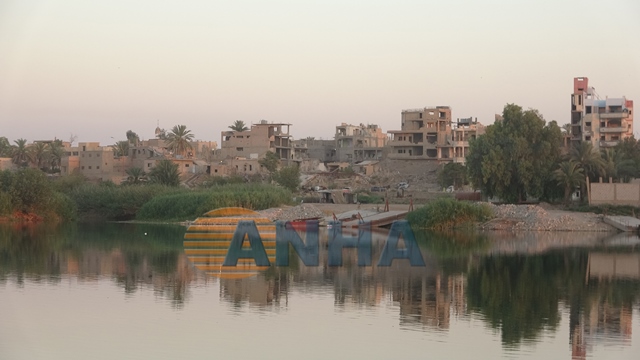 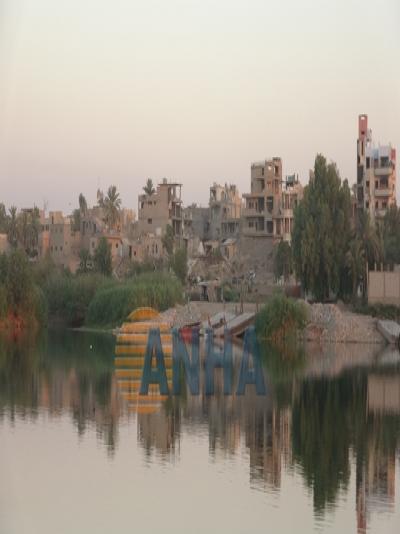 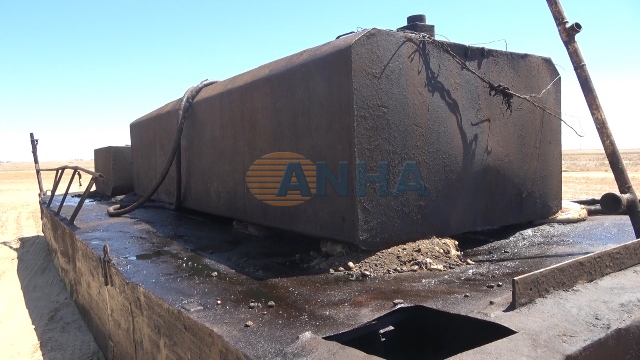 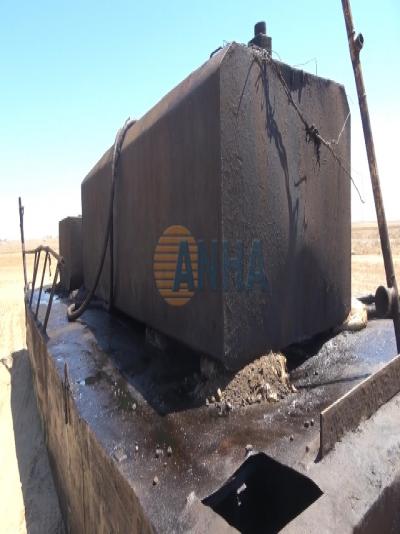 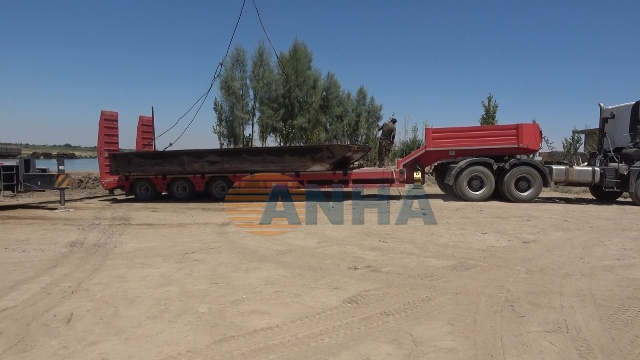 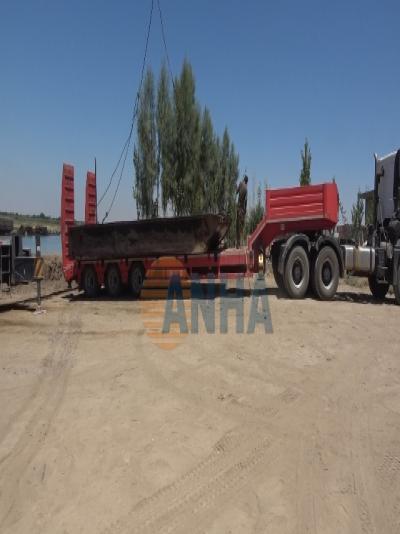