Rojava canton's schools were opened on 15 Septembe,2017 while the case was different in cities in North Syria have been newly liberated where infrastructure was exposed to much destruction by Islamic State's gangs(IS), some of them were bombed or mines were planted.

In al-Jazeera region, the second semester finished by great success and witnessed an intensive turnout of all components on the schools and curricula which has been formed by Training Committee in Democratic Society in coordination with Pedagogy and Education, where about 1950 schools were opened in al-Jazeera region in North Syria to receive more than 200.000 students from primary and high school.

In the Euphrates region, Kobani canton's schools were opened to more than 63,926 primary, middle and high school students to start the new academic year 2017-2018 after the end of the summer holidays, where more than 1,739 teachers are distributed to 470 schools, including 170 schools in Sareen area.

Girê Sipî /Tel-Abyed's schools ended their second semester with 16,000 students taking their exams in 130 schools in Girê Sipî and its countryside, 202 Schools in Suluk and 206 in Ain Issa and ranging from elementary, middle and high school.

Girê Sipî Schools opened doors to students on 17 September 2017, where about 1,500 students are supervised to teach them by 1500 teachers ,where Training Committee of the Democratic Society trained during the summer holidays of last year.

The students expressed their joy at the opening of the schools, and stressed that opening them in their favor because they will gain more knowledge and education.

In North Syria cities, the school year ended successfully after students studied in schools the curricula prepared by Pedagogy and Education committees belonging to Local Councils formed in each city.

In al-Tabqa city, about 18,800 students completed their final exams successfully in all schools in the city and its countryside, which were distributed in the following form with the distribution of teachers in it:

Seven schools were opened within al-Tabqa city and 12 schools in countryside, and 300 teacher were distributed to supervise to teach more than 7000 students.

About 35 schools were opened in al-Mansoura city and its countryside located southeastern al-Tabqa city, about 5,000 students are studying and 200 teachers teach them.

For the schools of the western countryside in al-Jarniya city and its countryside, 60 schools have been established, which are now in service and have received 6,000 students and 200 teachers.

In order to teach the students, the Pedagogy Education Committee prepared about 700 teachers to teach in al-Tabqa city and its countryside.

In al- Raqqa city, 45,000 students completed their exams for the second semester in 152 schools in the city and its villages. According to the Pedagogy Education Committee, the distribution of schools is as follows: "10 schools in al-Raqqa city and 142 schools in country side."

The school year, which began in al-Raqqa city on November 27, 2017, was the first year after the students have been denied from studying for 4 years during domination Islamic State's gangs(IS) to al-Raqqa city and turning the schools into their headquarters.

Al-Waha School, located in al-Mashlaab neighborhood, is considered the first school to be opened by Pedagogy and Education Committee belonging to al-Raqqa Civil Council to open it, where the committee has prepared hundreds of teachers to teach students in schools.

Prior to the start of the school year, the Pedagogy and Education Committee belonging to Manbij Civil Council prepared 8,005 teachers to teach the new curriculum and various disciplines distributed throughout the three academic stages.

While the students of Afrin canton were unable to complete their school year as a result of the Turkish aggression on canton which was occupied after the massacres against Afrin people and thousands of forced migration to escape new massacres, and thus stopped the process of education in Afrin canton.

The Training Committee for the Democratic Community in Afrin canton has prepared more than 300 schools to receive students, in addition to training 2,450 teachers who will supervise the educational process in the canton where the number of students studying in Afrin was 45,000 students. 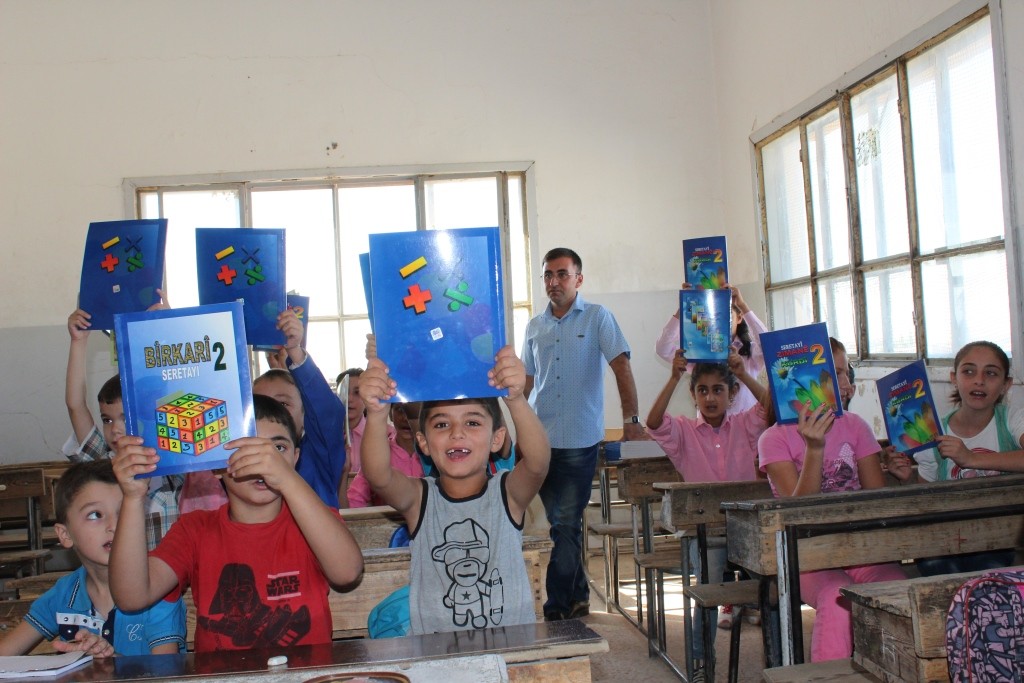 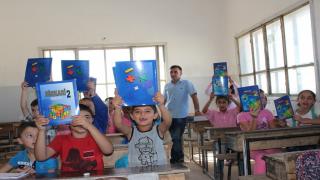 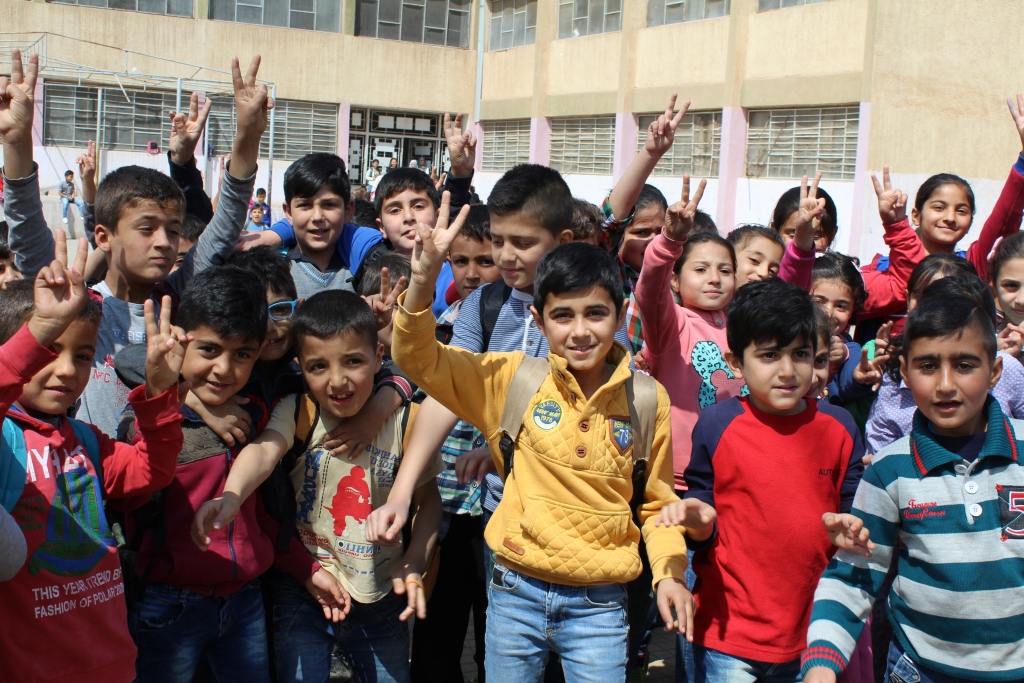 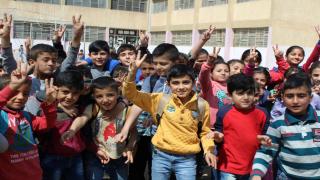