The southern regions of Al-Hasaka canton witnessed many terrorist acts and assassinations carried out by the sleeper cells of ISIS mercenaries, targeting security and safety in that region, including the Dashisha district and the town of Tal Al-Shayer, which are located 35 km southeast of Al-Shaddadi.

These two areas were liberated on June 17, 2018, after the Syrian Democratic Forces launched the campaign "Al-Jazeera Storm" to liberate the southern countryside from Al-Hasakah canton.

Despite its liberation, the activity of mercenary cells linked to ISIS and other forces continued in that area, prompting the security forces to carry out search operations against them. 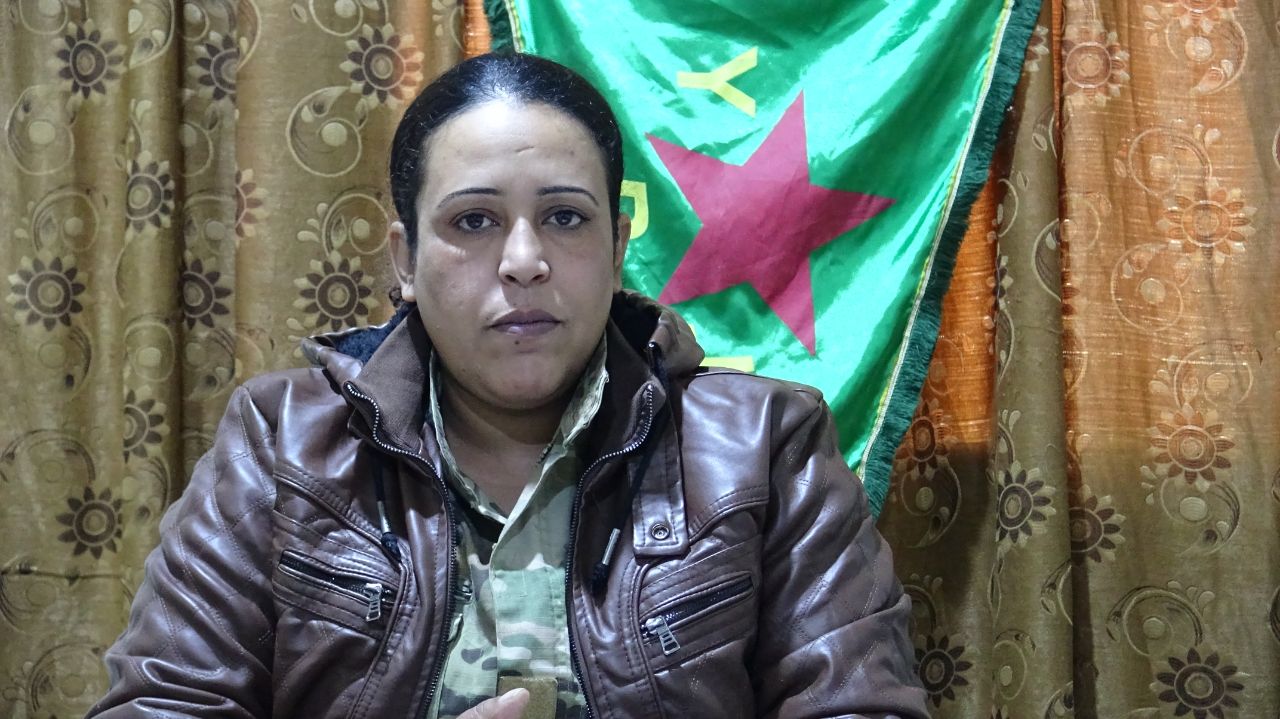 The leader of Al-Shaddadi Military Council, Sulav Shaddadi, thinks that the eastern regions of Al-Shaddadi district in Al-Dashisha and its villages, have become safe "thanks to the cooperation of the people with the military forces, and the campaigns carried out therein with the aim of eliminating cells that work to terrorize the people."

Shaddadi explained, "Our security forces are still carrying out search operations at the request of the people until these cells are completely eliminated and security and safety prevail in those areas."

Residents of Al-Dashisha district and Tal Al-Shayer town expressed their great satisfaction with the stability of the security situation in the region, against the backdrop of the military campaigns carried out by the security forces in the eastern region of Al-Shaddadi district. 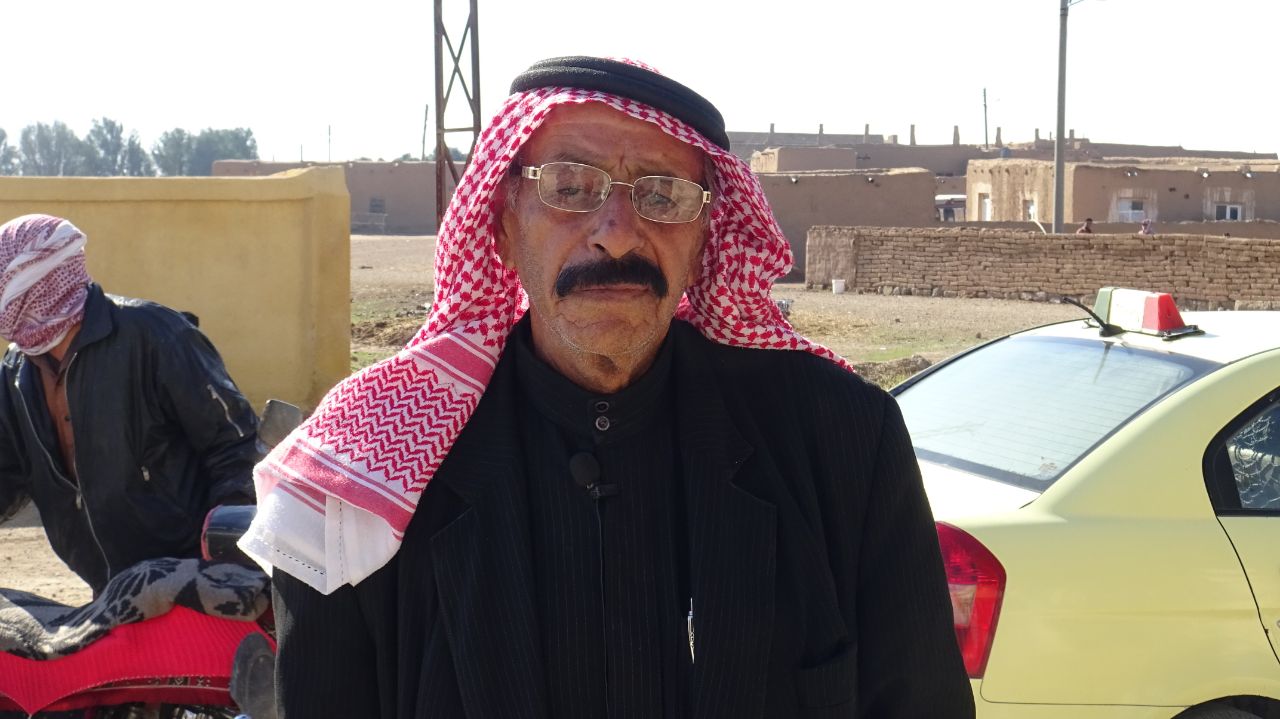 "Our areas have become very safe, after the residents cooperated with the campaigns carried out by the Syrian Democratic Forces," said Awad Kheder Al-Nasser, a resident of Tal Al-Shayer.

Al-Nasser pointed out that "whoever wants bad works to spread false rumors, in the service of foreign agendas and their liked cells. We move among our villages in the vast countryside in safety and security and we work hand in hand with our military forces to eliminate the last mercenary working on threatening our security and our safety." 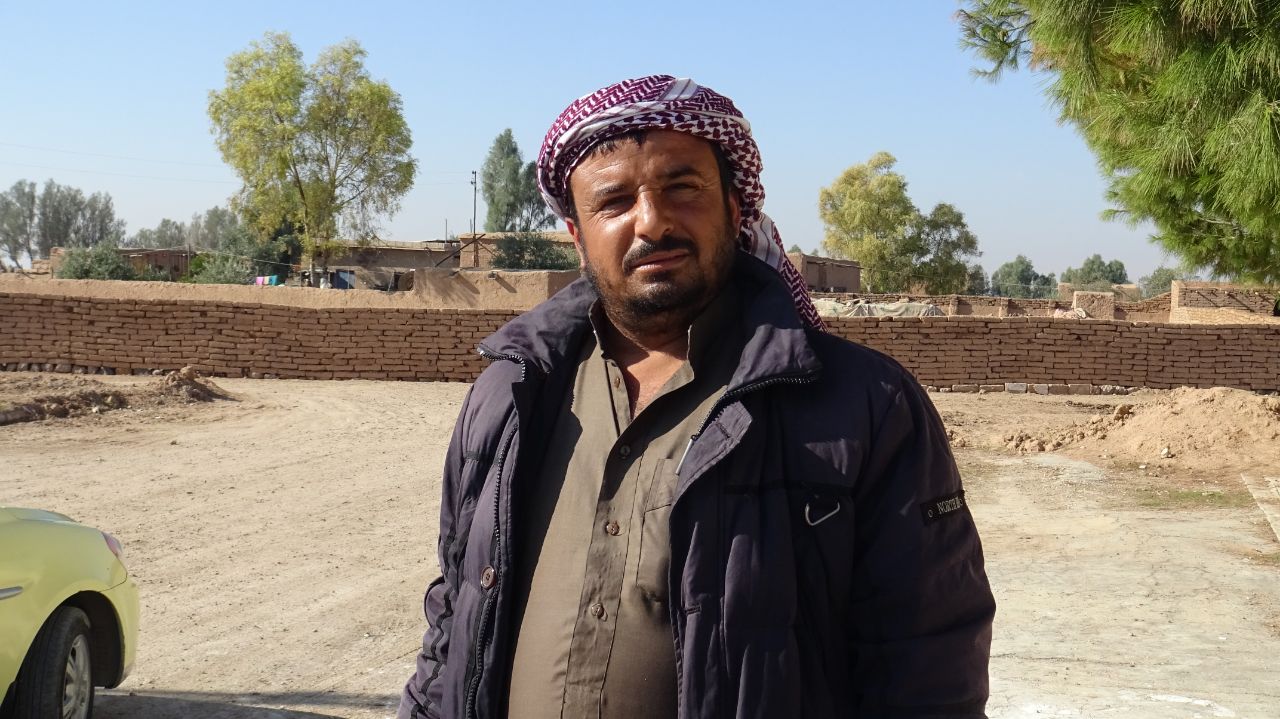 For his part, citizen Hamad Al-Hashash pointed out that the security and safety achieved by the efforts of the Syrian Democratic Forces in the areas of Tal Al-Shayer and Al-Dashisha "are invaluable. Before these campaigns, people were unable to leave their homes after the evening, due to the large number of terrorist cells that terrorized citizens, stole and killed a lot from the people."

Al-Hashash added that the people are now able to move easily, late at night, among all villages extending over a geographical area of ​​65 km, all the way to the Iraqi border.

He stressed, "There are only a few mercenaries and thieves left in the depths of the desert, but they do not move much because they are afraid of the cooperation of the people with the security forces in the region."

The Democratic Autonomous Administration Board of Şengal issued a statement, denouncing the...

The co-presidency of the Kurdistan National Congress (KNK) offered condolences to the Comman...

The cities and districts of Qamishlo and al-Hasakah provinces in al-Jazira region witnessed ...
Old Website