After holding a minute of silence in memory of the martyrs' souls, Mona Al-Khalaf, Fatima al-Ali and Abeer Yousef, members of the National Alliance, addressed the victories achieved by SDF and focused on the role of women fighters in achieving these victories, citing early women like Hamida Taher, Sanaa Muhaidli, Avista Khabour, Arîn Merkan and Hêlîn Judy.

Hussein al-Othman added that the four Geneva Conventions signed in 1949 and the protocols that followed did not address the issue of the buffer zones, but only three types of health zones, neutral zones and demilitarized zones were mentioned and some examples were mentioned.

As a general concept, the buffer zone was found to secure a certain geographical area and to neutralize it from armed conflict, and it was carried out only on a number of conditions, such as the agreement of the parties to the conflict, which was free from military manifestations and managed by a civilian administration.

In linking the buffer zone to the current situation, the head of al-Tabqa branch of the National Democratic Alliance of Syria, Selam Hassan, said that "our areas are already safe and need only political recognition, especially if the recognition from the inside in order to preserve Syrian unity and Turkey is trying to establish a buffer zone to hit the democratic project of the region and control of the region and turn it into a Turkish state as it did in Idlib and Jrablos and al-Bab. "

As for the Russian position on the buffer zone, Selam Hassen attributed it to Russia's threat to Turkey, especially after the failure of the Russian-Turkish agreement on the demilitarized zone in Idlib and Russia's attempt to put an end to Turkish influence by sending military police to the so-called safe zone.

As for the vision of the Syrian National Democratic Alliance for the solution of the Syrian crisis, as mentioned in the symposium, it will only be according to the Syrian-Syrian dialogue and on the Syrian soil, which was warered with the blood of its martyrs without any dictates from external forces. 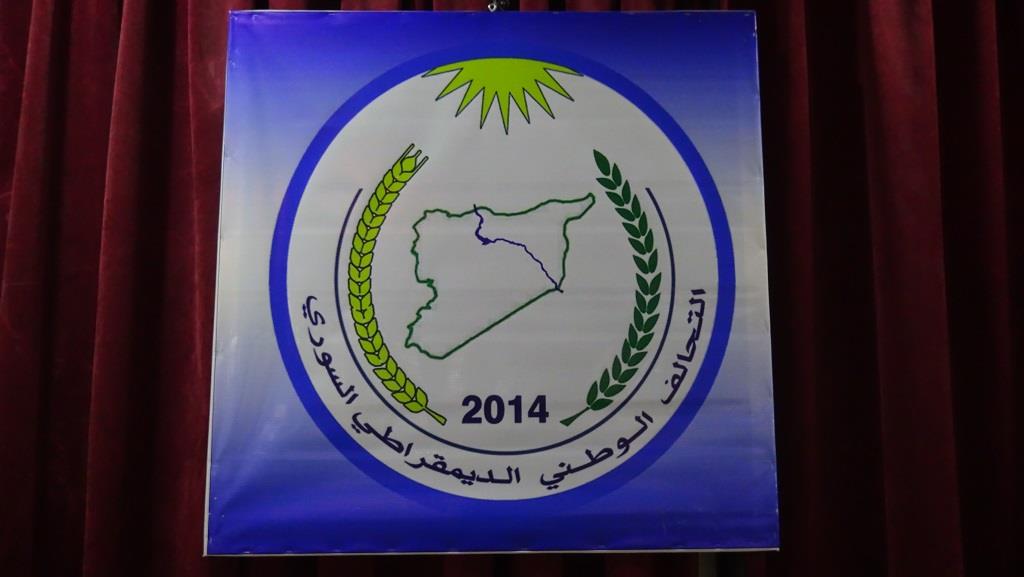 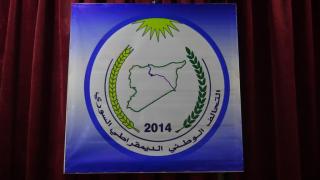 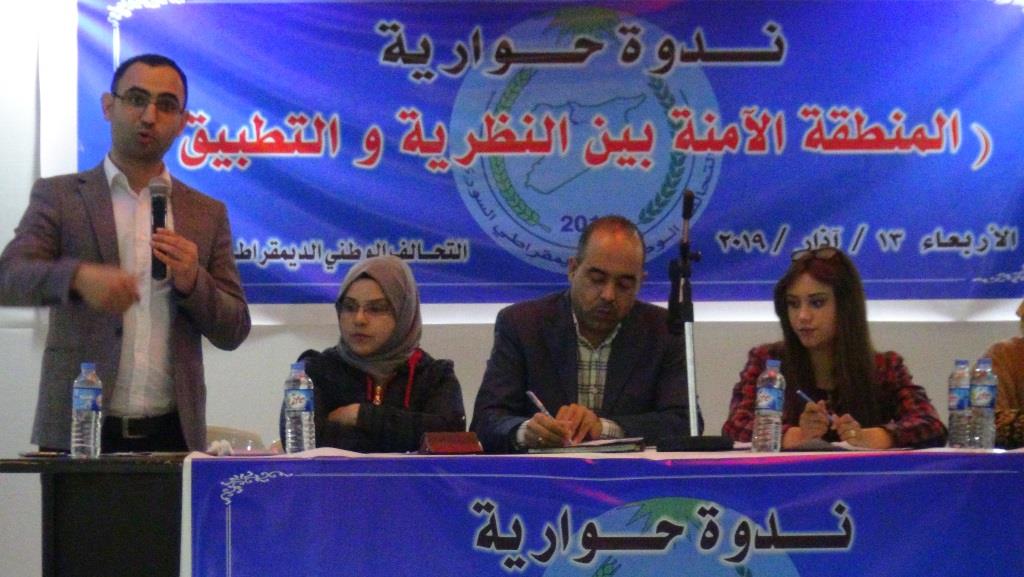 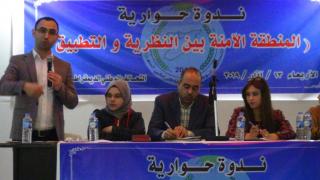 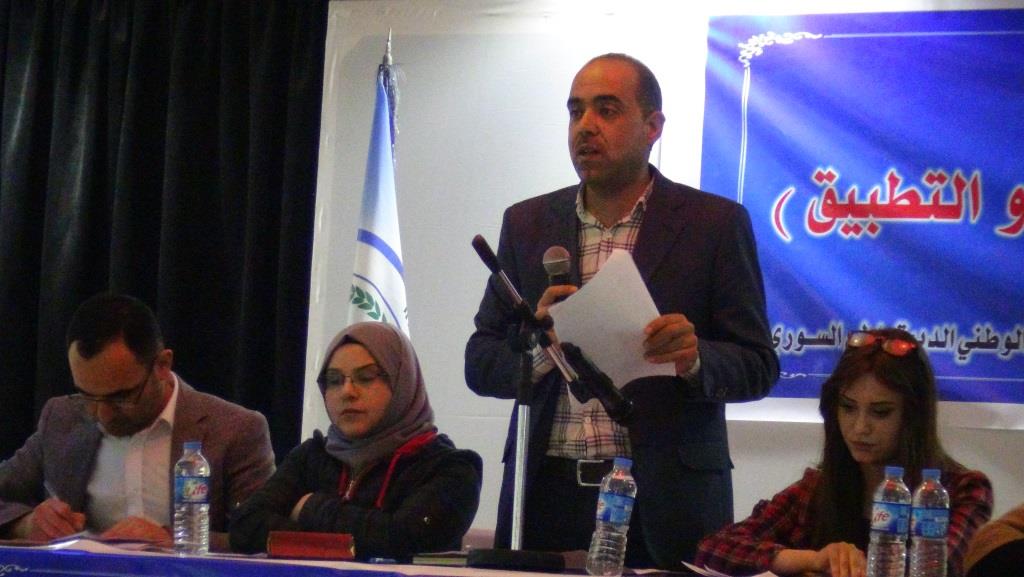 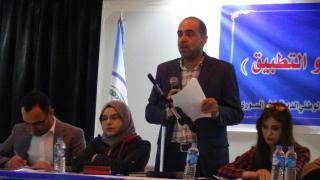 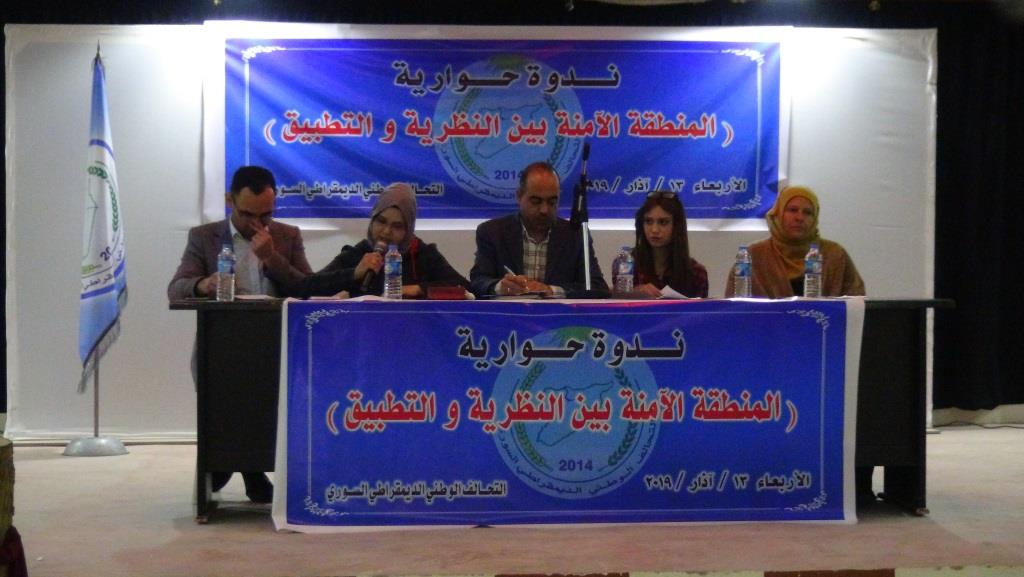 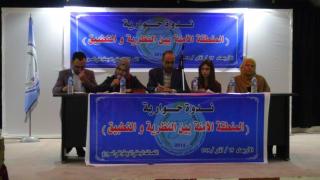 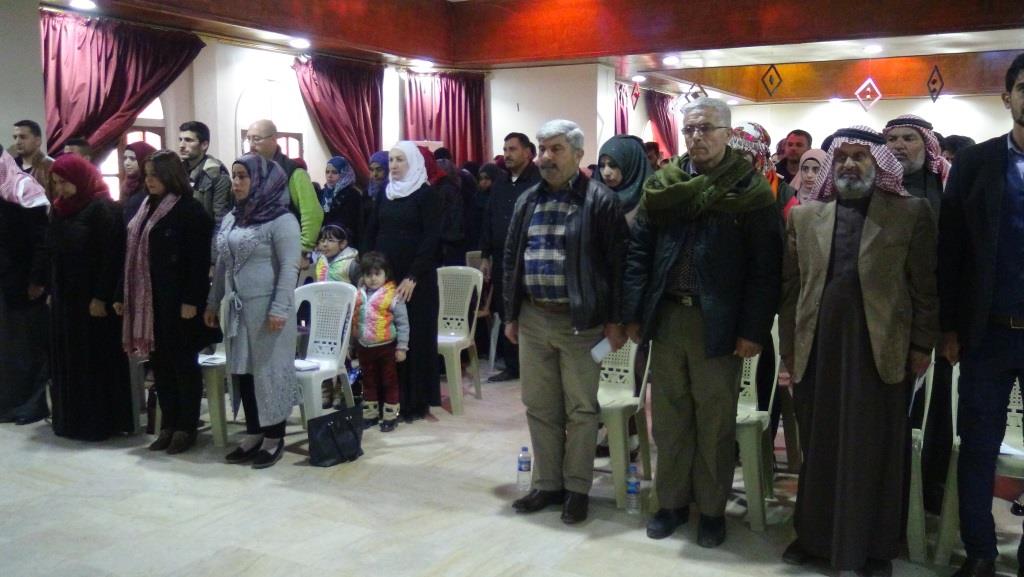 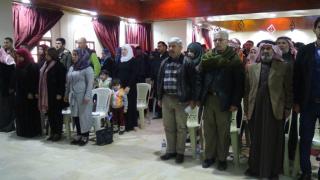 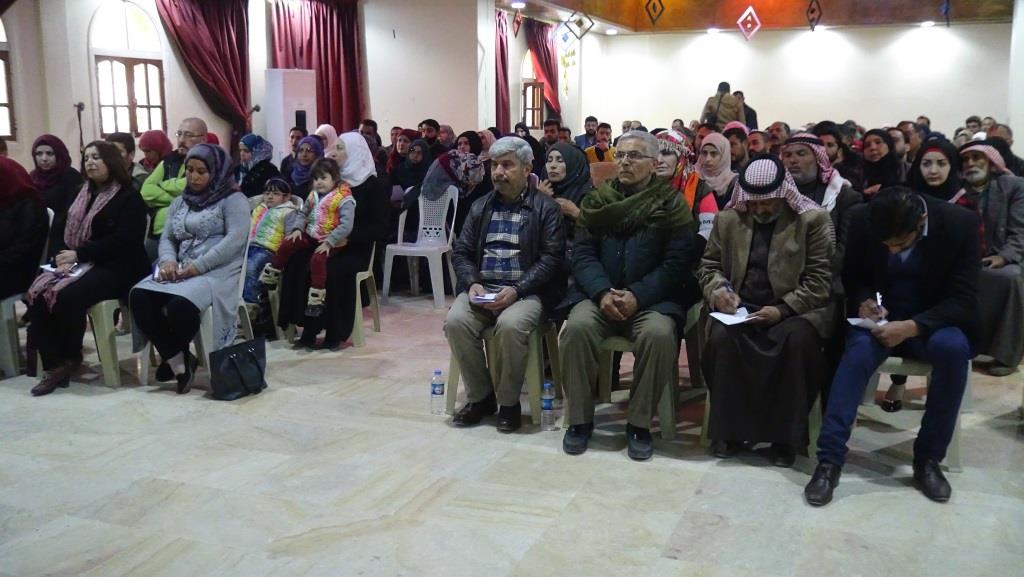 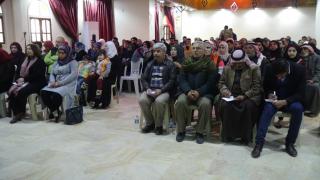 Abboud Maqso, the co-chair of the Intellectuals Union in al-Jazeera region explained that ti...

Political and media writer Jamil Rashid warned of Turkish operations that affect the Arab an...

Delegation of ENKS visits Kurdistan without disclosing the reason

A delegation of the Kurdish National Council went to Basur of Kurdistan, "Southern Kurdistan...
Old Website