In conjunction with the spread of the deadly Corona virus around the world, there has been a huge increase in demand for the prevention tools against this virus, especially gags.

Because of the increasing demand for them, and the loss of them in most pharmacies, a workshop for sewing ready-to-wear clothes in al-Mufti neighborhood in al-Hasakah city initiated to manufacture a thousand masks for the Internal Security Forces in the city.

This is part of a series of humanitarian initiatives that reflect the solidarity of the people of northern and eastern Syria in facing the crises.

The administrator of the workshop Shamsa Hassen said: "After the spread of the Corona epidemic in the world, the demand for protective methods, especially the masks increased, and because they are not available in pharmacies and their high prices, we have tailored masks instead of clothing at the moment."

Shamsa Hassen added: "A thousand masks will be detailed, sterilized with medical materials, and distributed to the Internal Security Forces in the city for free because they spend long hours at checkpoints to protect the area at a time when curfews are imposed in the north and east of Syria."

Shamsa Hassen noted that they closed the workshop when the curfew was imposed in the area, but for the sake of this initiative, they opened the workshop again.

At the end of her speech, Shamsa Hassen asked the merchants and people who own factories and workshops to take the initiative to help the people at the present time, taking into account the conditions of the poor and providing help to them.

Before the initiative of this workshop, the Red Crescent in al-Shahba had allocated a workshop to manufacture masks in the area and distribute them to the displaced people of Afrin. Then, the young man Shoresh Sheikh Dawood from Qermani village of ed-Dirbasiyah detailed 200 masks and distributed them to the people of the village for free. 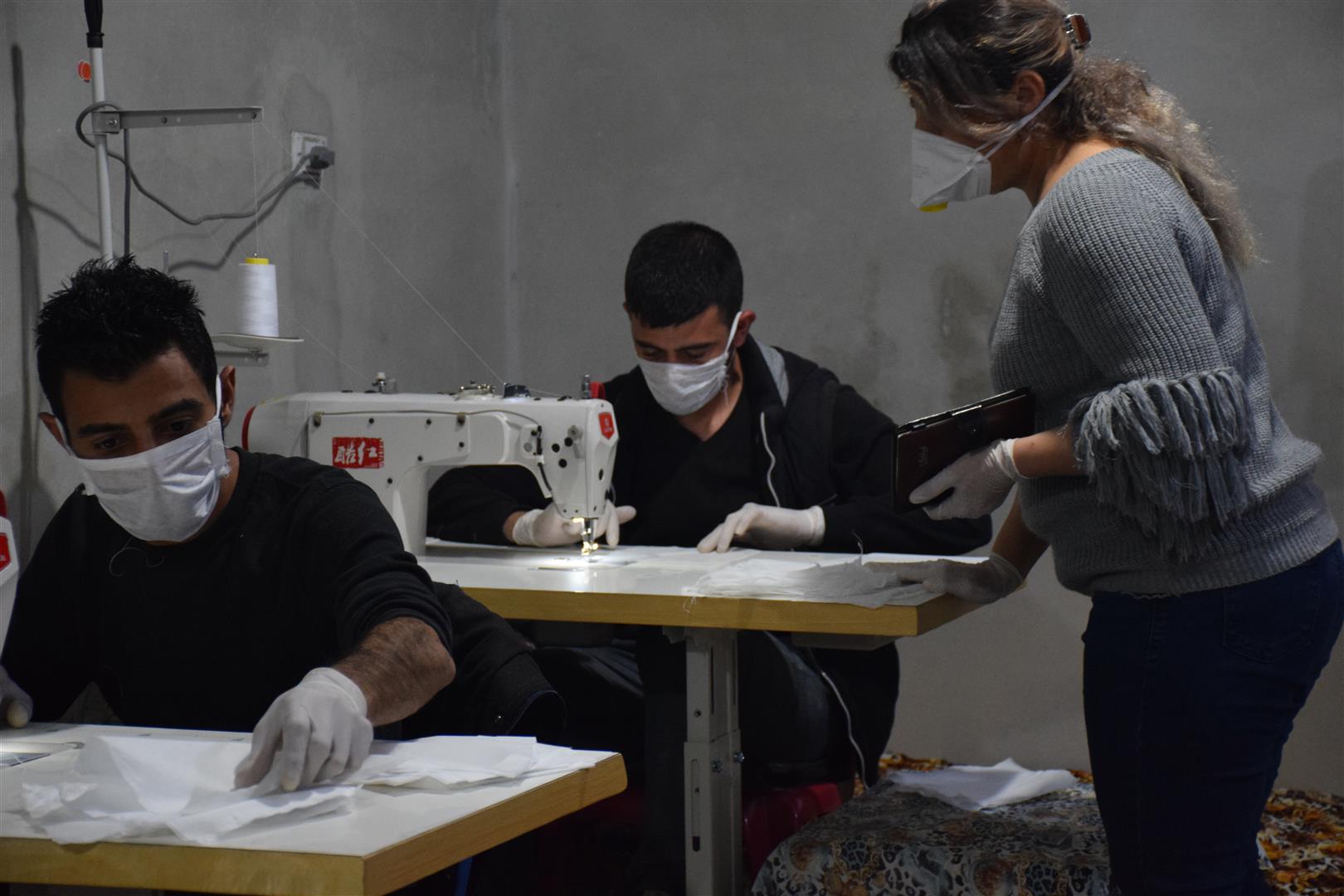 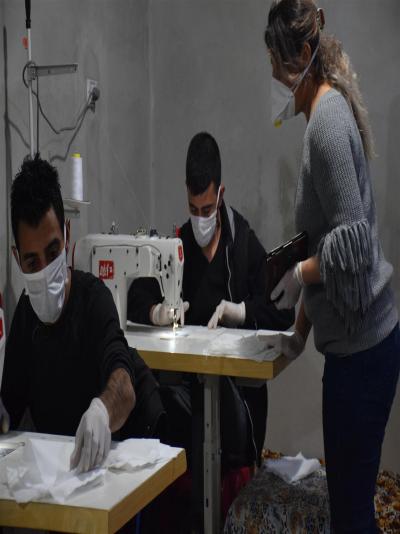 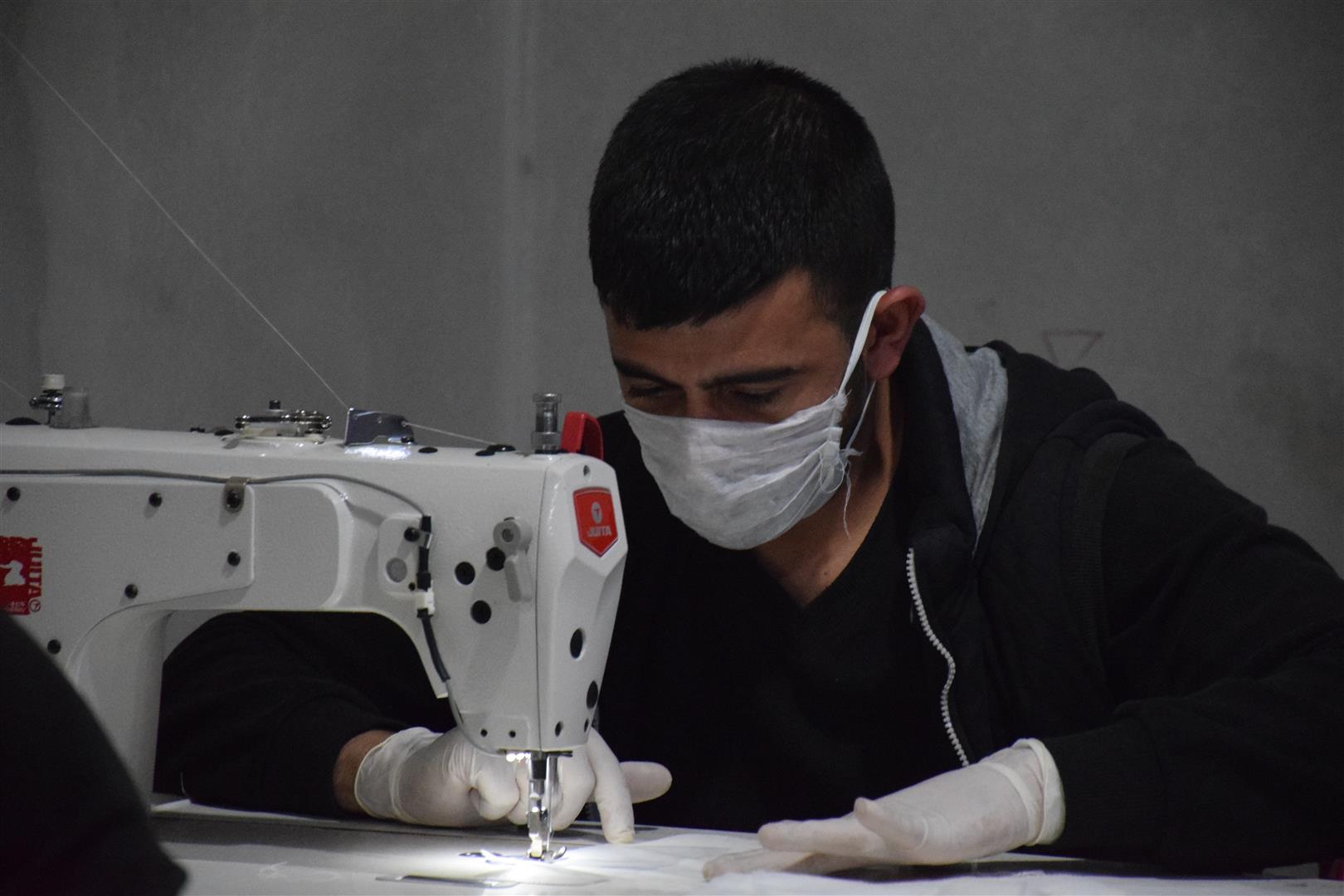 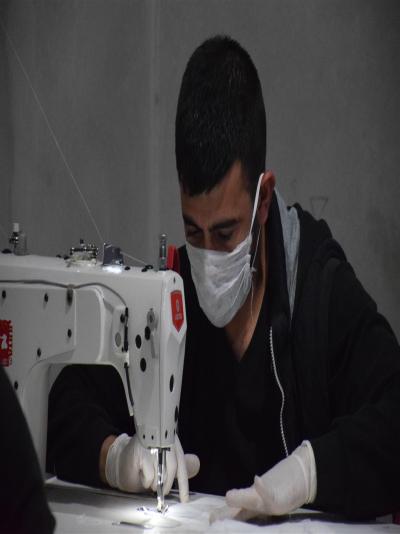 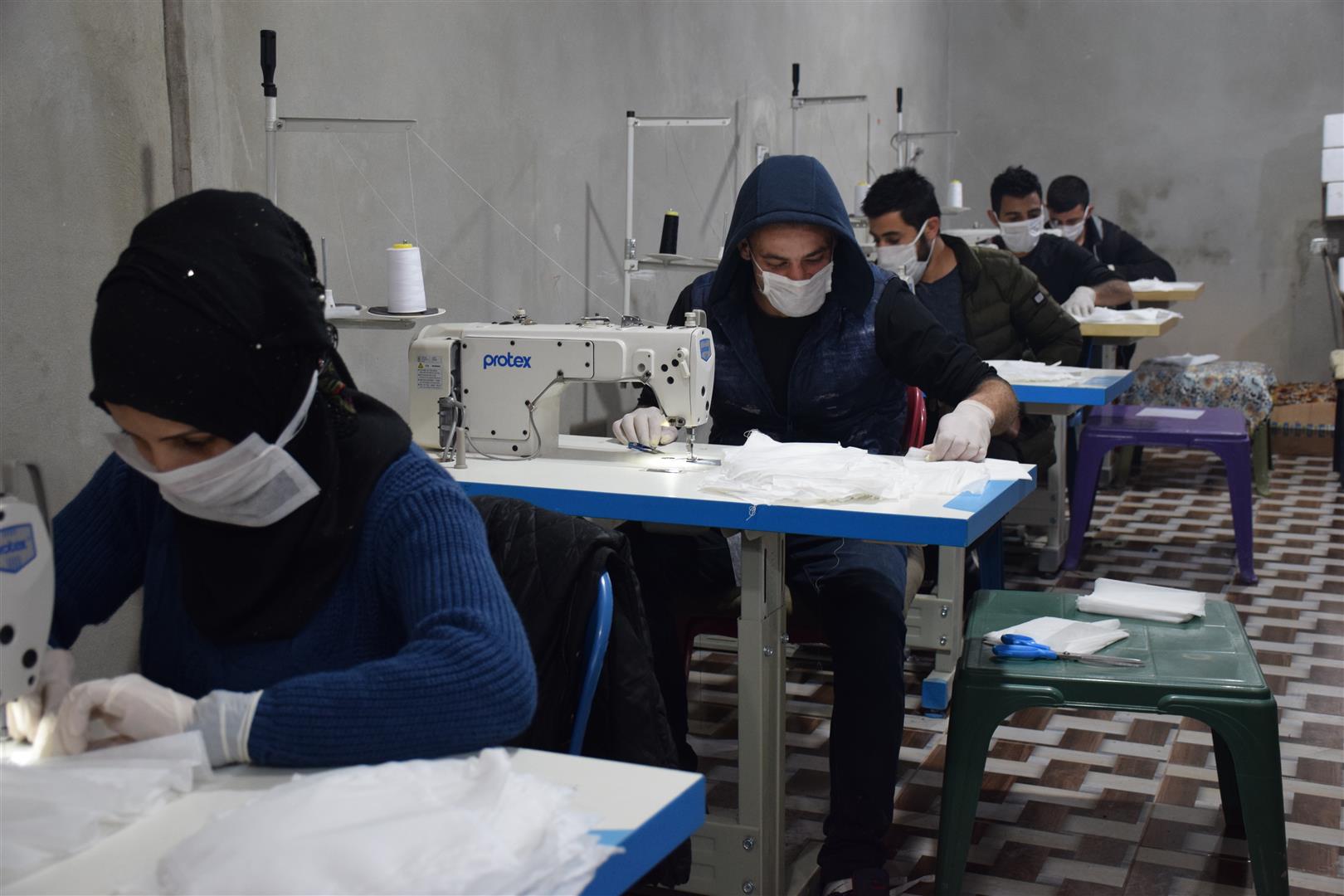 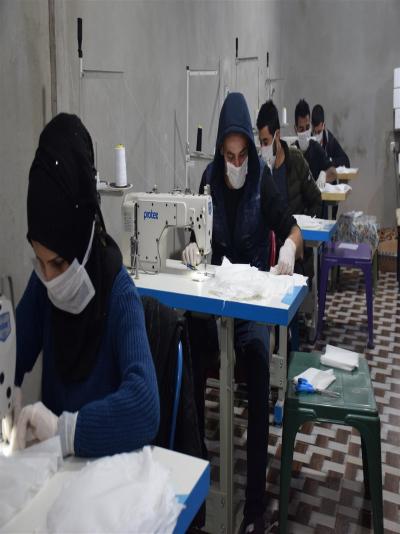 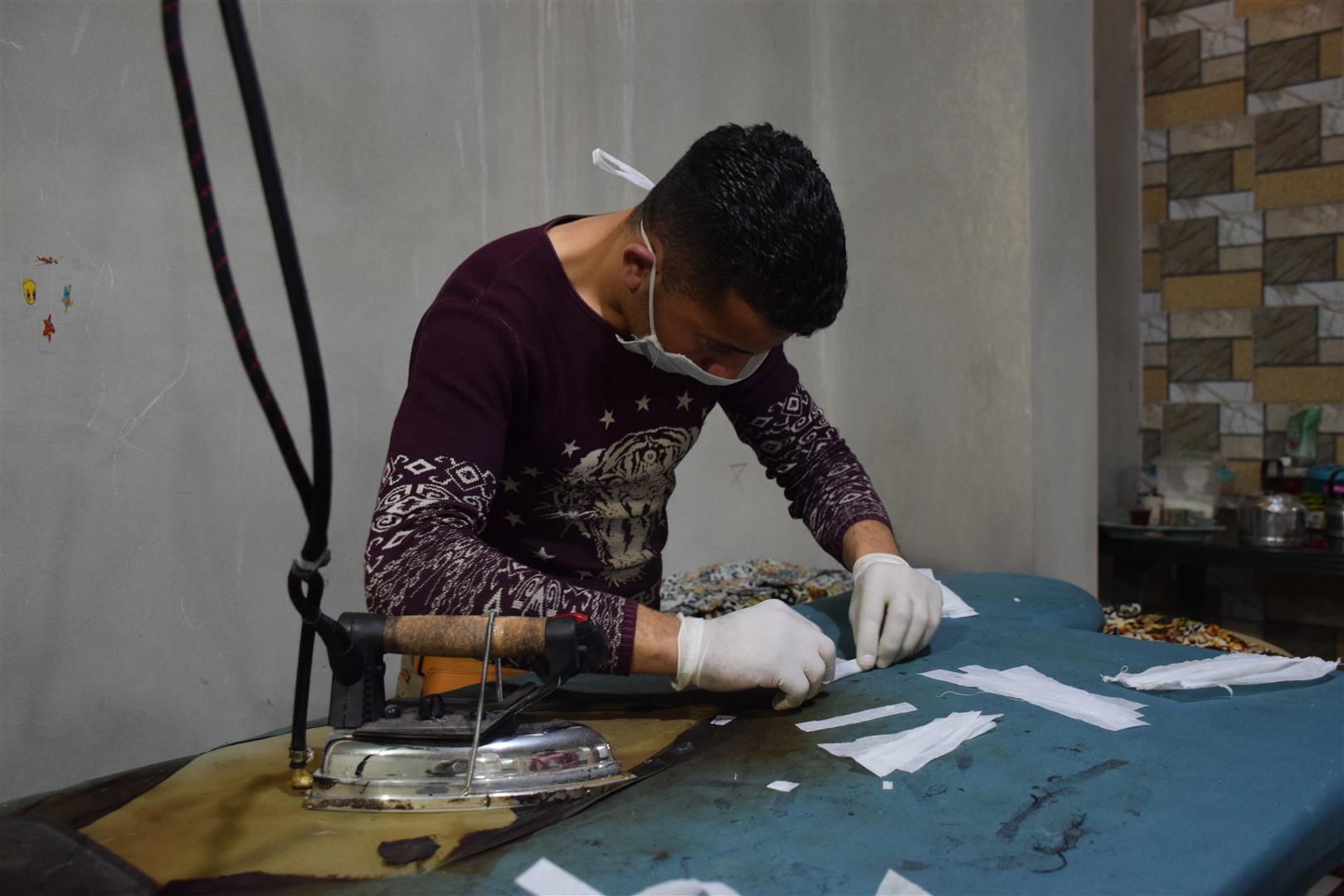 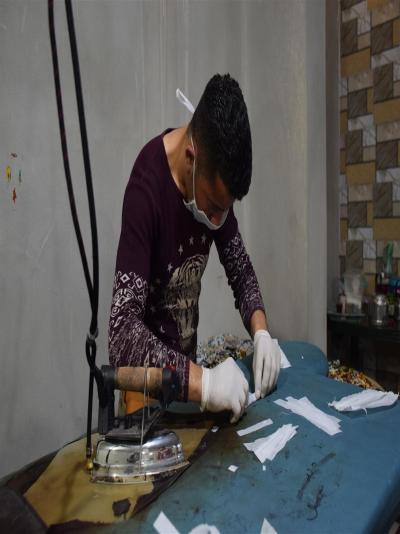 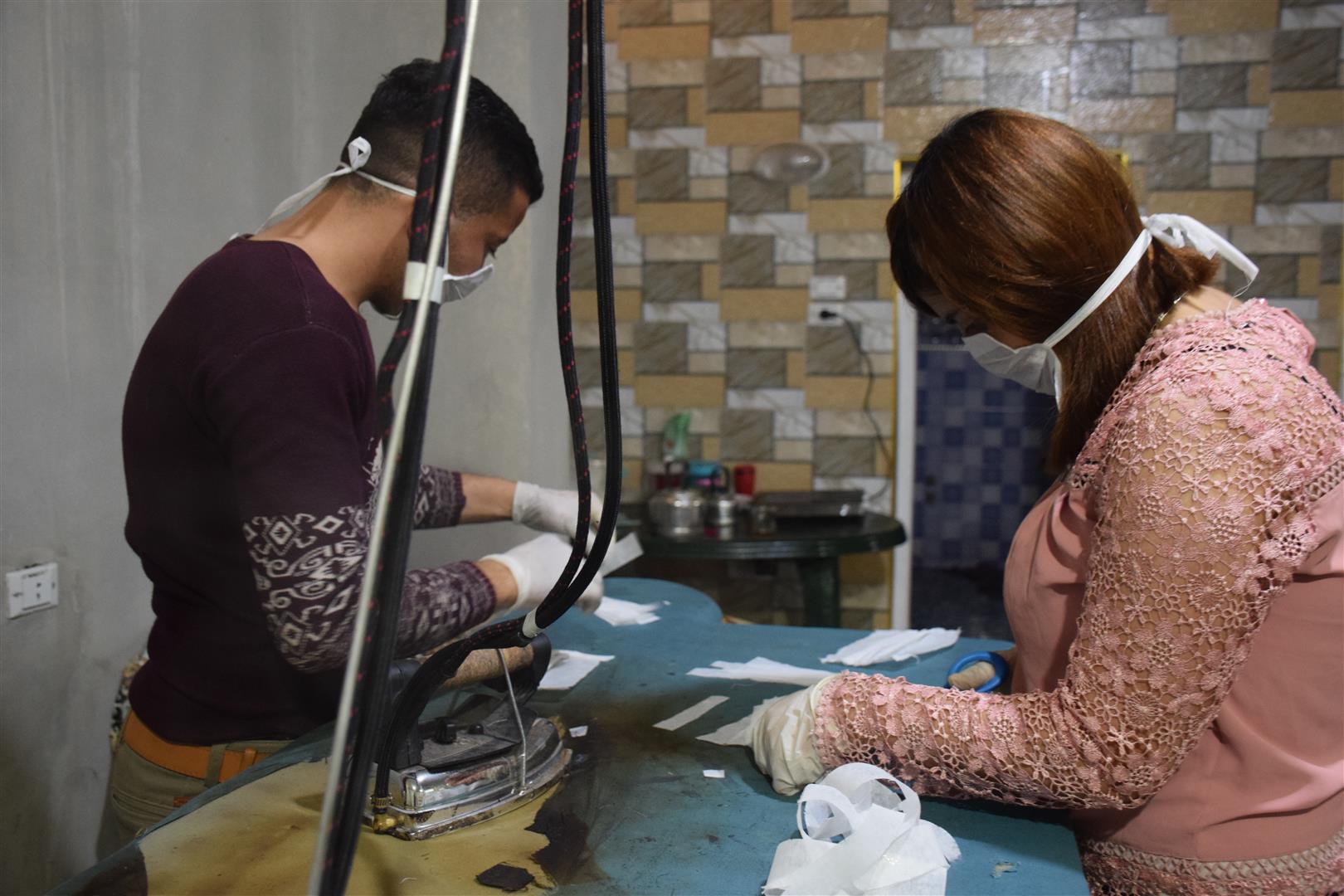 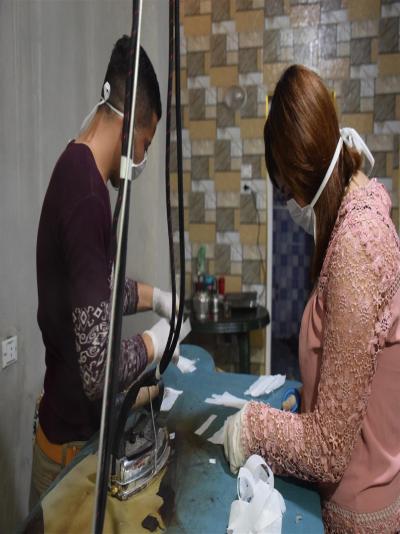 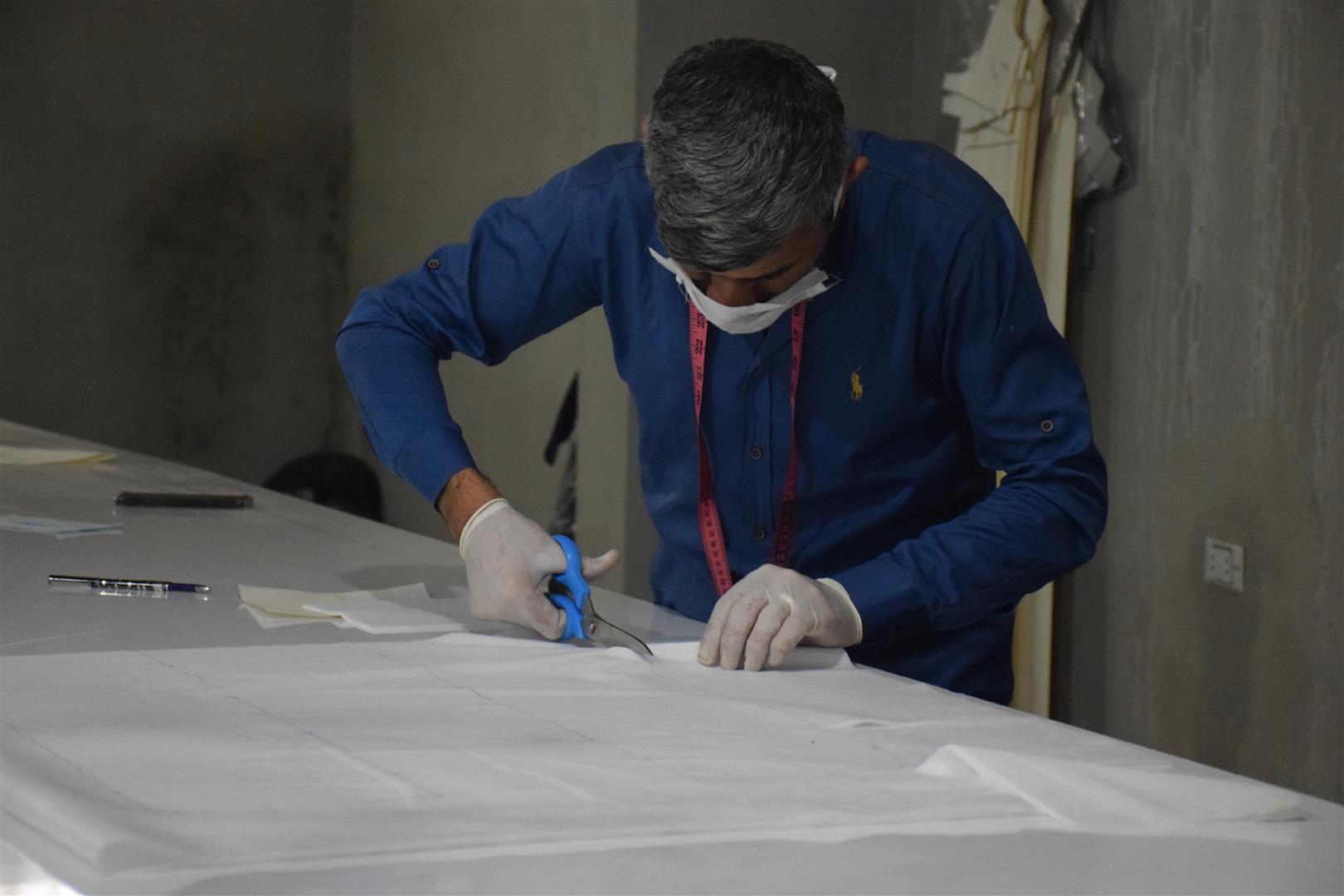 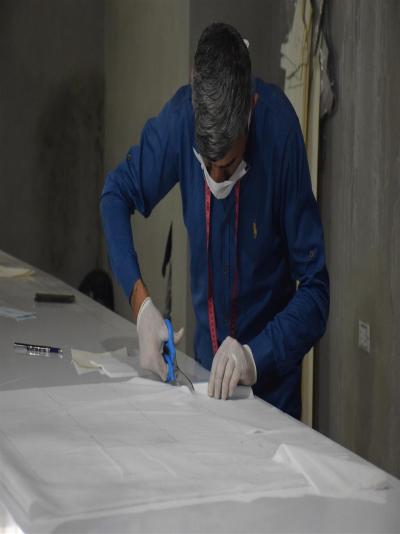 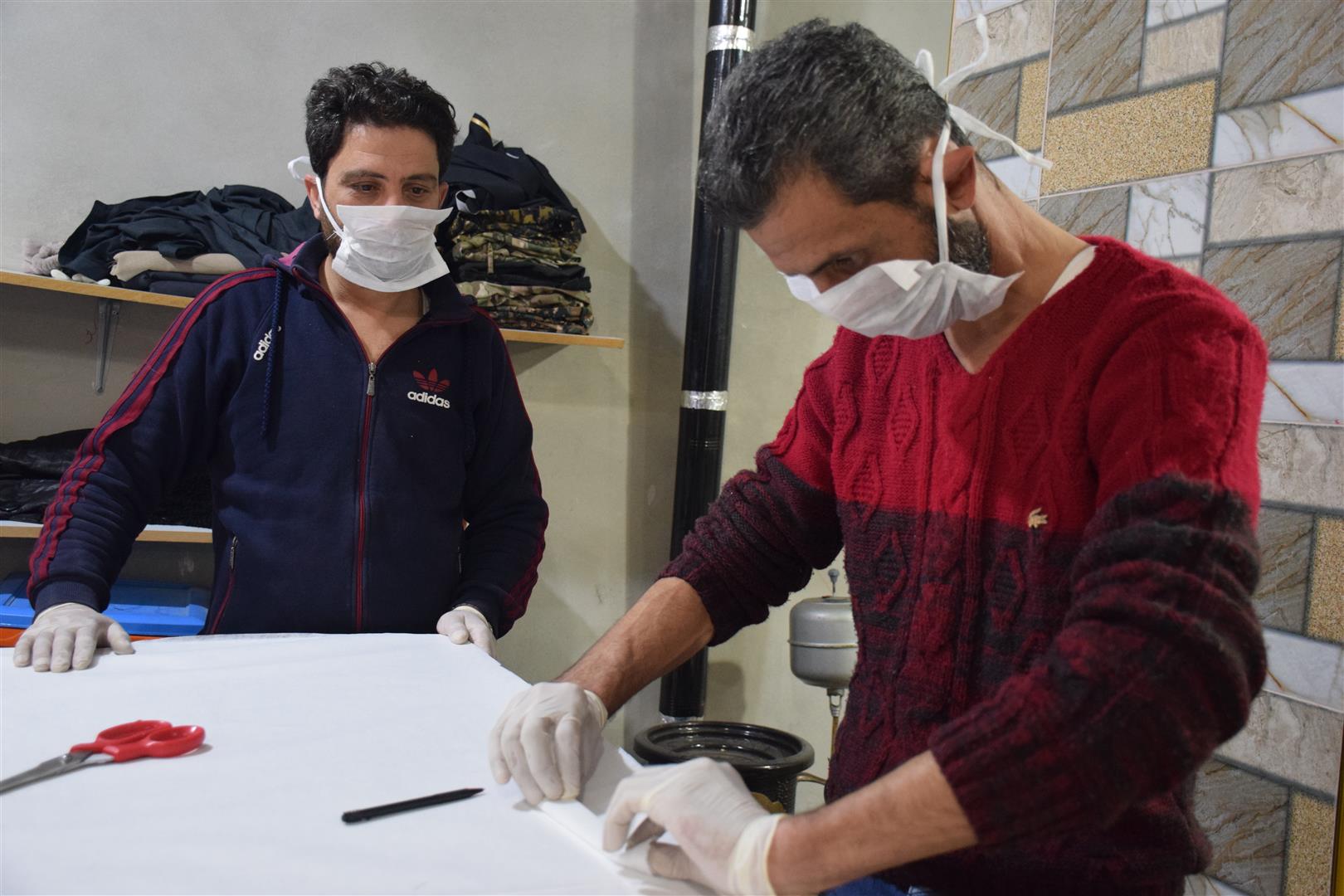 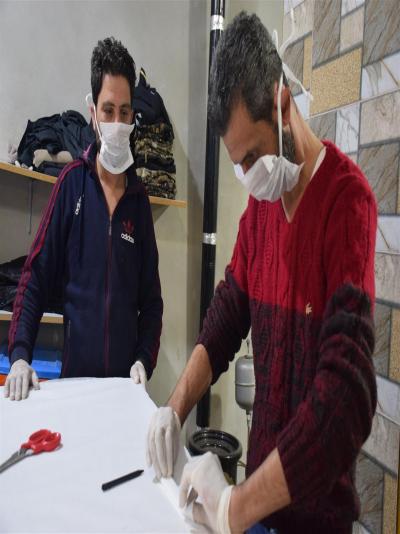 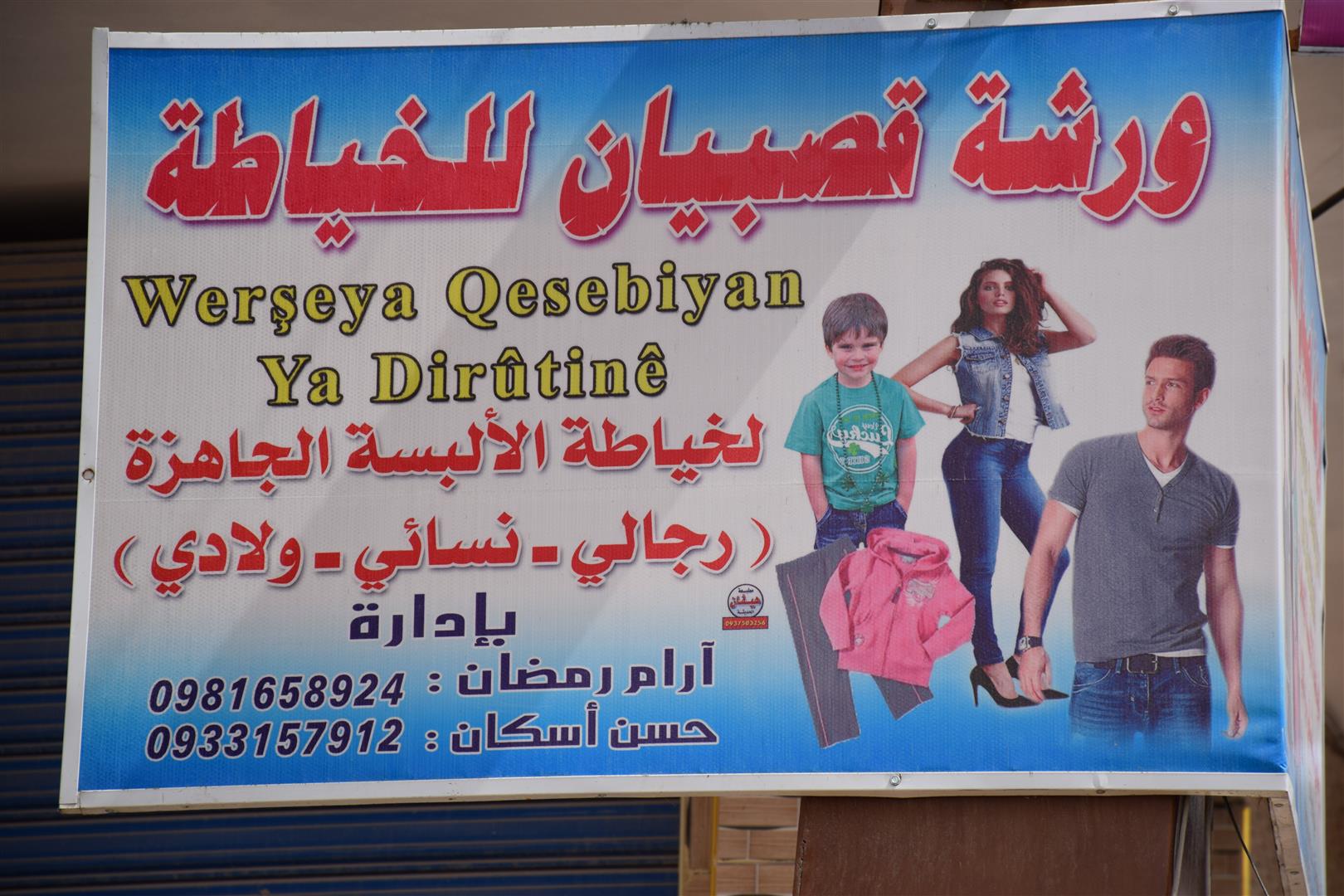 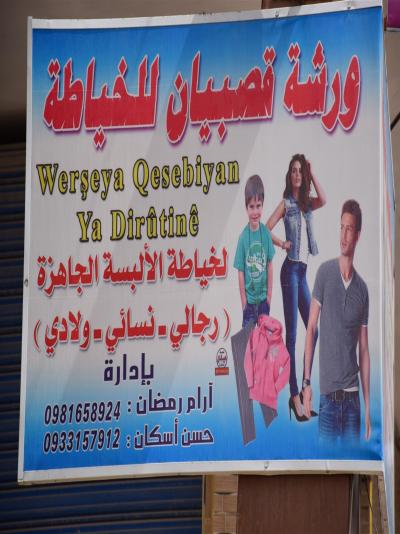 The Turkish occupation army and its mercenaries keep on setting fire in civilian agricultura...

ISIS women in Al-Hol camp continue to create chaos that confirm their commitment to its extr...

Life was resurrected in the neighborhoods of the city of Hasakah, on the first day of Eid Al...
Old Website