On January 22nd, 2021, Tal Shayer Council co-chair Sa'da al-Hirmas and deputy Hind al-Khider were killed by the ISIS mercenary groups, that was followed by a security campaign by the SDF in common with the Internal Security Forces and the Women's Protection Units that was resulted in the taking into custody of the cell that carried out the assassination. 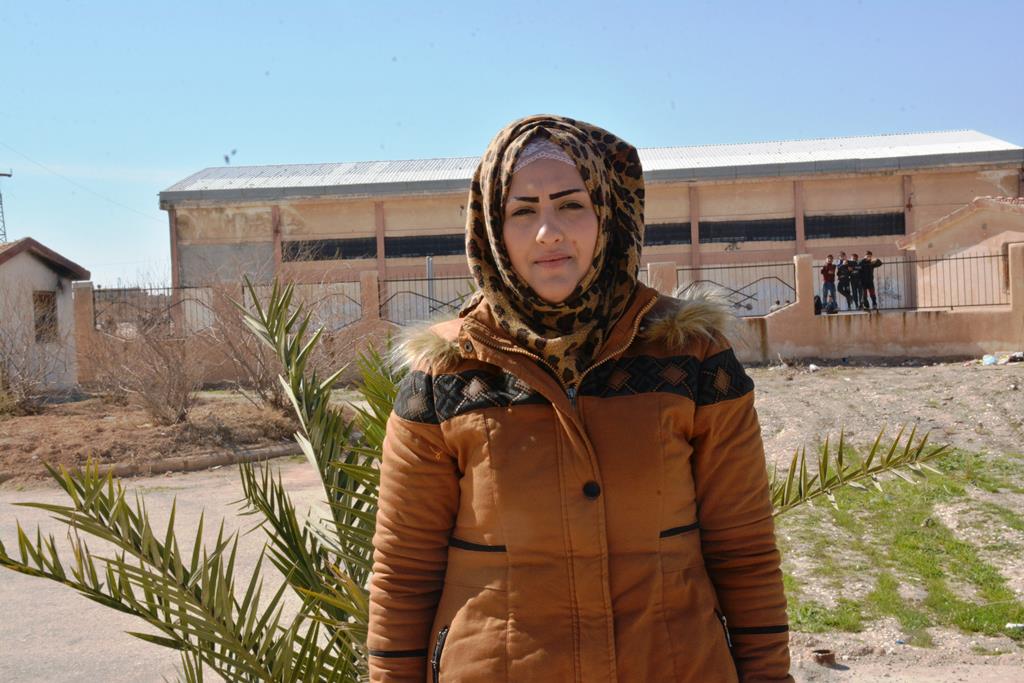 Co-chair of the Martyrs' Families Council in the Shadadi District Ayat Ibraheem says: ' the capture by the SDF of the ISIS cell that carried out the assassination of Sa'da and Hind  was met with satisfaction by the people in the region''.

Ayat voiced thanks to all the security forces that took part in the operation and brought peace and security to the region again calling for the continuance of such operations to put an end to the ISIS cells in southern Hasaka in special in North Eastern Syria in general. 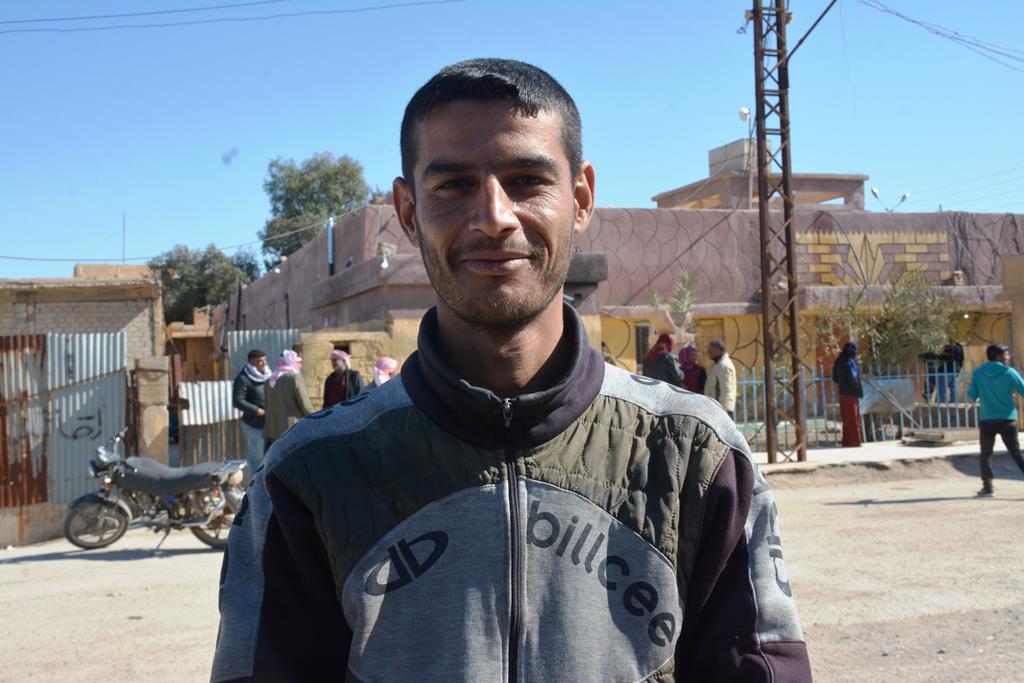 From his part, citizen Saleh al-Ali, expressed thanks to the military forces that initiated the operation against the killers of the two martyrs Sa'da and Hind and bringing them into custody saying '' the whole world saw them confessing assassination''.

Al-Ali noted that the aim was to strike at the will of people, sow sedition and spread fear and subvert the region but '' the response was rapid by the SDF''.

In the same relation, commander in the Shadadi Military Council, Sayel al-Zoba' said: '' operations are unremitting as there is a military plan to target these cell everywhere''.