During the past days, the Turkish occupation army stationed in the occupied areas of Azaz, Marea and Afrin escalated the pace of its attacks on al-Shahba canton, as it targeted, during the past few days, all villages and districts of al-Shahba canton and Shirawa district with hundreds of missiles.

the administrator of the Afrin Canton Council, Fikret Abdalo, said that "the attacks carried out by the Turkish occupation aim to exterminate the people in al-Shahba and eliminate the resistance. The artillery shelling targeting the area where the displaced people of Afrin are, caused many massacres, including the Tel Rifaat massacre, which killed 8 children, and then the Uqiba massacre, which caused the death of an entire family of three, not to mention the destruction of dozens of homes.” 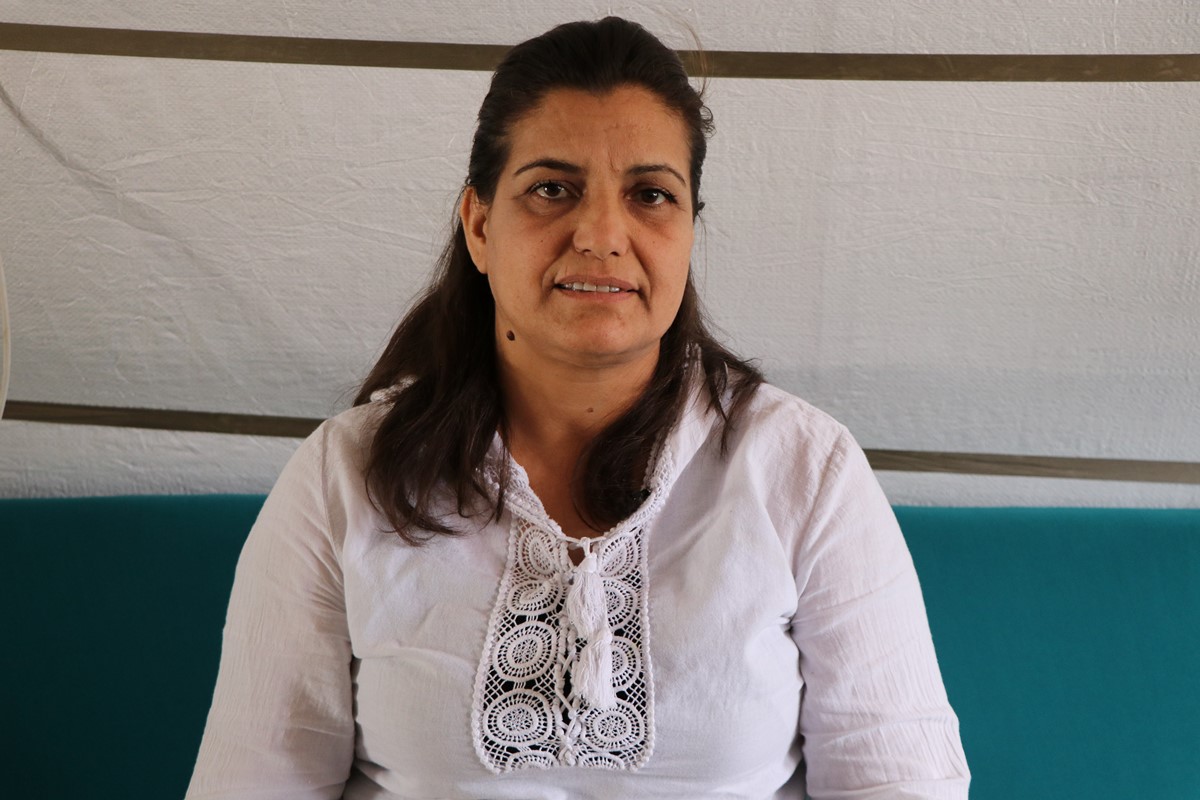 Concerning the Turkish occupation of the displaced persons’ camps in al-Shahba canton and Sherawa district, Fikret Abdalo said: “The occupation does not target the border areas only, but rather targets the five camps located in al-Shahba canton and Sherawa district, the last of which was a few days ago, when it bombed from the occupied city of Marea the village of Tel Qarah. Which is not more than two kilometers away from Sardam camp. Several months before that, al-Awda camp was targeted in Sherawa district, targeting tents, and last year Sardam camp was also targeted.”

During her speech, Fikret Abdalo referred to the joint policy led by Turkey and the Damascus Government with the aim of weakening the resistance of the people and undermining their will, "in addition to the continuous bombing by the Turkish occupation and its mercenaries on the area. The Damascus Government imposes a severe siege on the people, at a time that requires it to take a serious position regarding The attacks were preceded by the aggression, but we see that the policy that it follows supports Turkey to achieve its goal of weakening and undermining the resistance of the age.” 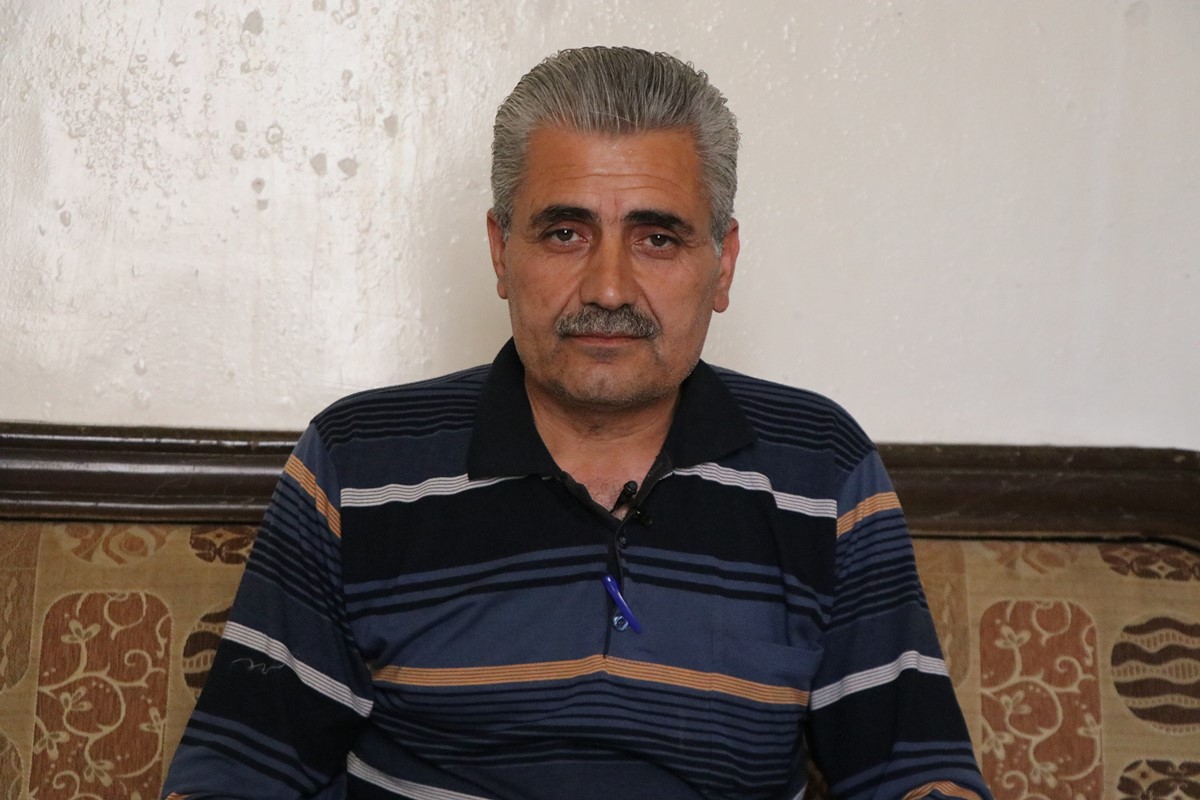 For his part, the co-chair of the Tel Rifaat district council, Mohammad Hanan, spoke about the Turkish occupation army targeting the district with the aim of emptying it of its people, which is being shelled on daily basis.

Hanan continued, "Because the Tel Rifaat district is located in a strategic area, the Turkish occupation aims in its plans to control it, and seeks to evacuate it by committing massacres, intimidating the people, breaking their will and weakening their resistance.

Hanan stated that the targeted areas are near the points of concentration of Russian forces, "and Turkey is committing these massacres before its eyes, without any reaction from it, knowing that it intervened in Syria in 2015 under the pretext of protecting citizens, but what it is doing today in Tal Rifaat confirms that it is present." in the region only for its own interests."

At the end of his speech, Mohammad Hanan stressed that the people of Tel Rifaat district, including Kurds, Arabs and Turkmen, are committed to the option of resistance against the occupation plans led by Turkey and its mercenaries. He also called on humanitarian organizations to do their duty towards the people of al-Shahba canton.