In the past few days, unknown parties targeted Arab clans sheikhs and notables in the countryside of Deir ez-Zor. but the nature of the assassination and the target figures show that the target is only those who support the Autonomous Administration project in northeast of Syria.

The sheikhs and notables of  Al-Raqqa clans denounced in an exclusive interview with Hawar News Agency these assassinations against them in Deir ez-Zor. 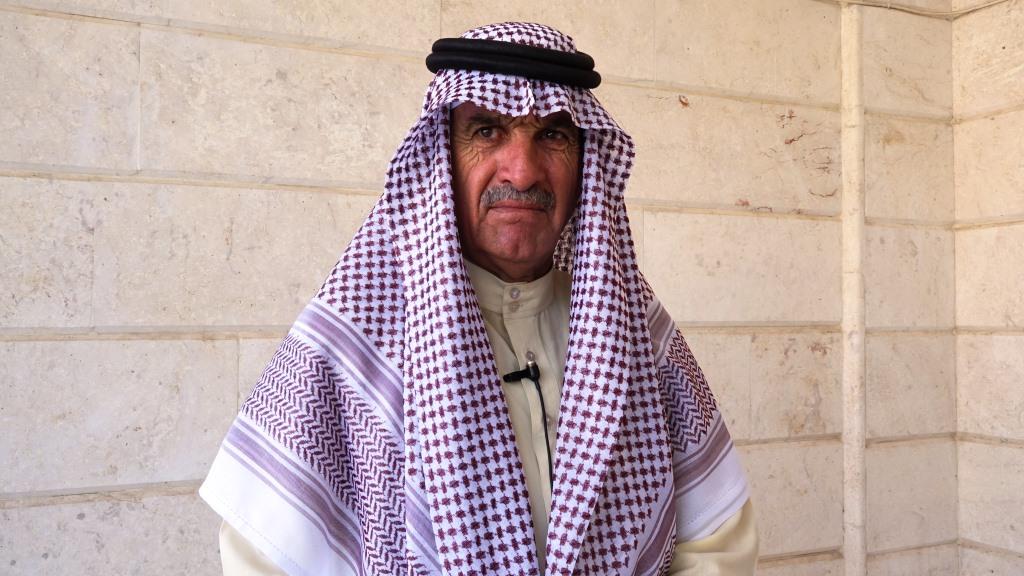 "The assassinations at this time came as an attempt to differentiate between the Arab clans and the Autonomous Administration project, after the great rapprochement and the adoption of this project," Sheikh of the Sabkha clan, Muhammad Turki Al-Suaan said.

Al-Suaan explained that "such operations are fueled by foreign agendas and governments that fear of the AANES project, especially Turkey and the Syrian government. The main goal is to create chaos amid the solidarity of its people."

In his turn, notables of Al-Afadala Dahham al-Shibli clan, pointed out that "the cohesion between the Autonomous Administration and the Arab clans raised the concern of those hostile to this project, and resorted to moving their tools to target national and tribal personalities working to consolidate and strengthen the Autonomous Administration through the participation and solidarity of all the people of the region for the success of this project."

The sheikhs and elders of Al-Raqqa clans stated that assassinations will not dissuade the rest of the people of northeast of Syria from aspiring developed Syria for all Syrians and strengthening the AANES. They demanded the security forces to tighten their grip until the elimination of sleeper cells with all their affiliations to achieve the stability deserved in the regions of northern and eastern Syria.

Today, the Ministry of Health announced the registration of 33 new infections and 3 deaths f...

The Turkish occupation army and its mercenaries bombed a while ago the village of Kor Hassen...

In Al-Hol camp, security forces found the body of an Iraqi refugee woman who was "strangled"...
Old Website