During the past few days, Deir ez-Zor has witnessed several assassinations of sheikhs and clan leaders in the region, the last of which was sheikh of Al-Egeidat clan in Deir ez-Zor, which was used by anti-Autonomous Administration parties to ignite sedition.

In this context, the sheikh of the Bani Asidi clan, Sadiq Al-Asidi, told Hawar News Agency that Syria has become a scene of international and regional conflicts since the beginning of the crisis, stressing the need for Syrians unity. 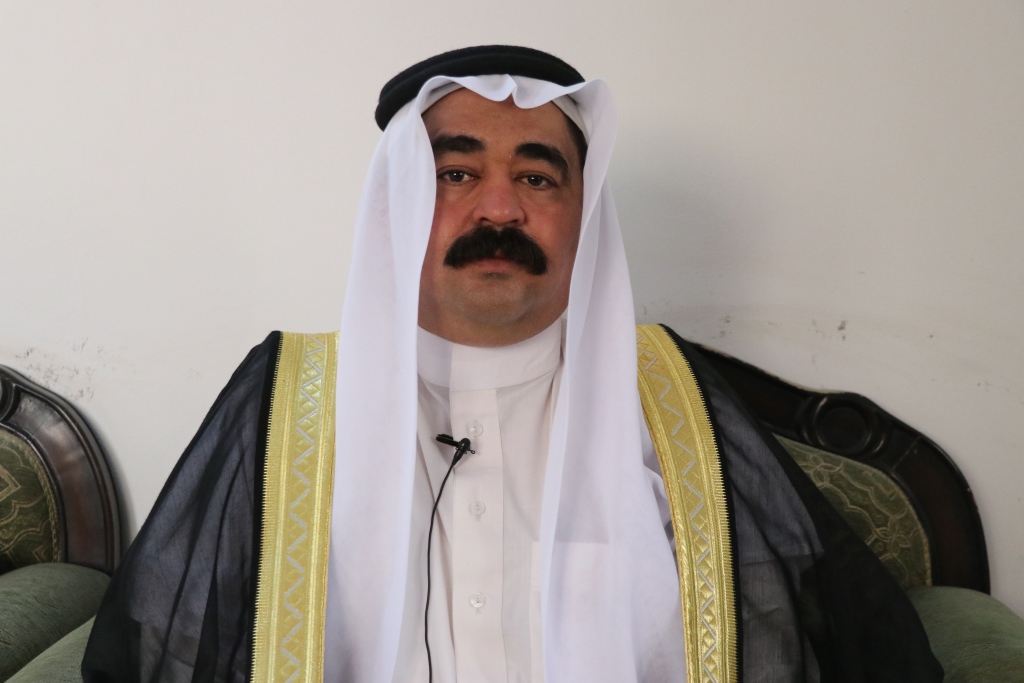 Al-Asidi said, "Deir ez-Zor latest events and assassination of sheikhs and clan leaders, is an orchestrated sedition by parties that do not want the Syrian people to live in security, safety and stability."

For his part, the sheikh of the Al-abu Sultan clan in Manbij, Adel Abdul Salam said, "The assassinations is to create discord in the regions of northeast Syria."

He explained that other parties had previously tried to ignite discord in Al-Raqqa by targeting the elders of the Al-Afadala clan, but they failed, through the sleeper cells of ISIS supported by Turkey.

"Our people in this region are well aware of these conspires, and all these actions carried out by the mercenaries. They seek to destabilize the security in which we live in this region," Abdel Salam affirmed. 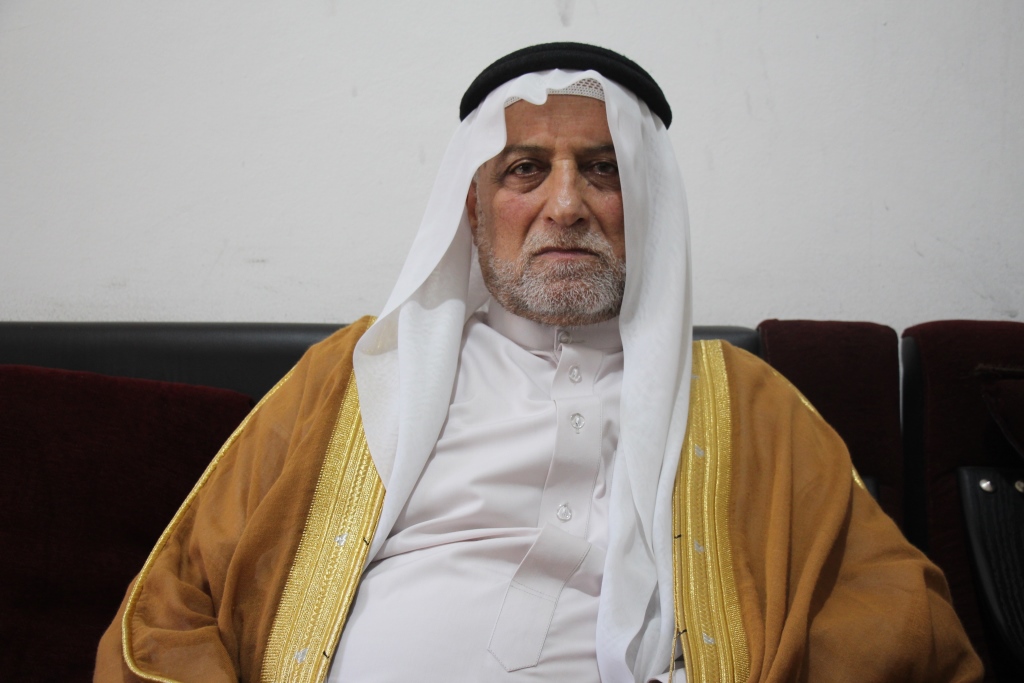 Abd al-Salam denounced the efforts of sabotage in Deir ez-Zor, and said, "We ask all the clans in the regions of northeast Syria to be patient and to beware of these actions."

The sheikhs extended their condolences to the families of the "sheikhs who were caught in the hand of treachery and betrayal", and called for accountability for the conspirators in the region.

The US Central Command announced in a statement that, in the context of ensuring the securit...

Pentagon announces sending more of its forces to Syria

American officials announced that the United States will send additional forces to northeast...

A car bomb exploded in the capital, Damascus

An explosion occurred in the "Mazzeh 86" neighborhood in the capital, Damascus, this morning...
Old Website

Shooting in Rochester, New York, resulted in casualties and injuries

Al-Mismari: We seek to prevent Turkey from benefiting from oil revenues

Pentagon announces sending more of its forces to Syria

A car bomb exploded in the capital, Damascus

- Clerics: the unity is the only way to solve all outstanding problems

- A car bomb exploded in the capital, Damascus