More than an agricultural area in the northern Syrian province of Kobani witnessed the burning of vast areas of wheat as well as land in the northern villages of al-Raqqa on Saturday.

More than 70 hectares have been on fire near the villages of Dehban and Kazakan, east of the city of Kobani, near the Turkish border, while the region has seen strong winds that have contributed to the spread of fires.

Five fire engines and dozens of villagers rushed to extinguish the fires that even the trees caught.

The fires came at a time when agricultural lands in other villages similarly were burning; the agricultural crop which was eagerly awaited by the residents.

The fire burned hundreds of hectares of wheat and barley in villages north of al-Raqqa a week ago.

The reasons for the outbreak of fire in agricultural crops are unknown until now, in a year described by the people as a year of "goodwill " and "exceptional year" for agriculture in northern and eastern Syria. 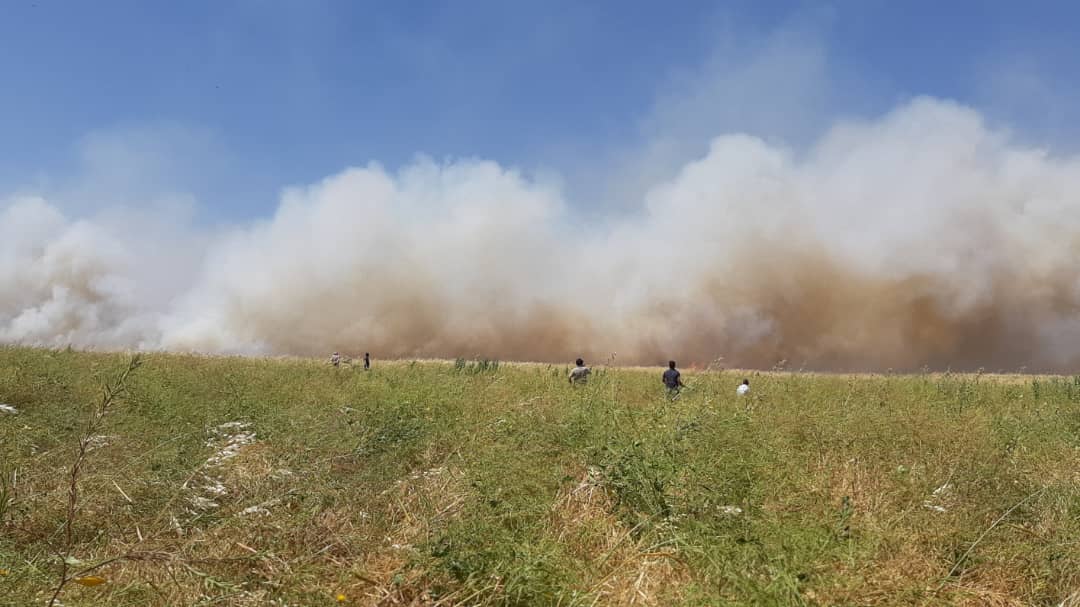 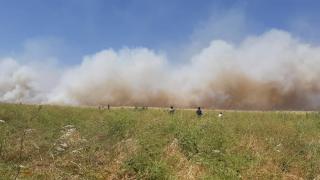 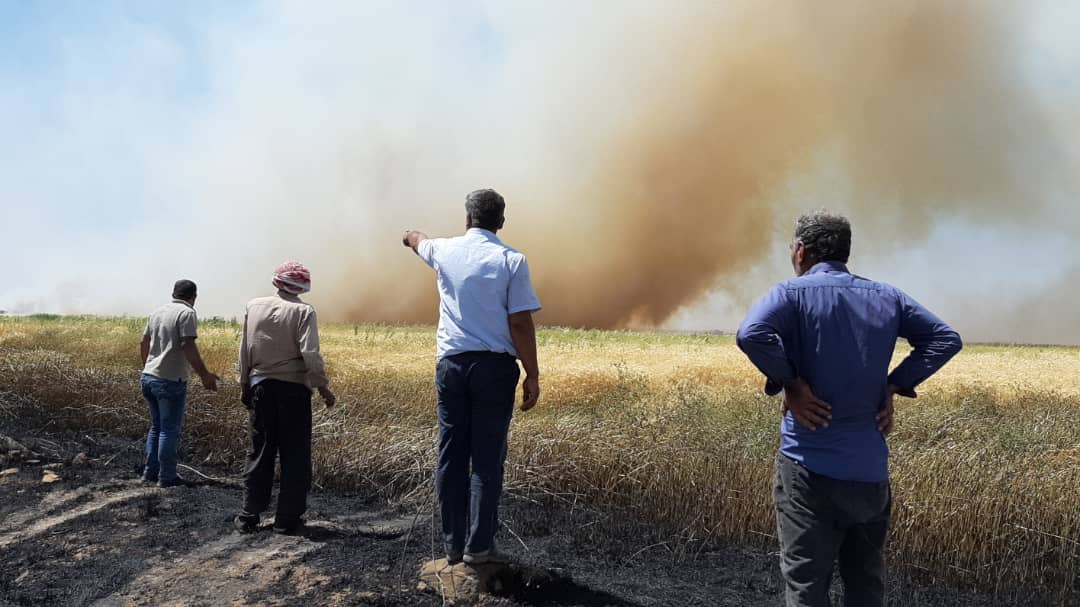 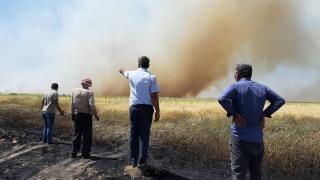 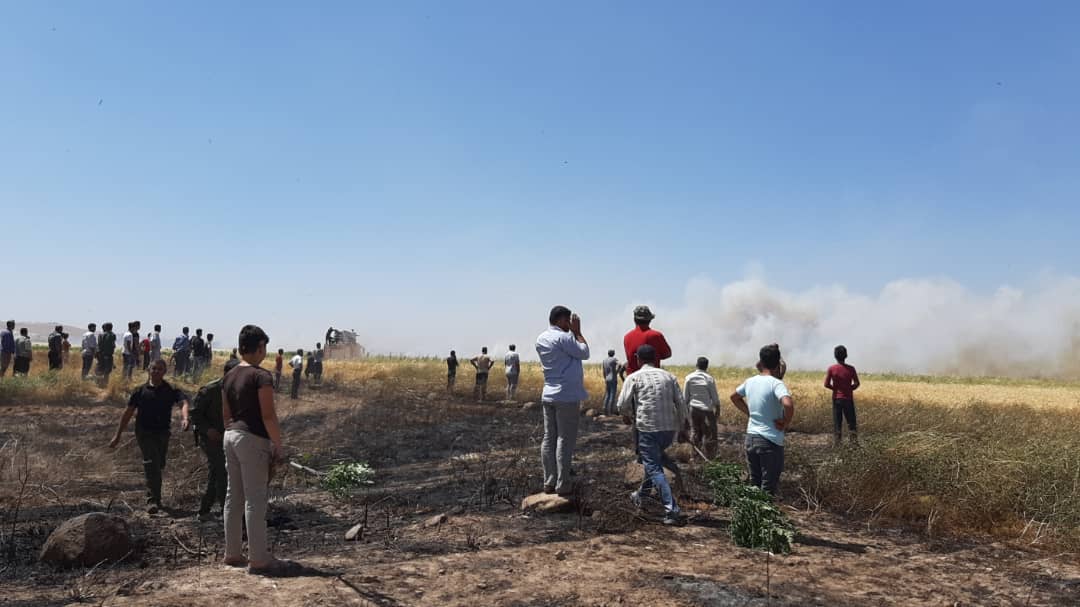 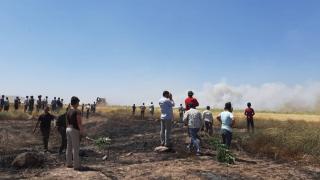 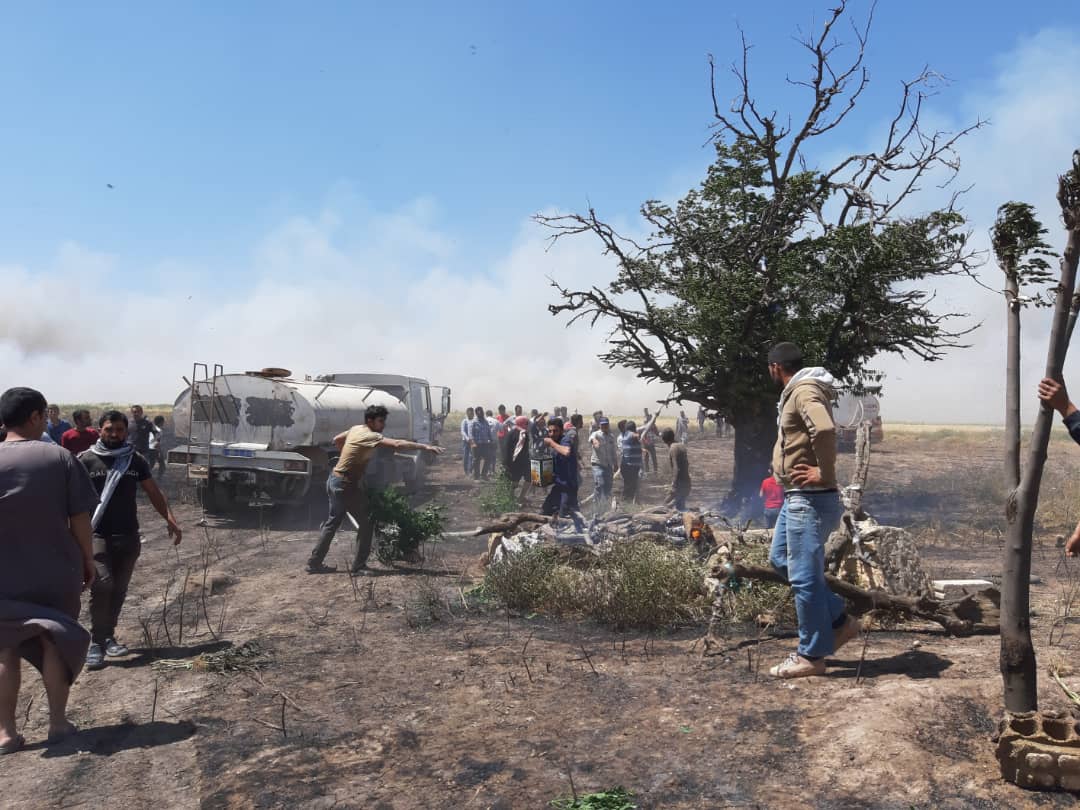 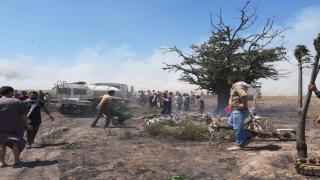 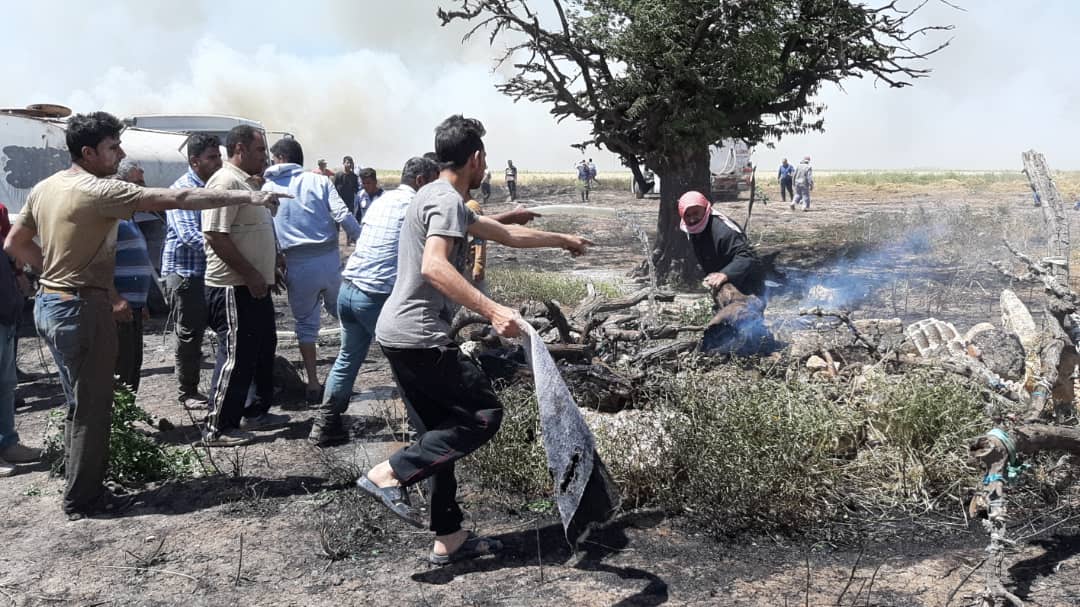 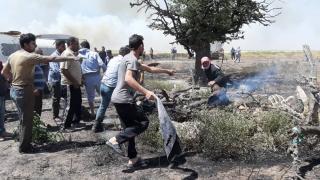 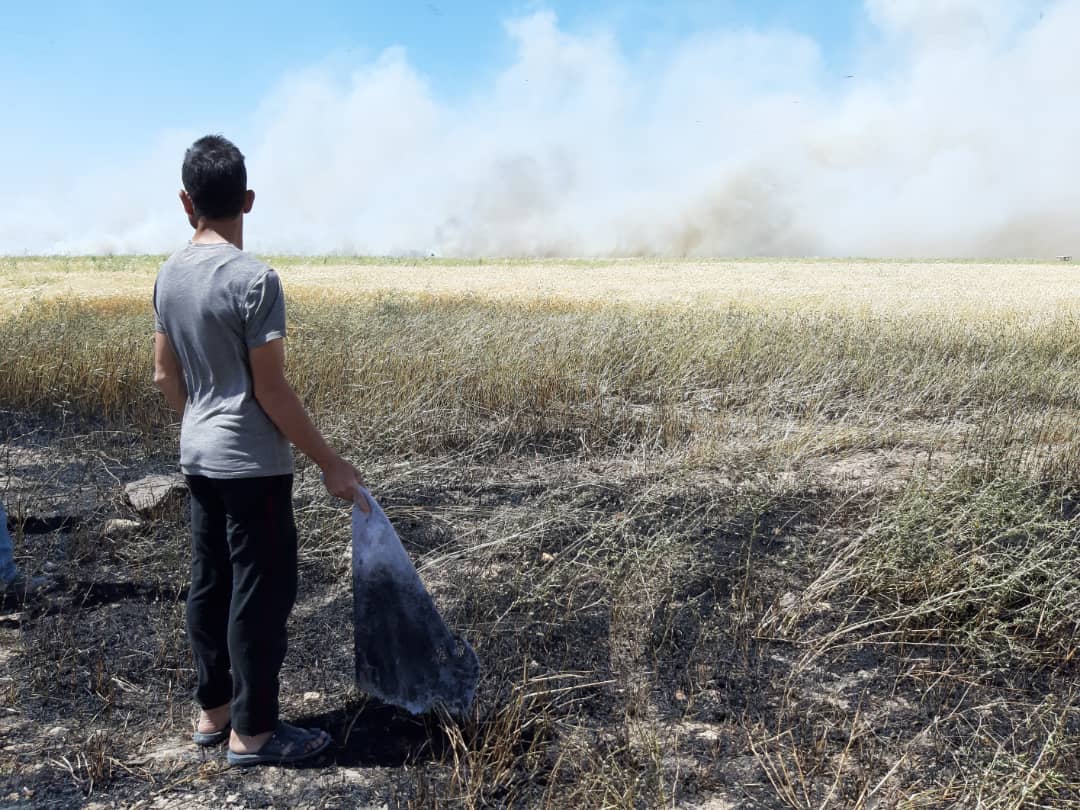 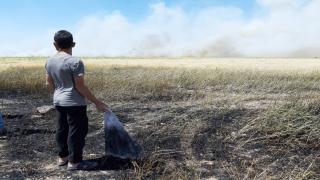 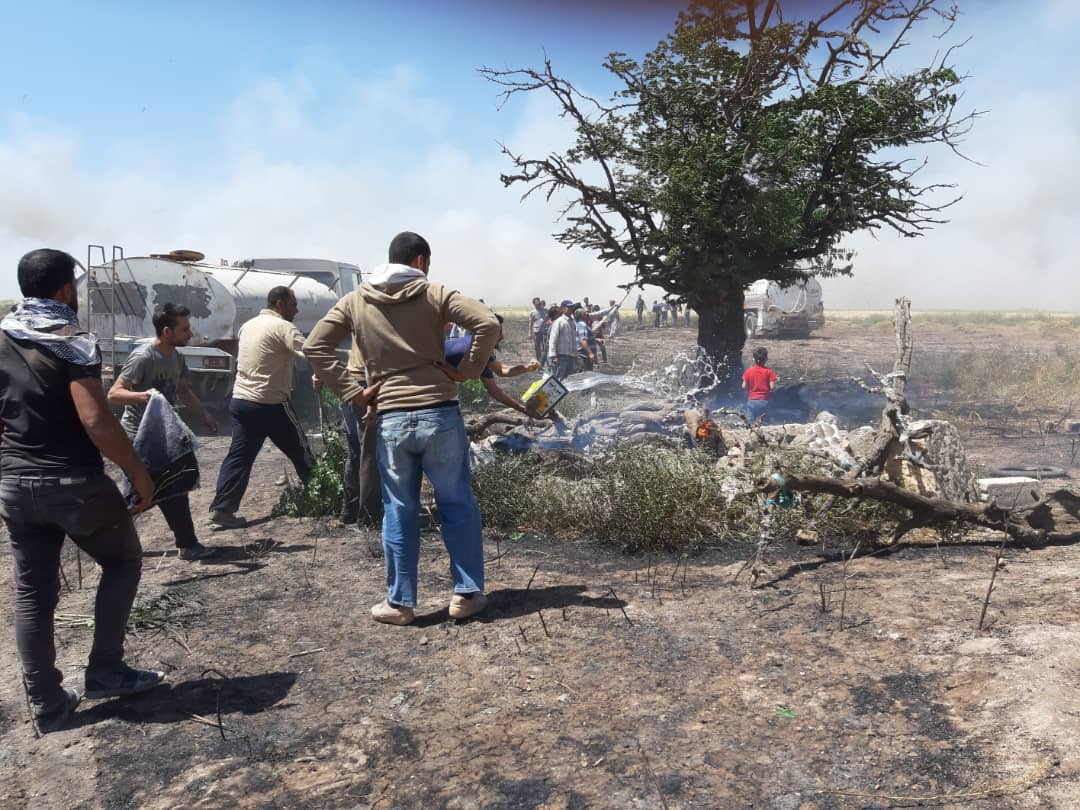 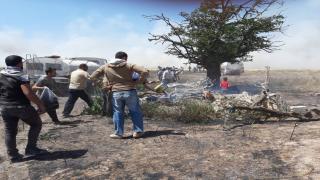