The sit-in tent erected by Kongra Star, in coordination with the Young Women's Union, continued denouncing the strict isolation imposed on the leader Abdullah Ocalan and the attacks of the Turkish occupation on northern and eastern Syria.

Member of the Kongra Star Coordination, Fahima Hamo, denounced the strict isolation imposed on the leader Ocalan and the Turkish occupation's attacks on northern and eastern Syria, and stressed, "Turkey commits crimes directly in front of humanitarian organizations."

For her part, Jumana Hamid, a member of the Council of Martyrs' Families, said: "The democratic model that has become a reality on the ground, so the Turkish occupation state launches attacks on the region to displace the people and restore the Ottoman Empire."

As for the member of the Religious Affairs Foundation, Khalil Naasan, he explained that the Turkish occupation state is exploiting regional and international contradictions and differences for its electoral benefit, and for this reason it has taken a decision to launch attacks on northern and eastern Syria and to seize more Syrian lands.

Khalil stressed, "The United Nations and peace-loving countries must take concrete steps towards the Turkish aggression against the people in northern and eastern Syria."

For her part, the spokeswoman for the Syrian Initiative for the Freedom of Leader Abdullah Ocalan, Amna Khadro, saluted the resistance of the people of northern and eastern Syria, fighting for freedom.

After that, a show was shown about the Revolutionary People's War and the resistance shown by the Guerrilla in the legitimate defense areas, confronting the attacks of the Turkish occupation.

To conclude the event, a statement was read by the member of the Kongra Star Coordination Committee, Roshin Musa.

The statement condemned "the international conspiracy in which the dominant powers participated against the leader of the oppressed peoples, and through which they wanted to strike at the will of our Kurdish people and gains and the will of the freedom revolution and the unity of peoples' fraternity and weaken their hopes that call for freedom and equality on the basis of the principles of peoples' fraternity and coexistence."

The statement added: "Twenty-four years of resistance is shown by the leader Abdullah Ocalan in Imrali prison, and the Turkish state has imposed on him isolation since his capture, while carrying out the most heinous chauvinistic practices by imposing the most severe non-human rights and illegal penalties, including attempts at poisoning and torture, and not allowing his family and lawyers to visit him."  These practices reflect the inability and failure of the fascist Turkish government to reach peaceful and democratic solutions.

And the statement continued: "Leader Ocalan represents the hope of the will of free humanity and the will of the creative segments of society. He struggles  to build the peace process, democracy and constructive dialogue. The freedom of leader Abdullah Ocalan is the only guarantee for resolving outstanding problems in the region and the Middle East, but unfortunately Turkey had no interest in that, and even emphasized the use of violence and terror."

The statement appealed to the Kurdish national political forces and civil society organizations to express patriotic positions against the movements of the Turkish occupation in Southern Kurdistan. It also appealed to the liberals and democrats in the world to stand in solidarity to demand the freedom of leader Apo and work to thwart this plot.  The leader who has become a symbol of freedom not only for the Kurds, but for all peoples.  And the components that see their freedom with Ocalan's freedom.

The statement was carried by the international community, headed by the Russian Federation, the United States of America, the countries of the international coalition, the European Union and the League of Arab States, the CPT organization.  Responsibility to stand before Turkish fascism, the enemy of humanity and democracy, and not to be partners in killing the Kurdish people and the components of the region. 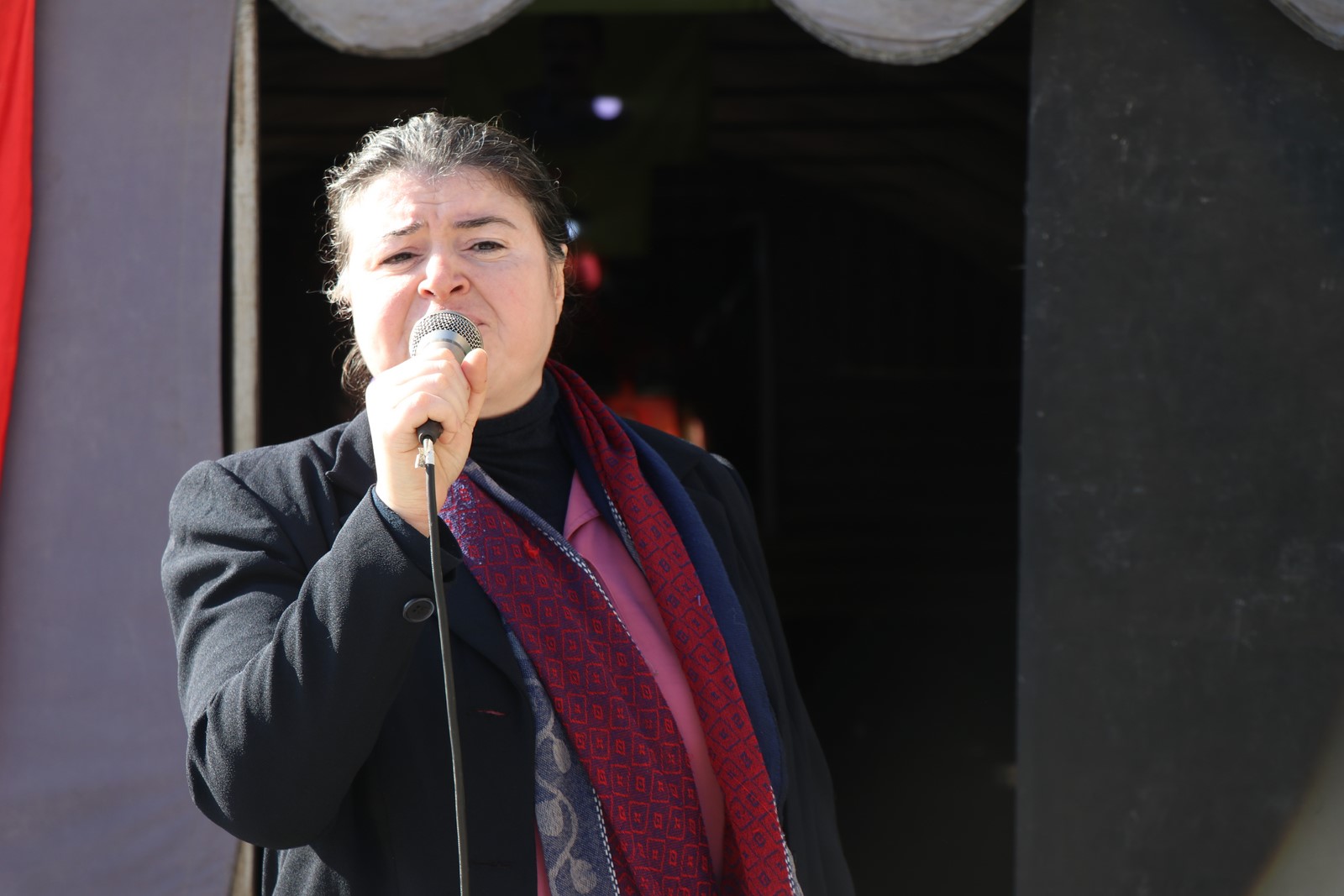 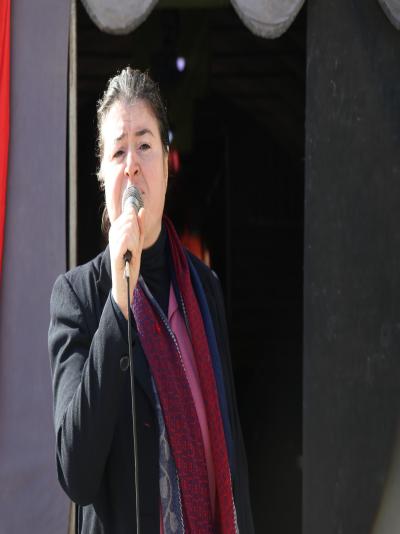 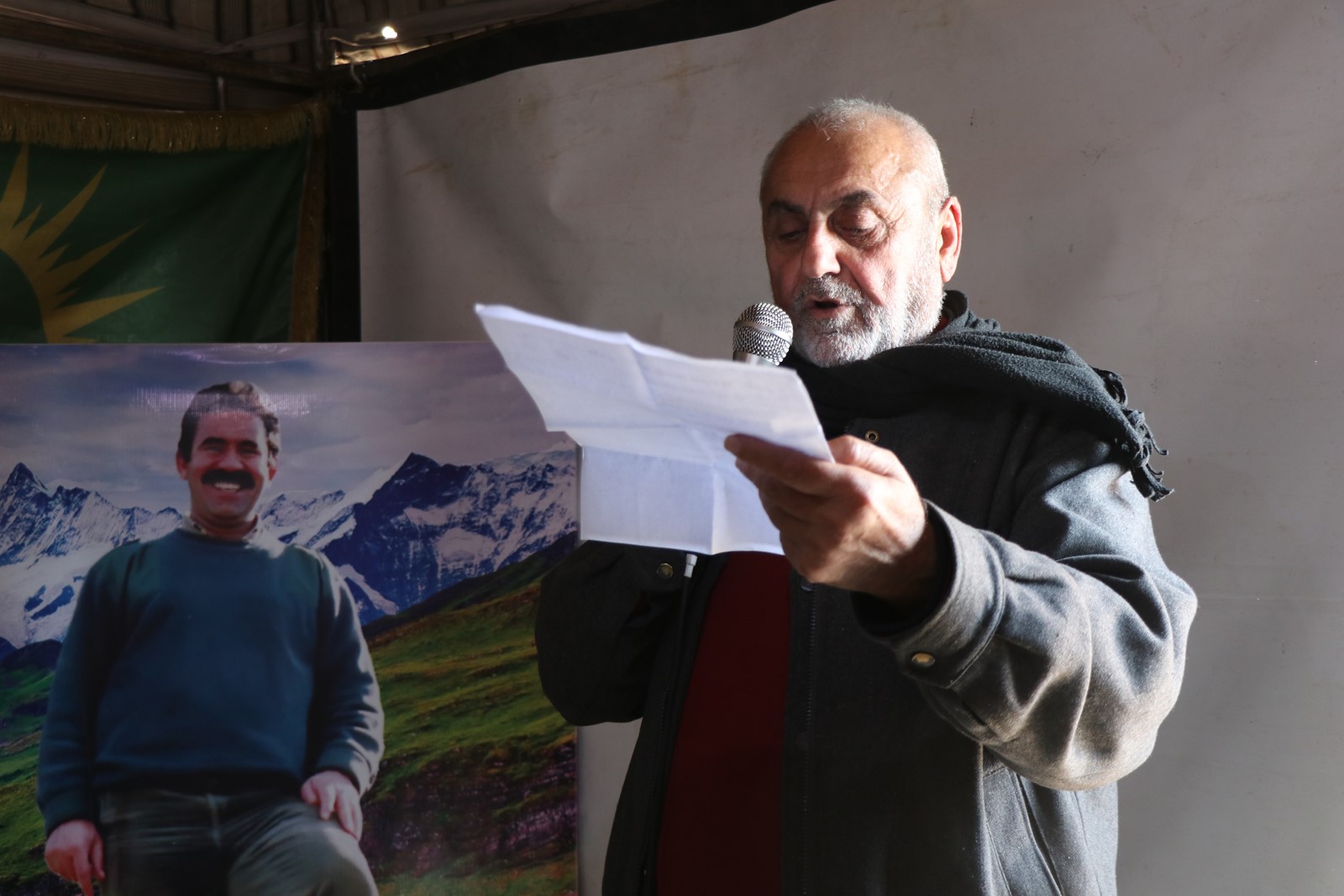 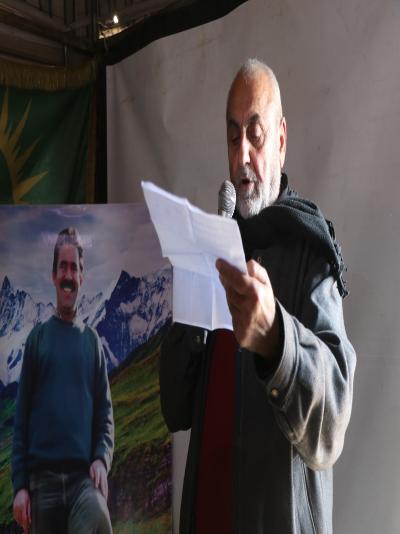 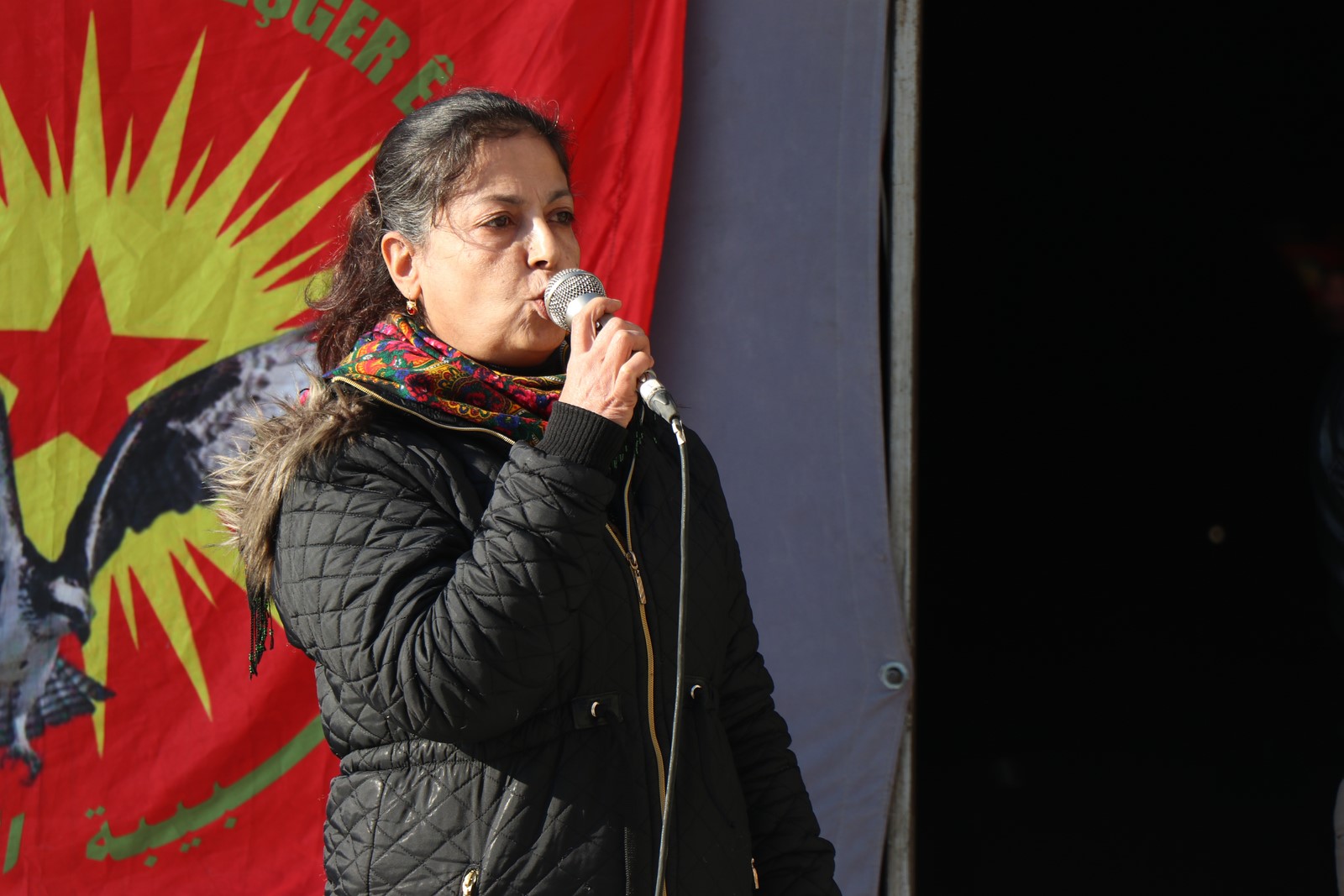 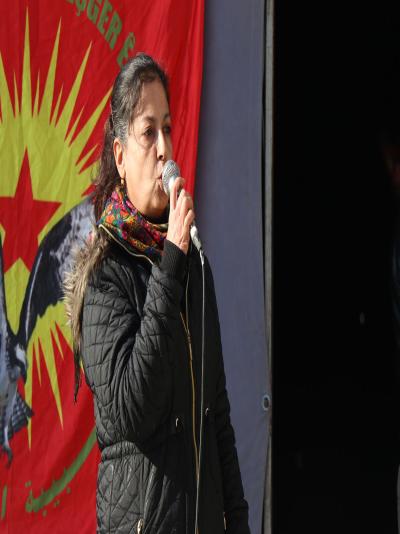 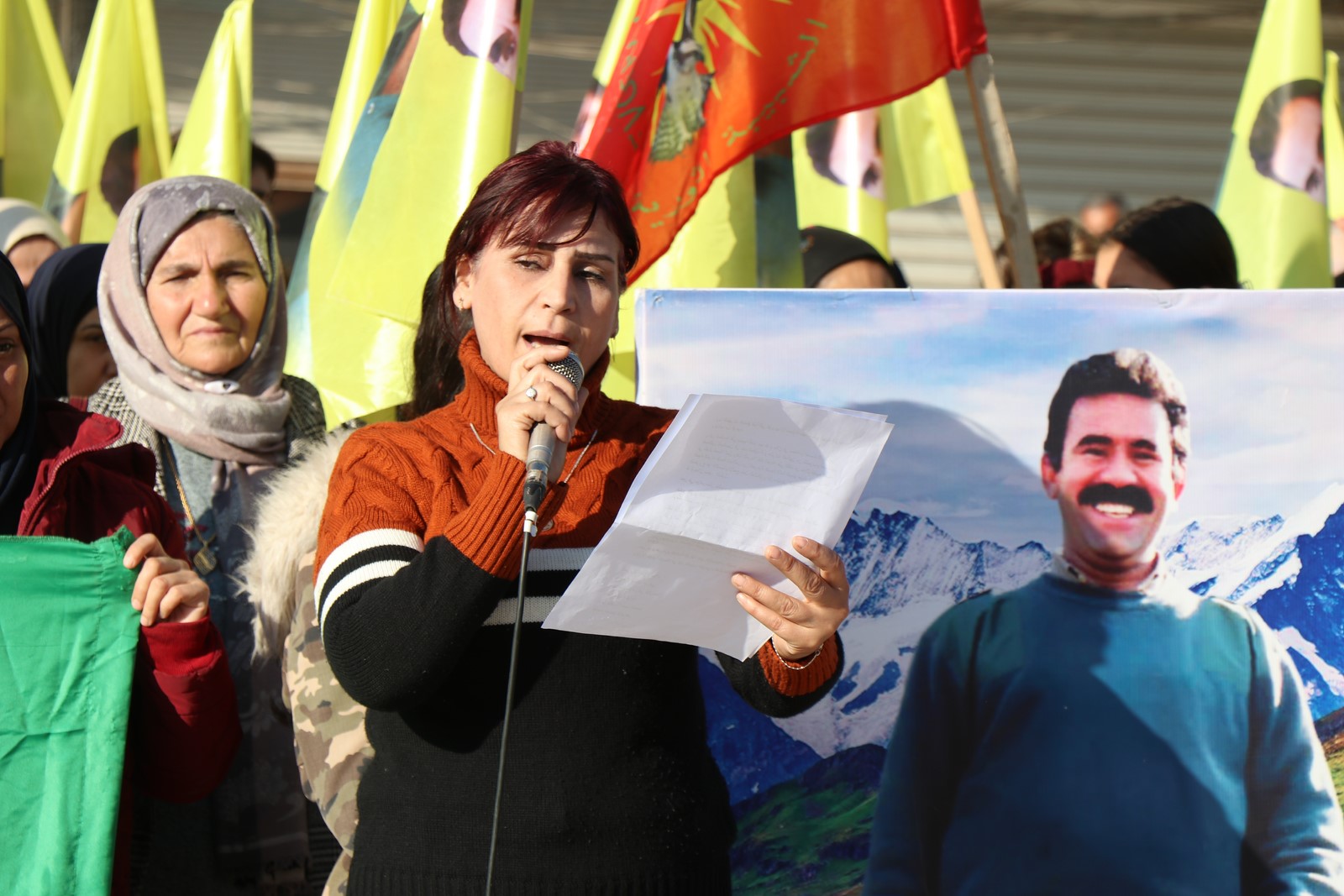 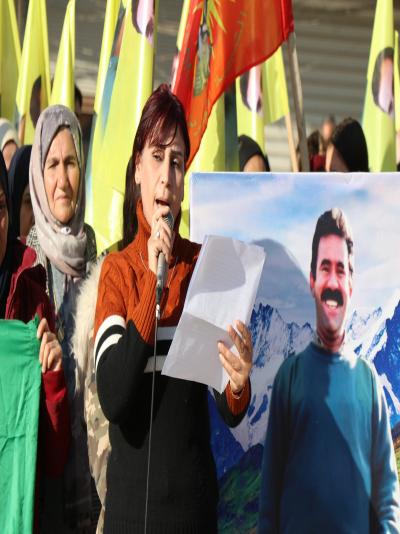 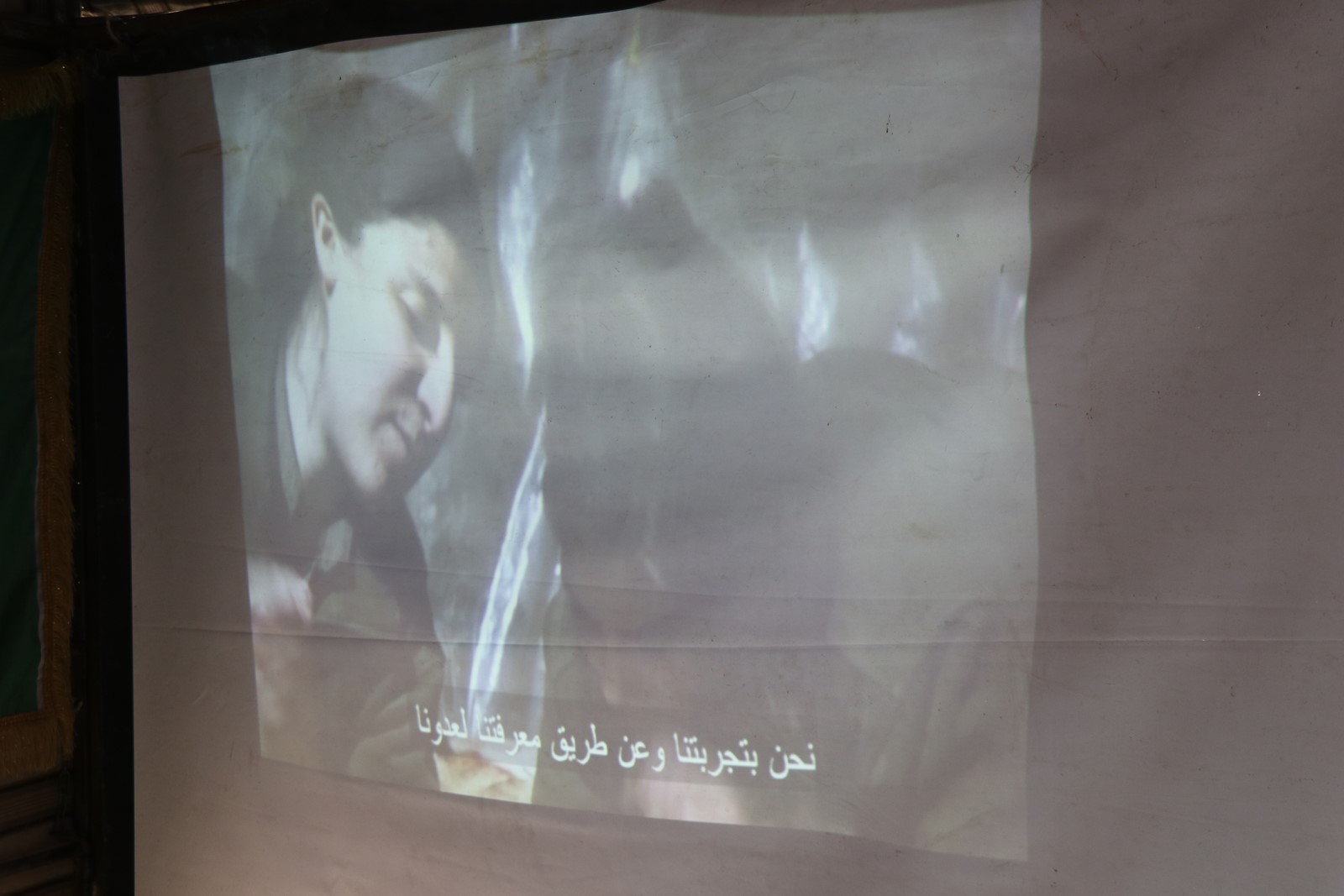 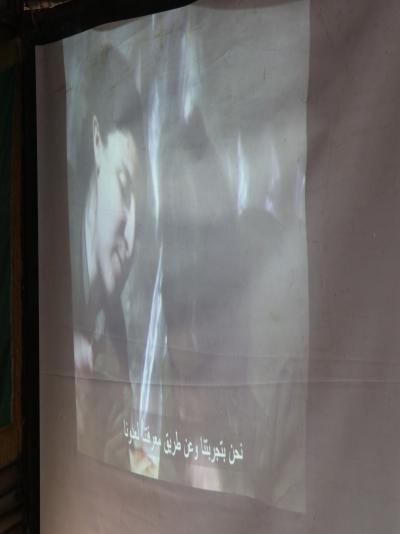 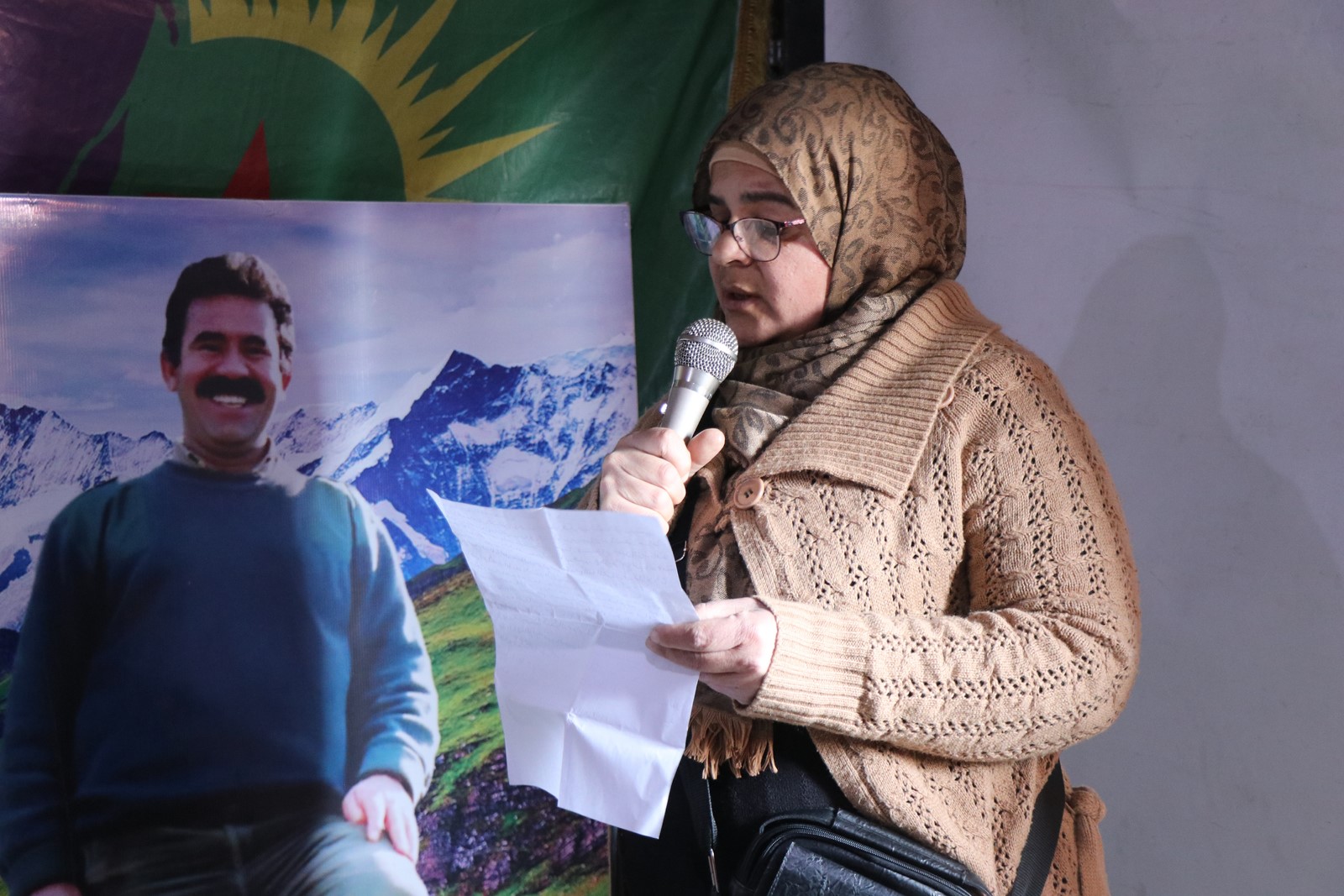 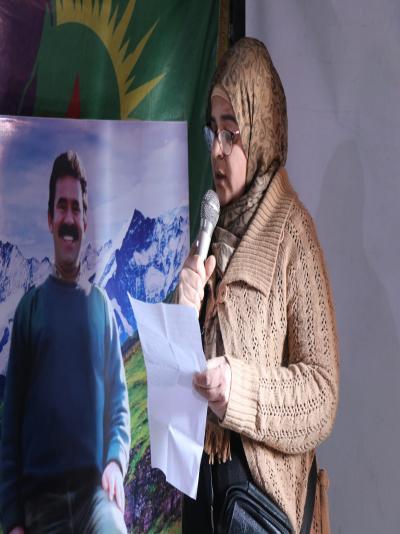 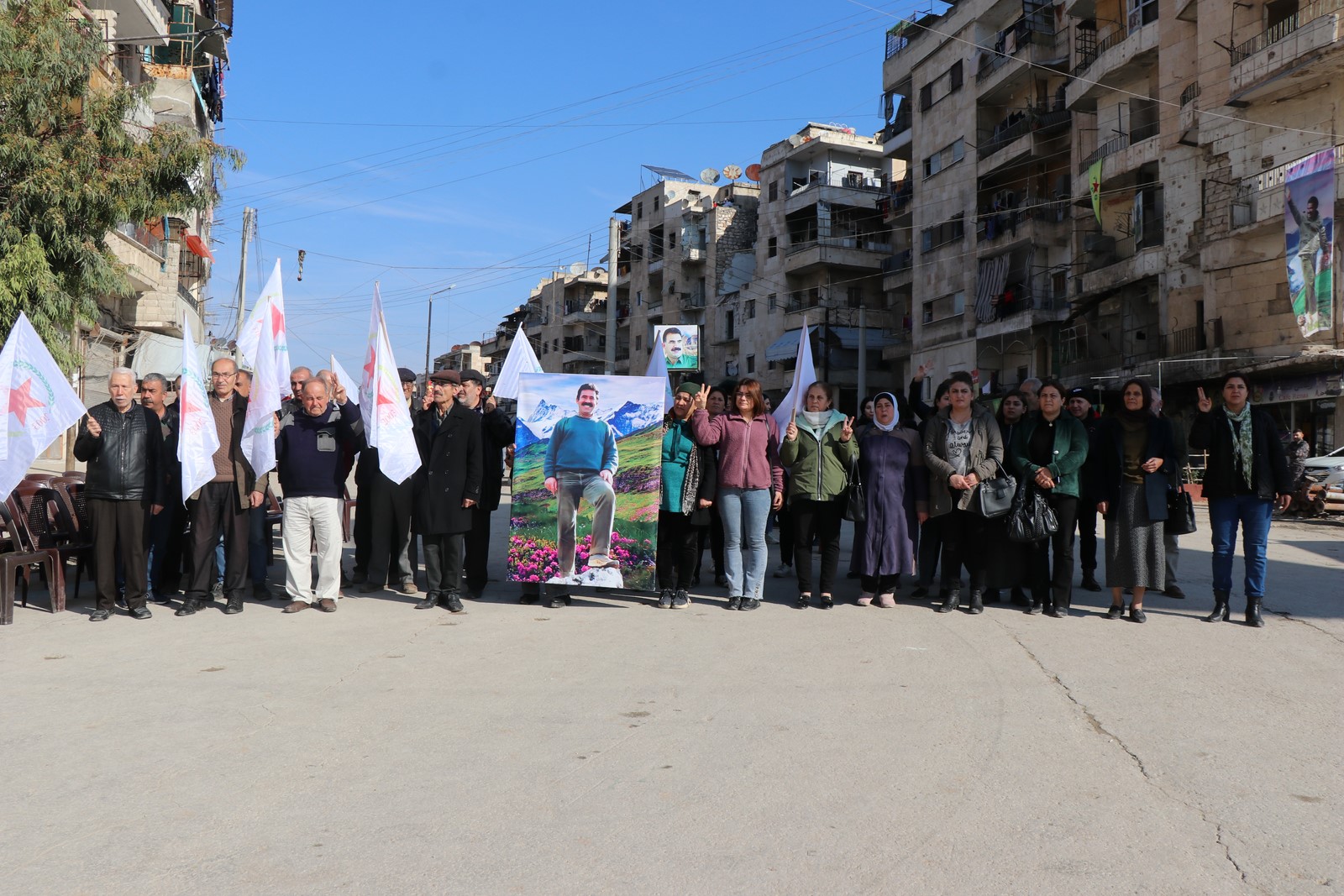 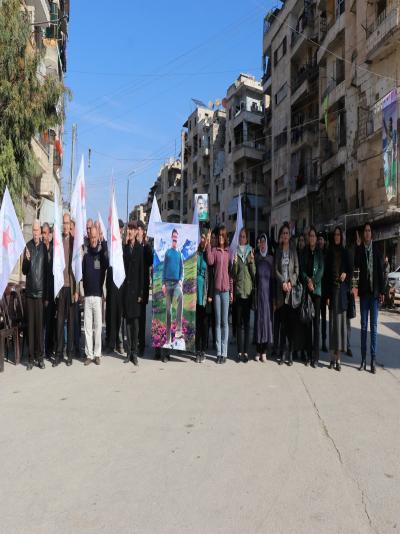 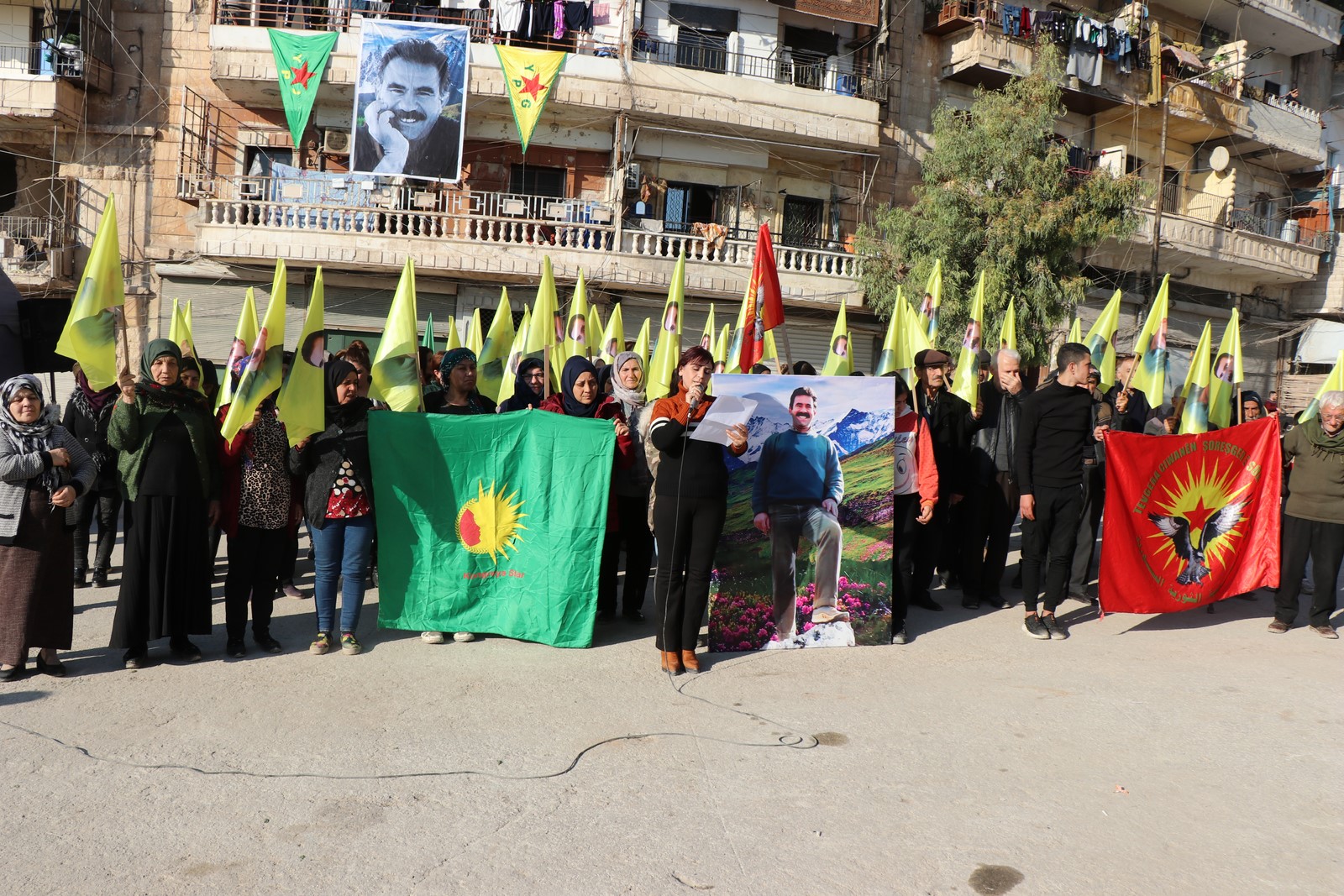 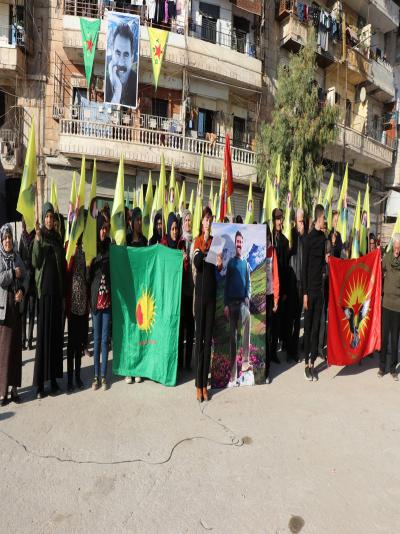