Al-Tabqa Youth Council and the Union of Young Women in the city of al-Tabqa continue their sit-in, which entered its eighth day in the sit-in tent, denouncing the practices of the Turkish occupation and its mercenaries in Afrin, and the attempts of the occupation to divide Syrian territory.

During the visit of the delegation, Mustafa Al-Nasser co-chair of the People's House in Al-Mahmoudi of the town of Al-Jarniya delivered a speech on behalf of the Civil Council in al-Jarniya and its countryside, confirming that they will stand with the youth a solidarity stand against the terrorists of the era and the colonial government as he described.

Mustafa al-Nasser added that Turkish state building the partition wall in Afrin only increases our strength and determination to liberate every inch of Syrian territory.

"The Syrian Democratic Forces, which have defeated the biggest terrorist force in reference to Daesh, are able to liberate every inch of the occupied Syrian territory," Nasser stressed.

He concluded his speech by stressing that the resistance continues including the political movement, and resistance of empty intestines in Turkish prisons.

After the speech, a footage was shown describing the events of the occupation of Afrin and the violations of human rights by the Turkish occupation and its mercenaries. 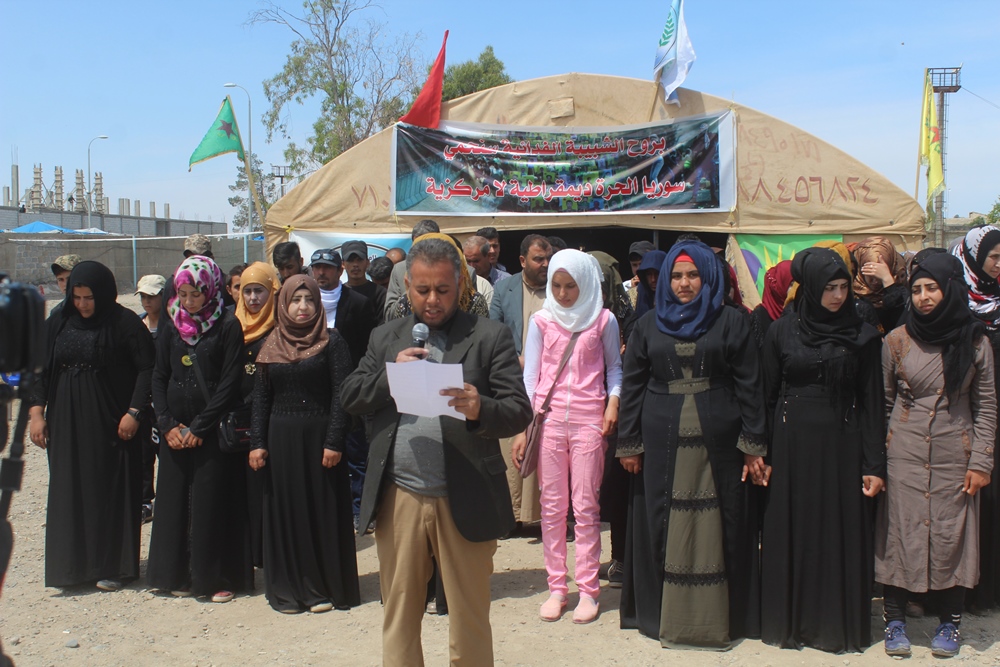 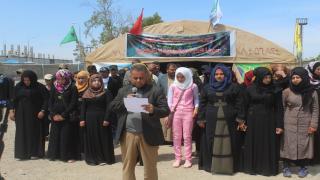 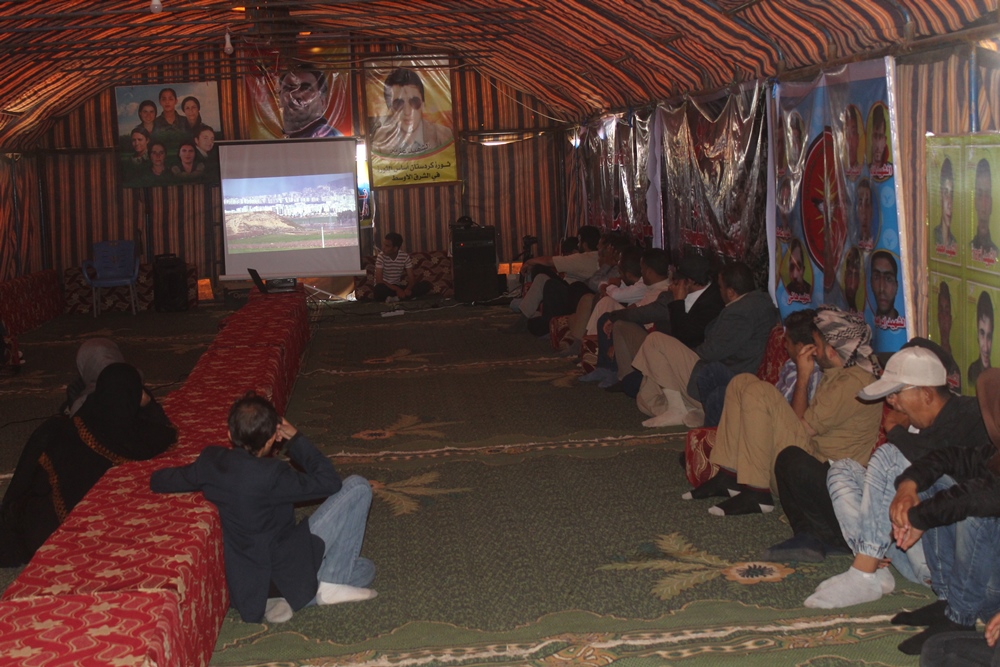 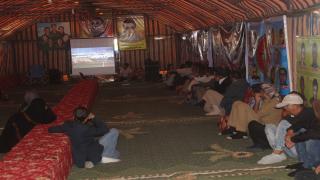 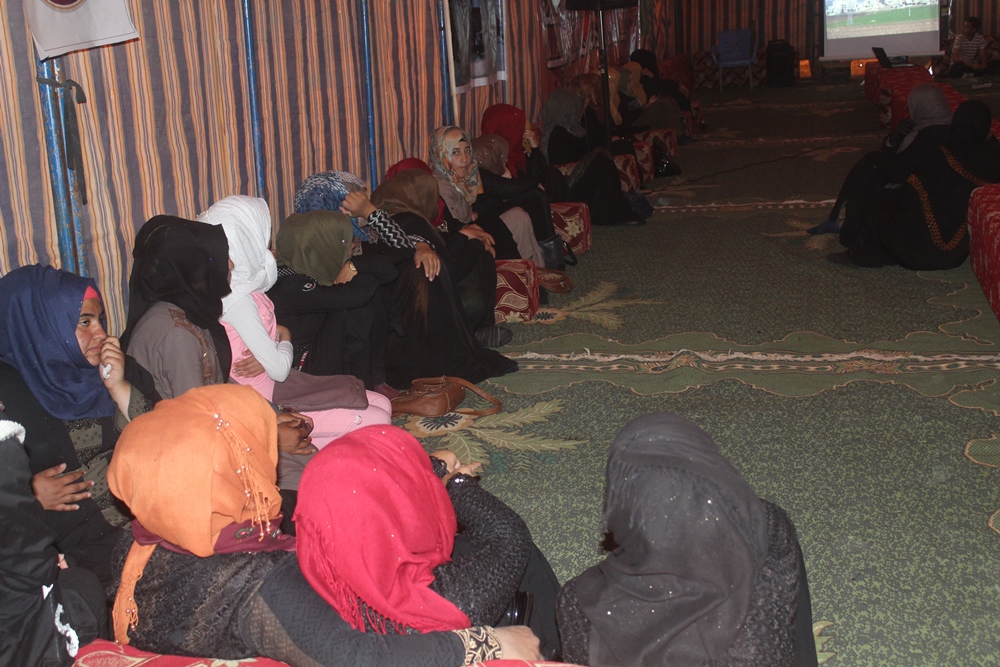 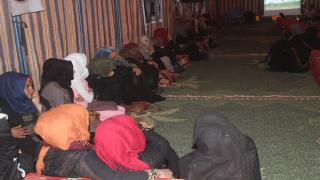 The Revolutionary Youth Movement and the Young Women Union in al-Hasakah organized a march f...

Thousands of people from Afrin and al-Shahba cantons went out today in a march in solidarity...

Government forces renewed their shelling of Idlib and Hama countryside

- Iraq .. an explosion at American Institute and another in Baghdad

- Politicians: aim of recruiting agents is to empty Autonomous Administration of its essence