For the sixth time, Serekaniye Military Council is conducting joint patrols with the Global Coalition forces within the "security mechanism" agreement on the border agreed between the SDF and the Turkish state mediated by the United States, which continues to implement the agreed terms.

The joint patrol, which came out today, has carried out the final stages of the agreement by receiving the latest points from YPG and YPJ who withdrew from the area where the Serekaniye Military Council is supervising the destruction of the remaining fortifications established by the SDF.

In addition, the patrol headed towards one of the military points located in the northeastern part of the city of Serekaniye, near the village of Ain Hosan, to supervise the withdrawal of the Syrian Democratic Forces and the YPG and YPJ from them with their heavy weapons and hand them over to the forces of Serekaniye Military Council.

In this regard, the commander of in Serekaniye Military Council, "Albin Haroun" said that this patrol is within the sixth phase of the complementary items agreed in the agreement of the "security mechanism."

The statement noted that their patrols started today from the village of Tel Arqam and destroyed the fortifications that exist there and in the town of Tel Halaf and within the city of Serekaniye, and even the village of Ain Hosan.

For his part, fighter Djouar Kteineh, a fighter in the ranks of the Syrian Democratic Forces in the city said that under the terms of the agreement they withdraw from their military points accompanied by their full equipment and heavy weapons to be handed over to the Serekaniye Military Council. 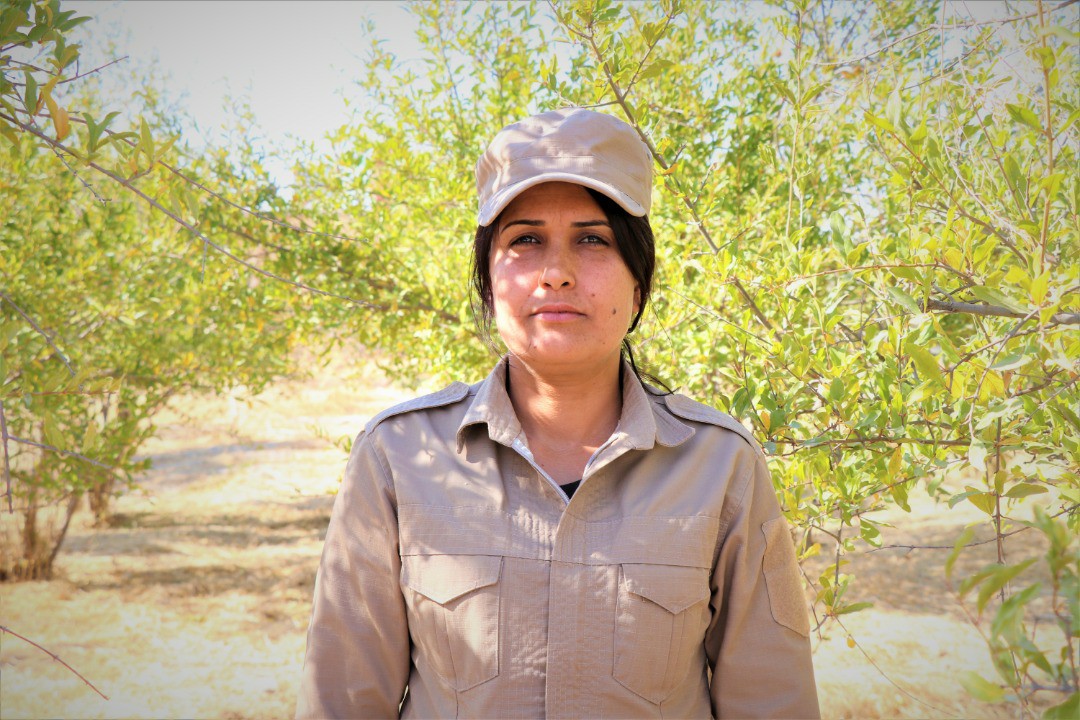 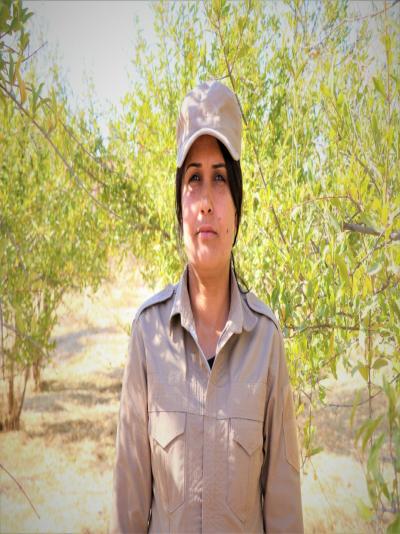 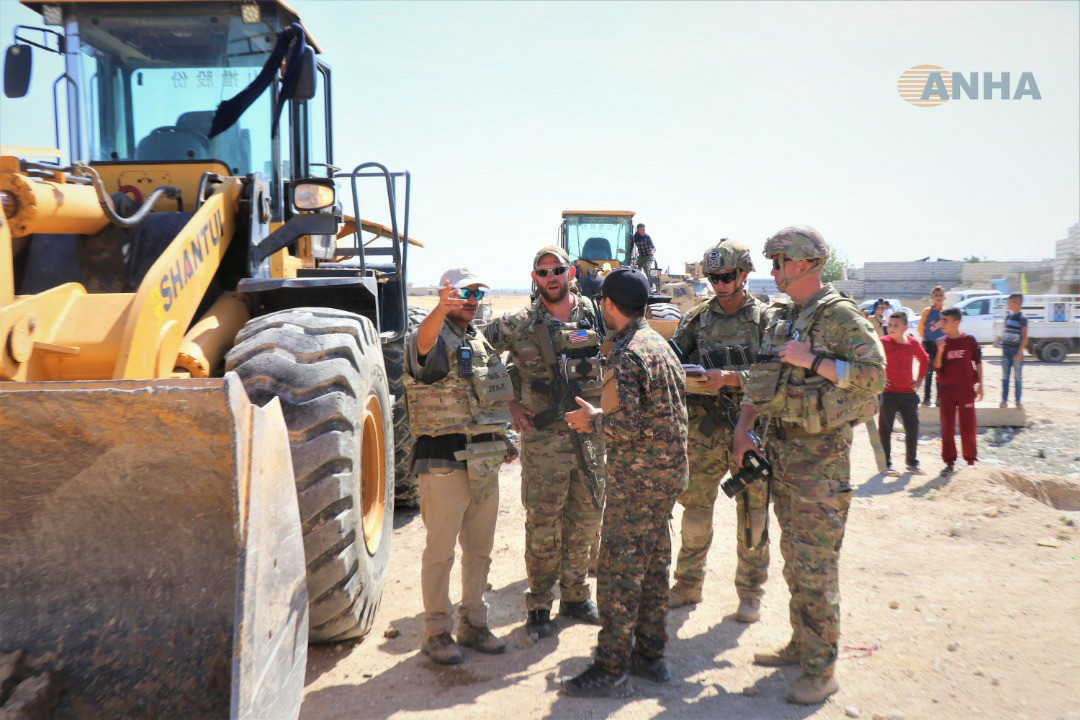 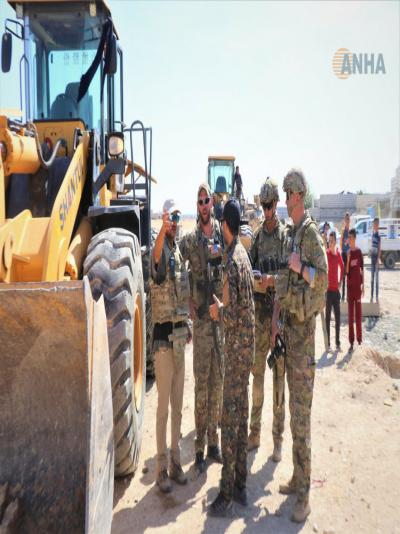 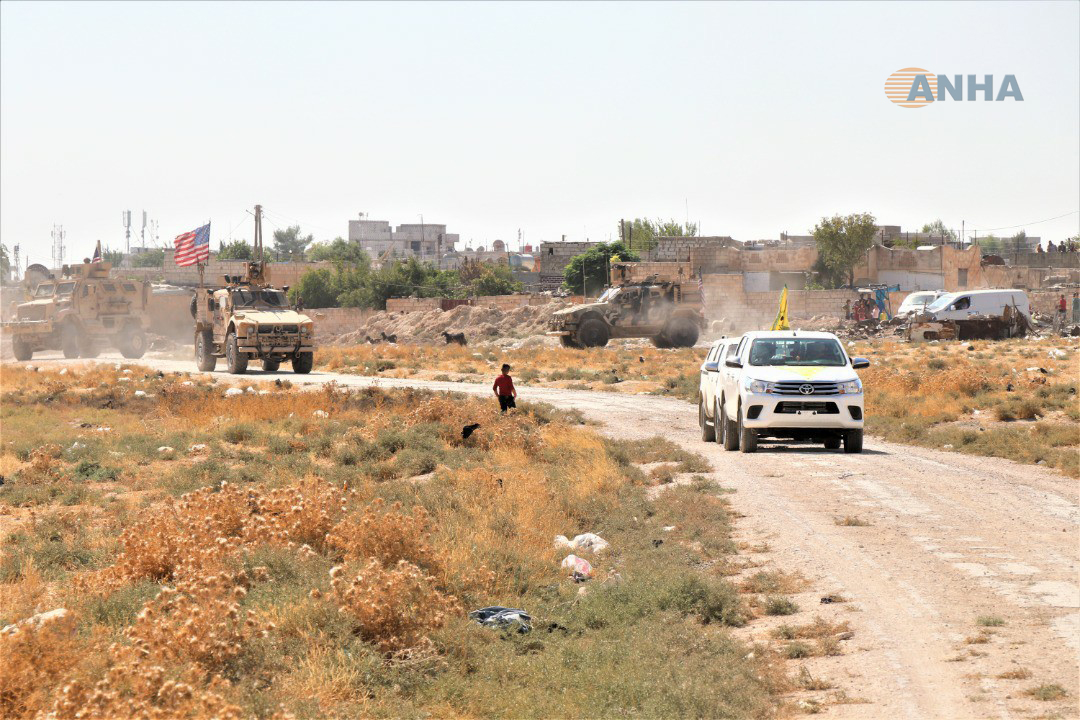 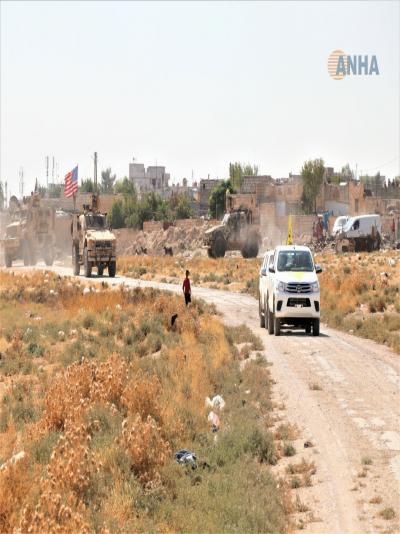 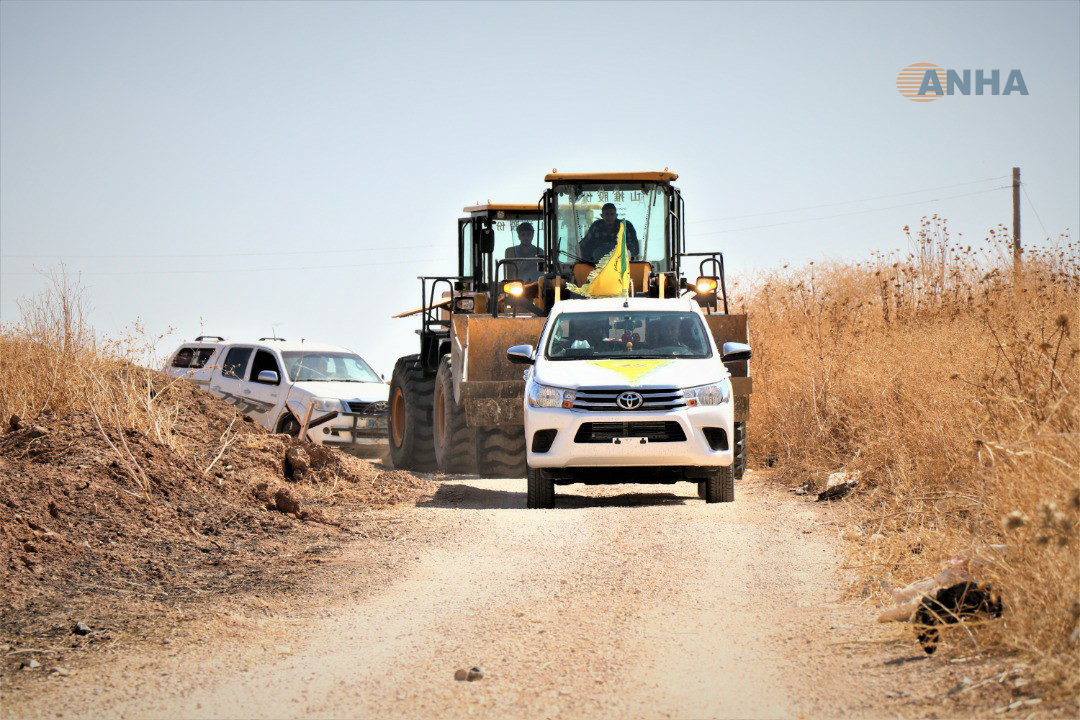 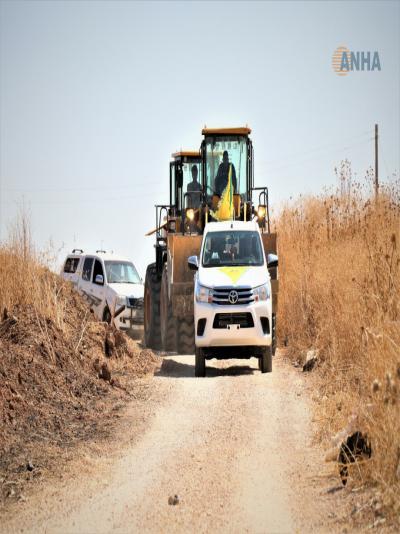 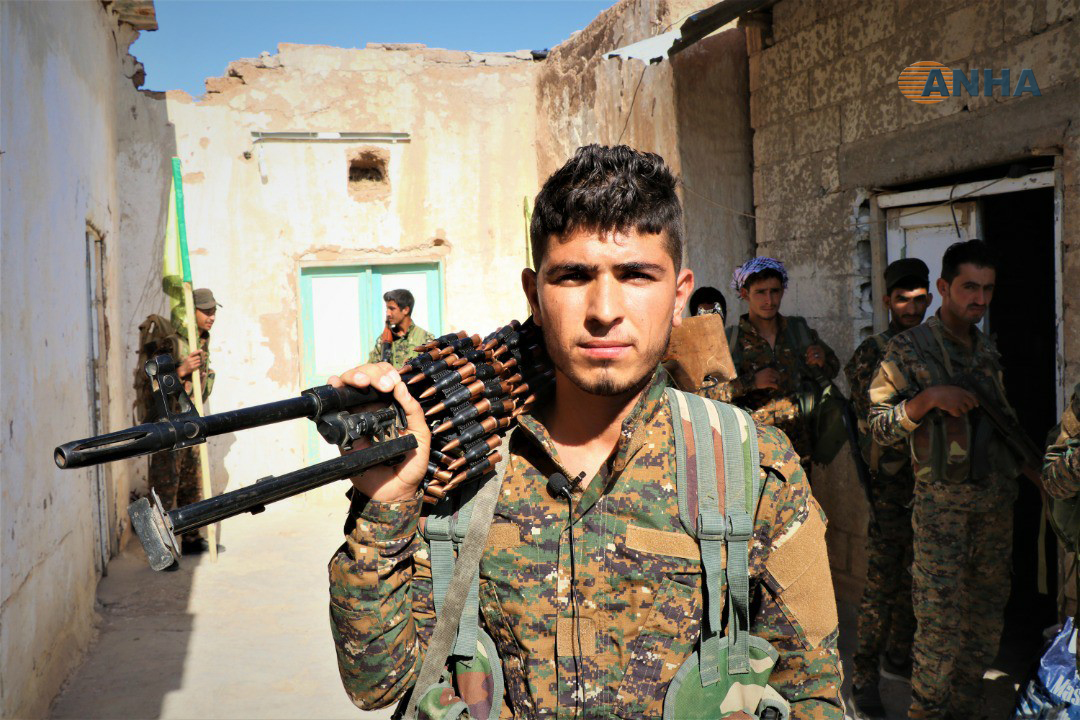 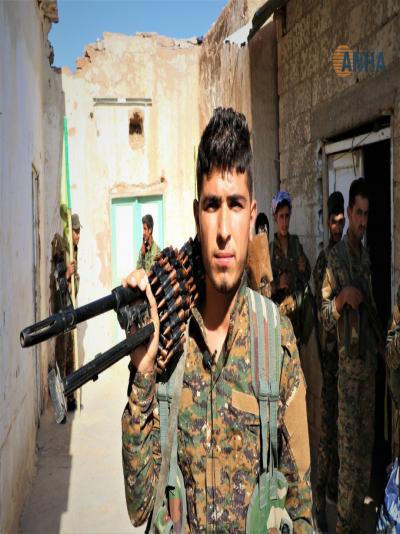 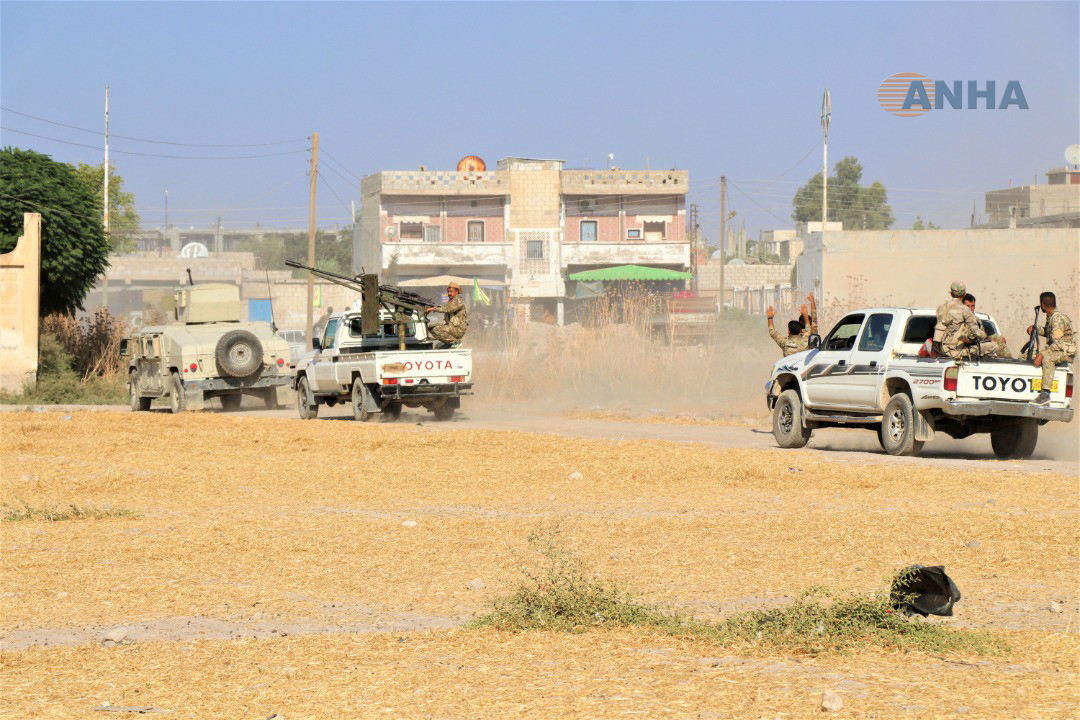 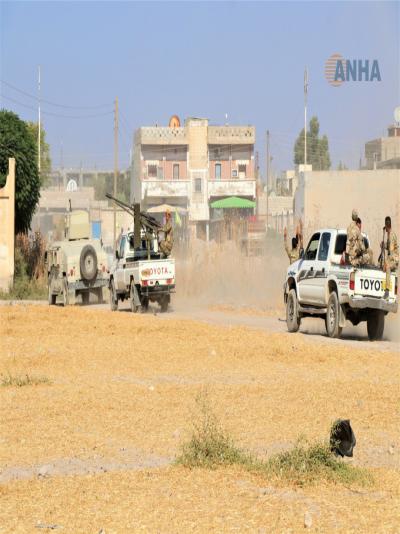 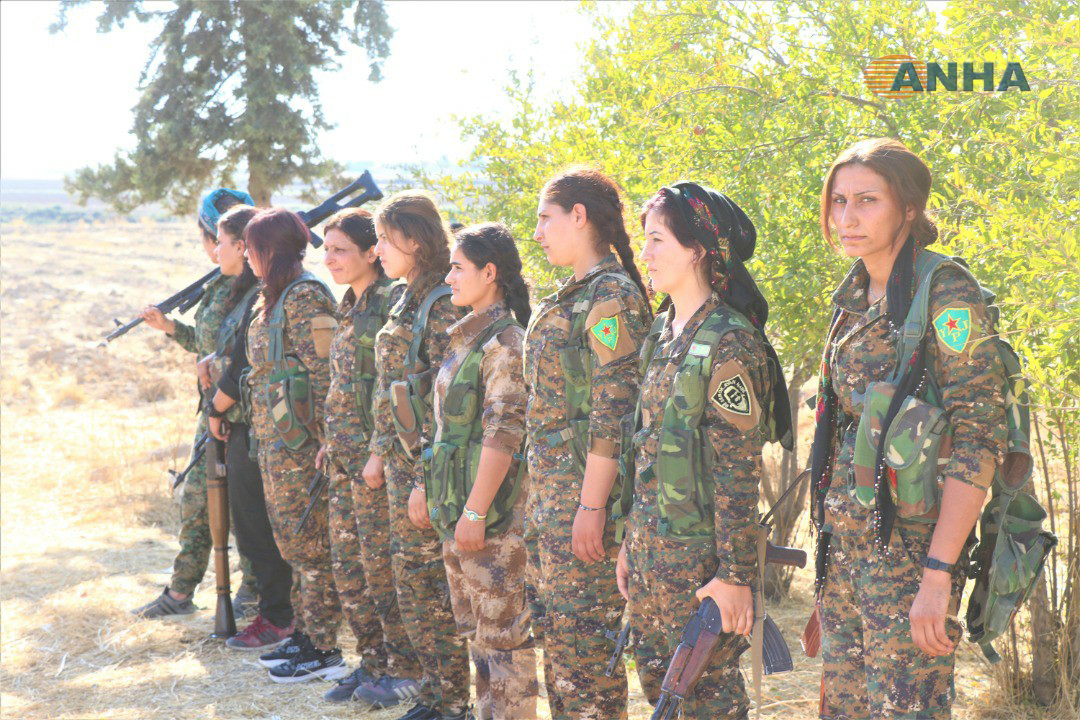 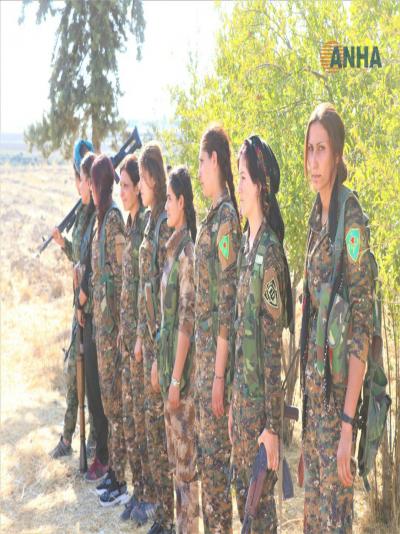 Under the slogan “The martyrs are great leaders ... they sacrificed with dear and precious...

A woman was wounded by artillery shelling of the Turkish occupation army and its mercenaries...

Government forces targeted the vicinity of the Turkish point in the countryside of Jisr Al-S...
Old Website

Iranian riyal records its lowest decline after reinstatement of sanctions

- Turkey must know the Kurdish will is unbreakable

- Washington is doing a "trigger mechanism" against Iran