The new cease-fire entered the area called “de-escalation” in the area stretching from the northeastern Lattakia Mountains to the northwestern suburbs of Aleppo city, passing through the Hama and Idlib countryside, for the 14th consecutive day.

In this context, the Syrian Observatory for Human Rights(SOHR) said that Russian warplanes carried out several strikes targeting Horsh Besanqoul in the western countryside of Idlib.

It pointed out that the regime's warplanes continue to fly over the area of ​​the so-called “de-escalation” in conjunction with the implementation of more intensive raids on the Idlib countryside, where it increased to 12 the number of airstrikes that targeted places in the villages of Ma'arat al-Numan and the towns of Hazarin and Svohen the villages of Ma'rzita, Jabala, Dar al-Kabira, Bzabur, Benin and Sarga in the southern countryside of Idlib. SOHR documented the loss of a child as a result of the raids on the village of Sarga, south of Idlib, in addition to the fall of the wounded.

The Syrian Observatory said that the missile shelling carried out by regime forces on the town of Kafrnbl in the southern sector of the countryside of Idlib on Friday morning, led to the loss of a man and a woman from one family to their lives and wounded others.

Meanwhile, the number of rocket fired by regime forces on places in Kafrnbl, Umm al-Seer, Maarat Harmah, Sheikh Mustafa Kufrsajneh, Kansafra, Rakaya Marmita and other places in the countryside of Maarat al-Nu'man.

Artillery shelling by regime forces in Kfaroma town of southern Idlib countryside resulted in the loss of civilian life and the injury of 4 others.

Regime forces also shelled on Thursday evening in Maarat Horma south of Idlib and Khirbet Al-Naqous in Hama western countryside, while regime warplanes renewed their aerial bombardment during the evening hours and targeted the village of Bzabour in Jabal Al Arbaeen in Idlib countryside.

Turkey occupies 12 military points in Syria under an agreement with Russia and Iran under the name of "observation points." These points were supposed to play a role in the ceasefire between the regime forces and Turkey's mercenaries, but it could not spare the region from bombing and destruction. 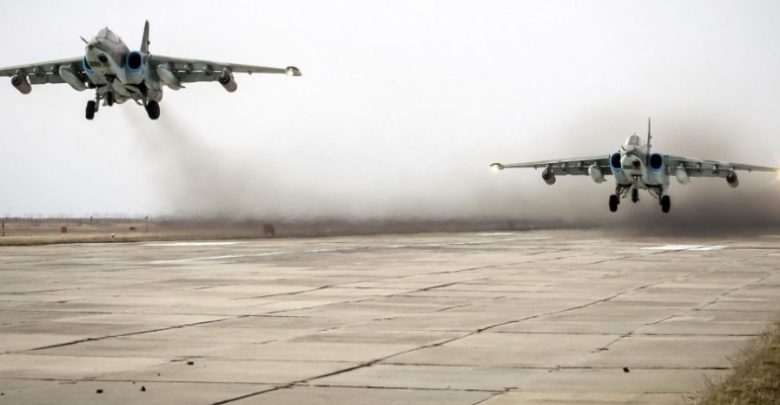 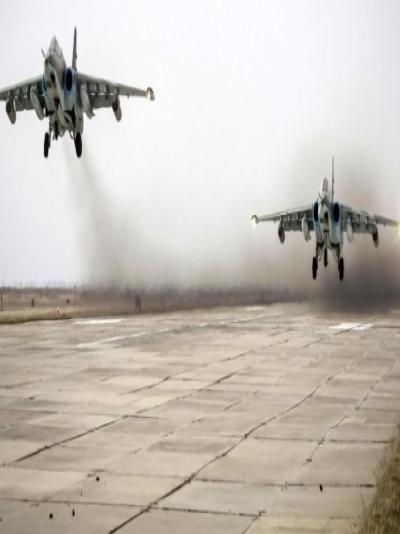 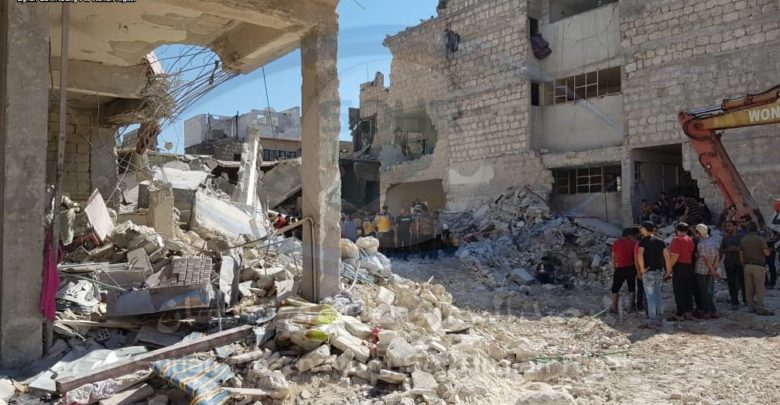 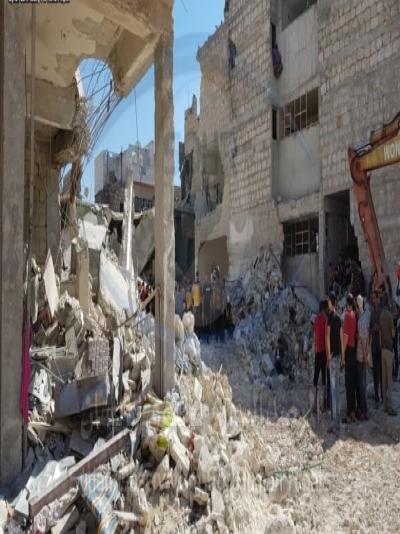