On Wednesday, a delegation of six female representatives from the Basque region arrived at the Semalka crossing between Başûr and Rojava, in a bid to familiarize themselves with the situation of women in northern and eastern Syria and to participate in the International Women's Day celebrations on Friday.

At their meeting, they discussed the stages of the revolution and the advancement of women in the forefront of various fields, especially the military and organizational aspects.

She explained how Kongra Star was established and the difficulties and obstacles they faced as well as providing an explanation of the Kongra's committees, the work of each of them and how they organize themselves among women.

"Before the revolution, Kongra Star did not have a close relationship with women in the north and east of Syria, especially the Arab and Syriac components, but after Rojava revolution, especially after the founding of Star Union which changed then to Kongra Star, they could reach all women and components.

"This year, March 8, we have a special flavor because of the elimination of the most dangerous terrorist organization," Avin said. "It will be announced that the geographical presence of Daesh has come to an end especially that Women's Protection Unit fighters were at the forefront of fighting mercenaries."

She explained that they were aware of many incidents, but found that this was not enough, so they went to Rojava to get to know the women who fought the authoritarian mindset, who were able to develop themselves as well as to get to know the Rev. Ava revolution step by step closely.

The members of the delegation also showed their astonishment at the experience of women during the two days they spent in the northern regions of Syria. They also expressed their happiness to see this experience: visiting the northern and eastern regions of Syria and learning about the customs and traditions in the region, and getting a closer look at the Kurdish, Arabic and Syriac women's experience during the revolution.

Afterwards, the Spanish delegation went to the shrine of the martyrs in the city of Qamishlo, where they were received by the Martyrs' Families Council and put roses on the shrines of martyrs.

The delegation of Spanish women is scheduled to visit civil society institutions in north and east Syria, including women's organizations and the Jinoloji Academy (Women's Science).

While continuing their visit to the 16th of this month. 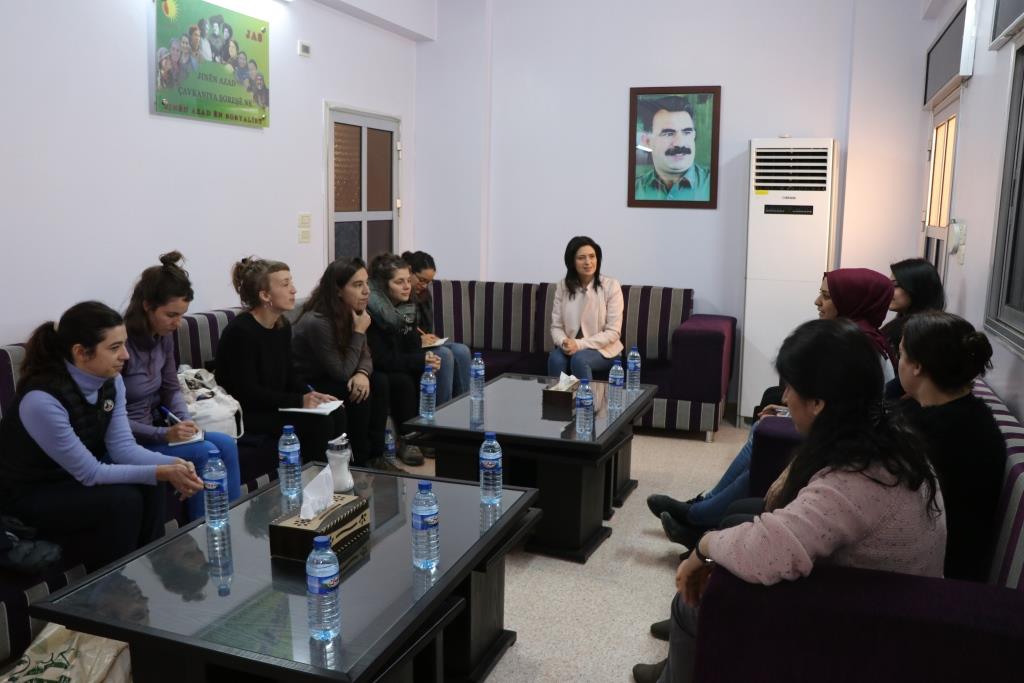 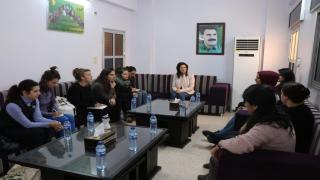 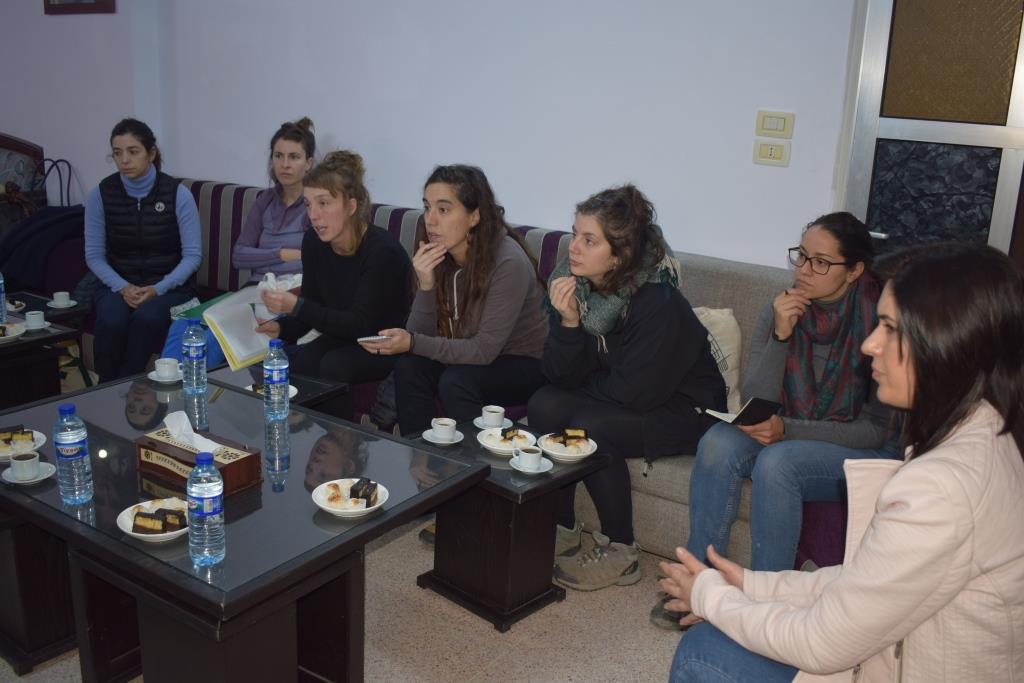 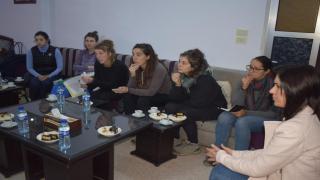 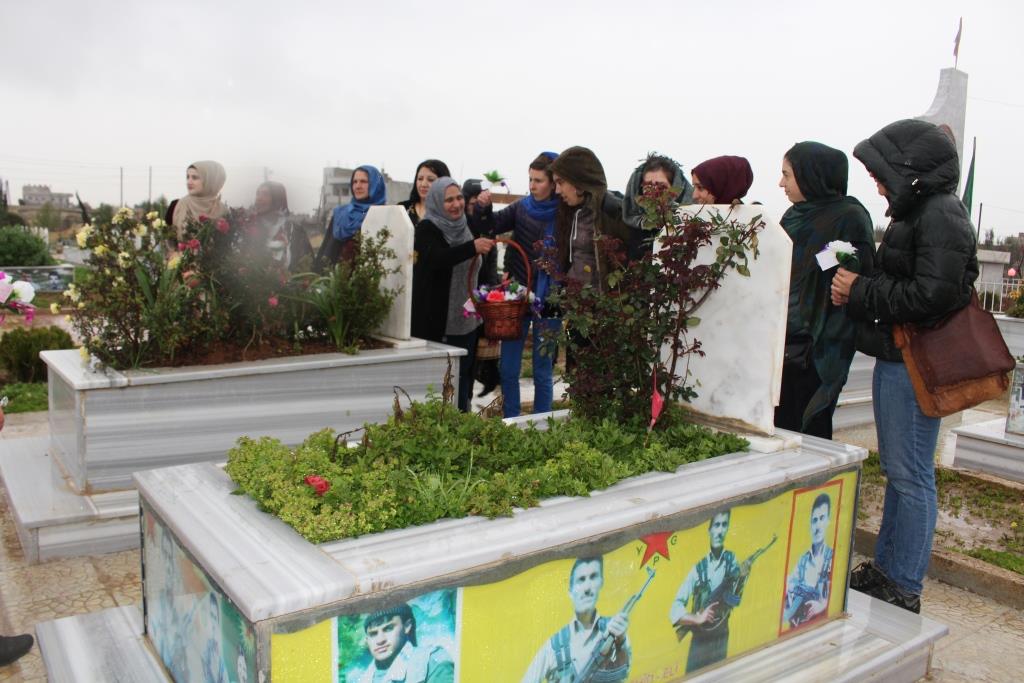 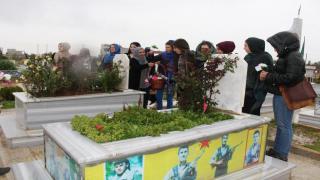 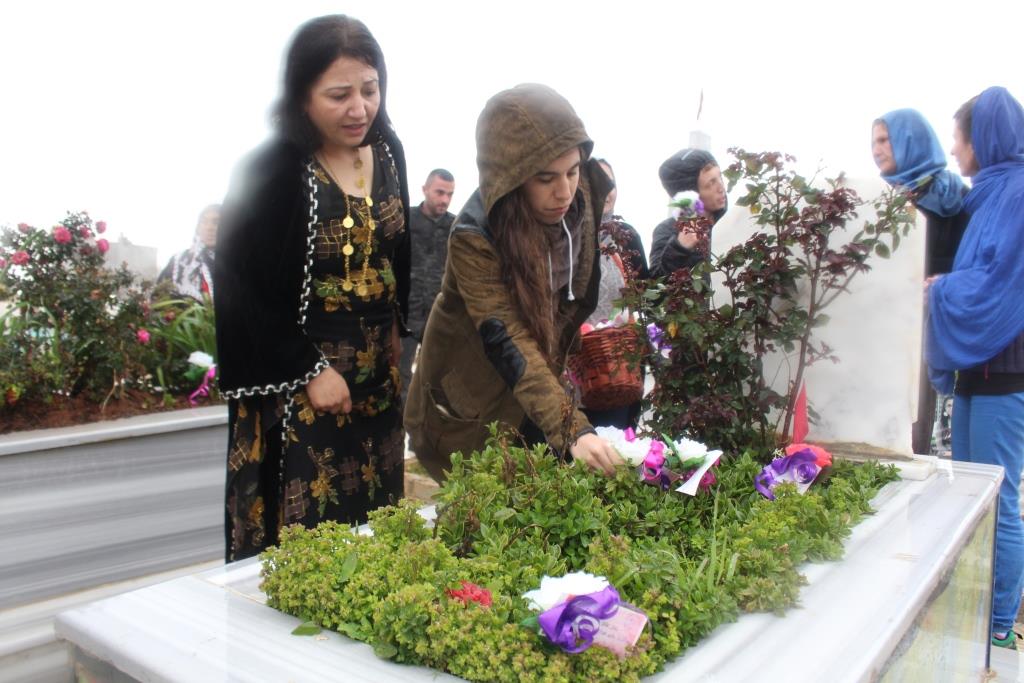 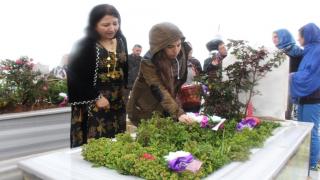 Belgium is deploying its fighters in Jordan to fight ISIS