Today, under the slogan "We will definitely win, it is time for freedom", the SRYM of Afrin canton held its second conference in Al-Shahba canton.

The conference was attended by 500 members of the SYRM, 50 guests from the Martyrs' Families Council, members of councils and communes, the Democratic Society Education Committee, the Democratic Sports Union, and representatives of political parties.

The conference hall was decorated with pictures of the martyrs of the Syrian Revolutionary Youth Movement and the Age Resistance, pictures of the leader of the Kurdish people, the flags of the SRYM and signs that read: "It is Difficult to Control the Youth Aspiring the freedom", "Revenge is our Promise."

The conference began with a minute of silence, followed a word by the administrative of the Afrin Canton Council, Newroz Afrin, in which she blessed the conference on all youth of Afrin region and the families of the martyrs.

Afrin talked about the political situation, saying: “the last decade witnessed the intervention of the Turkish state in all its neighboring countries in the Middle East, waging wars against countries or safe areas, creating strife and a state of conflict to delude the Turkish people as if it is the threat and not the aggressor. As for the second matter, it aims to revive the Ottoman Empire in the ME.

She continued her speech, "On the other side, the Turkish state continues its aggression against the Kurdish people in the mountains of Kurdistan, Singal, and the NE Syria, with the help of its mercenaries. It also seeks to sabotage Kurdish people through sleeper cells to stir up sedition and destroy the project of the democratic nation that forms a barrier to Erdogan's policies and ambitions. "

In the end, she called on the SRYM to increase their understanding the philosophy of the leader Ocalan in order not to be drawn behind the special war policies of Turkey.

This was followed by a screening by the Revolutionary Youth Movement for Afrin canton about the work of the revolutionary youth in two years.

Then, the Co-chair of the Youth and Sports Authority for Afrin region, Muhammad Weissi, read the report on the work of the youth movement for Afrin region during the two years, and then the audience opened the door for discussion and evaluation of what was stated in the report by the attendees.

After that, Naji Salameh, member of the movement, read Al-Shahba movement’s rules of procedure for the necessary adjustments.

Then he opened the door to proposing proposals and vote on them by the attendees to become decisions for the movement's work over the next two years, among which are: “The struggle against the system of severe isolation imposed on the leader Ocalan, adopting the philosophy of the democratic nation in all fields of struggle, continuing the campaigns of the youth and young women, and work to activate the students ’role in the real image that enables them to lead by example, and many other decisions.

After that, members of the Syrian Revolutionary Youth Council were elected to Afrin region, where the number reached 22 members, and a joint presidency was elected to run the council, namely Joan Hassou and Zalal Abdo, so that the total number of the council became 24 members.

After that, the conference concluded with the attendance holding the Afrin Dabkeh rings 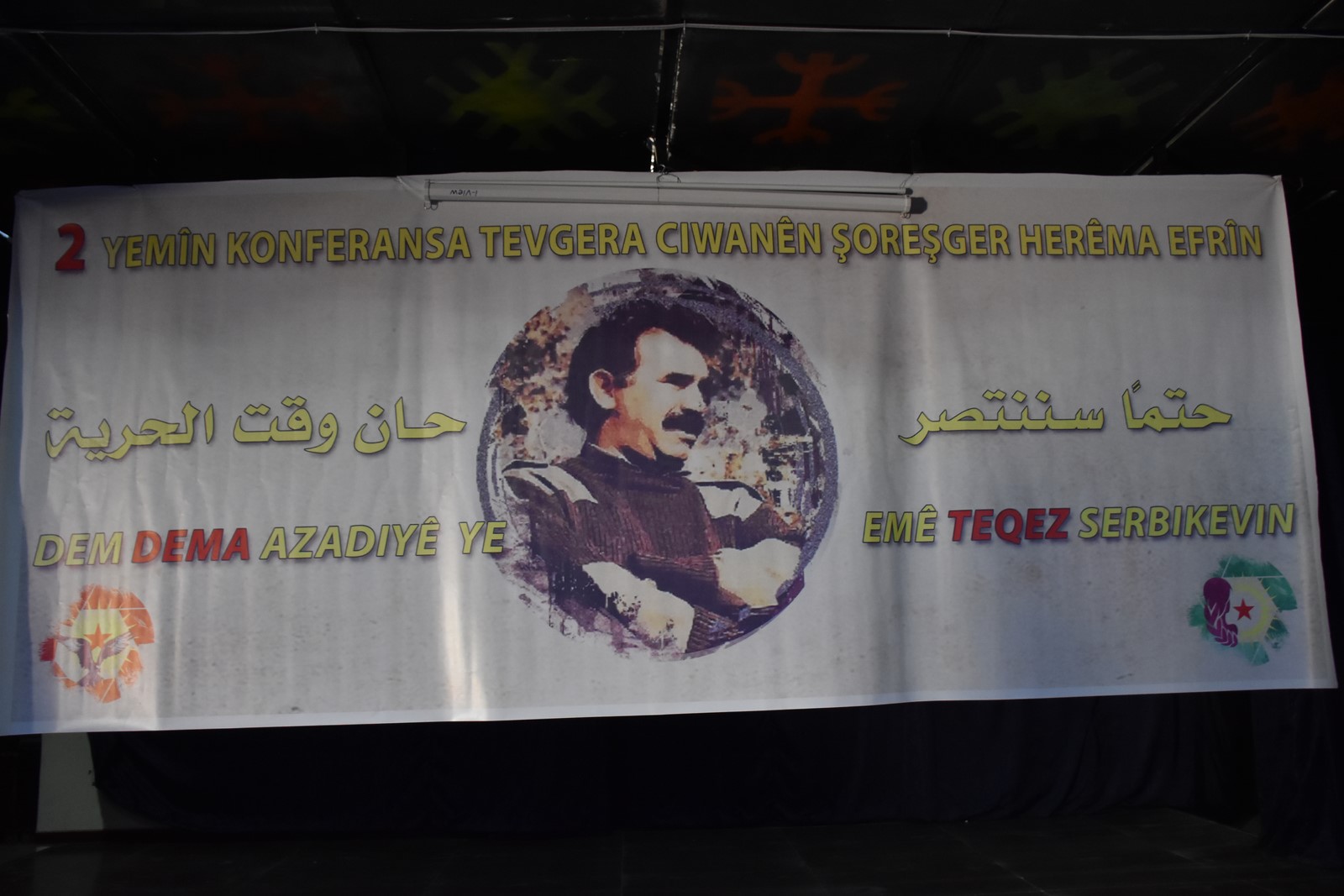 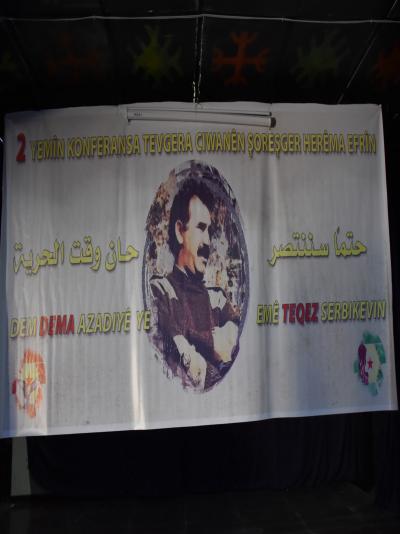 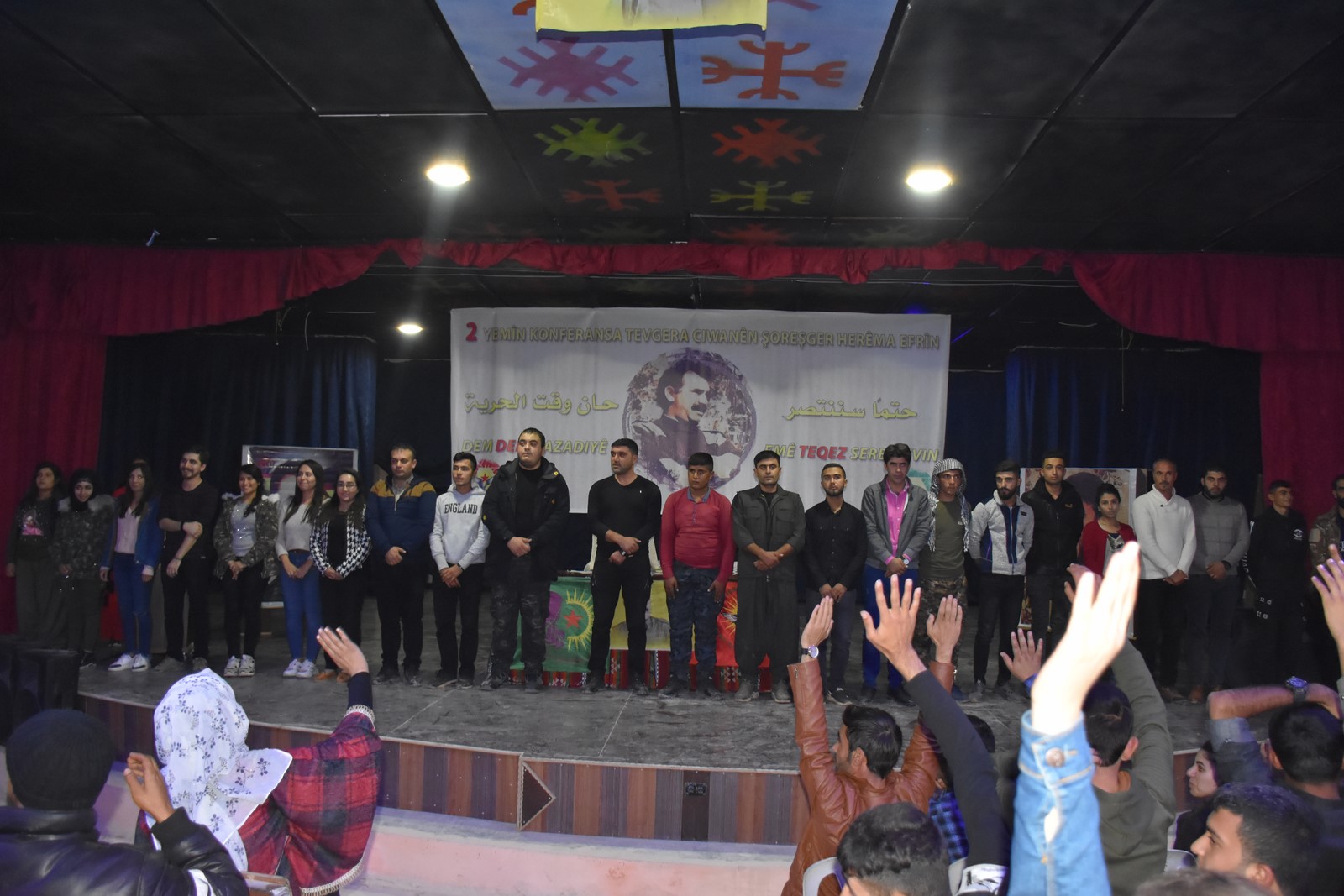 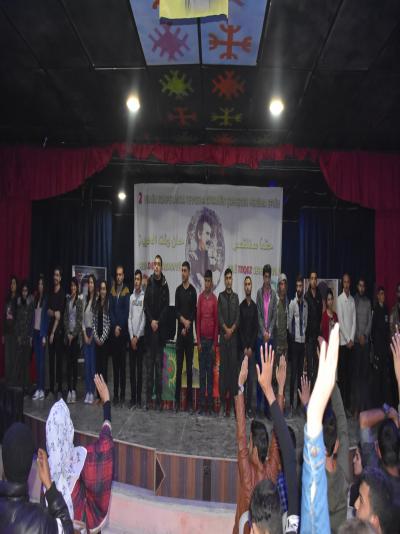 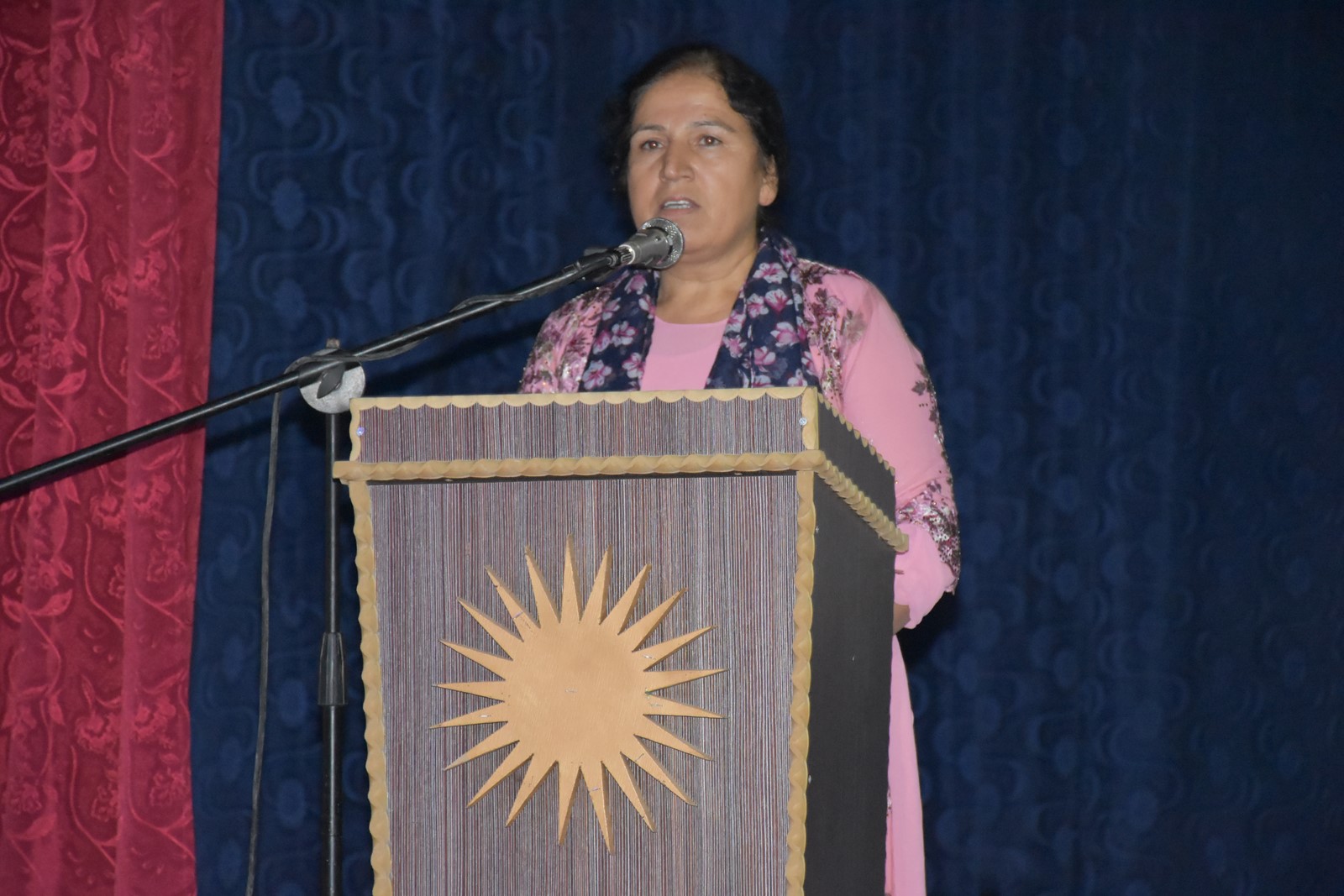 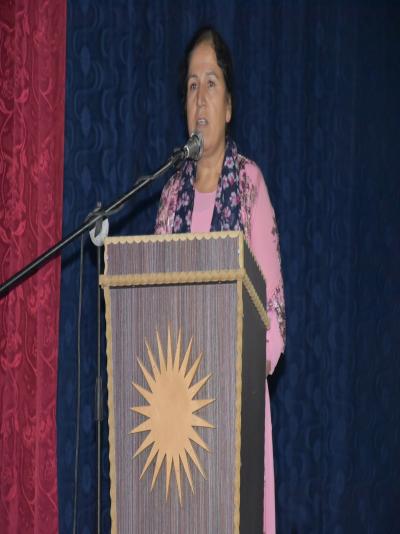 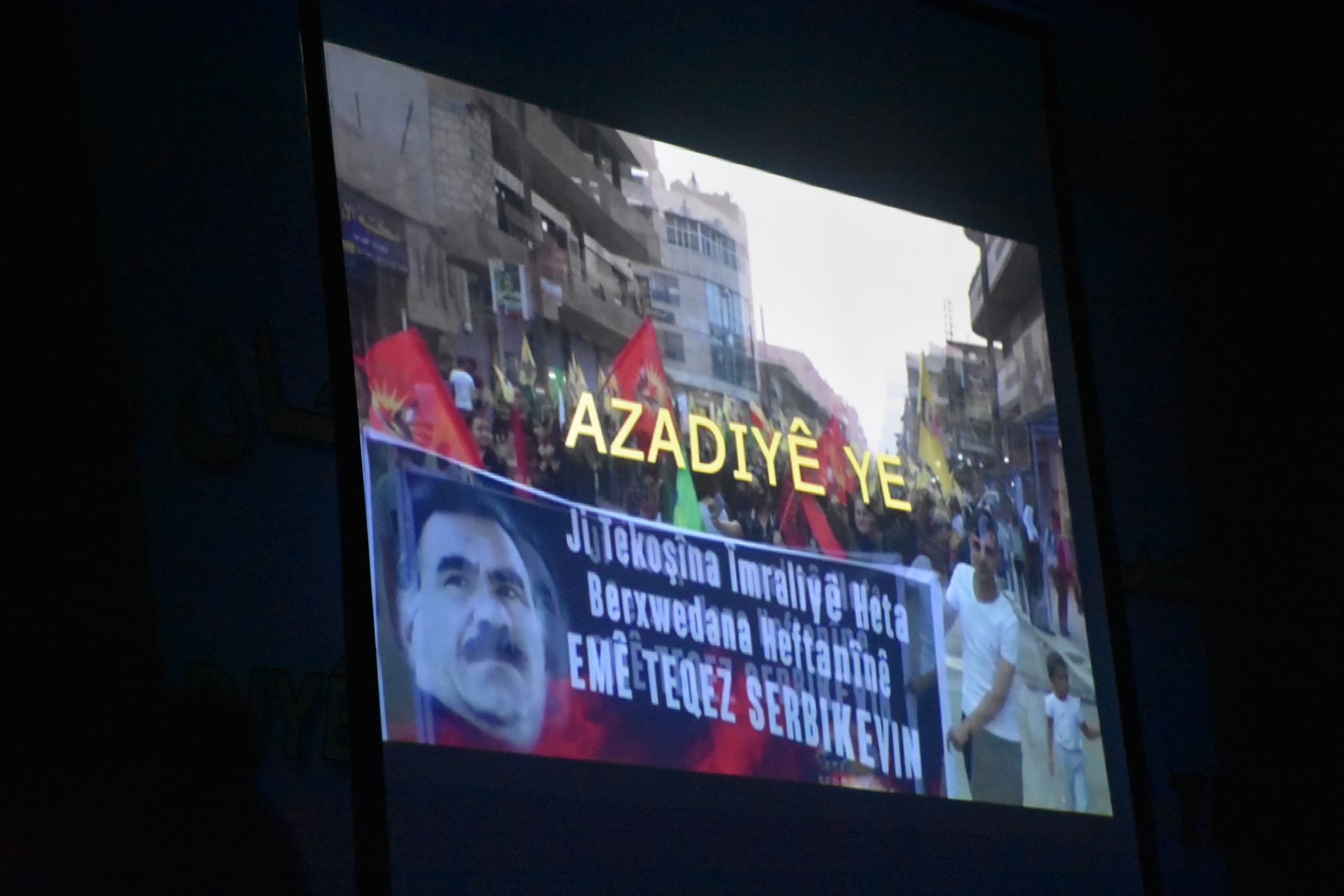 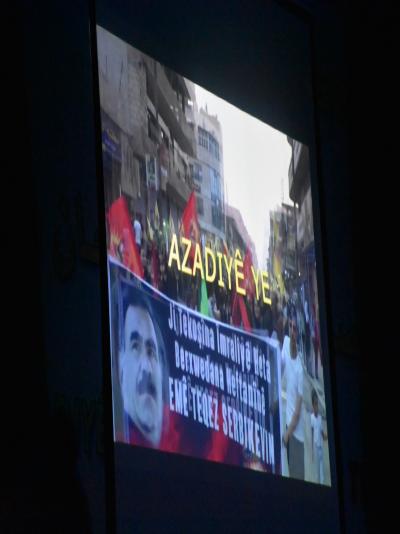 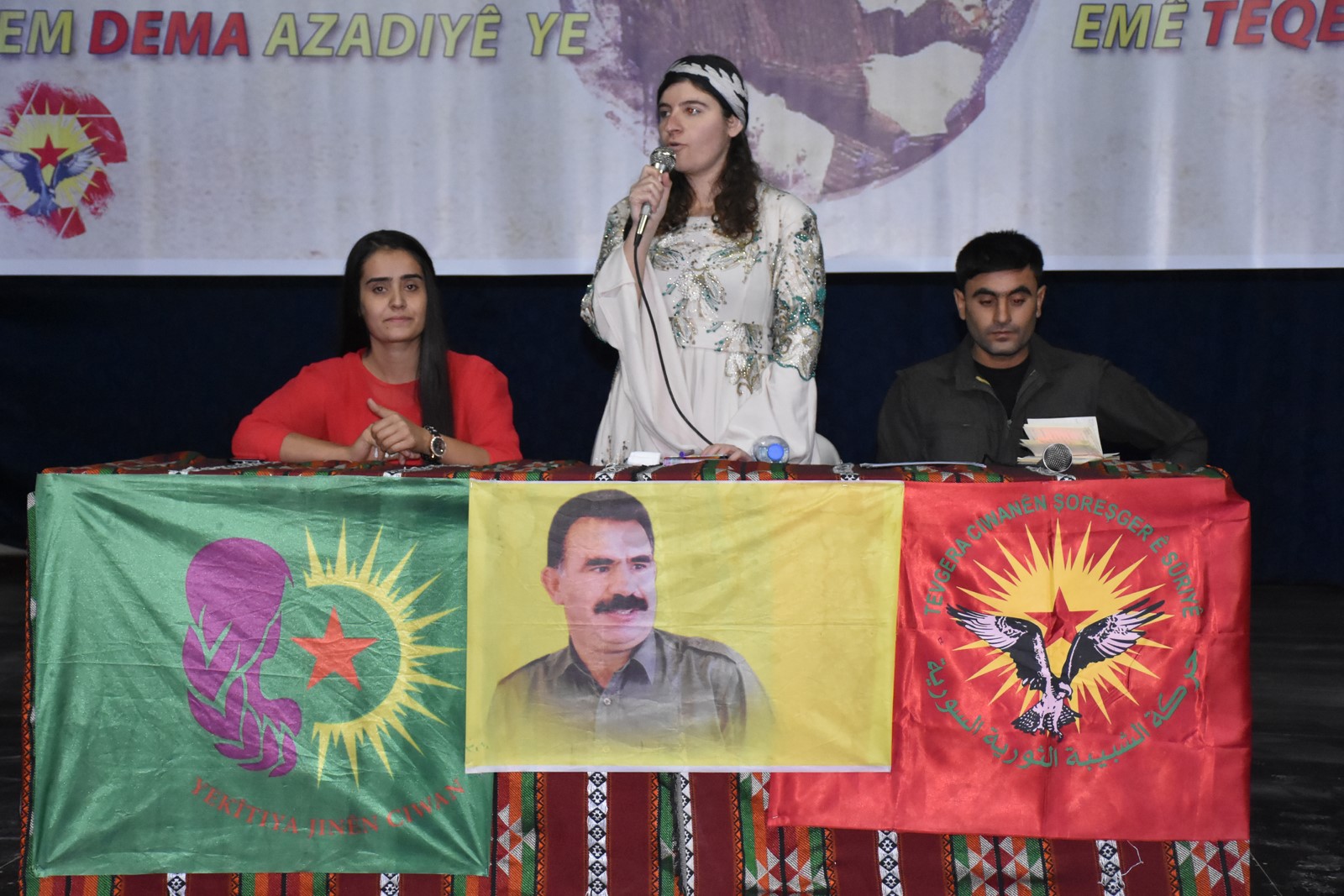 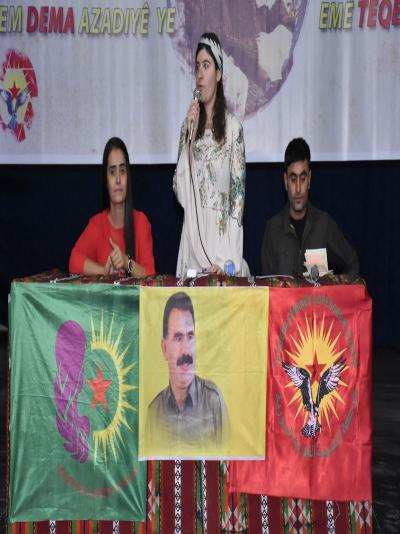 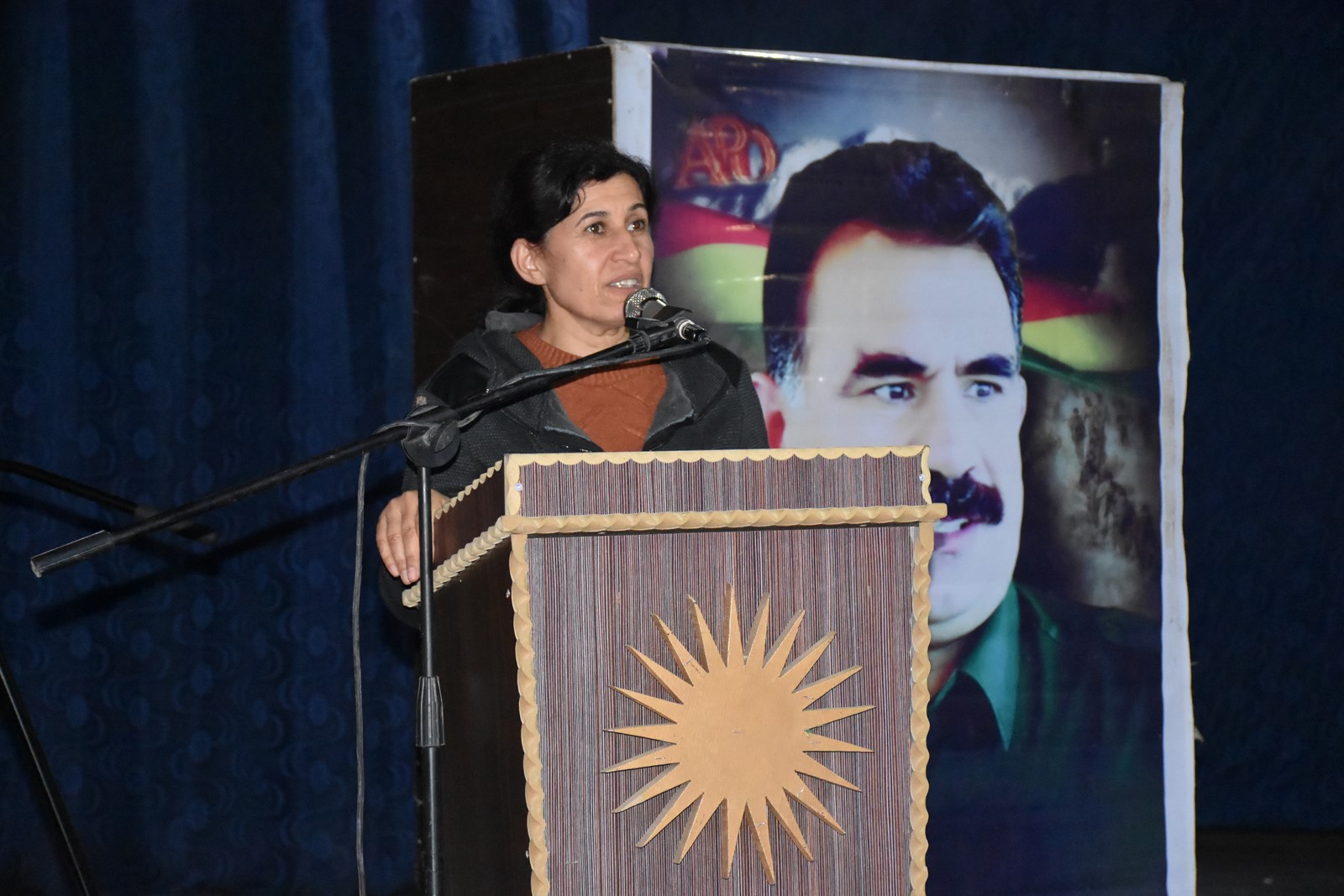 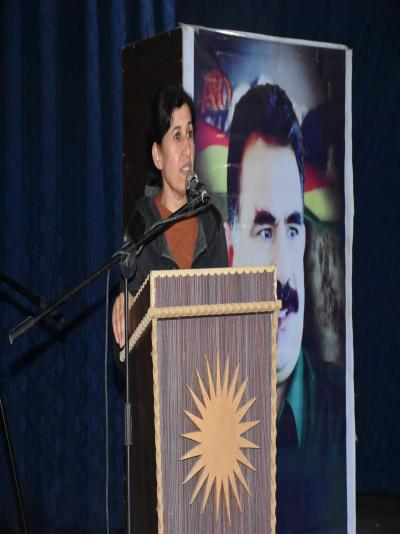 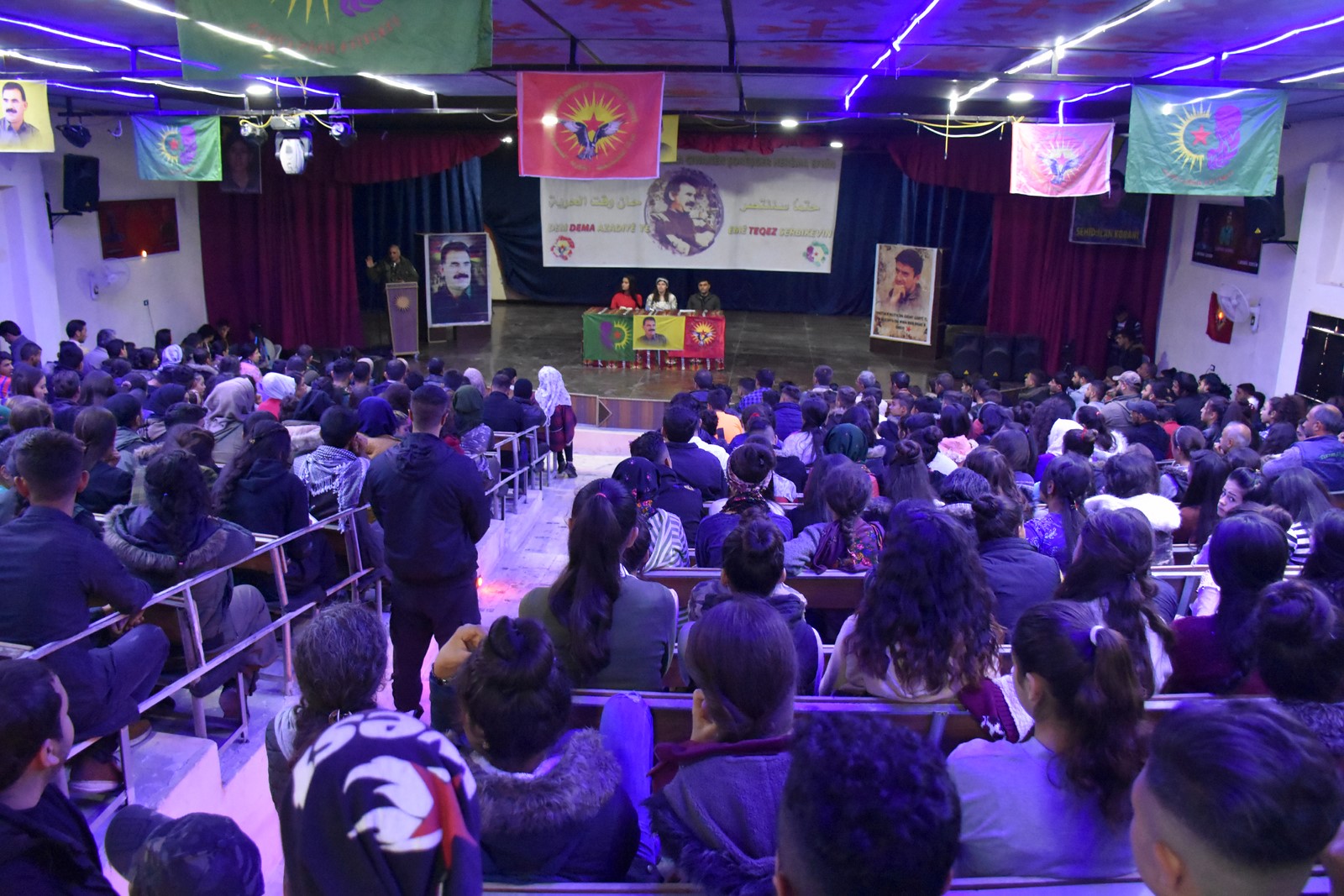 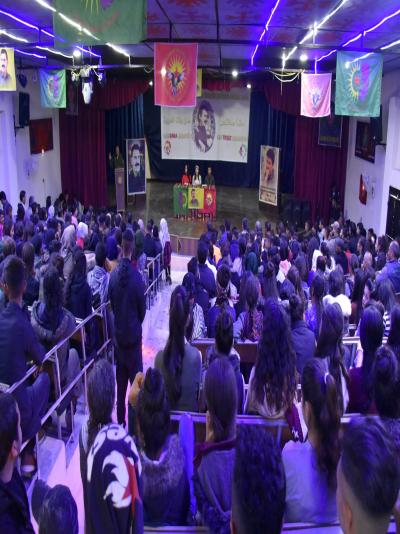 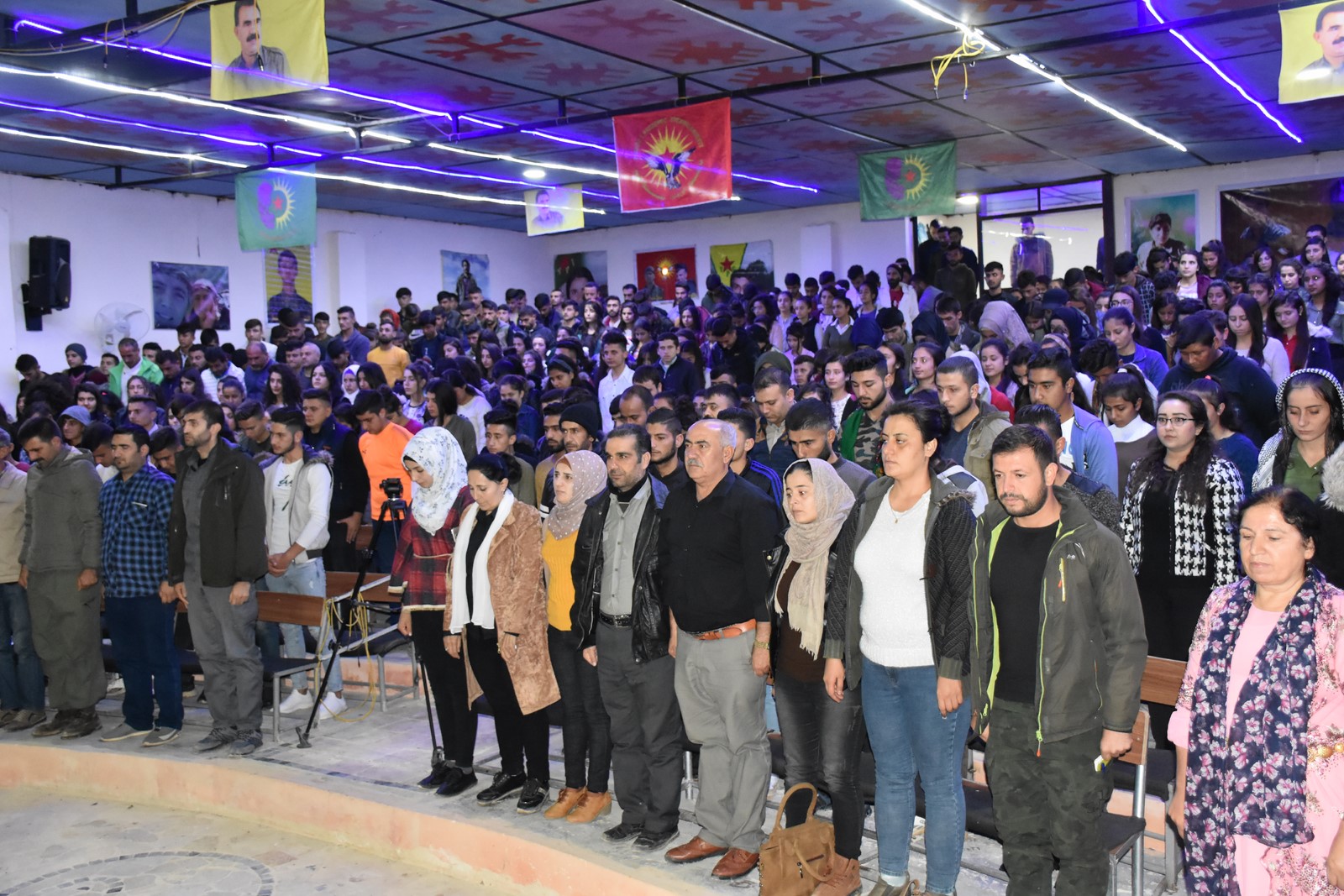 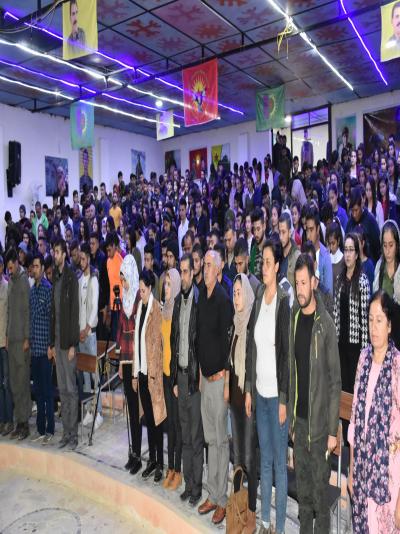 In support of the resistance of detainees in Turkish prisons and to end the isolation on the...

Hundreds of male and female students from Afrin region took part in a demonstration from Baz...

This evening, the march of the Revolutionary Youth and the Young Women’s Union arrived in ...
Old Website