Daesh ended geographically in the north and east of Syria, but the effects of criminality against the people are still in the minds of those who were imprisoned in the areas occupied by mercenaries.

The village of Kuju is one of the villages invaded by mercenaries in Shingal, where mercenaries kidnapped hundreds of the Yazidi women during the massacre committed against the inhabitants, not to mention the killing of men and children under pretexts and pretexts under the name of the Islamic religion.

After the abduction of the Yazidi women, they were transferred to the areas they occupied in Syria, and especially to the city of al-Raqqa, which they then declared as the capital of their state, where they put women in detention camps or sold them in the markets.

Raba school from a school to prison for Yazidis

Raba high school for girls located in the center of the city of al-Raqqa was the large prison taken by mercenaries to carry out their crimes against abducted Yazidi women.

The residents of the neighborhood were not aware of the presence of Yazidi women. They did not dare to ask. On one day of the occupation, during an air raid on the school, the women managed to escape and hide in the homes of the residents, so the mercenaries surrounded the neighborhood and threatened to kill the people.

Hawazin Abdullah al-Shoaib, a citizen from al-Shoaib neighborhood near the secondary school, recounts the women's escape and how the mercenaries encircled the neighborhood and threatened to kill a woman in his house.

"At 10 am and after an air raid, some 60 women who came out of school and went out on the secondary roads in the neighborhood and the streets of the city, some of them were hiding in the houses and were arrested, and others who went to the river managed to escape and save themselves," she said.

Mahmoud Haji Kadro and a story of saving the Yazidi family from one of the detention centers.

It is known that the areas taken by the mercenaries as a prison for Yazidi are many, including a house in the Rumaila neighborhood, north of the city's train, where the family of Mahmoud Haji Kadro, known as Abu Sabri, is a witness to crime on the Yazidi women. The mercenaries his neighbor's house, a Yazidi girl named Shakiba Dakhil was imprisoned with her sisters Shukria, Manal and her friends Nisreen and Khatoun.

Mahmud Haji Kadro, 55, told how Shakiba and her sisters managed to escape from the prison. "One day I was filling the water tank, and heard strange sounds were asking for help, I dug a hole on the wall to see the source of those sounds, I saw handcuff women in the middle of the house."

"Before the sunrise, someone knocked may home's door, and my wife opened the door, and she was Shakiba and her sisters, so they entered quickly so that the mercenaries did not see them. I was surprised by the torture they suffered.

Um Sabri gave the three young women a dress and then put them in the car and took them to a house away from the house in the Rumaila neighborhood. The girls stayed for 20 days in a house in the center of the city and helped them communicate with their relatives in Shingal, and then gave them a sum of money and went to Turkey, so that they could return to their homes.

After we have been kidnapped by the mercenaries from Shingal, they killed my father and mother and took us to al-Raqqa, from time to time, we were subjected to physical and psychological violence," Shakiba said to ANHA after arriving in Germany.

"After my escape, my sister Manal could not escape, so I can't forget her," she said. "But before I saw my sister Manal in a video, she was rescued by the Syrian Democratic Forces from al-Bagouz," Shakiba added.

It is noteworthy, SDF in the liberation campaigns in northern and eastern Syria have freed hundreds of Yazidi women kidnapped by mercenaries during the massacre they committed in the attacks on Shingal in 2014. 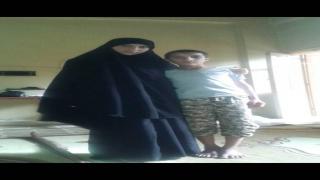 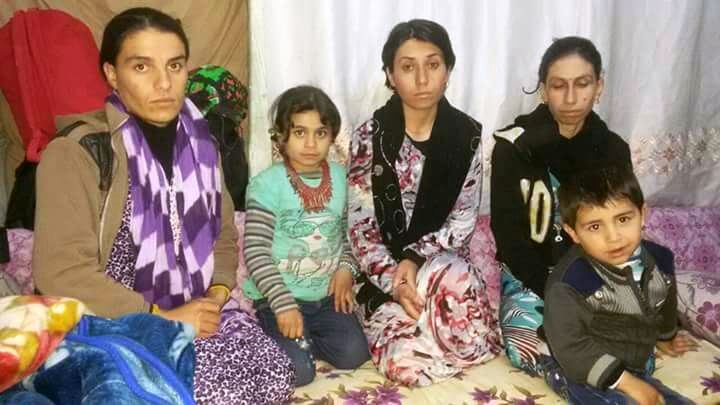 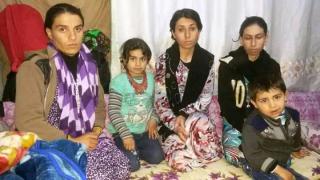 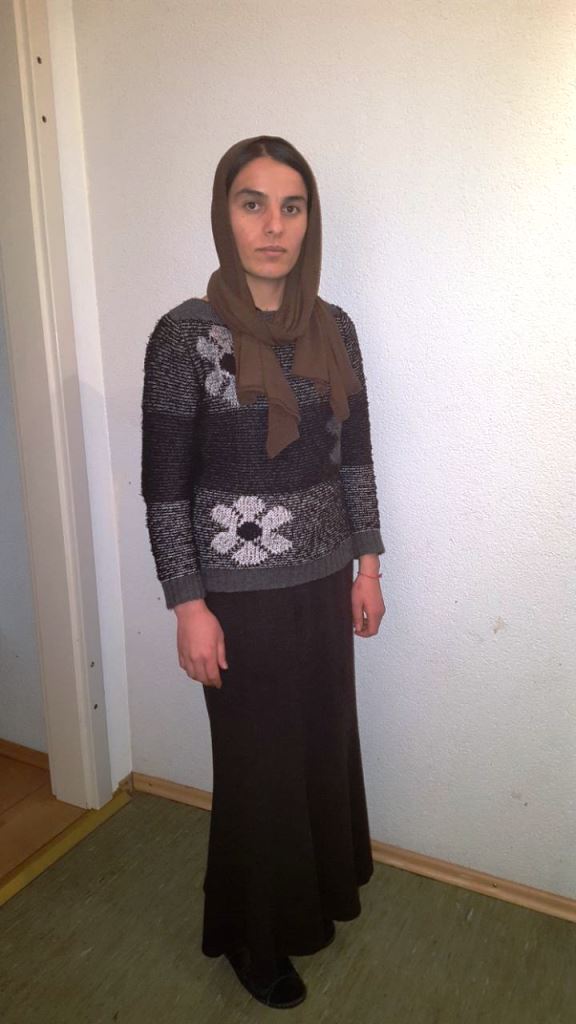 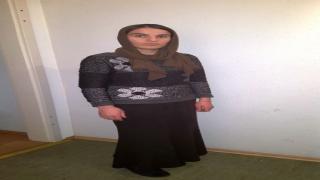 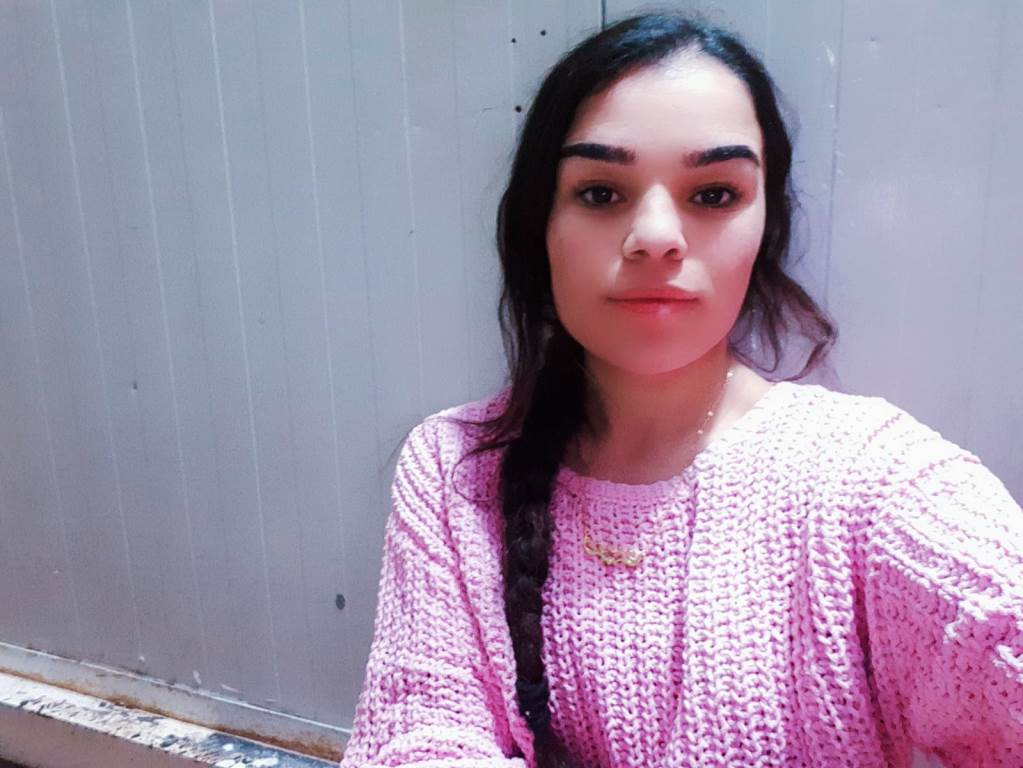 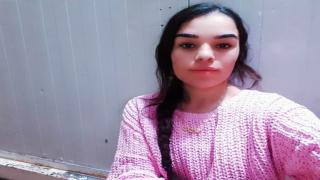 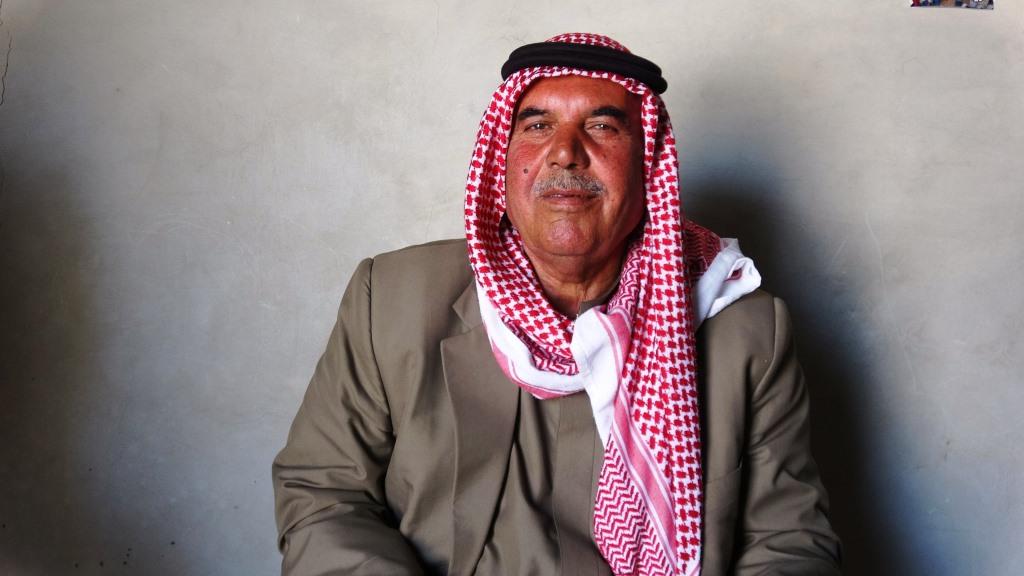 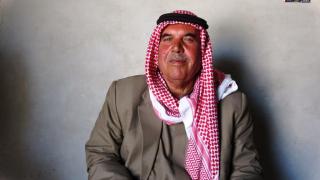 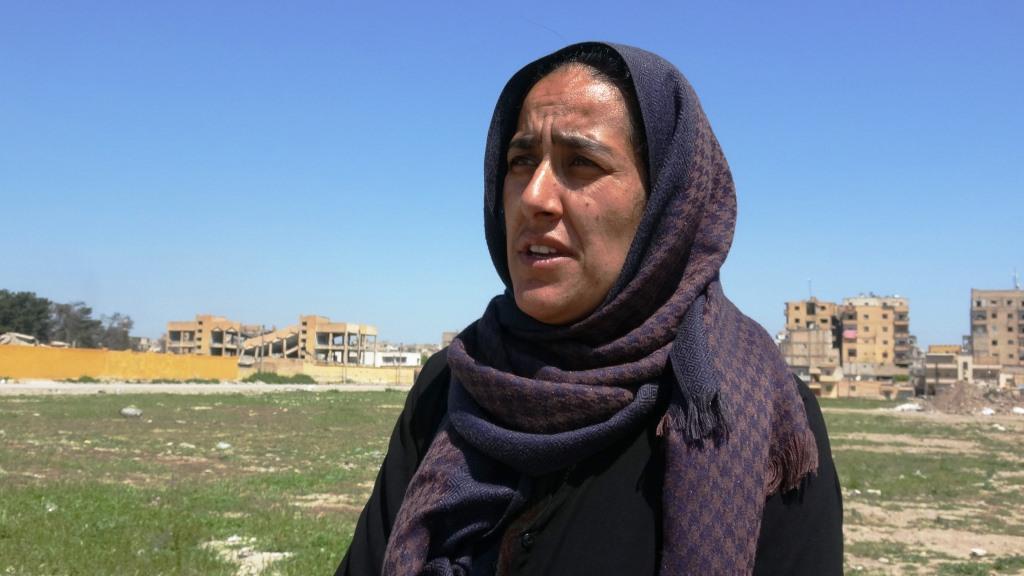 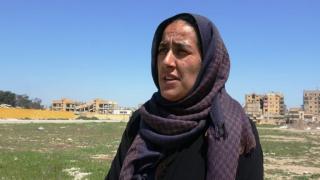 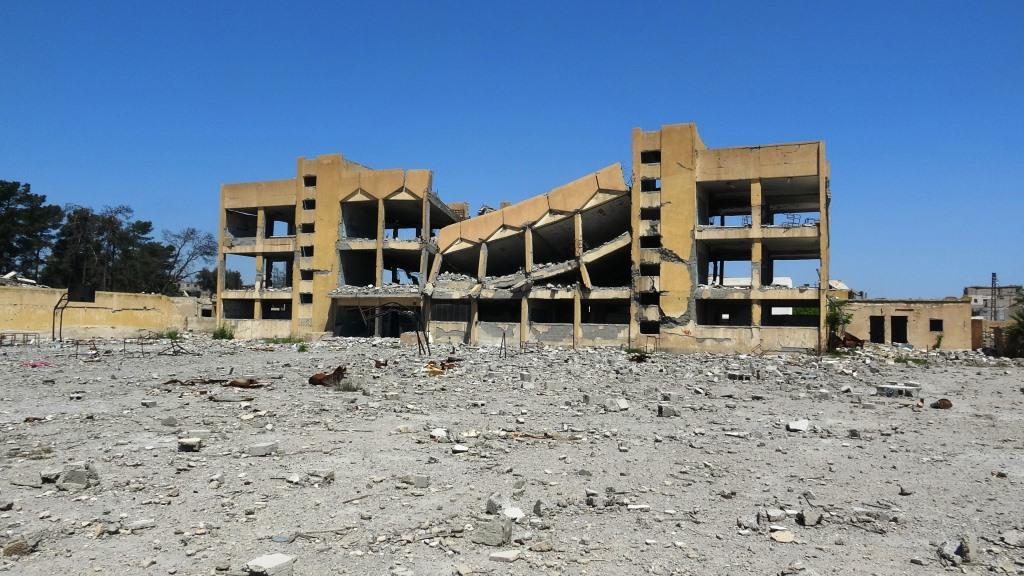 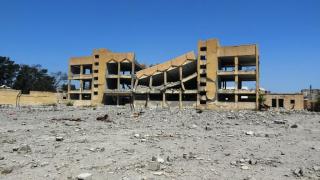 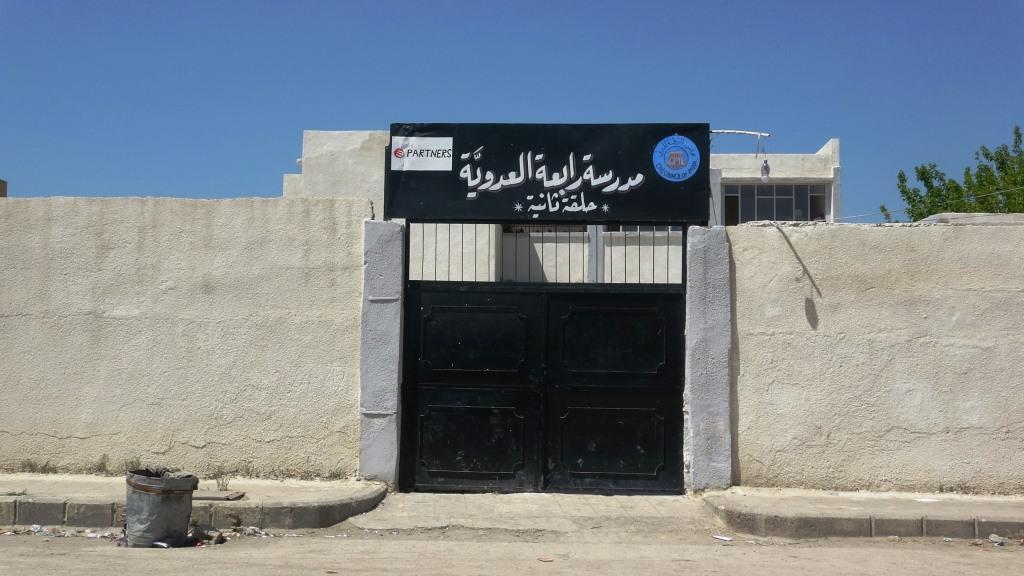 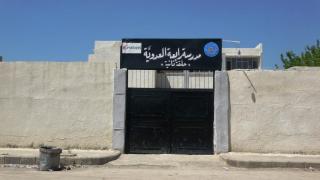 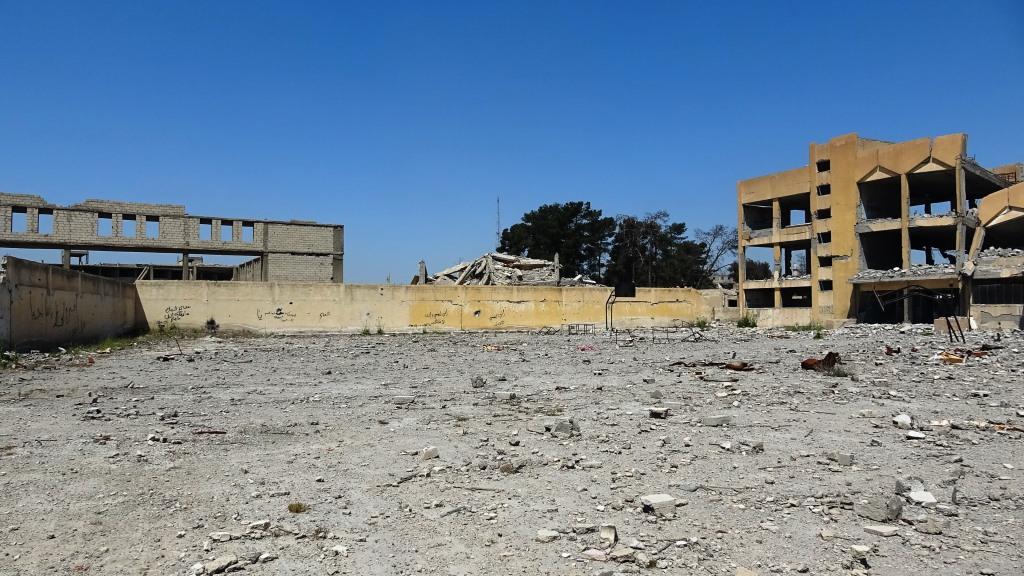 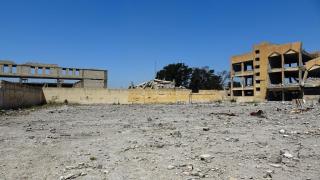 Displaced people of Afrin district in Berxwedan camp in al-Shahba district protested against...

Two people lost their lives in the city of Qamishlo, after an explosive device placed in an ...