Under the patronage of Kongra Star, the Democratic Union Party and the Syrian Revolutionary Youth Movement, a sit-in tent was organized in the city of Kobanî, on the border of Rojava and Bakur (northern Kurdistan), in which thousands of Kobanî residents were participating in the campaign. The second of 2018 to demand the lifting of the isolation imposed on the leader of the Kurdish people Abdullah Ocalan.

During the third day of the sit-in tent, the administrative director of the families of the martyrs, Aref Bali, said: Since 1987. The Kurdish woman activist Leyla Guven has continued her hunger strike to reject the isolation imposed on Ocalan.

"In support of this strike, we must raise our voices and declare our support for the strikers and seek the freedom of the leader of the Kurdish people, Abdullah Ocalan.

Moreover, the tent continues to support the strikers. 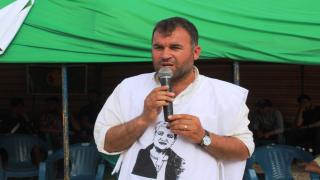 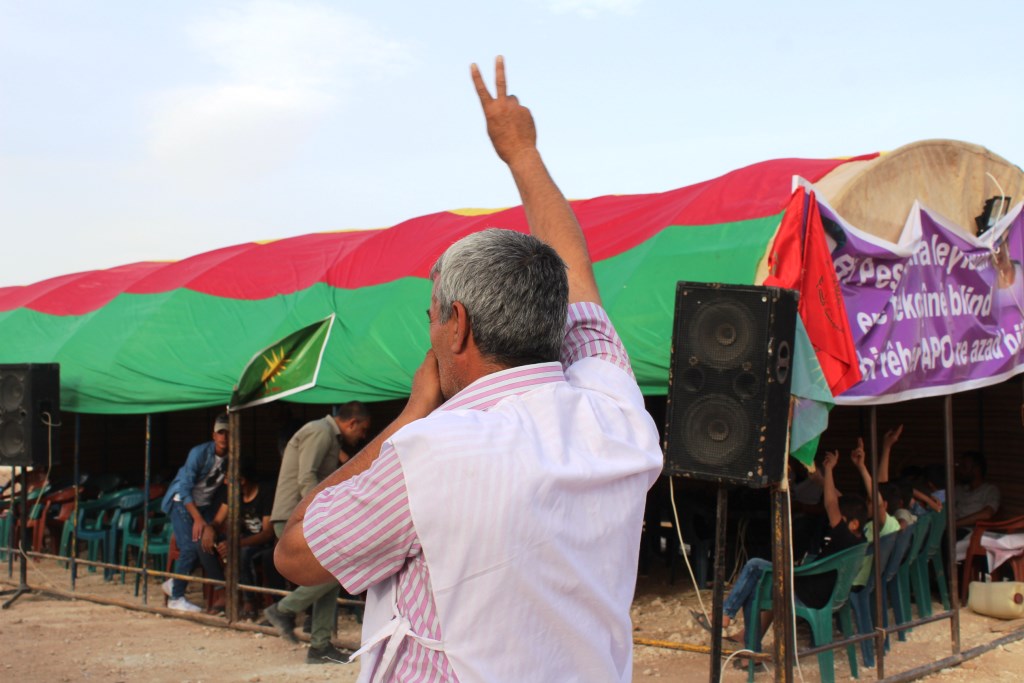 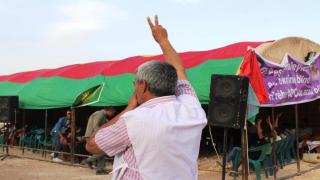 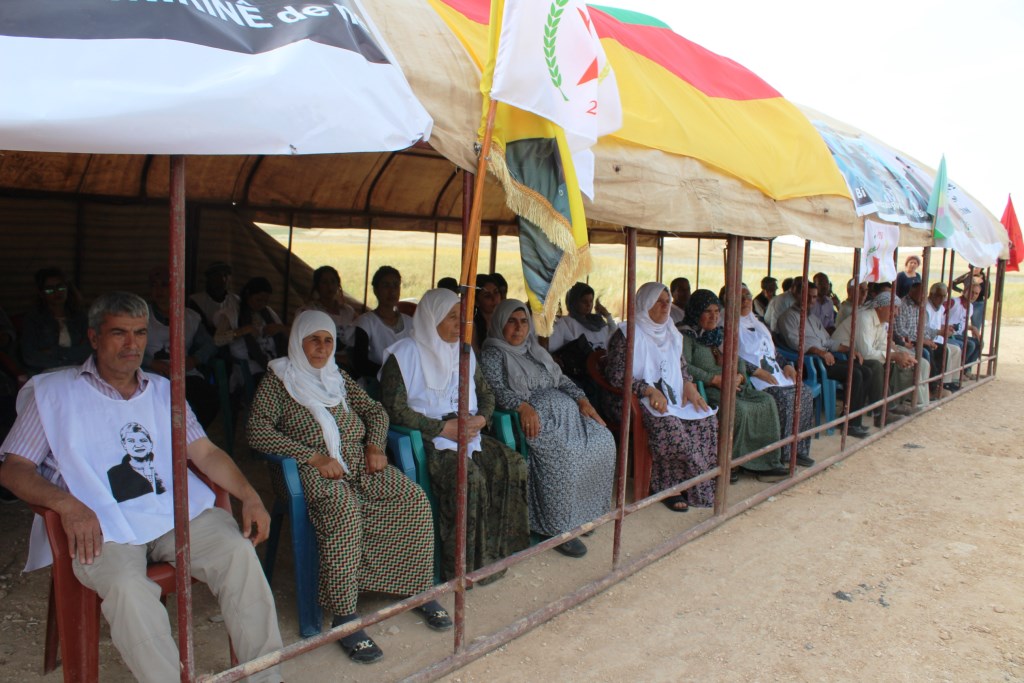 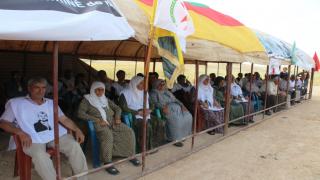