As a result of the criminal acts carried out by the Turkish occupation army's mercenaries throughout the occupied Syrian territories, especially Afrin, the indigenous peoples of those areas are forced to migrate far for searching of security.

Among the civilians fleeing from the practices of the Turkish occupation army's mercenaries, Hawar news agency (ANHA) interviewed with the citizen (A,A) from Afrin canton who is at fourth decade , who reached the neighborhood of Sheikh Maksoud after several attempts to get out of the canton.

The citizen (A, A) asserts that the mercenaries have taken possession of her house and property under the pretext that the husband of a citizen was a former member of the Community Protection Forces, and said "We did not believe that we arrived here safely," she said. They took over 300 olive trees and 600 grape vineyards, our house and our agricultural tractor, these villains stole everything "

The citizen pointed out that one of the leaders of the mercenaries is named Dr. Homs, who took over their orchards and planted them with vegetables to be sold them. The citizen confirmed that they had sent one of their relatives to contact the leader to return the land, but he refused to return him to the family, and that he will work to give him one of the "immigrants" for the amount of 100 thousand SY pounds as a wage for one year. 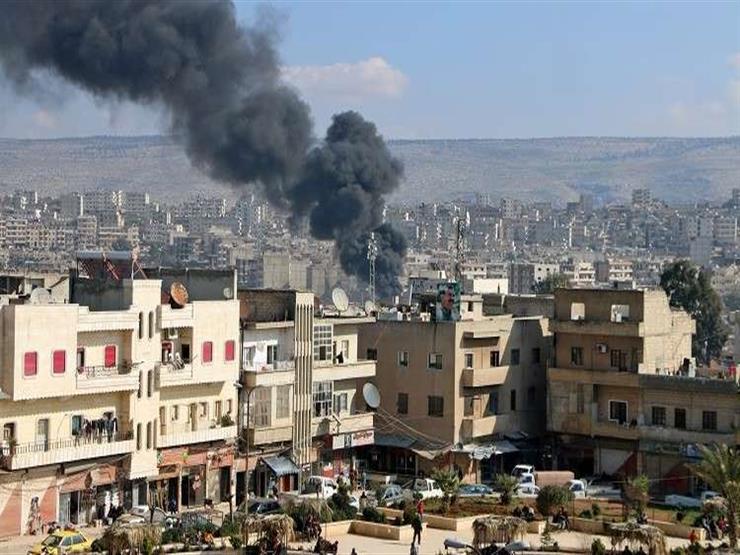 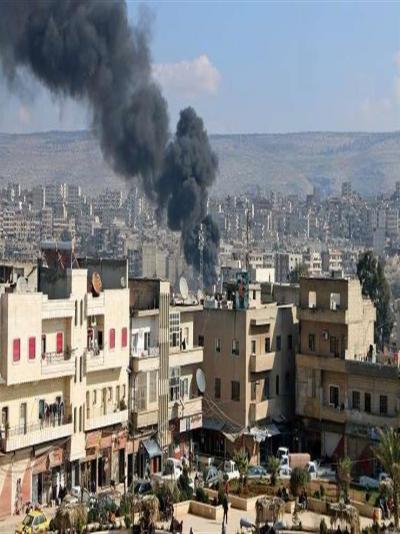 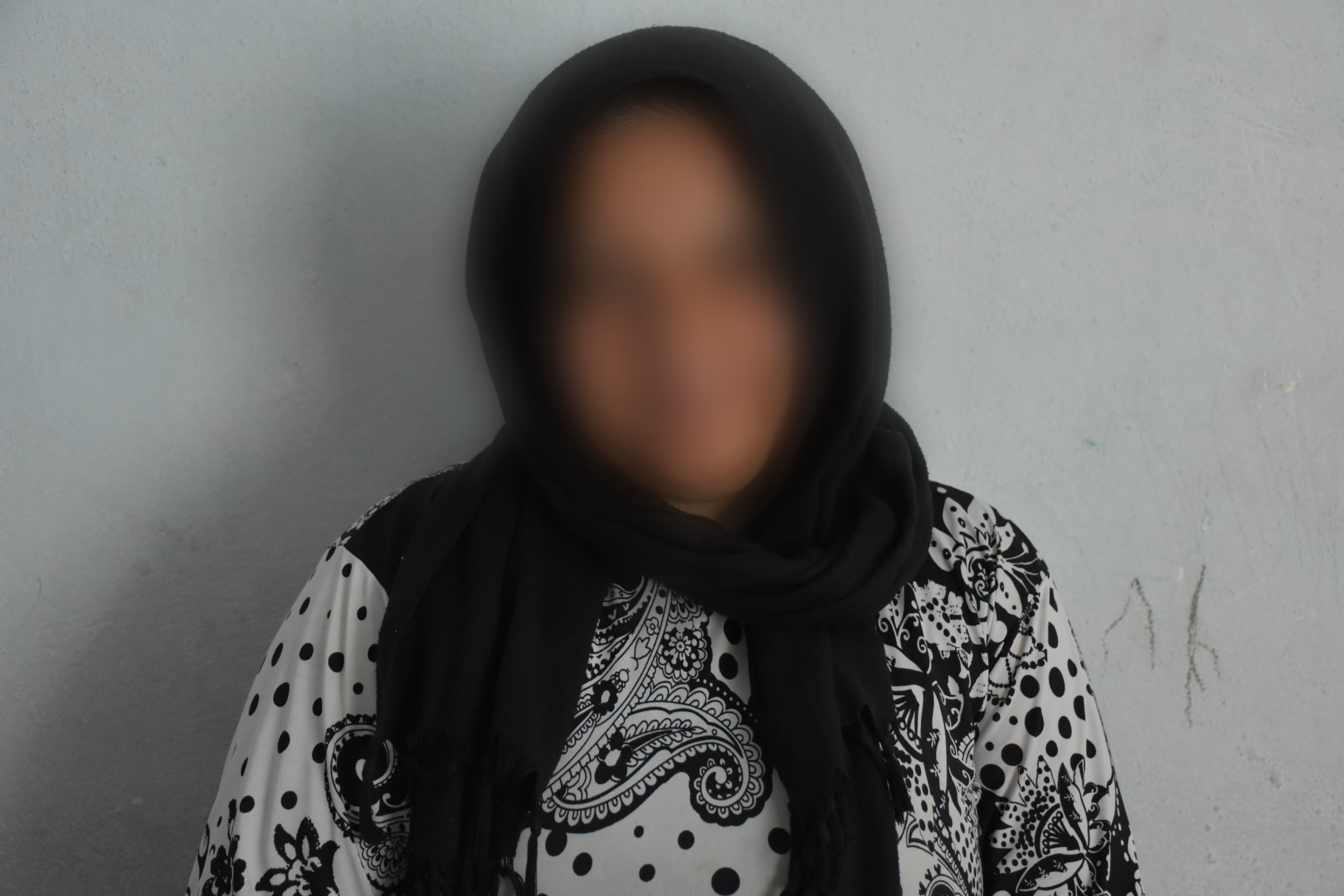 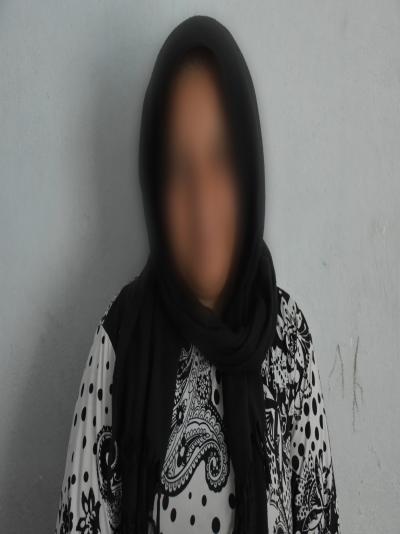 The Culture and Art Committee of the District of al-Shaddadi delivered a lecture on the inte...

- Lecture on international conspiracy against leader Ocalan in al-Shaddadi