ISIS mercenaries committed many massacres while controlling many areas in the geography of northern and eastern Syria against all Arab tribes, but al-Shaitat clan in the countryside of Deir ez-Zor had severely suffered from IS brutal attack. No information has been not received from them since the day of their abduction.

The massacre committed against al-Shaitat clan still remains in the minds of al-Shaitat clan, who were exposed to it by ISIS mercenaries, who carried the banner of Islam and they are far from Islam.

When ISIS gangs entered Deir-ez-Zor city, al-Shaitat clan refused to be under ISIS control where they fought against ISIS strongly to prevent them from entering their villages to begin the battle with the mercenaries of ISIS on 12/7/2014 on the second day of Eid al-Fitr with the sons of al-Shaitat clan after launching the rule (apostasy), which refused to be under the rule and control of mercenaries who worked to distort the Islamic religion

How al-Shaitat clan wanted to take revenge for sons' blood?

Immediately after ISIS mercenaries entered the areas of al-Shaitat tribe, hundreds of tribesmen made their way to Autonomous Administered areas of northern Syria, al-Hasakah and Qamishlo who joined to military academy to be graduated in Tel-Brak and Tirbespiyê.

In a private interview, a reporter of our agency with one of the elders of the al-Shaitat clan in the village of Kashkiya survived the oppression of mercenaries in their areas, Abdul Razzaq al-Khader, who recalled at the beginning of his speech the members of the clan who died during the battle. " and added "The massacre committed against us is much worse than the Spyker massacre in Iraq, and the perpetrators of these crimes came to Syria through the Turkish border and also received training in Turkey."

He called from the International Community and Human Rights Organizations to establish an international tribunal in northern and eastern Syria to try all the mercenaries currently imprisoned in SDF prisons involved in the massacre and other massacres against the Syrian people.

It is worth mentioning that according to the members of al-Shaitat tribe, the number of members of the tribe join the ranks of the Syrian Democratic Forces exceeds 3,500 fighters, while the number of martyrs reached more than 1,800 martyrs. 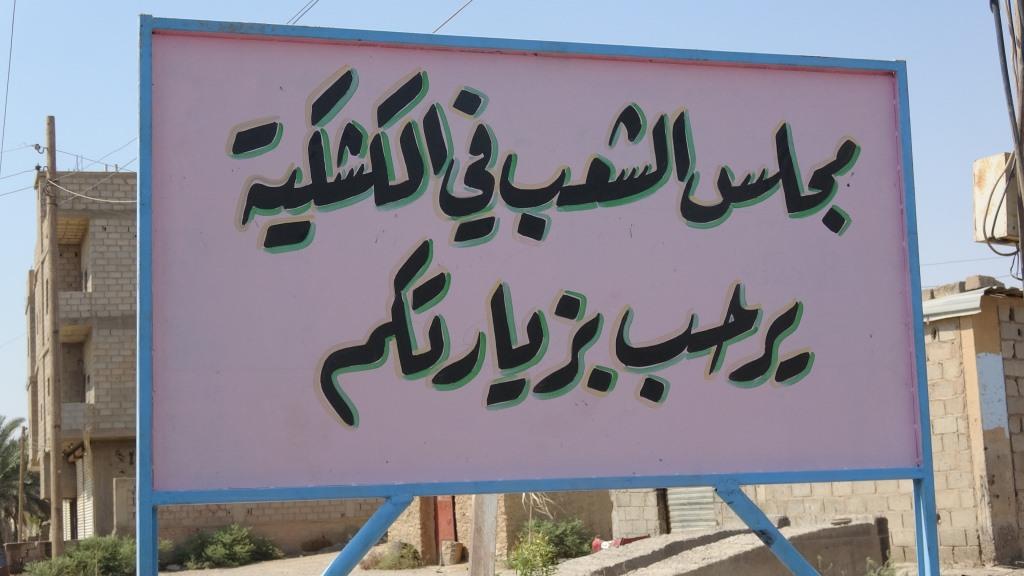 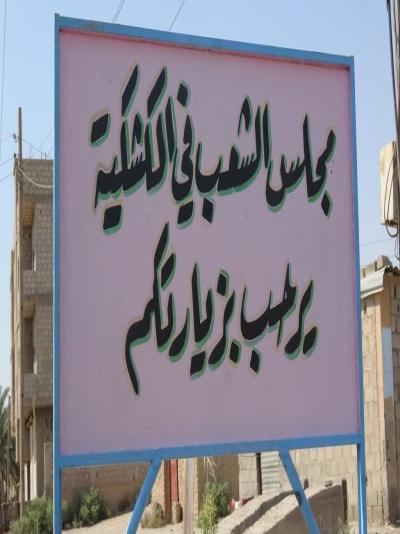 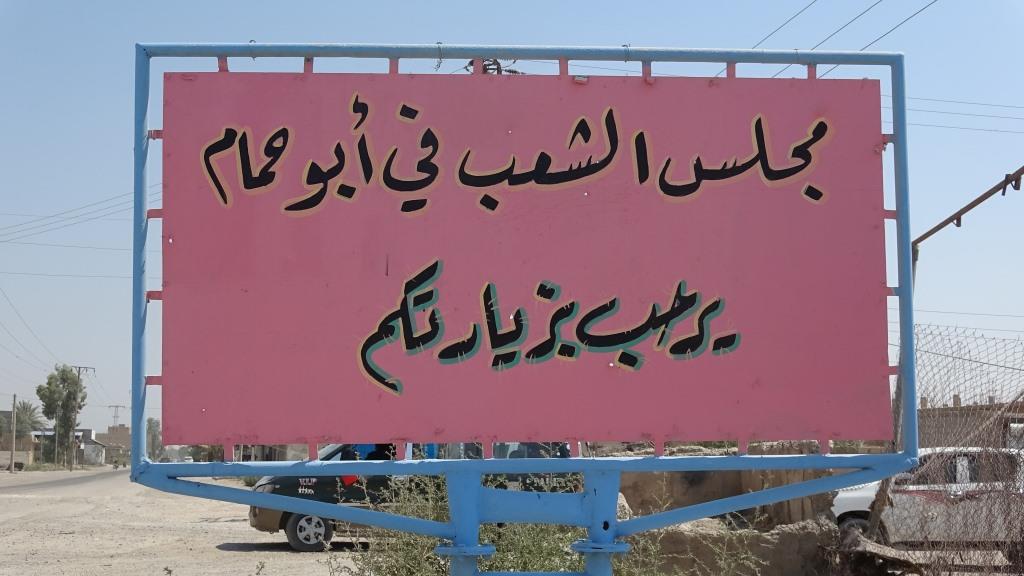 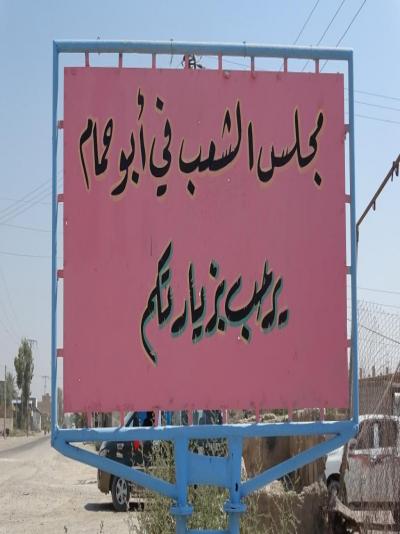 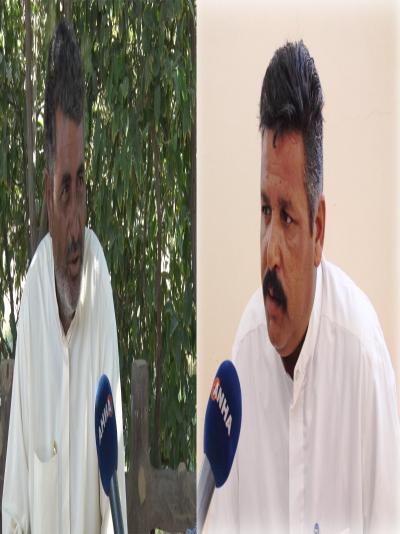 The Turkish occupation army and its mercenaries are bombing at the moment the two villages o...

Five civilians, including two women, were abducted by the Turkish occupation mercenaries fro...

Gire Spi countryside under shelling, surveillance drones in its skies