In a series of meetings and tours, the Swedish delegation which arrived in the areas of north-east Syria on Tuesday morning, met today at the hospitality palace in Amouda district of Qamishlo canton a number of the AA's authorities of north and east of Syria, Education Authority, Local Administration and Municipalities Authority, and Office of Humanitarian Affairs".

The Swedish delegation reached on Tuesday morning to northern and eastern Syria through Semalka border crossing, it included the Swedish envoy to the Syrian file Ber Ornioz, the official of the Syrian file in the Swedish Foreign Ministry Caruhan Wenberkh, the official of the International Relief Agency, Berdance, Legal adviser Avin Jetin, and with the participation of the representative of the Autonomous Administration of North and East Syria in Sweden and Scandinavia Ster Kurdagi. "

the first meeting was held at 9 am in the area of ​​Amouda with the Health Authority in the presence of the "from the Swedish international envoy to the Syrian file Ber Orinioz, the official of the Syrian file in the Swedish Ministry of Foreign Affairs Caruhan Wenberkh, the official of International Relief Agency, as well as the representative of the AA of North and East Syria in Sweden and Scandinavia Ster Kurdagi, and of the Health Authority in the AA of North and East Syria Dr. Joan Mustafa."

The meeting was an attempt to inform the Swedish delegation about the health and medical sector in the region after the crisis in the region. During the meeting, we presented several suggestions to the program's official, the International Relief Agency (SIDA) the needs that areas of northern and eastern Syria require from the medical point of view, and projects that need the support of the international community. The delegation promised to cooperate in the future and provide support in the projects put forward by the Health Authority in the required areas." Said Dr. Joan Mustafa of the Health Authority in the AA

The second meeting was held between the Swedish delegation and the AA's Education and Pedagogy Authority of North and East Syria at 10 am.

On the outcome of the meeting held between the two parties, the co-chair of Education and Pedagogy Authority in the AA of northern and eastern Syria, Rajab Al-Mushrif, said: "At this meeting we witnessed the seriousness of the delegation of the Swedish government, for their future endeavors to serve the region and to reflect on the good of this government in the future. We have put forward many proposals to improve the educational reality. First, the rehabilitation of destroyed schools and the restoration of all the remaining schools. The curricula of the newly liberated areas such as Al-Raqqa, Al-Tabqa and Deir ez-Zor, which follow the UNESCO curriculum, we also demanded the delegation to support presses dedicated to printing the curricula. "

On the fourth meeting with the Office of Humanitarian Affairs, the co-chair of the office Abdelkader Meuhad. The office also received promises of assistance from the International Relief Agency to help displaced people and refugees in the region and how to coordinate between the two parties in the future.

While the fifth visit was to the Executive and Legislative Councils in al-Jazeera region to review their work mechanism.

The delegation is scheduled to meet with the Syrian Democratic Forces' Commander-in-Chief Mazloum Abdi. 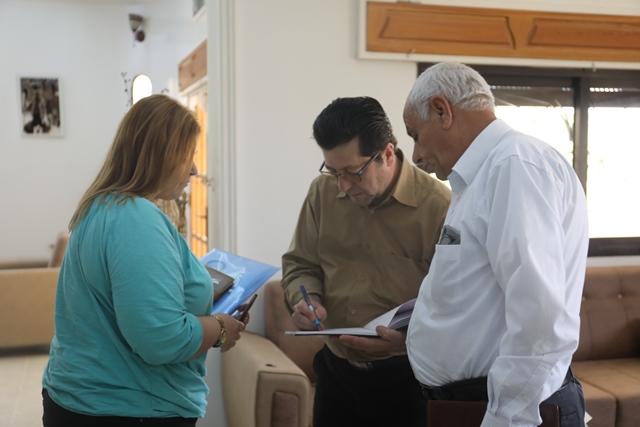 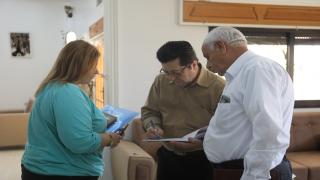 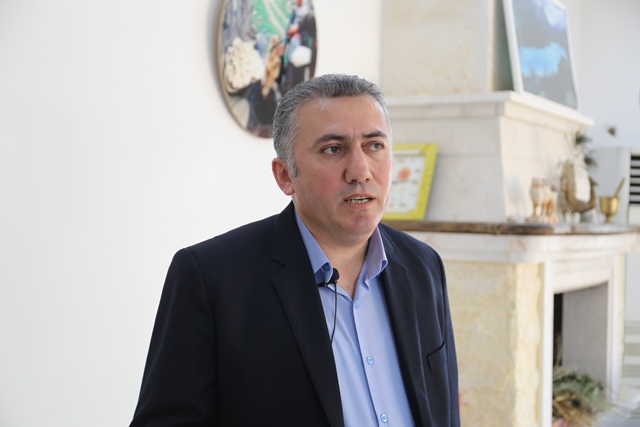 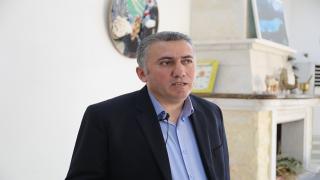 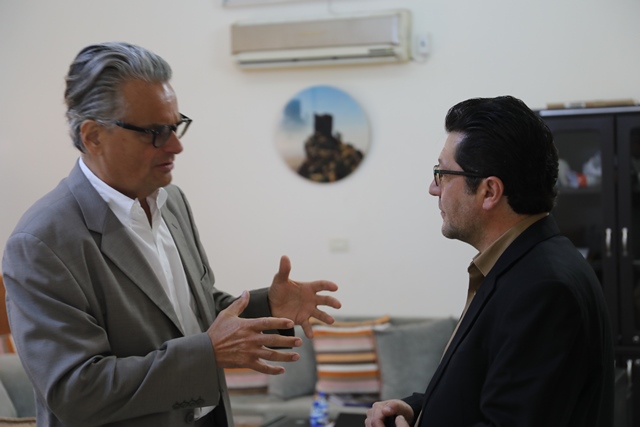 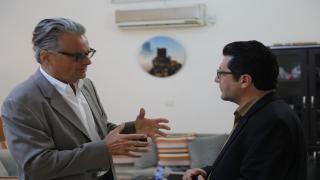 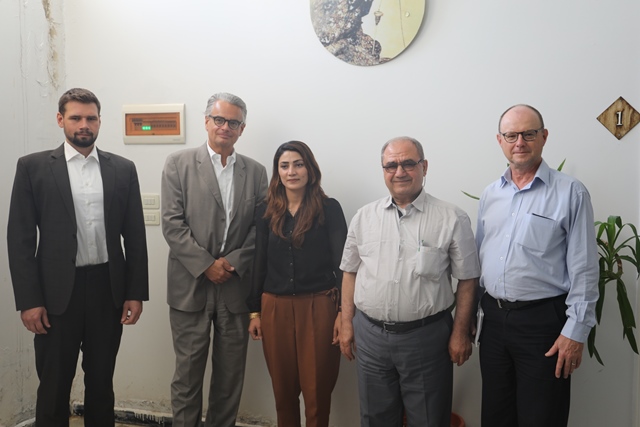 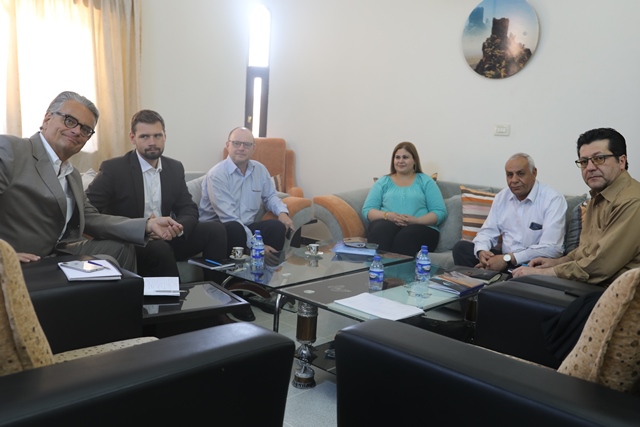 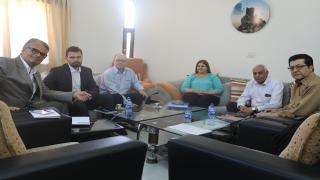 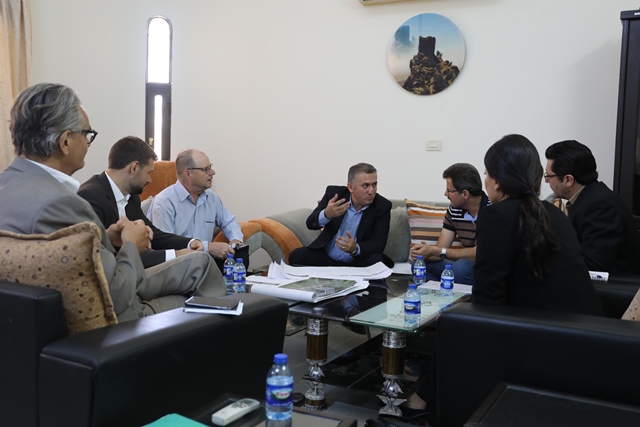 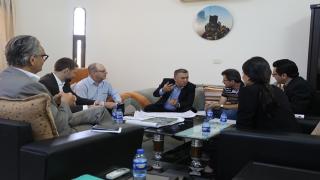 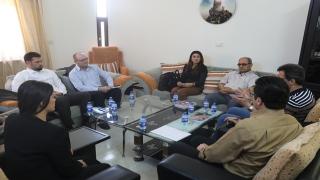 Hundreds of Manbij people laid today the martyr Muhammad Khalaf Othman from the forces of th...

The Syrian Observatory for Human Rights confirmed, today, the entry of a military convoy of ...

Yesterday night, a checkpoint for the Syrian government forces stopped in the countryside of...
Old Website