The autonomous regions are witnessing an intellectual and cultural revolution and renaissance, particularly in the field of education and the protection of the indigenous languages in the region. Syriac people, like other peoples, participated in establishing the democratic Autonomous Administration project, thus having a role in the revival of their language, and opening of Syriac language institutes is a qualitative step in modern Syriac history.

Syriac people, like other peoples, were excluded, marginalized and deprived of learning in their own language, but after the northeastern Syria revolution, in the context of the project of the Democratic Nation , all peoples had the opportunity to learn, teach and develop their own language.

Many Syriac institutes were opened in the Autonomous Administration areas since the start of the revolution and enabling teachers, as the Syriac is one of the languages that is taught in the educational system of the administration. Its own curricula have been developed three institutes have been opened in the region: Orhi Institute in Qamishlo and Qansherin in Hasakeh as well as the Olfta Institute in Direk

The institute is specialized in preparing teachers who teach the curriculum in Syriac, and includes language, social sciences, history, music and painting courses by specialized teachers.

Reem Na'ayem, an official at the Olfta Institute in Direk, told ANHA: The aim of the institute's opening is to teach Syriac, qualify teachers and prepare them to teach Syriac curricula at schools in the region.

"At the beginning of the opening of the institute, the focus was on writing and reading, after that we moved on to specialized subjects, where there are reading, drawing and music classes in Syriac; at other institutes, history and science, social, natural sciences and others are taught." She said.

After graduating from the institute, teachers are distributed on the region's schools and private Syriac schools in the region.

Reem Na'ayem considered the opening of these institutes a qualitative leap that gives the Syriac component a greater move in teaching Syriac, noting that protecting and reviving the language is the duty of all peoples.

At the end of her speech, Reem stressed that Syriac is an original language in Syria, and everyone should work to spread and protect their mother tongue, because it represents their identity. 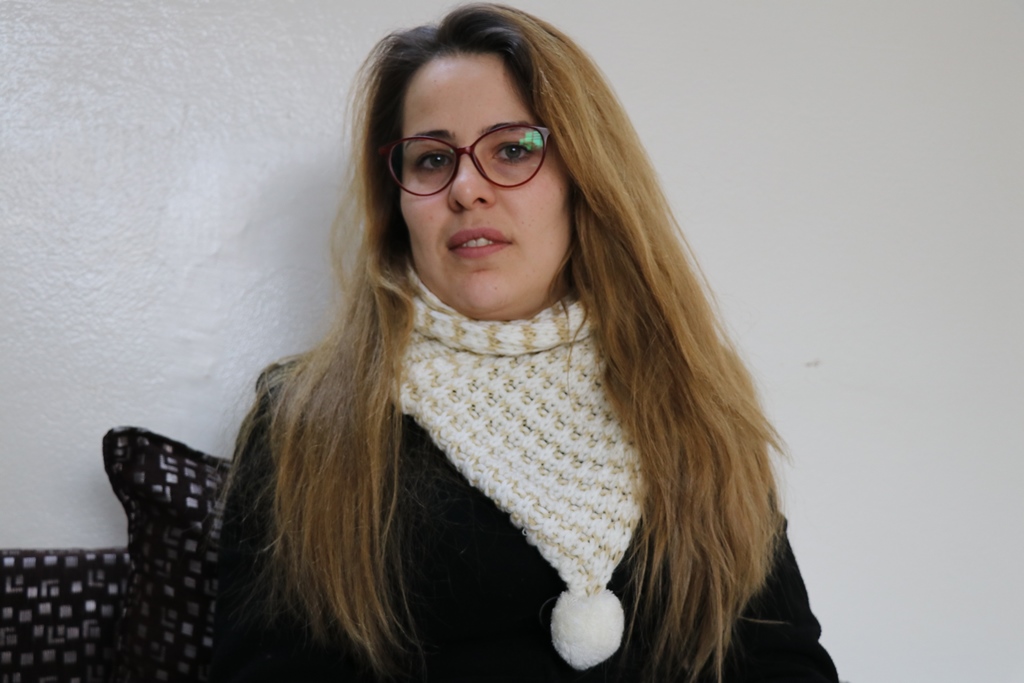 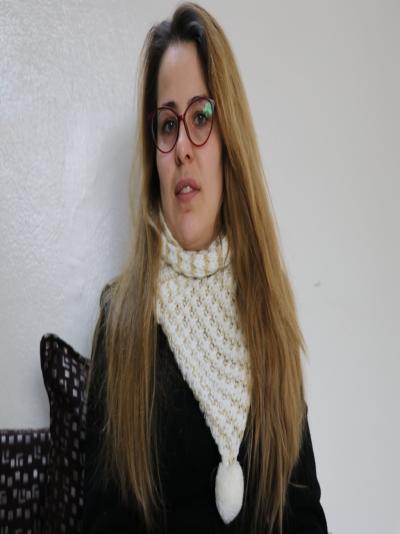 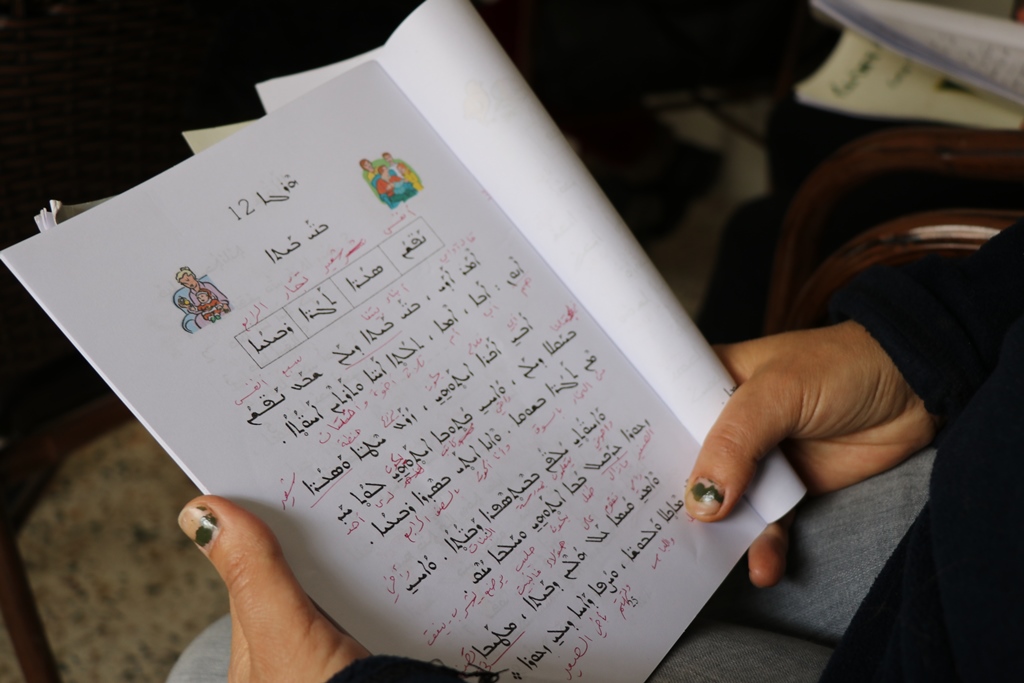 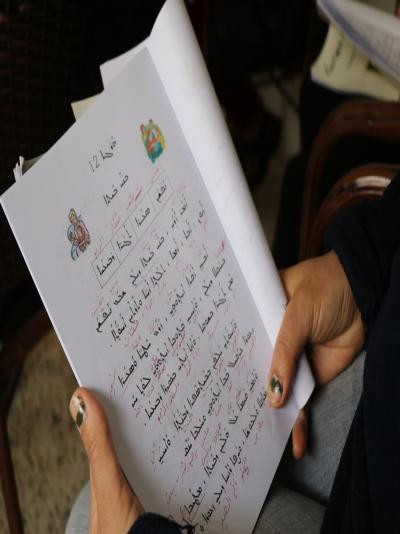 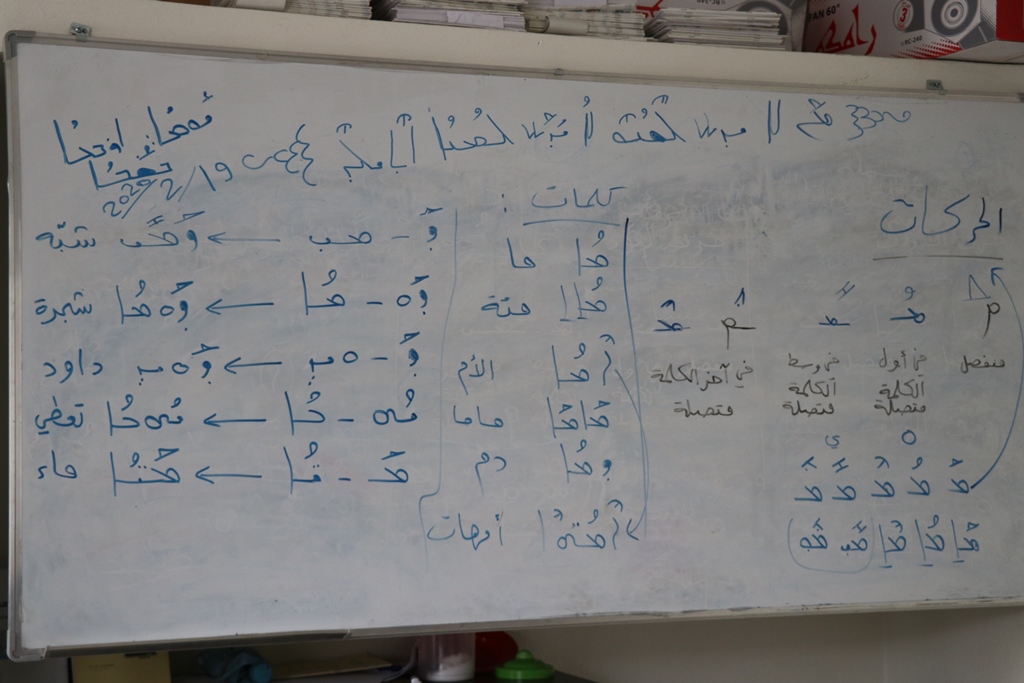 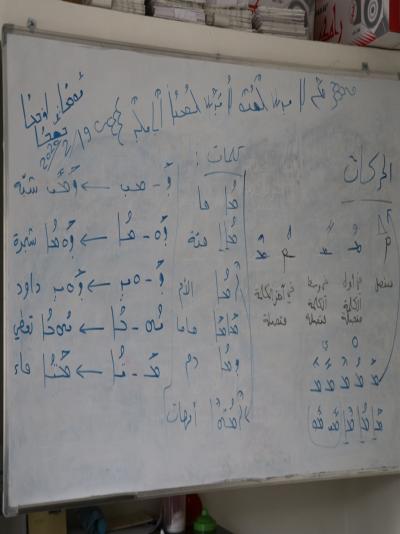 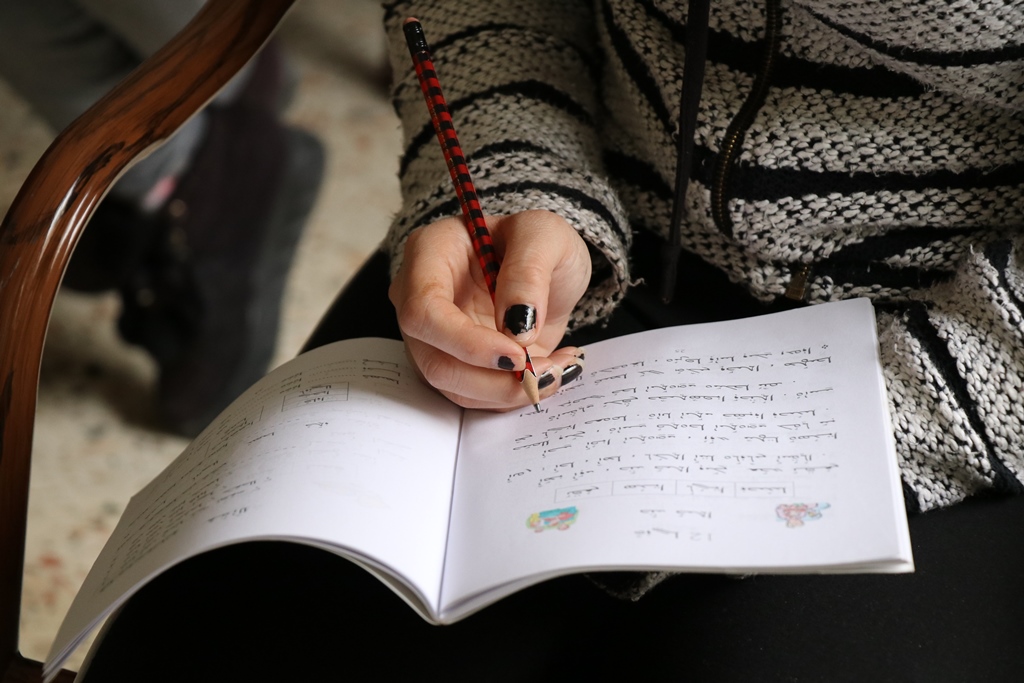 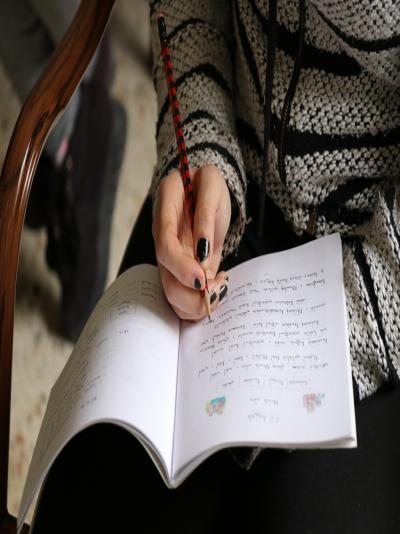 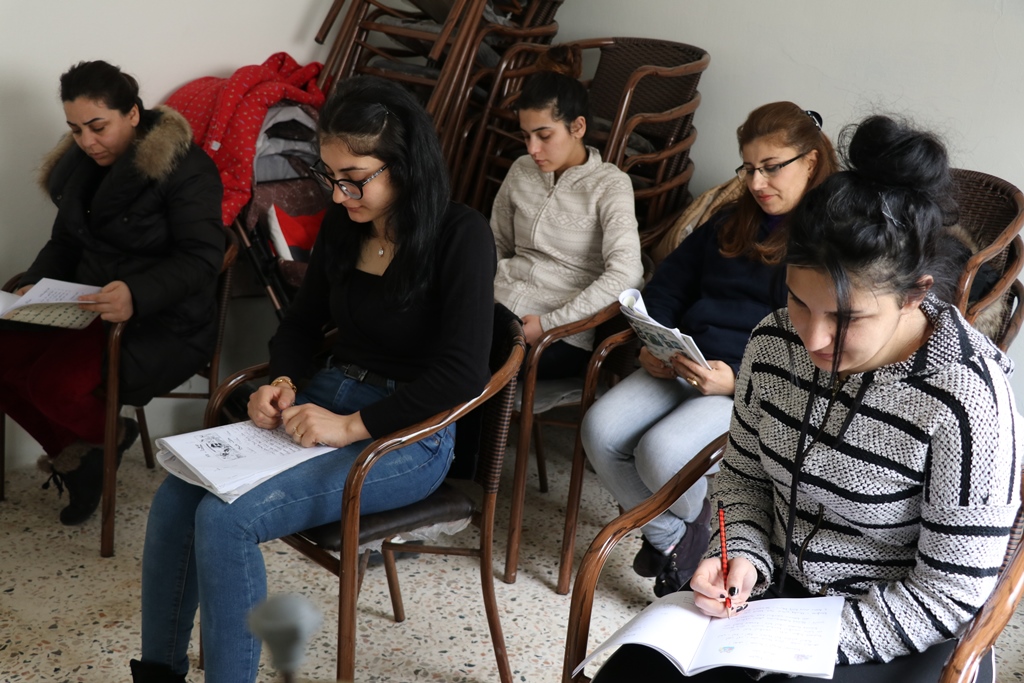 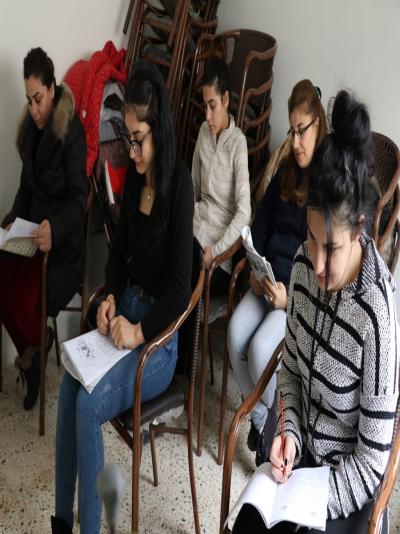 The Relief Office in the Raqqa Civil Council, in cooperation with international relief organ...