The forum will discuss the prominent role of the clans in the fight against terrorism, support and building the Autonomous Administration and SDF, in addition to discussing ways of drying up the sources and intellectual resources of mercenaries in the region and blocking the regional agendas  that target Syria.

The welcoming speech was delivered by MSD.

The member of the preparatory committee of the Syrian Clans Forum, Sihanouk Dibo, told the Hawar news agency earlier that more than 5 thousand invitation cards were directed to the clans located in all areas of Syria, to attend the clan forum. 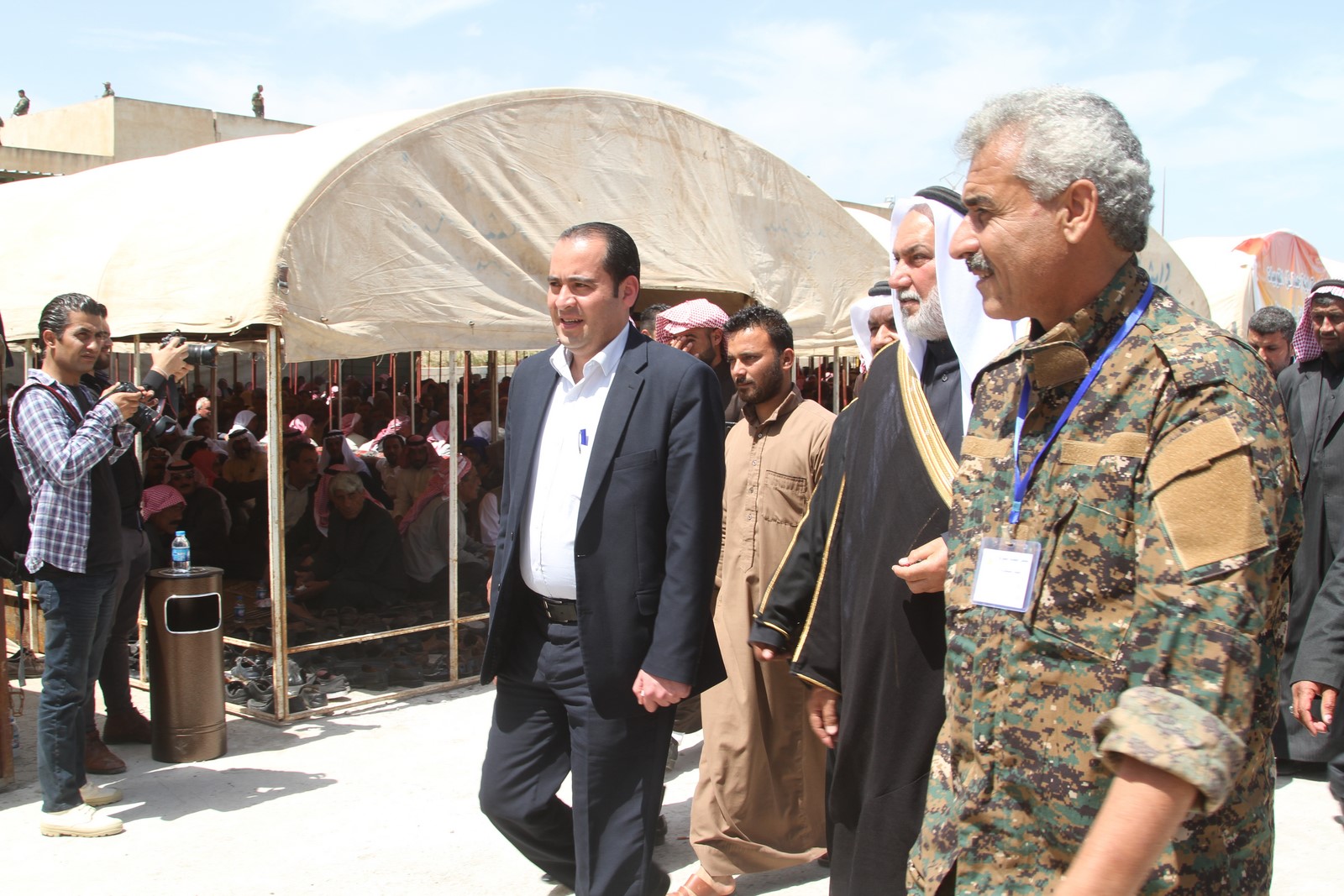 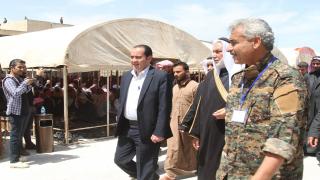 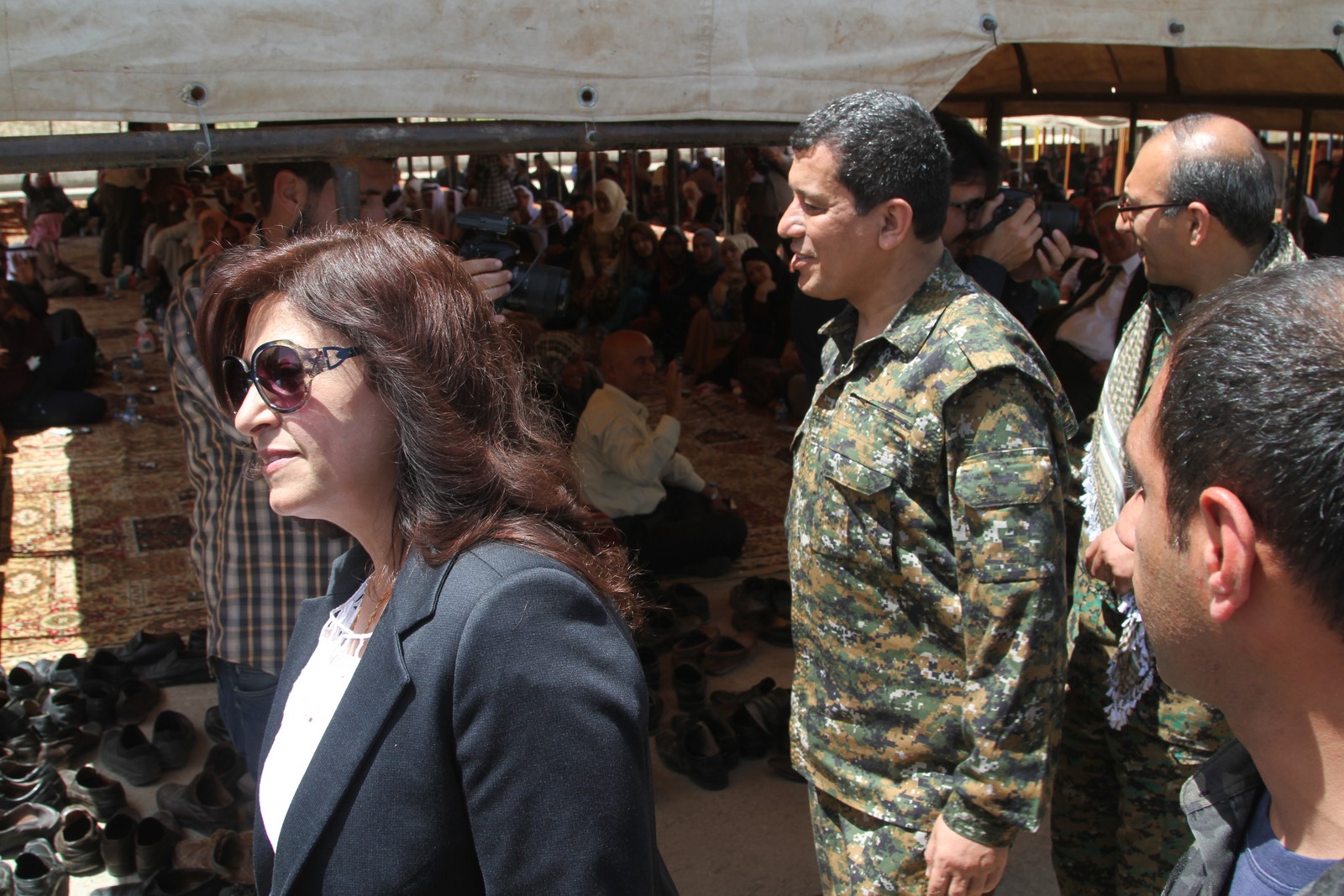 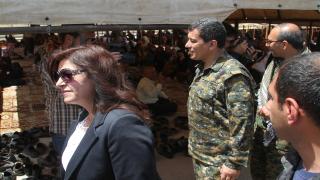 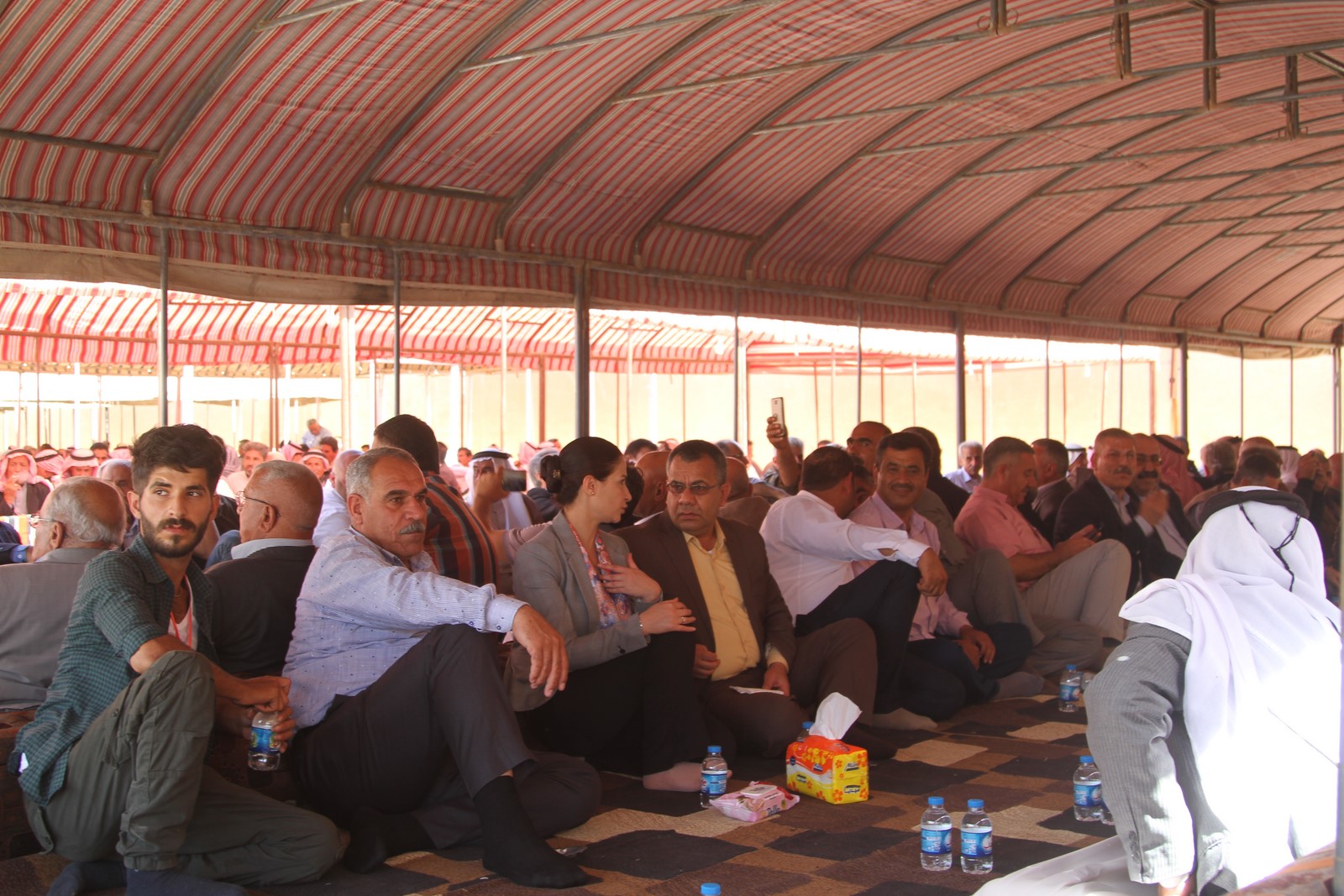 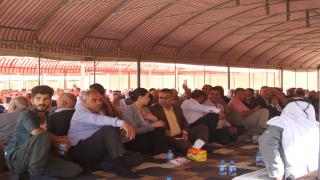 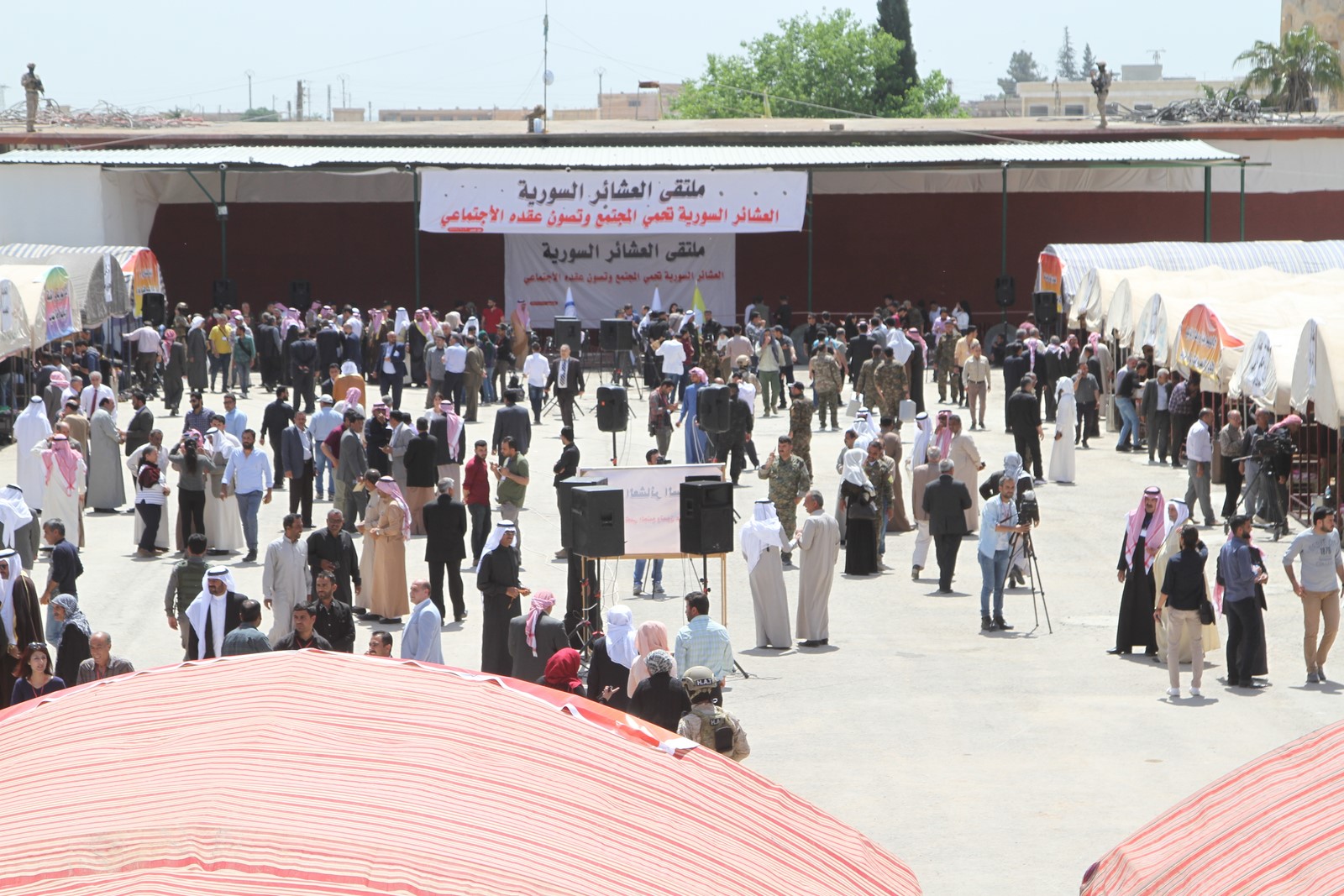 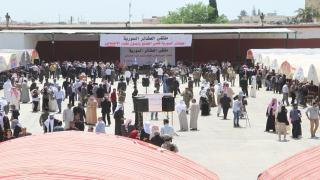 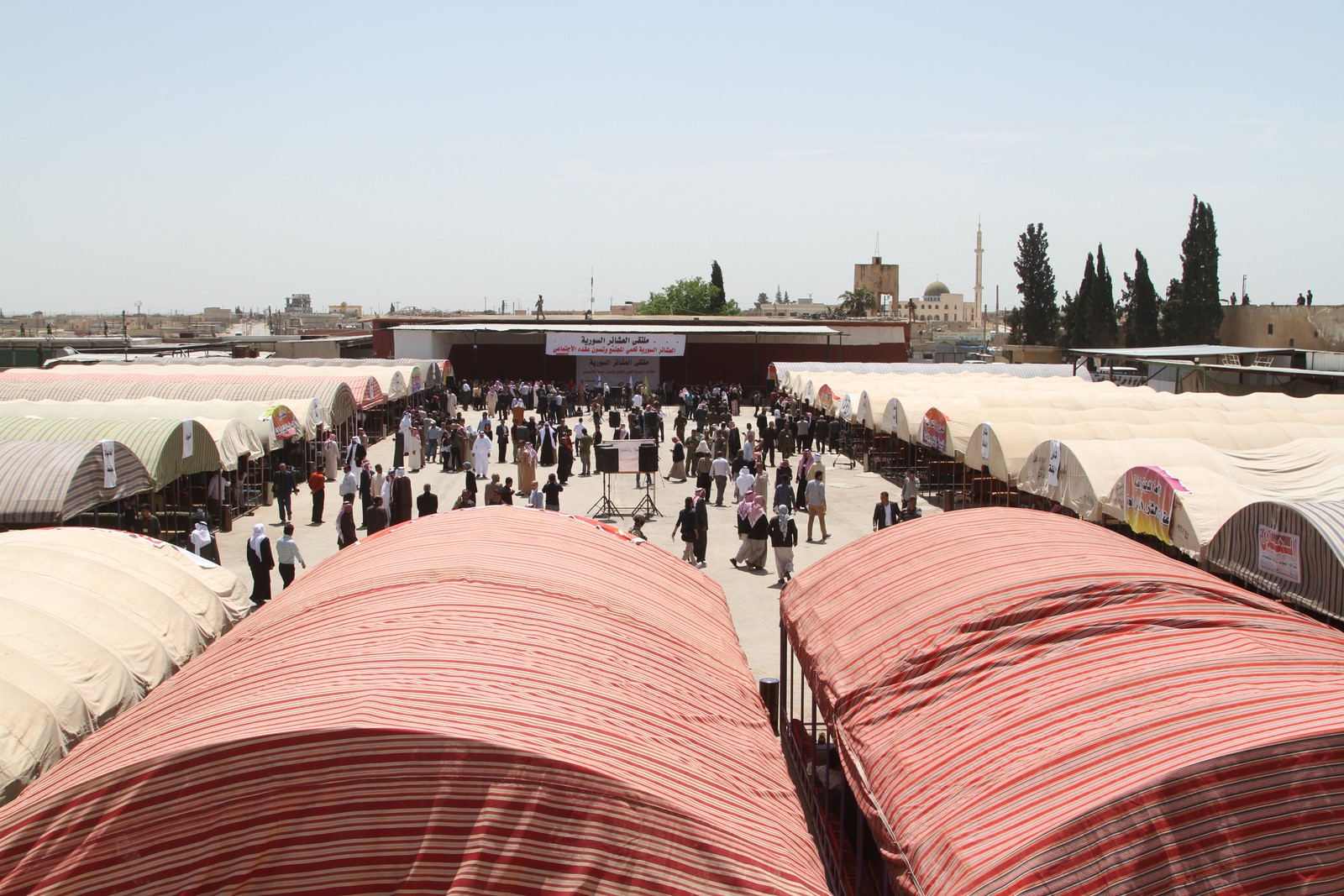 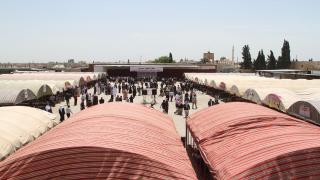 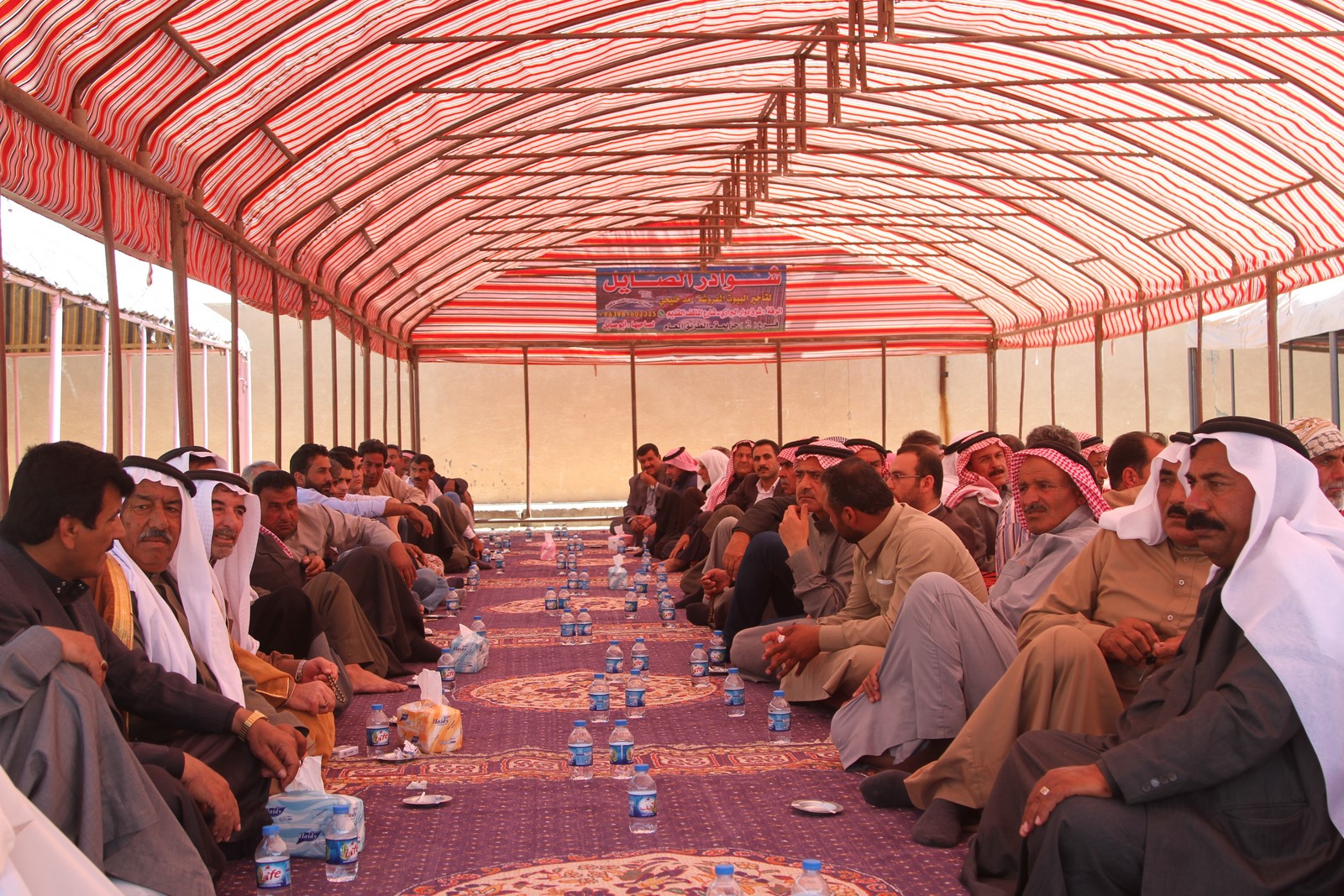 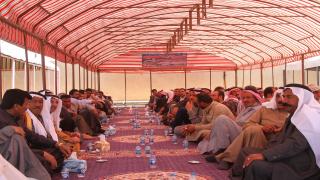 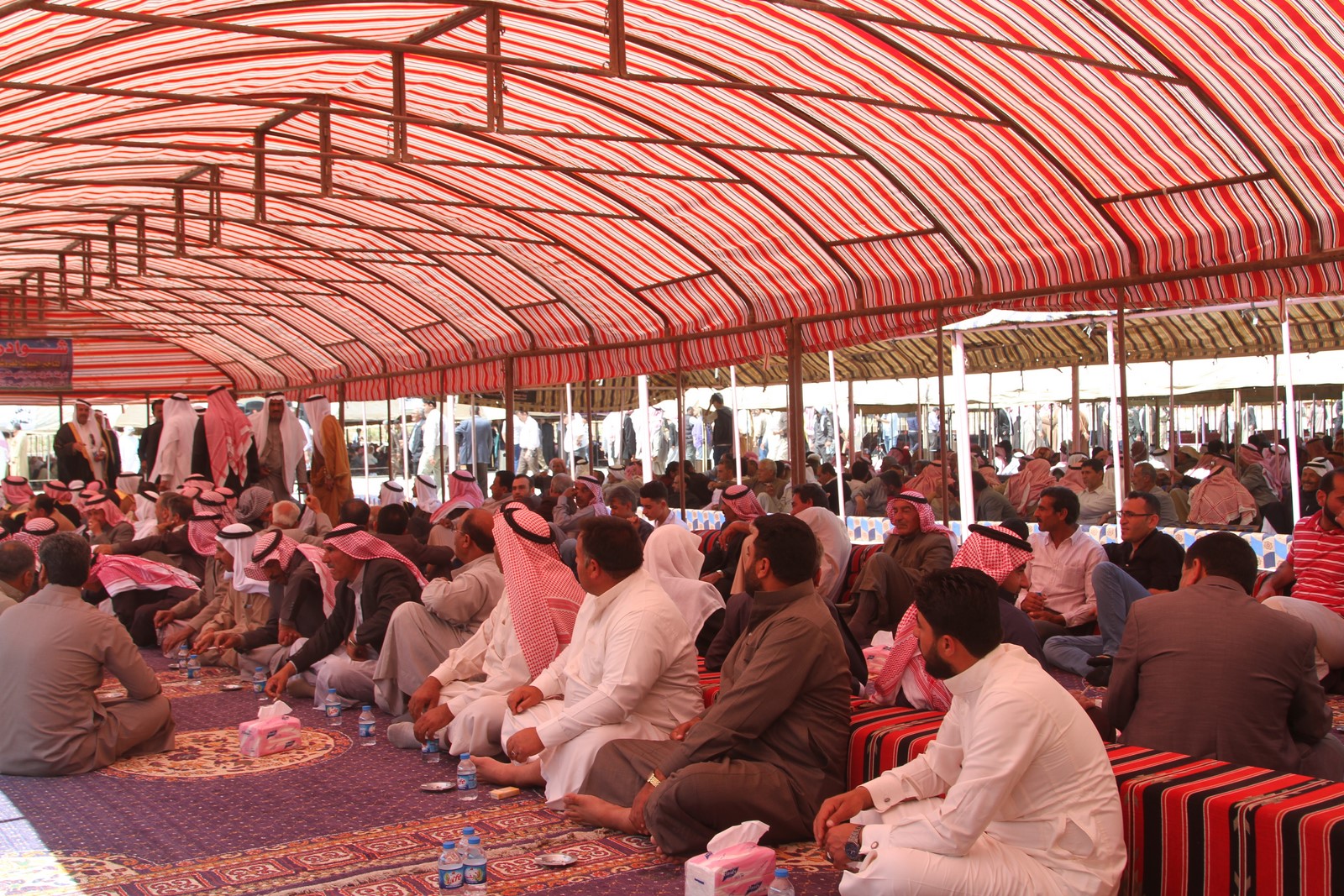 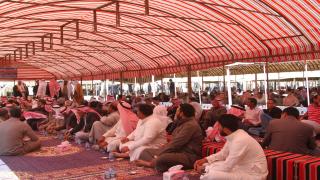 With Turkish support, the mercenary gangs dominated al-Neirab town in Idlib countryside near...

The regime forces  continues to advance in the southern countryside of Idlib, as they have ...
Old Website

Washington settled…Patriot not to support Turkey in Idlib