On October 10, the Autonomous Administration of North and East Syria, (AANES) decided to allow the Syrian families leave Al-Hol camp, following a meeting on the 5th of the same month by the Syrian Democratic Council, the Social Affairs and Labor Authority and the Interior Authority.

6,706 Syrian families, that amounts to 24,223 people are living at Al-Hol camp, 45 km east of Al-Hasakah. The families are torn between leave or not. 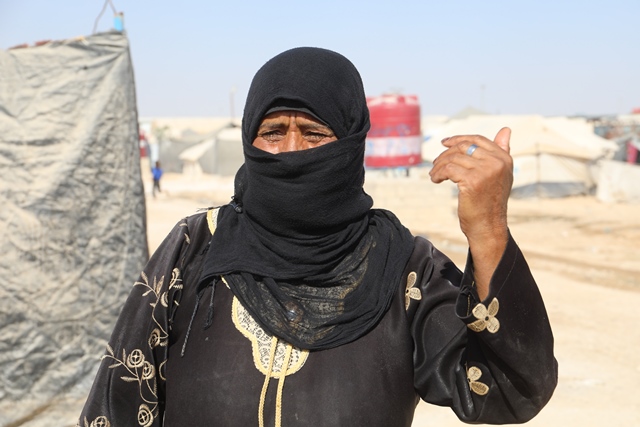 Some Syrian families welcomed this resolution; the displaced Saida Hamid al-Jasem from the Dweir area in the eastern countryside of Syria's Deir ez-Zor. He wants to go back to his area.

Saida expressed her joy at the decision, and said: "I want to go back to my home as soon as possible."

A bulk of Syrian families expressed their unwillingness to leave for security reasons in their hometowns.

The displaced Hammad Ali is originally from Al-Mayadeen, Deir ez-Zor governorate, which is controlled by the Syrian government forces. He has been at the camp for two years and is afraid to go back to his area.

Ali pointed out that his house is ruined, he is jobless. Moreover, the government forces and various armed groups control his city. 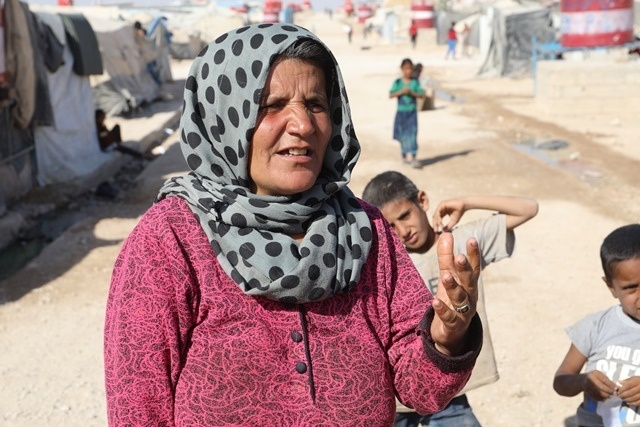 Aida Hassan shares him the same reasons for not leaving the camp, given that she takes care of four children and a disabled husband.

"I do not want to go out. Where will I go? I have no place to go, and there is no one to support us, I prefer to stay in the camp." She says. 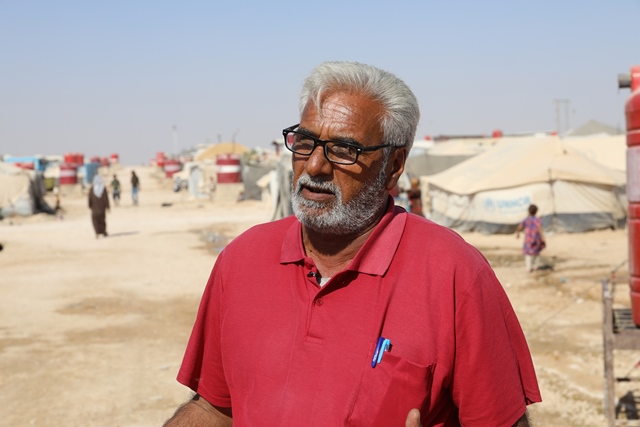 The official in charge of the displaced and Syrian families in the camp, Shaaban Abdul Hamid, confirms that the resolution was joy for some and a sorrow for the largest number, pointing out some families are happy, while most of the families are unwilling to leave.

He explained that the families' unwillingness to leave due to their difficult living conditions, and their inability to led their life outside the camp, in addition to the security reasons in the regime-controlled areas. He indicated that those who wish to stay in the camp, are seeking for security and stability.

The small number of requests that are submitted to the offices of the Autonomous Administration in the camp to receive exit requests, confirms the families' reluctance to leave the camp.

The official of Al-Hol camp relation office, Jaber Mustafa, confirmed in a previous interview with our agency that the number of the exit requests has reached to requests.

The AANES secures Al-Hol camp needs in cooperation and coordination with some associations, local organizations and NGOs.

However, Syrian families are afraid of the resolution repercussions on the aid they receive. 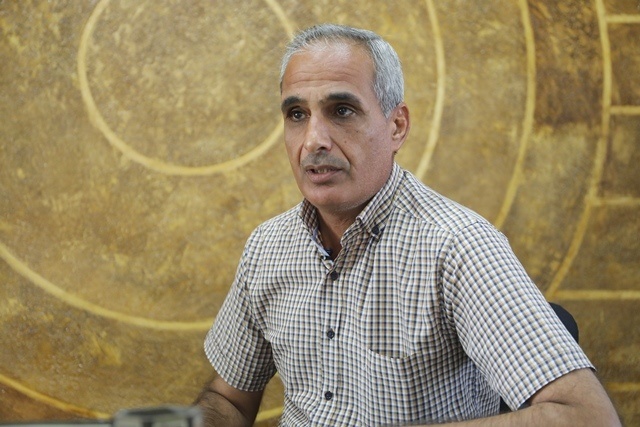 In this context, the Co-chair of the camp administration, Ismail Najjar, told our agency that the resolution is clear and includes families wishing to leave. He added, "No family will be forced to leave," pointing out that "Those who wish to stay will not affected by the resolution regarding the aid they receive."

The Syrian families had left the camp before the resolution through the "sponsorship" of the elders and clan notables, has amounted to 27 batches of displaced from Deir ez-Zor, Al-Raqqa and Al-Tabqa, with 4,789 people through the "return trip" program.

Next week, the first batch of Syrian families will be evacuated.

According to the latest statistics of the Al-Hol camp administration, 17,693 families are living in the camp now, including 64,373 people of Syrians, Iraqis and foreigners.

The Education and Learning Committee of Raqqa Civil Council has opened a course on the exami...

Today, the Syriac component celebrated the feast of "Mar Elias", at the Church of Saint Elia...

Injuries in ranks of Damascus government forces in Tal Tamr