Politics based on discrimination between religions and multiple nationalities in Syria and the countries of the Middle East have caused deep divisions and successive crises from which nations have suffered for a long period of time.

In North and East Syria which is run by the Autonomous administration, an atmosphere of tolerance prevails between the various religious and national components, and together they form an administration in which many see hope for salvation from the Syrian crisis. 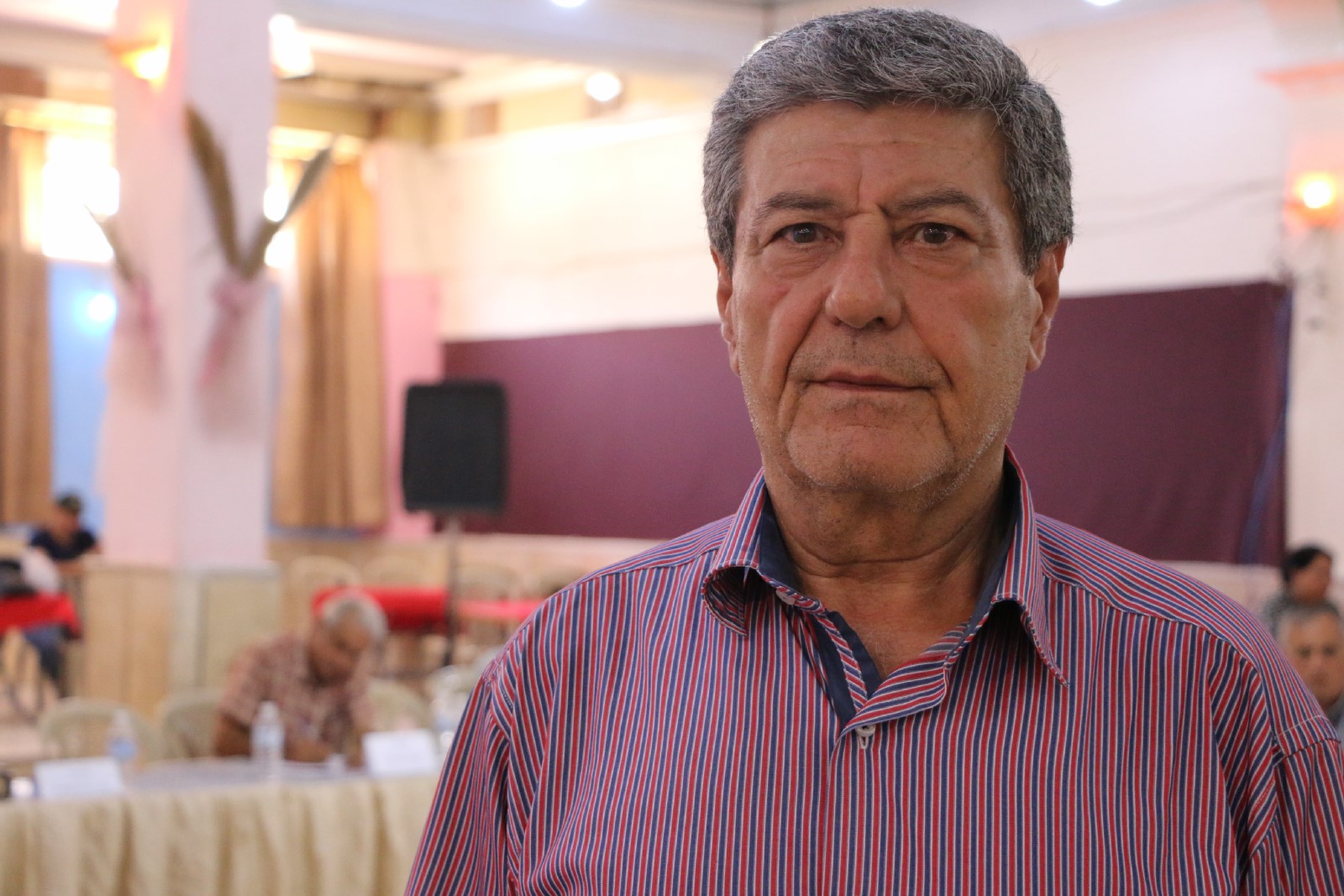 In this context, sociologist Miqdad Abboud told our agency that the unity of the components within the Syrian fabric has become an inevitable necessity, in light of the conflicts and ruptures that occurred during then Syrian crisis on the basis of treason and thinking.

`We must unite to resume attempts to rise from the crisis`

Miqdad described the meetings based on dialogue between Syrians as feasible meetings that would bring the points of view between the components on different cultural, political and ethnic bases of the Syrian society.

And he considered that this formulation of integration is what the Syrian society needs to create a consensus that establishes a unified intellectual ground while preserving diversity and difference.

In this regarded, he said "without the idea of ostracism, exclusion or division, we are with the unity and safety of the Syrian lands, and wit preservation of all components of the Syrian society with all its political and cultural ideas so that it can practice its role in resuming work to search for a solution to the crisis with the participation of all".

While he emphasized  the need for the components not to be an element for the fragmentation of Syria , but rather for its unification, "we benefit from the experience of Iraq and Lebanon, they organized the political phase and political institutions based on the components as they are, without their unity in a common political ideology position, which makes us see that the two countries, Iraq and Lebanon, are suffering from continuous problems in forming the state or conducting parliamentary elections, as there are backward pre-national quotas, which are sectarian sectarianism quotas, and the modern mind has transcend this formula of pre-national divisions ". 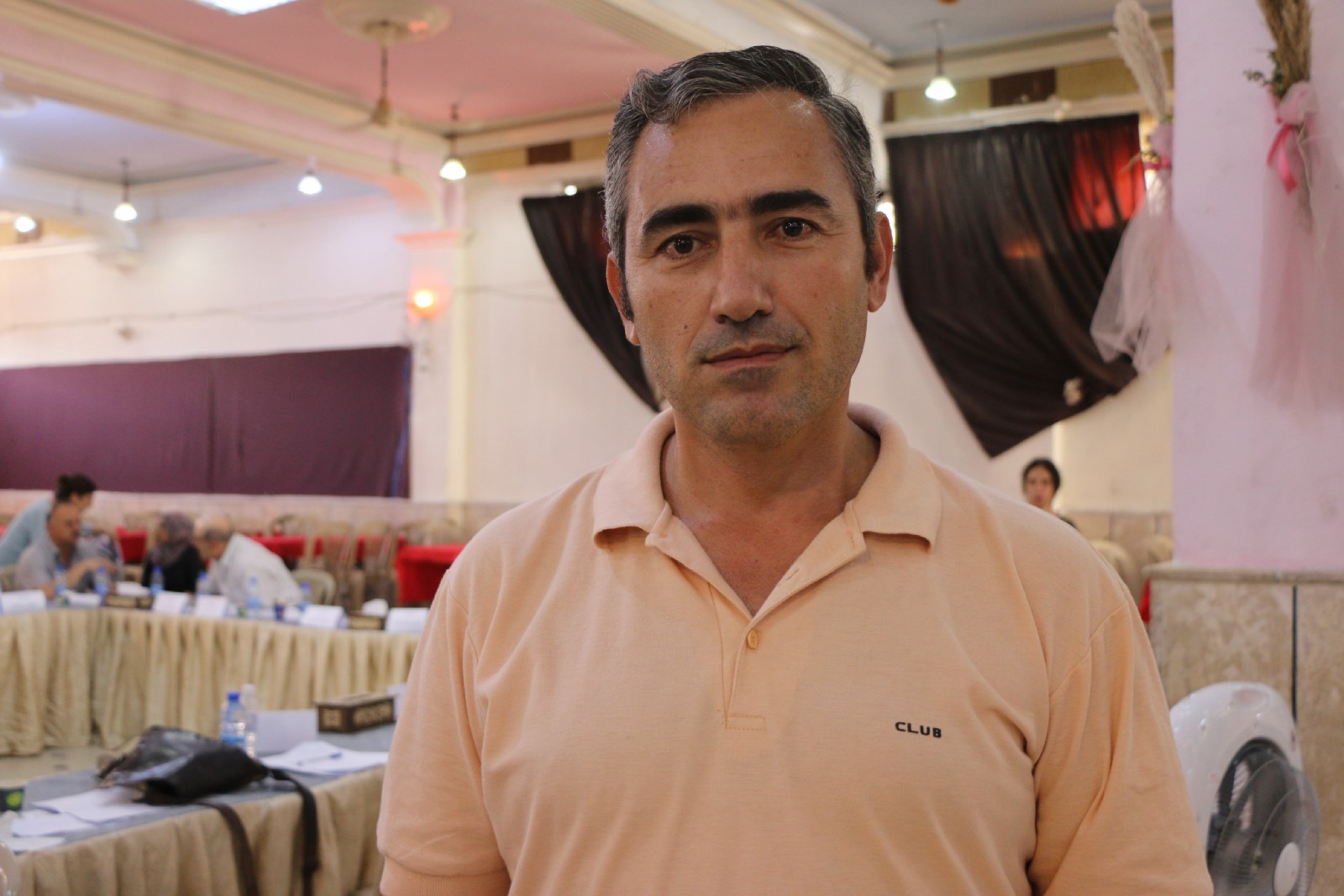 In turn, the Syrian writer Hassan Younes said that the most important and sensitive topic for the nation is the unifying the Syrian components based on the current Syrian situation.

And he also said "I prefer to say achieving the harmony and coexistence and removing the sensitivities between the components than using the term unification".

Hassan drew attention to the site of Syria, as it is one of the most diverse countries in the world and contains more than 18 different sects, ethnicities and spiritual groups.

Decentralization is an antidote

And he said in this context "how long was the Baath party and its chauvinistic view of Arab nationalism caused the destruction of the last depth of the Syrian social fabric, and created barriers and sensitivities that did not exist and generated a contact to the Syrians that did not exist.

In the end of his speech, the Syrian writer Hassan Younes emphasized that it is better to read the history well and formulate it, and he said "decentralization is the antidote to the destroyed Syrian fabric, and give the Syrians the right to manage their affairs at the local phase will be like a medicine to recover the destruction that was done by the forces above".