A fire broke out on Monday in the southwest of the city of Qamişlo. The firefighters and emergency teams rushed to the outskirts of the city to protect the houses and property. However, Syrian security forces guarding Qamişlo Airport prevented firefighters from entering the area. The span of fire expanding and reaching some houses south-west of the city, a civilian's house got burnt.

Firefighters are still trying to extinguish the fire, but they have not been able to control it so far due to the mass expansion of fire and speedy wind.

According to an informed source, the Syrian regime forces detained one of the firefighters of the municipalities of Qamişlo last week while trying to extinguish the fires that broke out south-west of the city of Qamişlo. 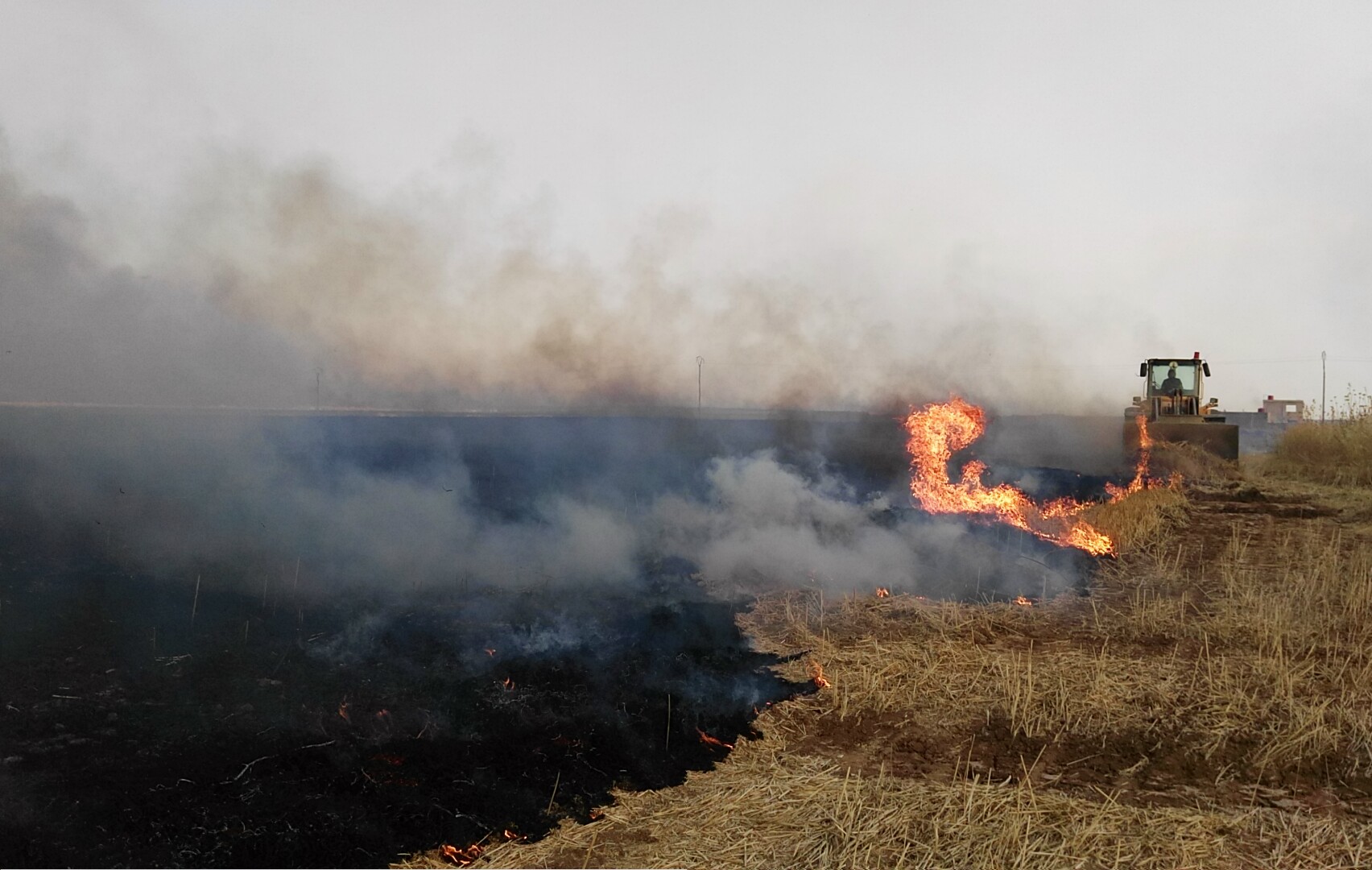 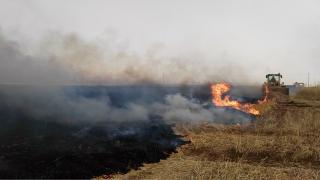 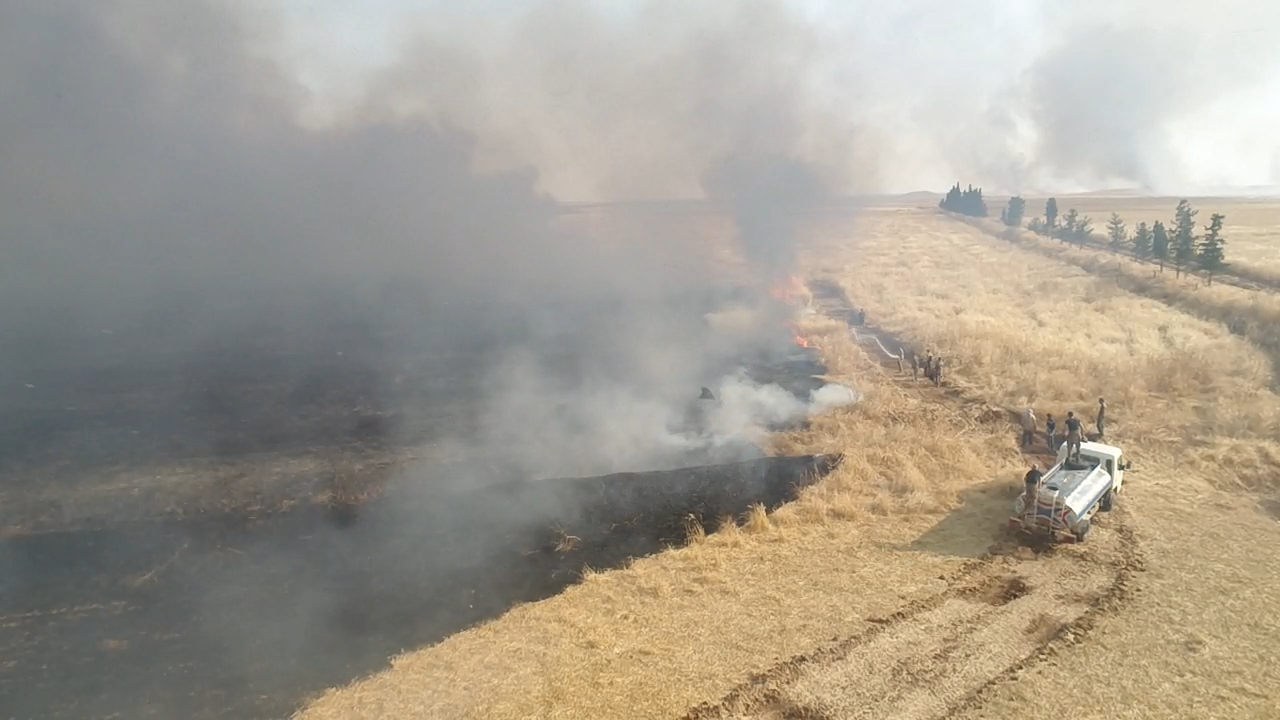 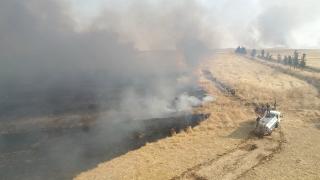 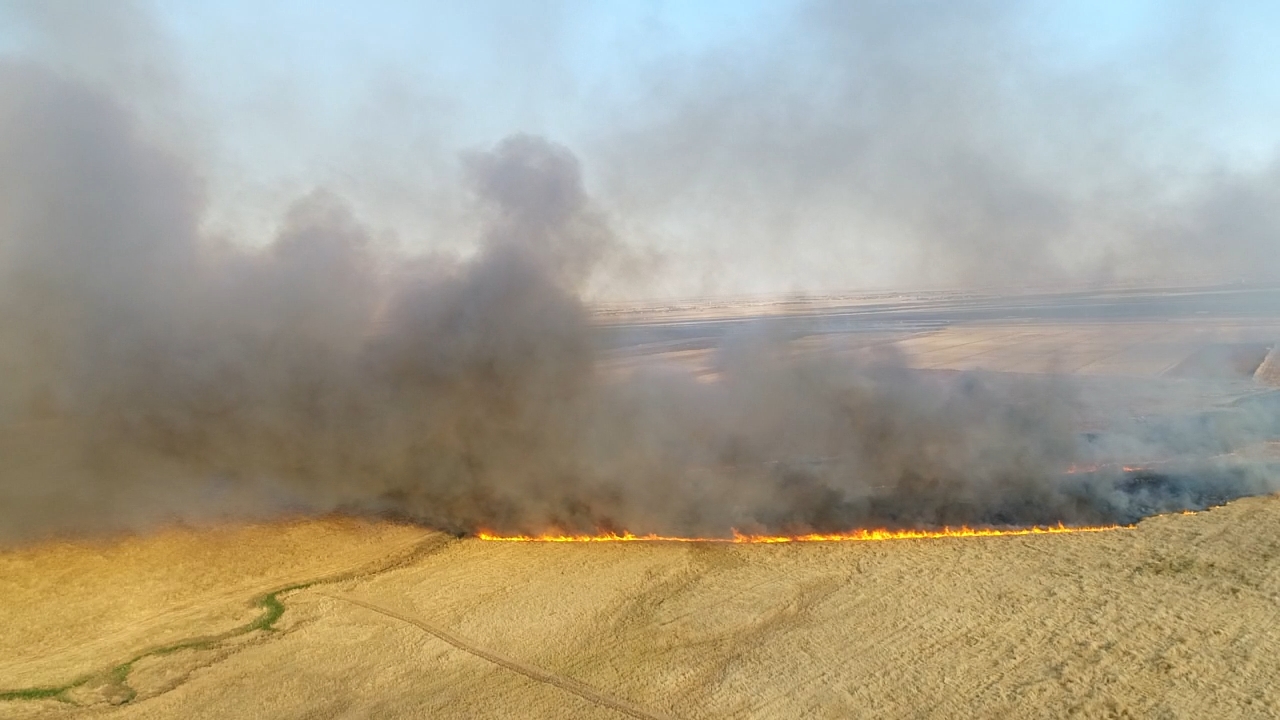 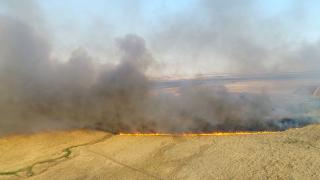 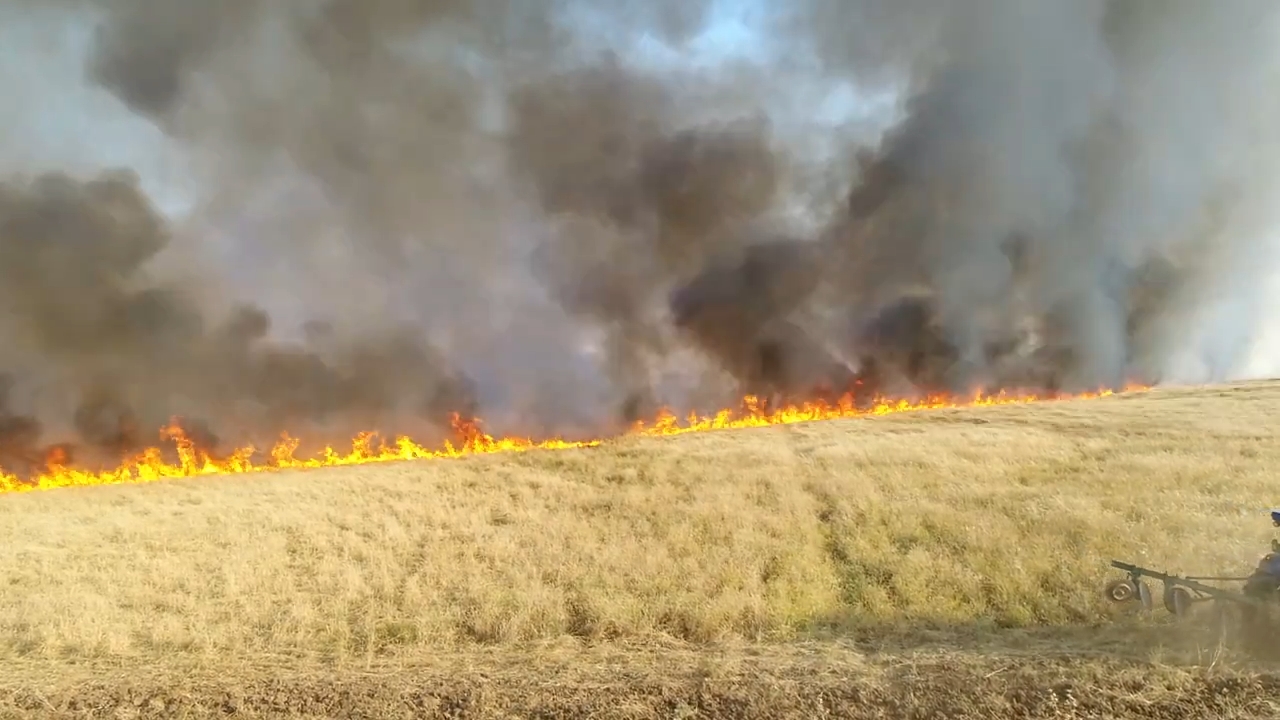 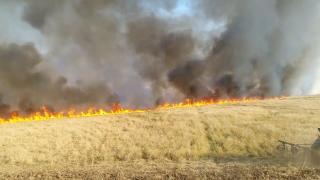 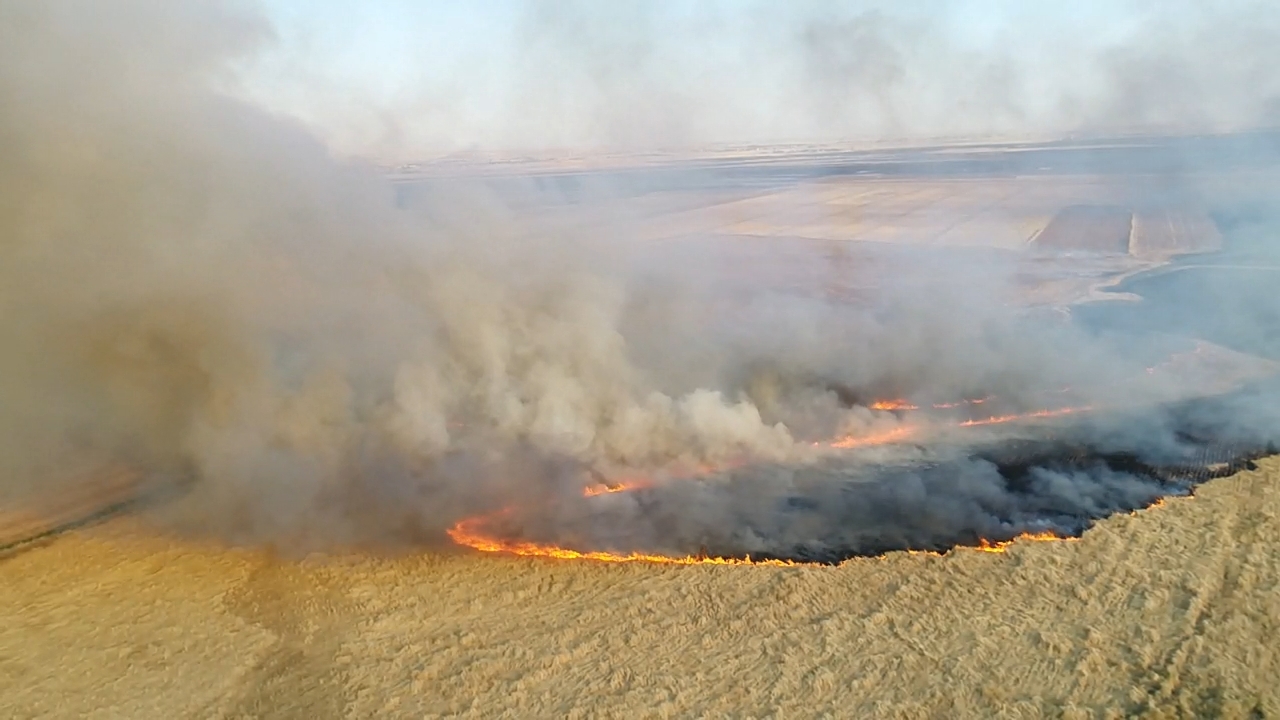 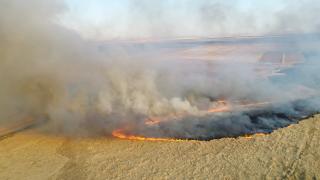 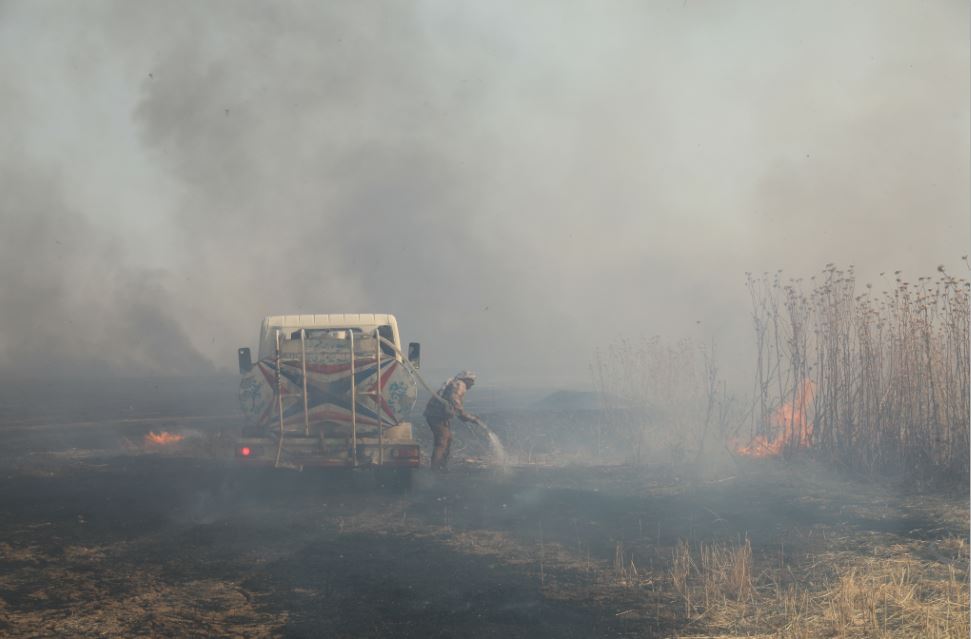 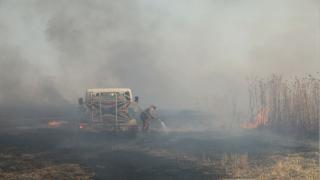 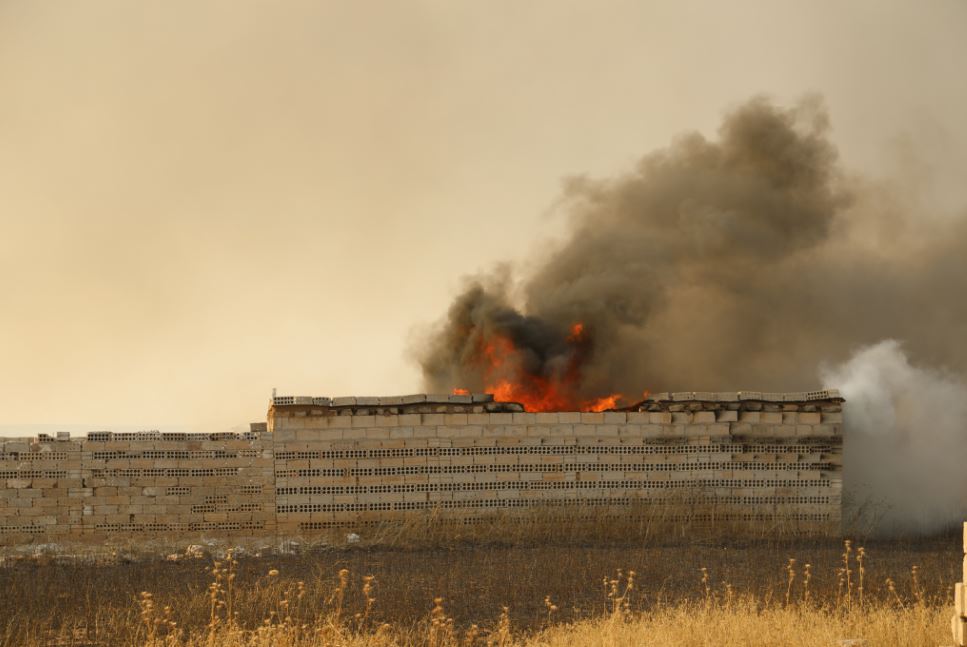 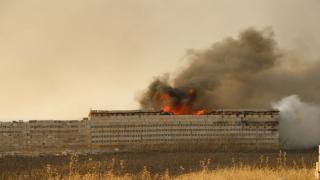 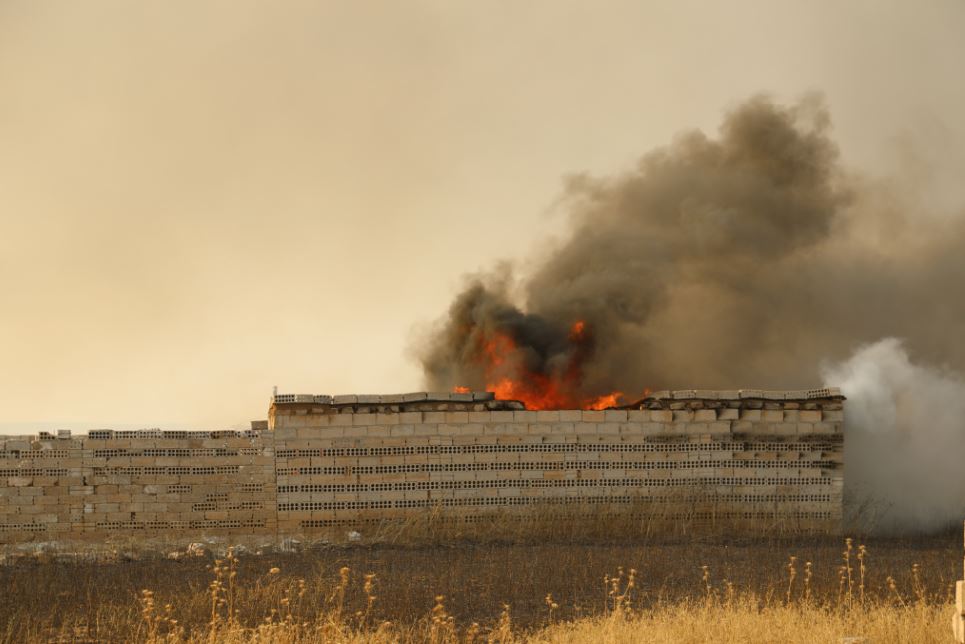 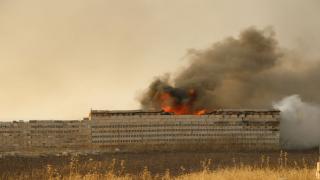 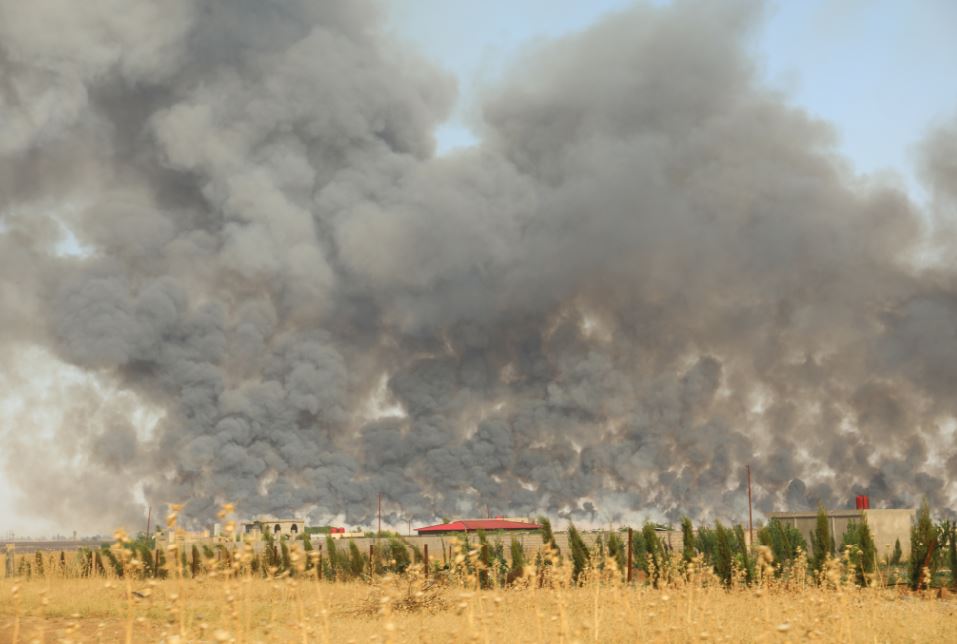 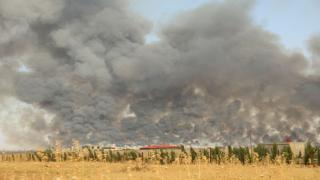 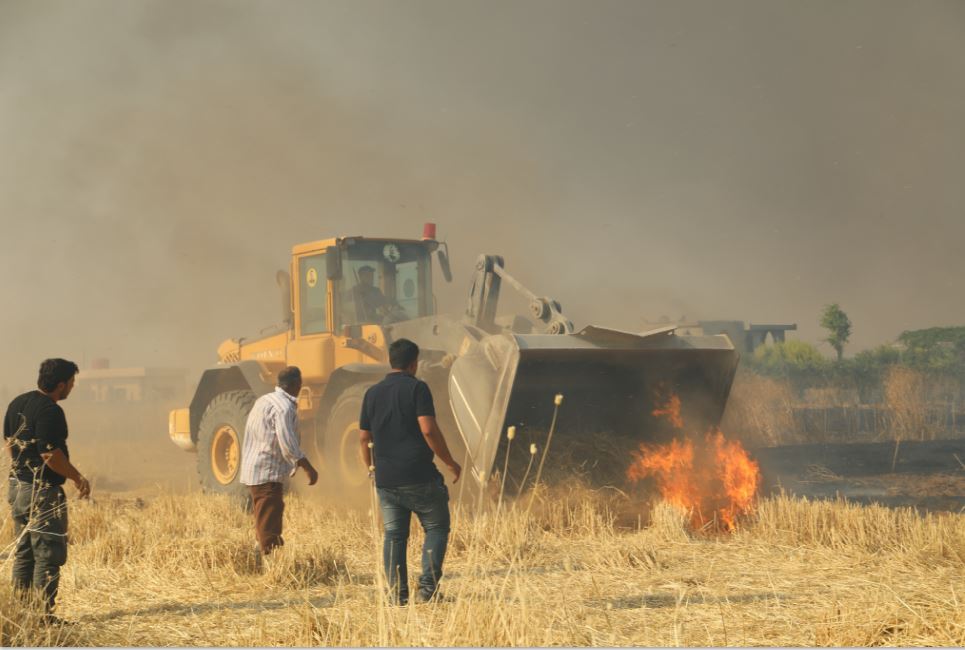 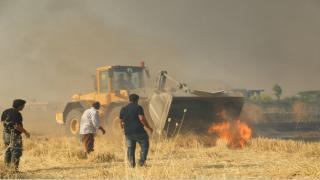 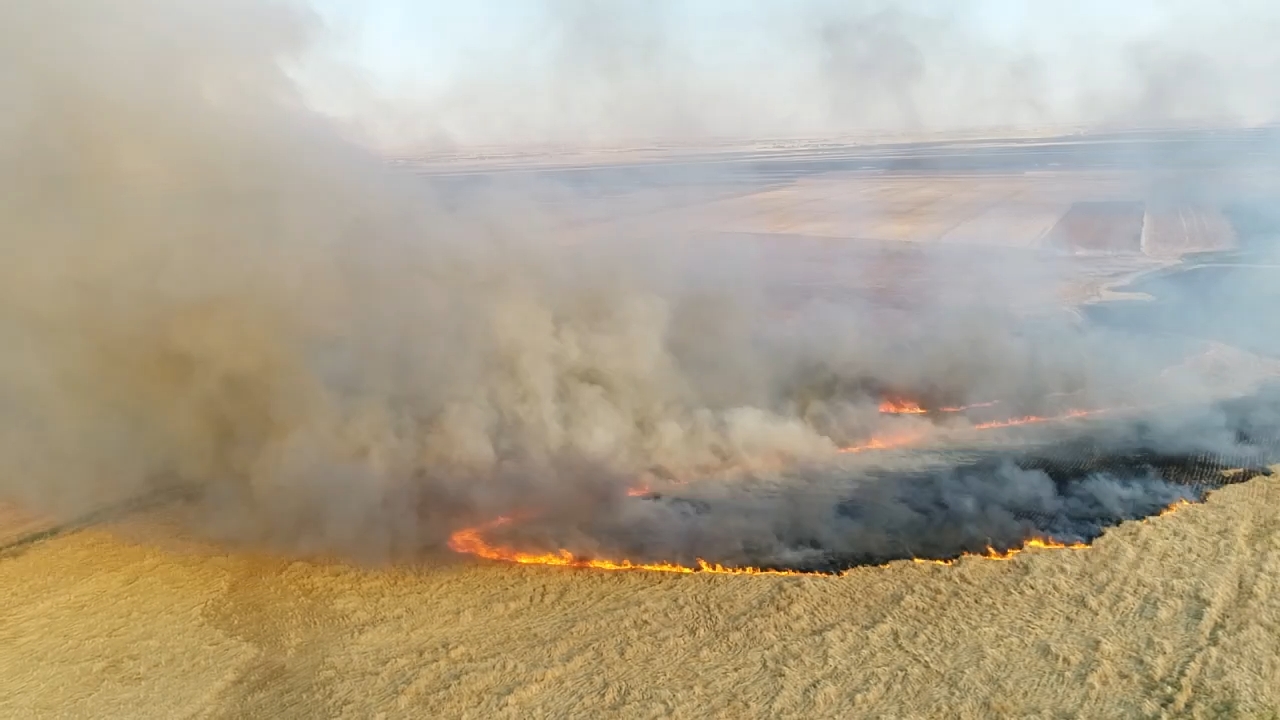 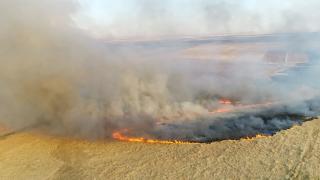