The ceremonies began with a demonstration organized by the youth, with attendance dozens of martyrs' families also participated, during which the participants raised the torches and pictures of the martyrs "Gerzan, Hewar and Birûsk " members of the Youth Movement who were martyred during the "Resistance of the Age "and flags of the Youth Movement.

The demonstration began from the arena of Ahras in al-Shahba amid the slogans that call for resistance and glorify the martyrs and headed towards the shrine of the martyrs, the ceremonies began with holding a minute of silence, and the statement was delivered by the member of Martyrs Families' Council, Zeven Nasso saying:

One year has passed on the occasion of the anniversary of the martyrdom of three comrades from our revolutionary youth, who were martyred in the second stage of the "Resistance of the Age".

We pay tribute who had sacrificed their lives, these three comrades who were representing the vanguard of the Revolutionary Youth based on the philosophy of the nation and democracy based on the spirit of young people eager for freedom.

We, the Committee of Martyrs' Children , congratulate our people, our leaders and martyrs' families, and we promise them to follow their struggle until the establishment of a free and democratic society led by a young group eager for freedom and democracy until the liberation of every inch of the Syrian territories, and the abomination of terrorism and mercenaries, especially in Afrin and be on as much responsibility for the establishment of a free and democratic Syria pluralistic decentralized in which all components of the people live without discrimination.

The ceremonies ended with slogans that glorify the martyrs. 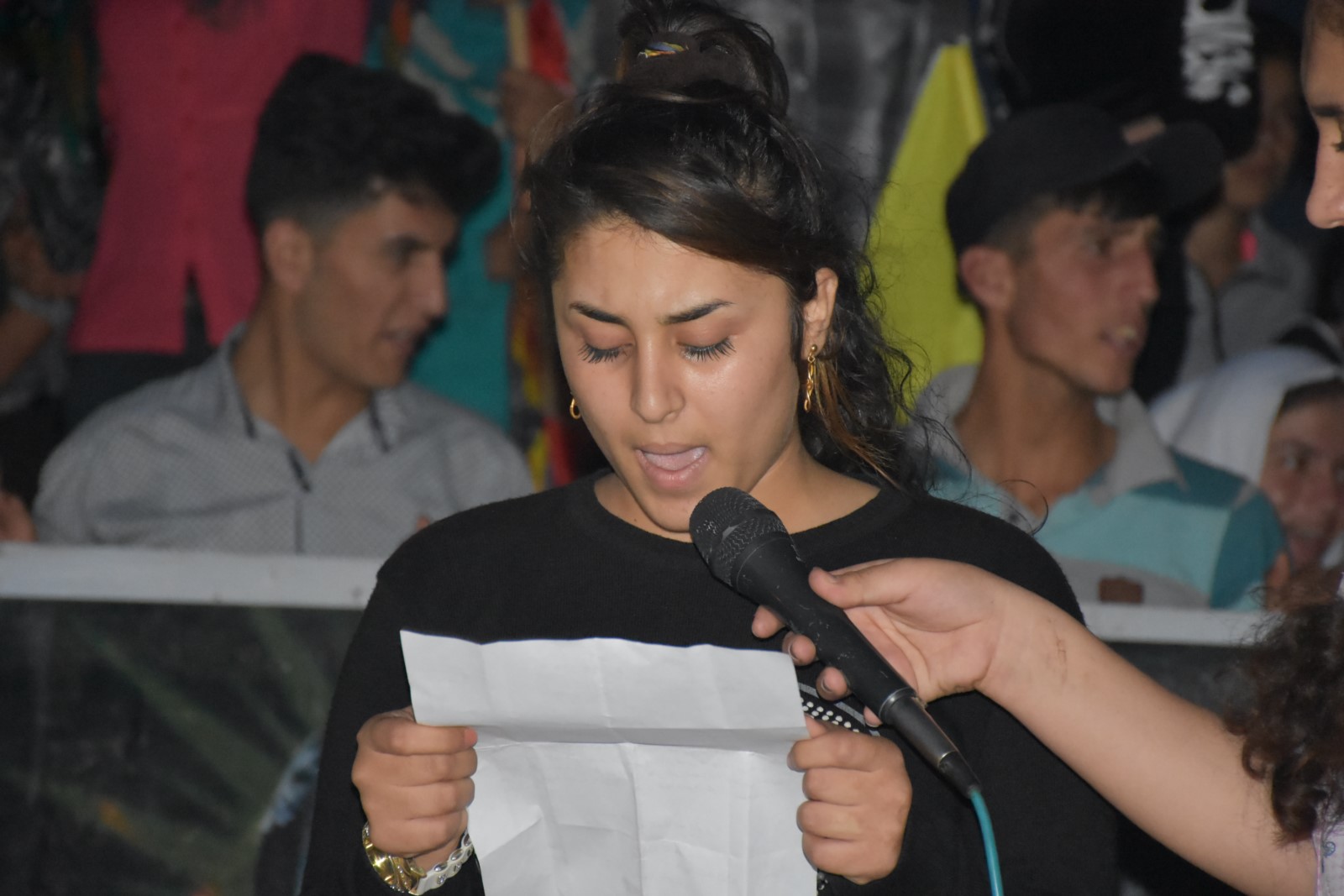 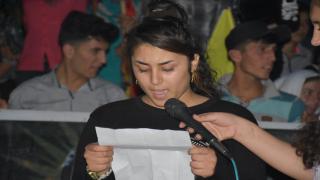 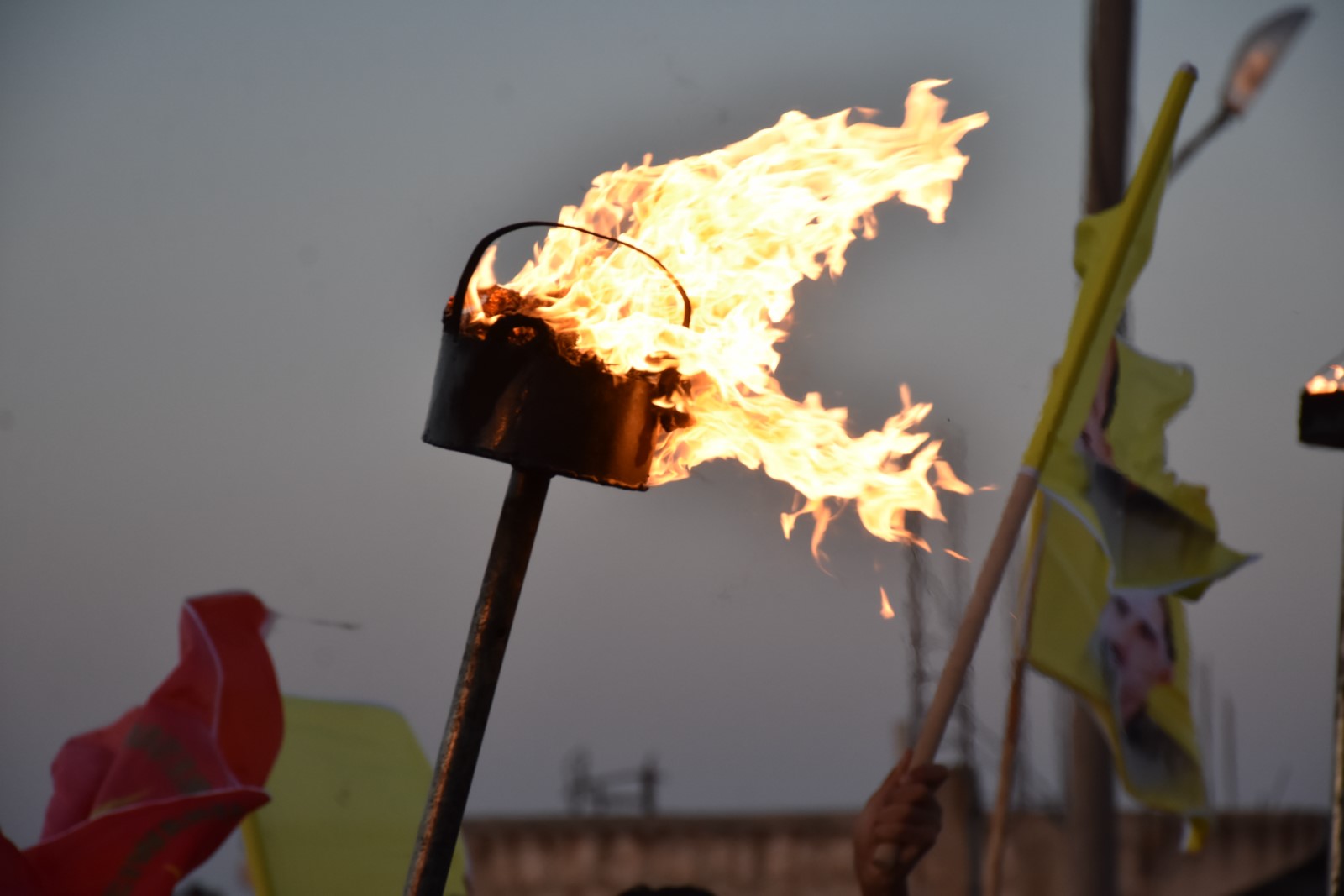 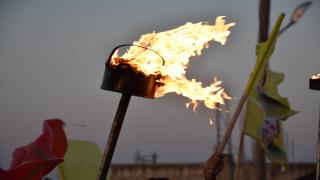 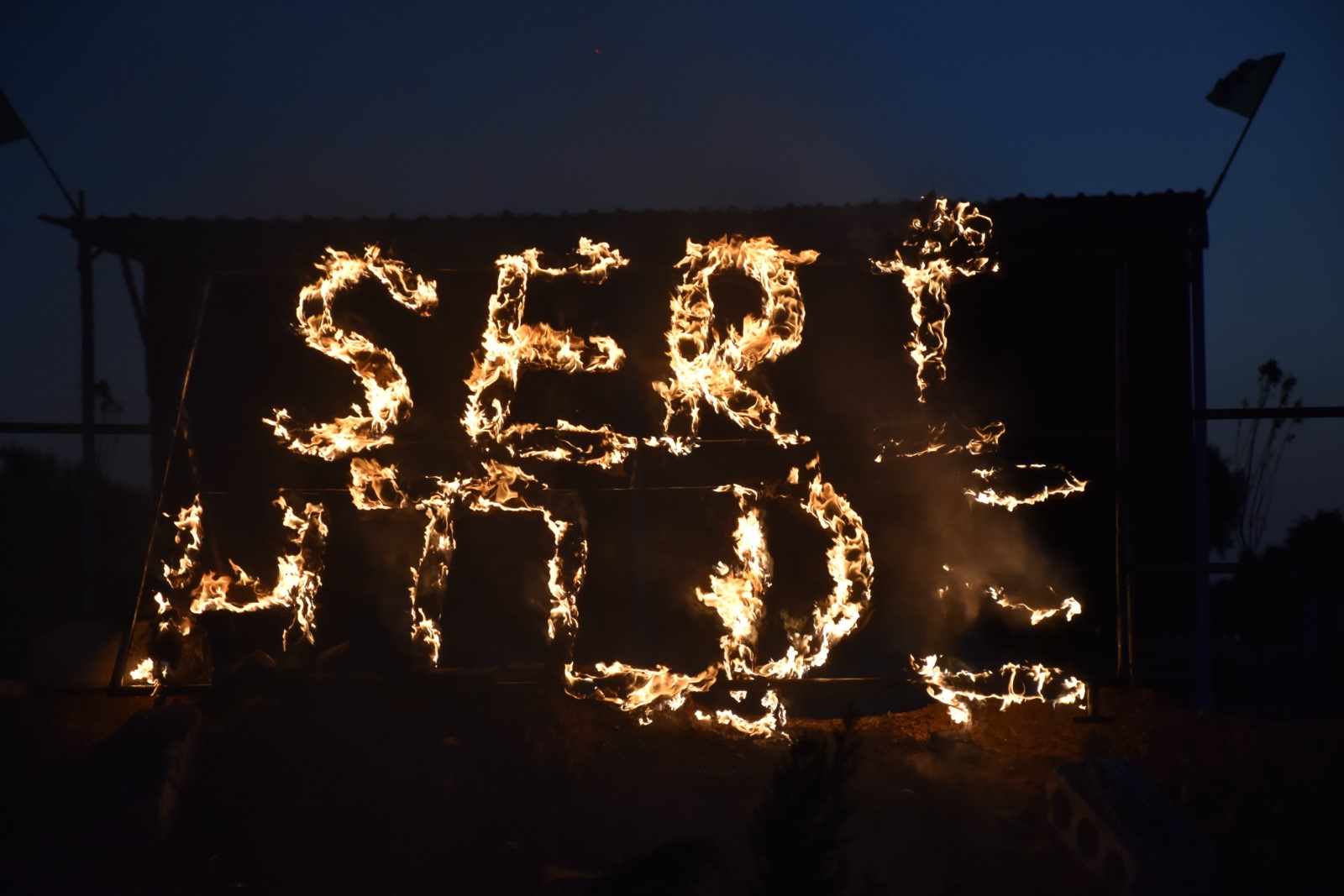 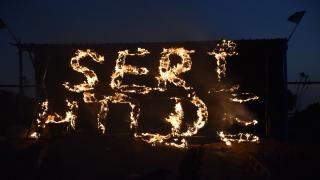 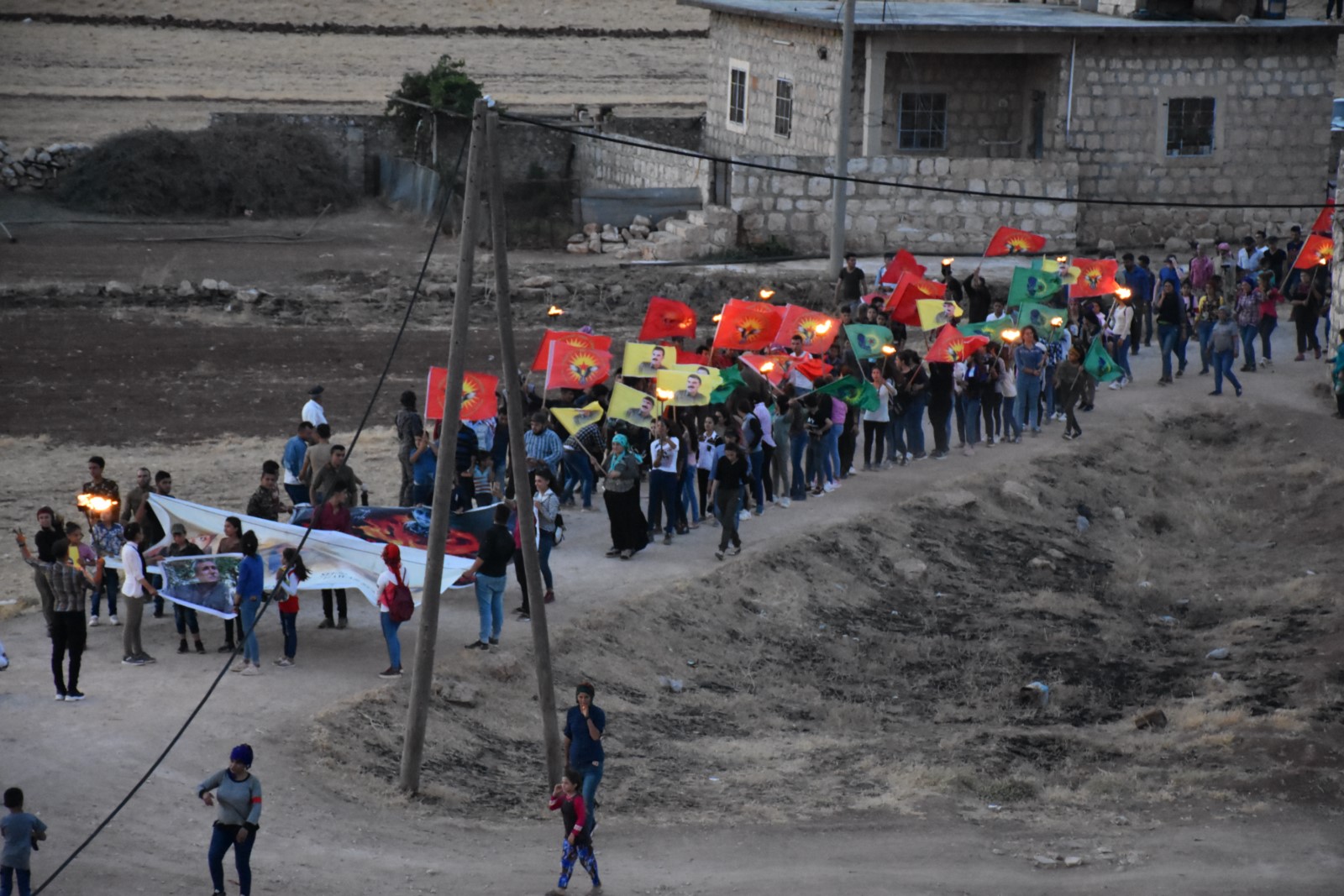 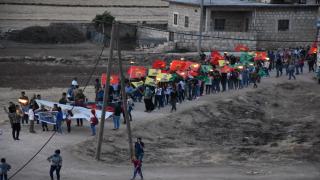 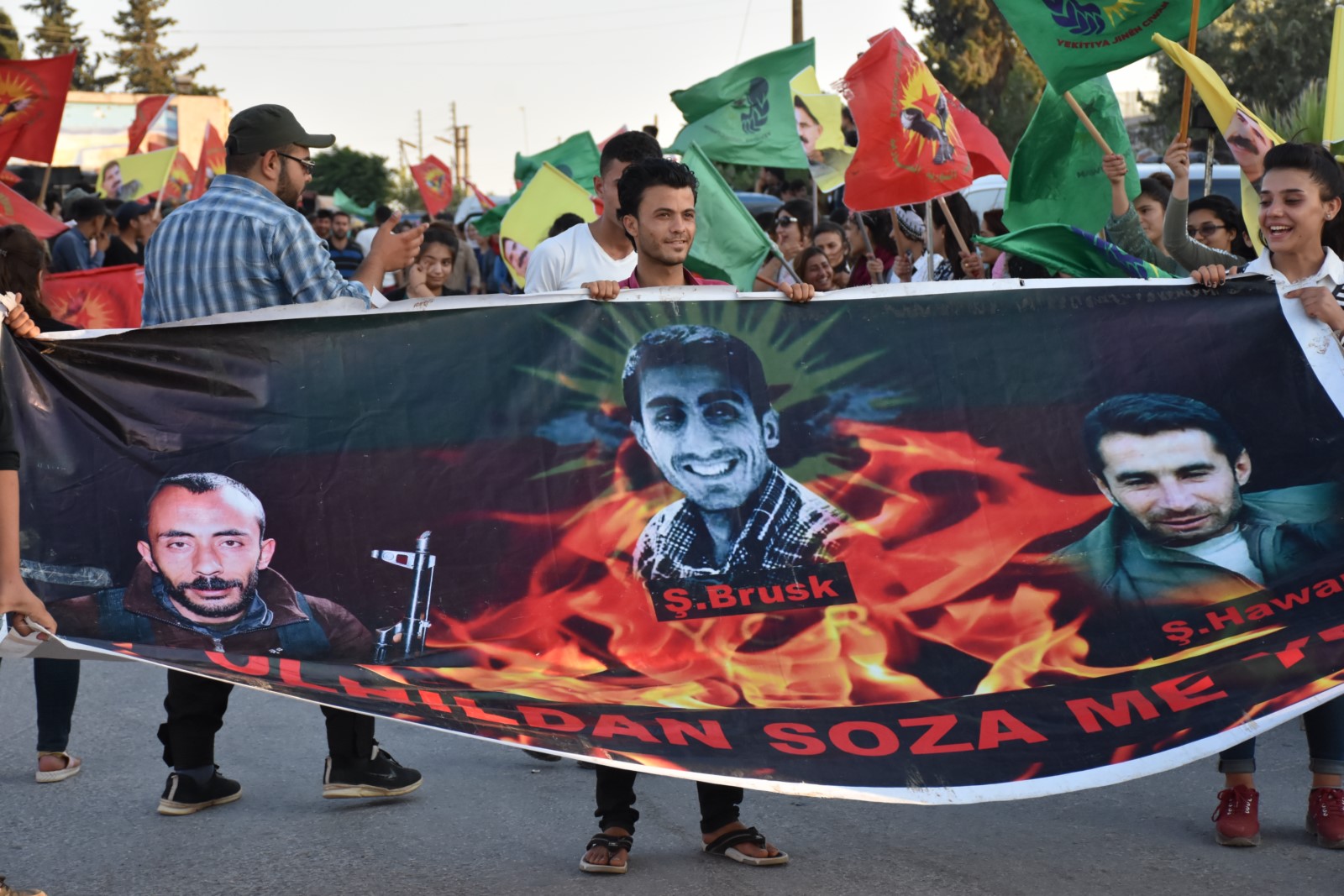 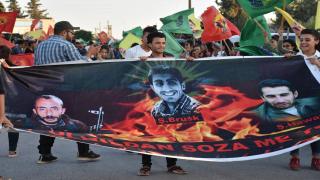 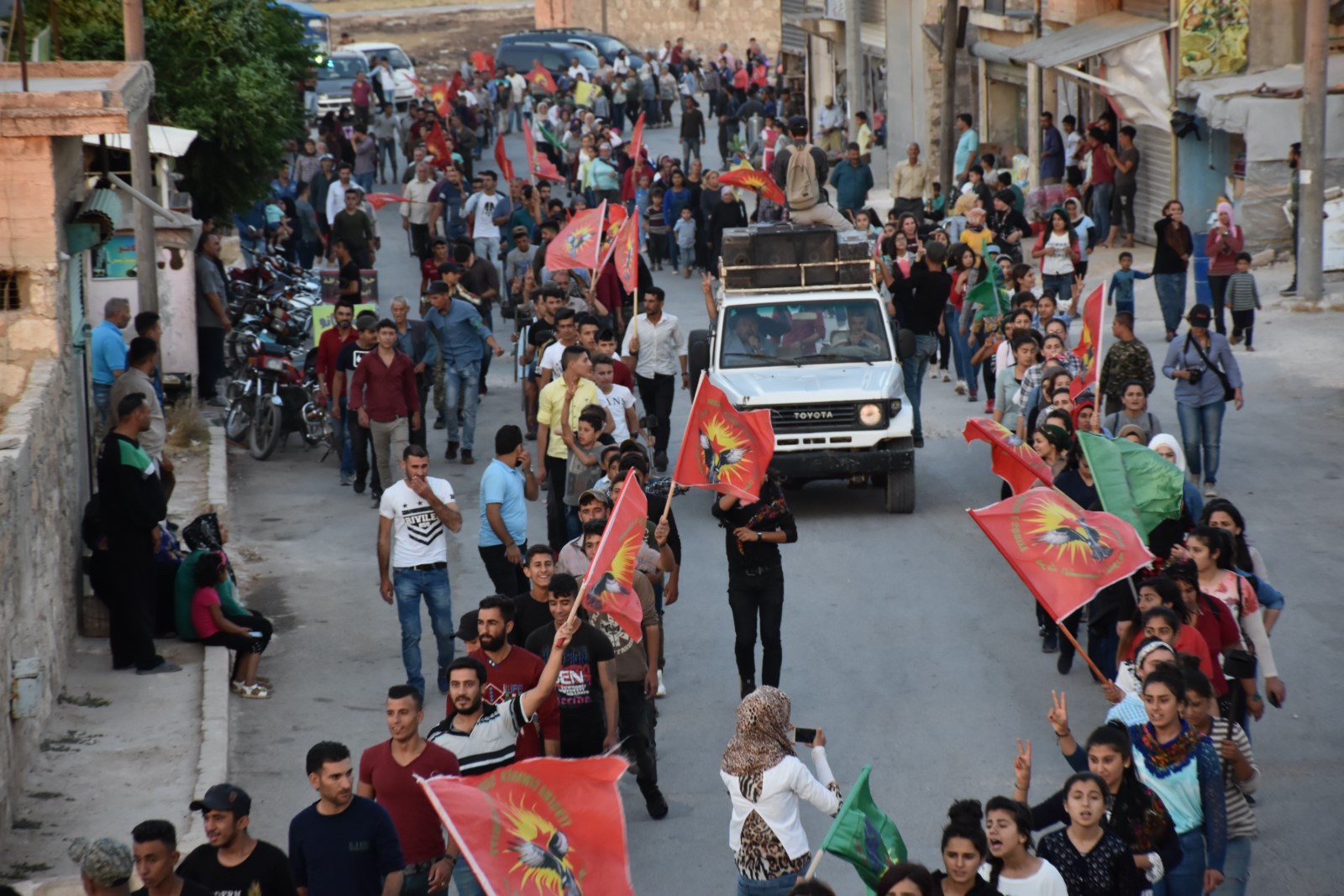 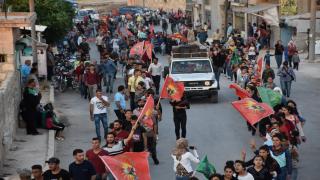 The youth of the Democratic Union Party concluded the 4-hour and 13 km march to call for ver...

AL-Hasakah youth: No one cannot undermine our free will that granted by Ocalan

The Revolutionary Youth Movement in al-Hasakah city confirmed that the Turkish occupation ca...

The Movement of the Syrian Revolutionary Youth in al-Hasaka city called on the parties conce...
Old Website

- Samir Feridon: sterilization to continue till end of quarantine

- ​​​​​​​Wall-paintings for awareness against Corona pandemic in Manbij