Hundreds of people of Tel Hamis district flocked towards Khernobi al-Hesso village to express condolences to the families of the martyr Saddam Haskor; the nom de guerre Judi Rojava, Mohammed al-Thaher; the nom de guerre Şervan, Alaa al-Dehham; the nom de guerre Delo, who martyred during their participation in the Resistance of Dignity in Kobanê and Tel Tamr.

The speeches consoled the families of the three martyrs and all the martyrs of freedom and the Resistance of Dignity.

The speeches stressed on standing beside the Syrian Democratic Forces till victory would be achieved, and promised to follow the martyrs’ footsteps and defend the land till the last breath.

The ceremony ended with reading the documents of the martyrs and handing them over to their families amid the slogans and the mothers’ trills. 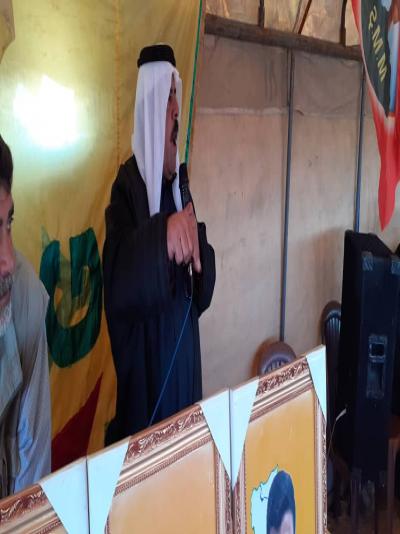 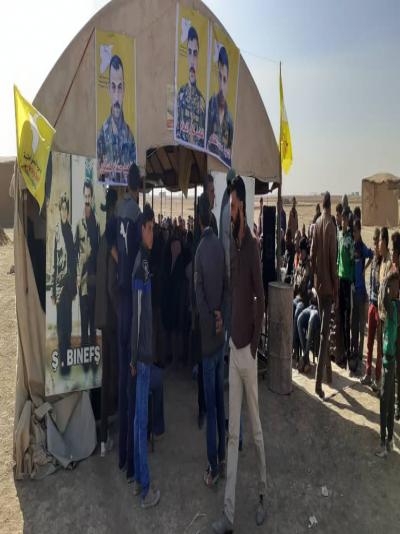 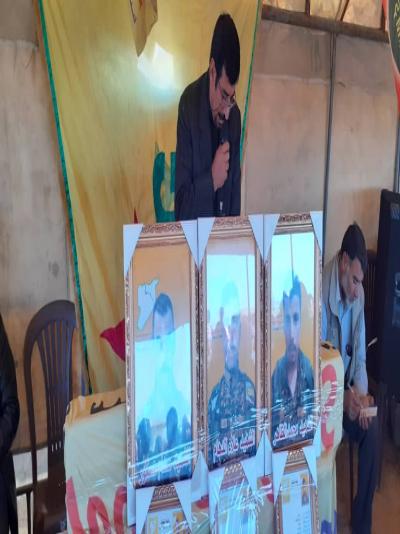 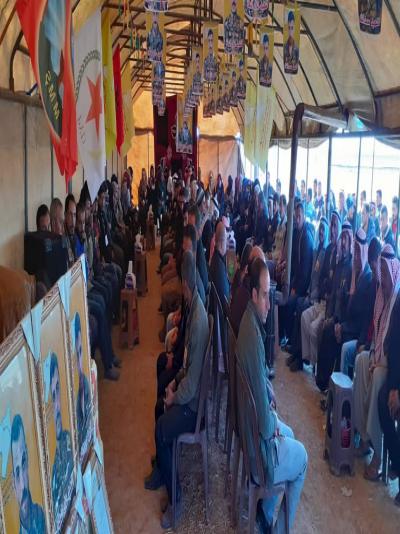 A mine explosion in the eastern countryside of Deir ez-Zor caused the injury of two children...

Tirbê Spiyê components confirm: With solidarity, we to foil all conspiracies, occupational  plans

The components of Tirbê Spiyê district in al-Jazeera region affirmed that they stand unite...

Fate of young woman, young man from Afrin is anonymous

The Turkish occupation army and its mercenaries continue to commit their crimes against civi...
Old Website

​​​​​​​Seminar for Kongra Star under slogan "Together Towards Future"

Tirbê Spiyê components confirm: With solidarity, we to foil all conspiracies, occupational  plans

Fate of young woman, young man from Afrin is anonymous

- Clerics: the unity is the only way to solve all outstanding problems

- A car bomb exploded in the capital, Damascus