The Internal Security Forces managed to foil a terrorist plot of ISIS sleeper cells in the town of Kasra in western Deir Ezzor countryside this morning.

The ISF raided two points in the village of Himmar al-Ali and the town of Kasra where a cell of ISIS mercenaries was holed up. The cell was arrested and weapons and equipment were seized. 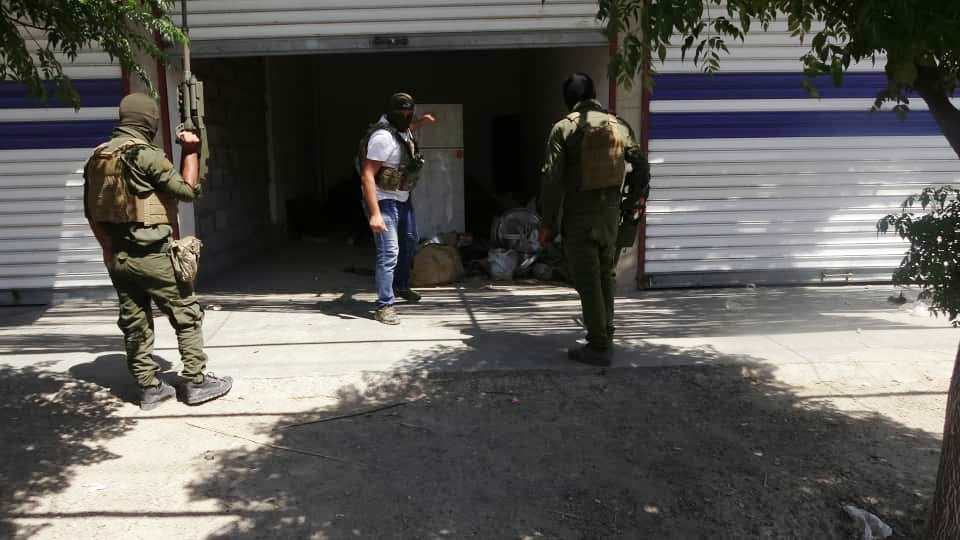 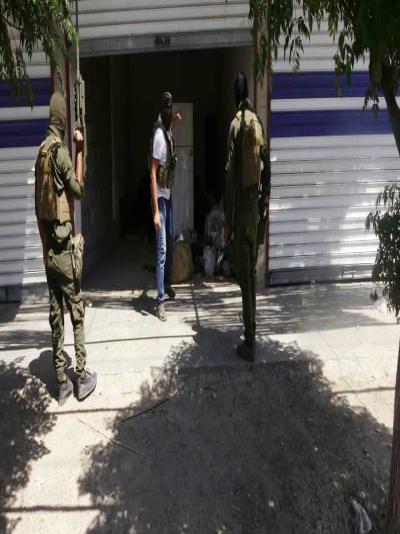 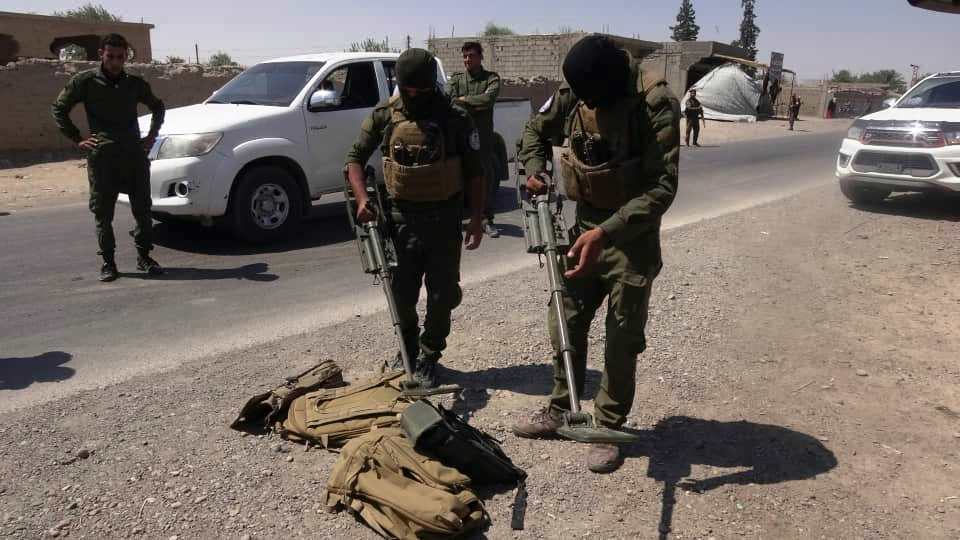 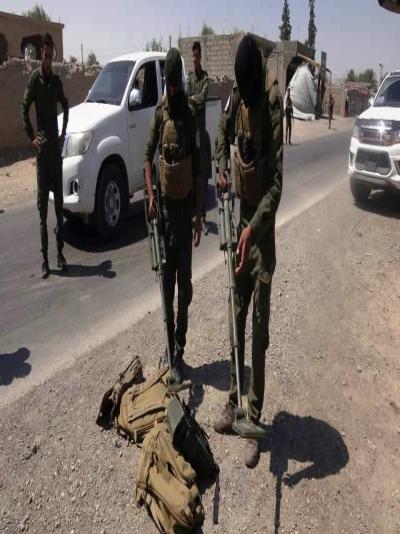 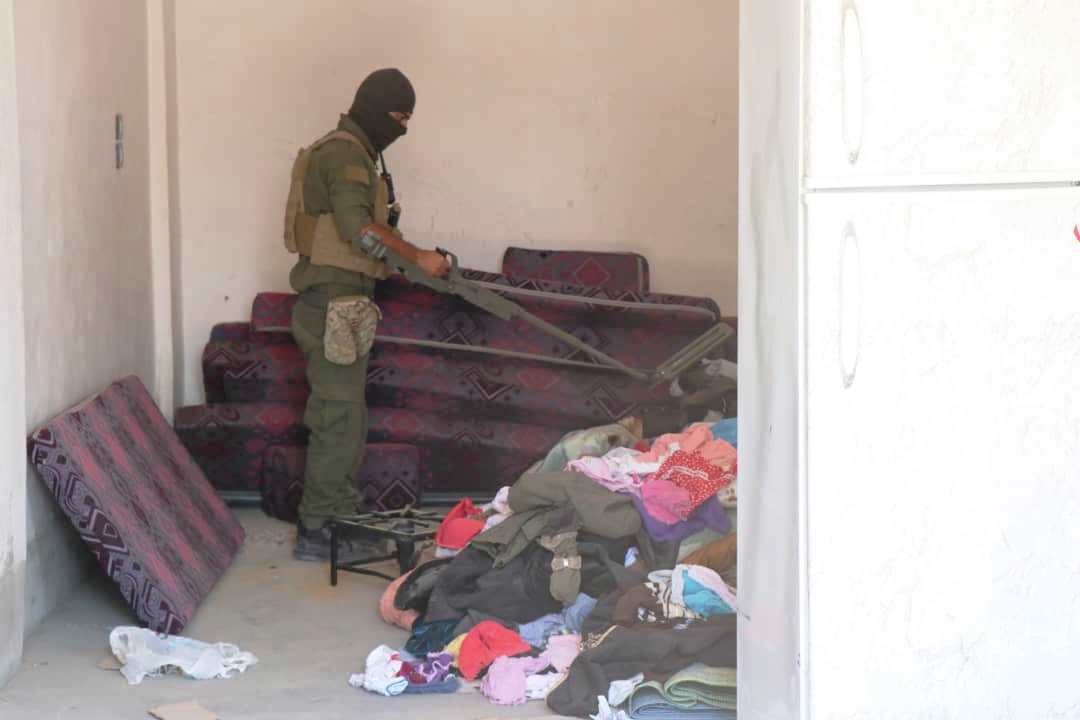 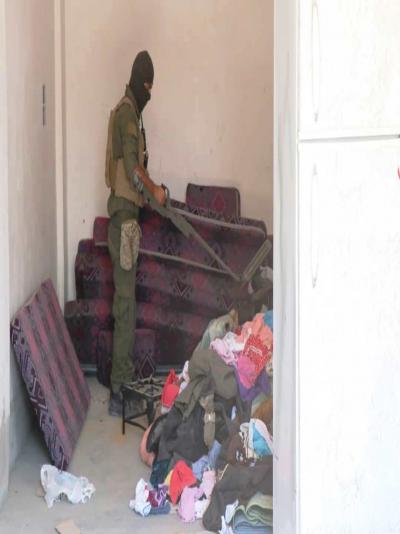 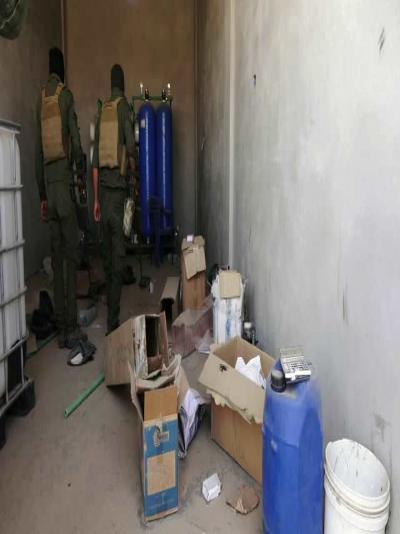 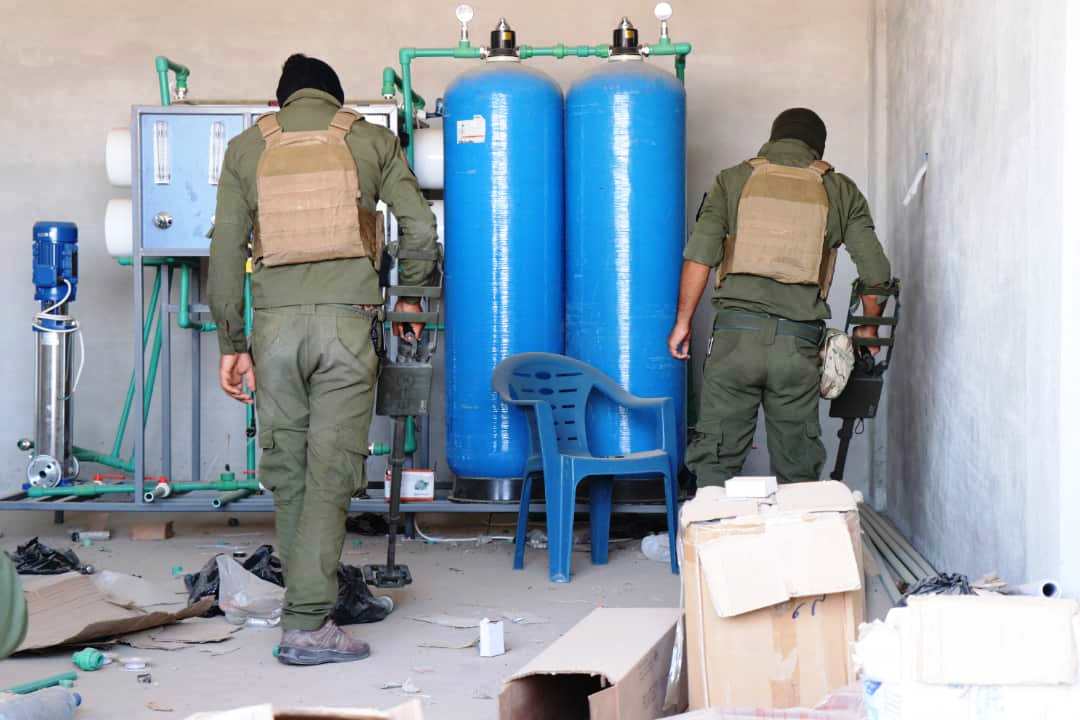 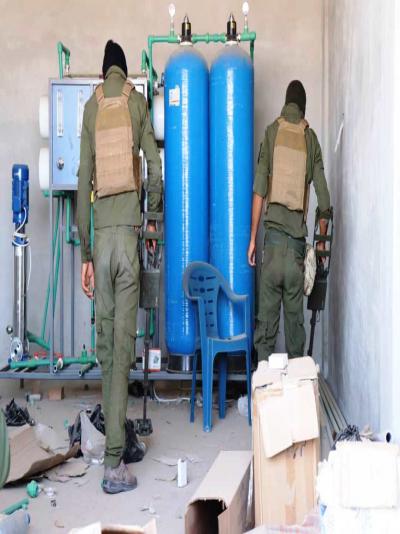