The event is attended by hundreds of women from the regions of Al-Tabqa, Deir ez-Zor and al-Raqqa. The event started with a minute of silence to be followed by performances.

After observing a minute of silence, a speech on behalf of the Women's Department in al-Raqqa by Malak Abar Al-Rabah was delivered, she welcomed the attendees and blessed the International Women's Day on the women of al-Raqqa, al-Tabqa and Deir ez-Zor noting they began to undertake their role in the society after liberating them from mercenaries.

"Today, woman of the Euphrates is proud of freedom and equality between men and women, and now she is fighting in the military fields and liberating her regions from mercenaries," she said.

"We are proud of the women of Afrin who receive their international day away from their land, amid the practices of the Turkish occupation and the international silence of the world," she said.

"This day's holiness will increase after defeating Daesh that fought women in the first place." she said.

After that, the Culture and Art band in al-Raqqa started performing a musical performance including traditional songs. 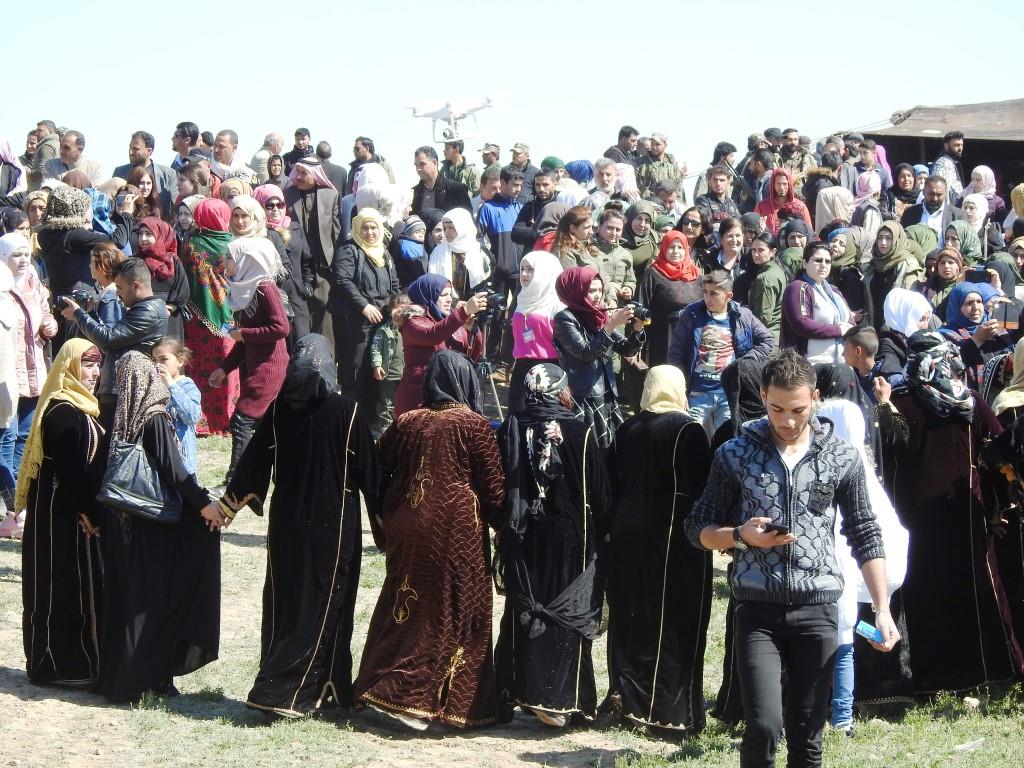 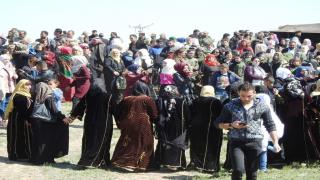 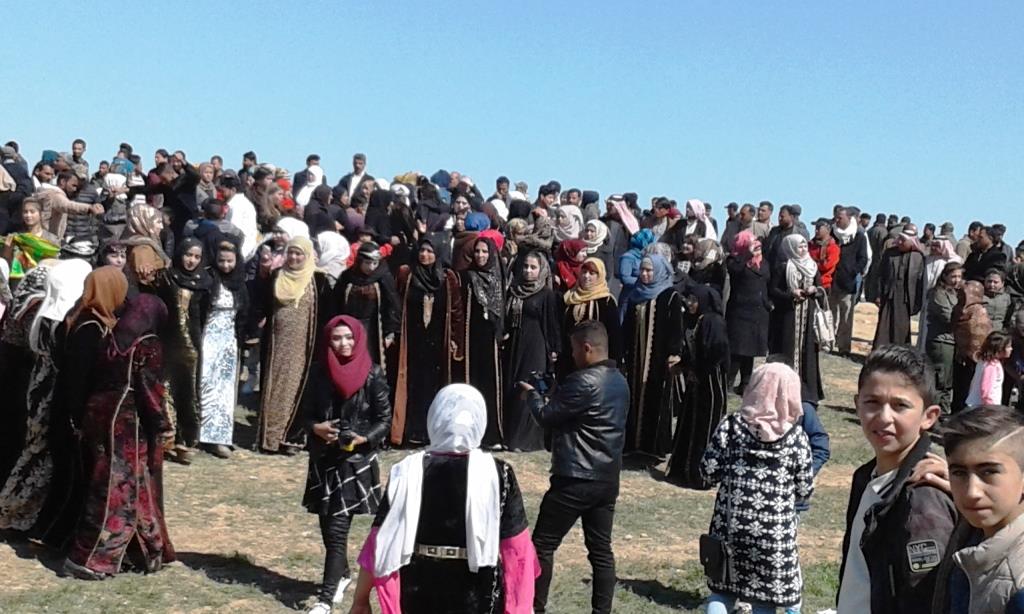 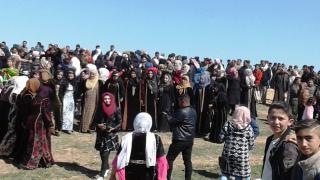 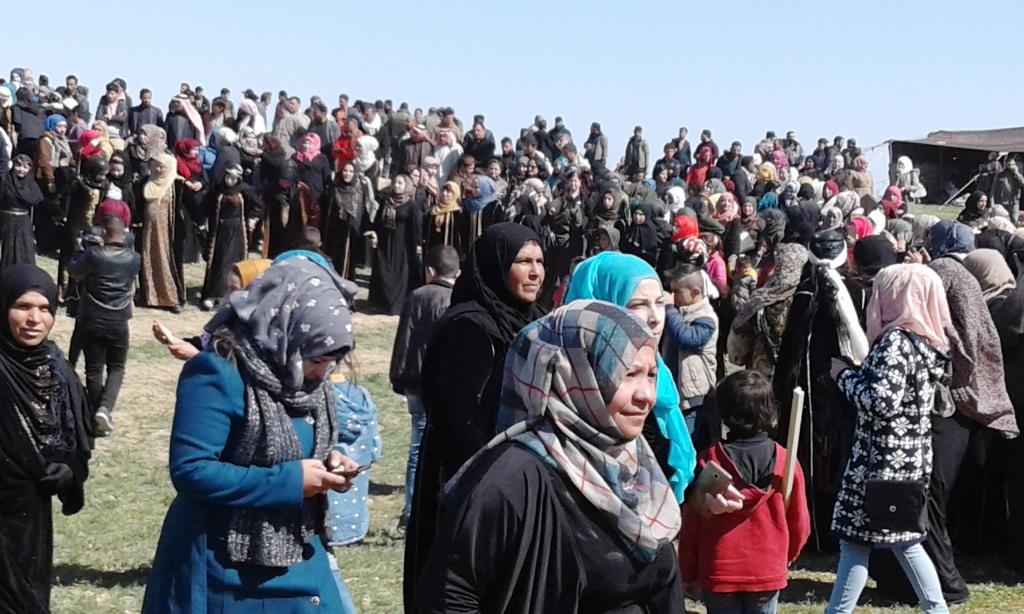 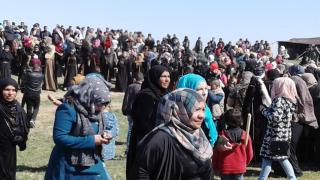 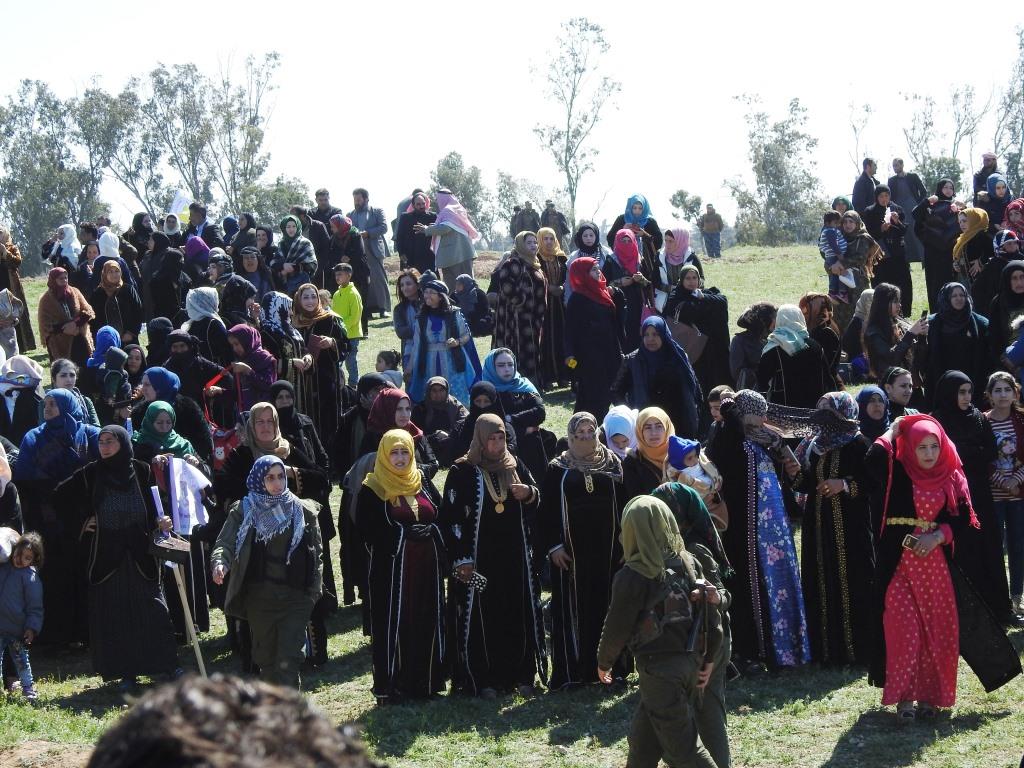 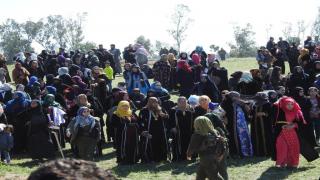 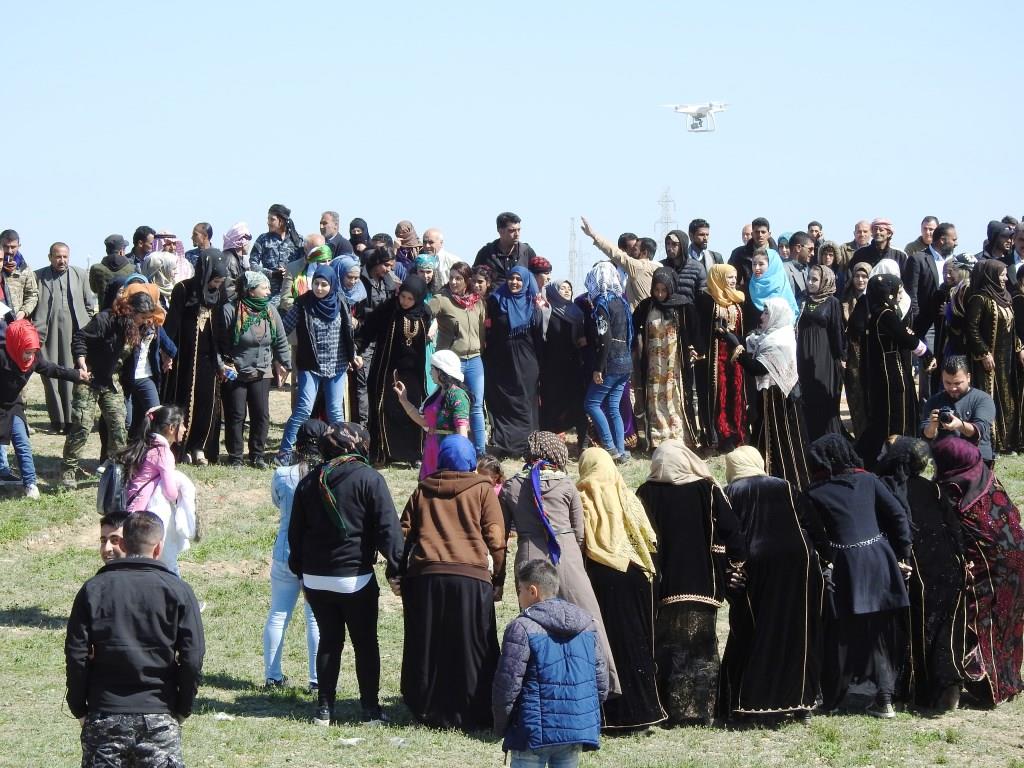 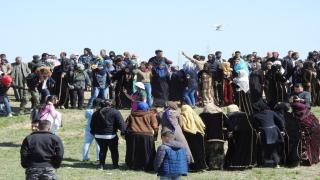 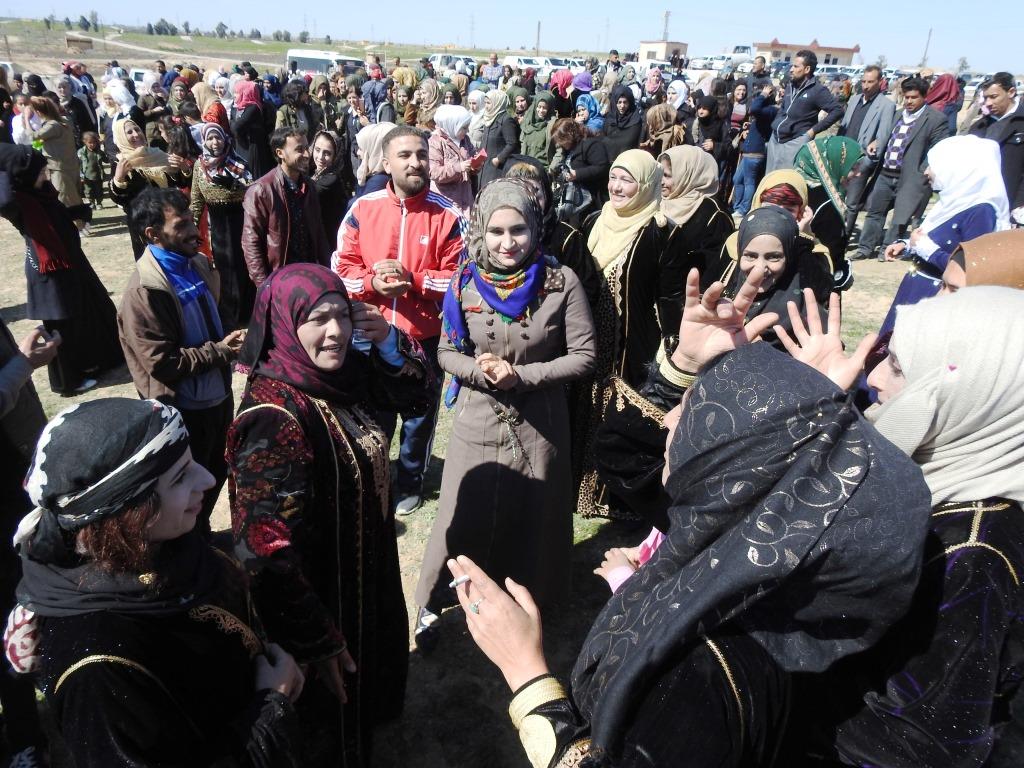 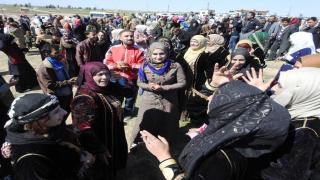 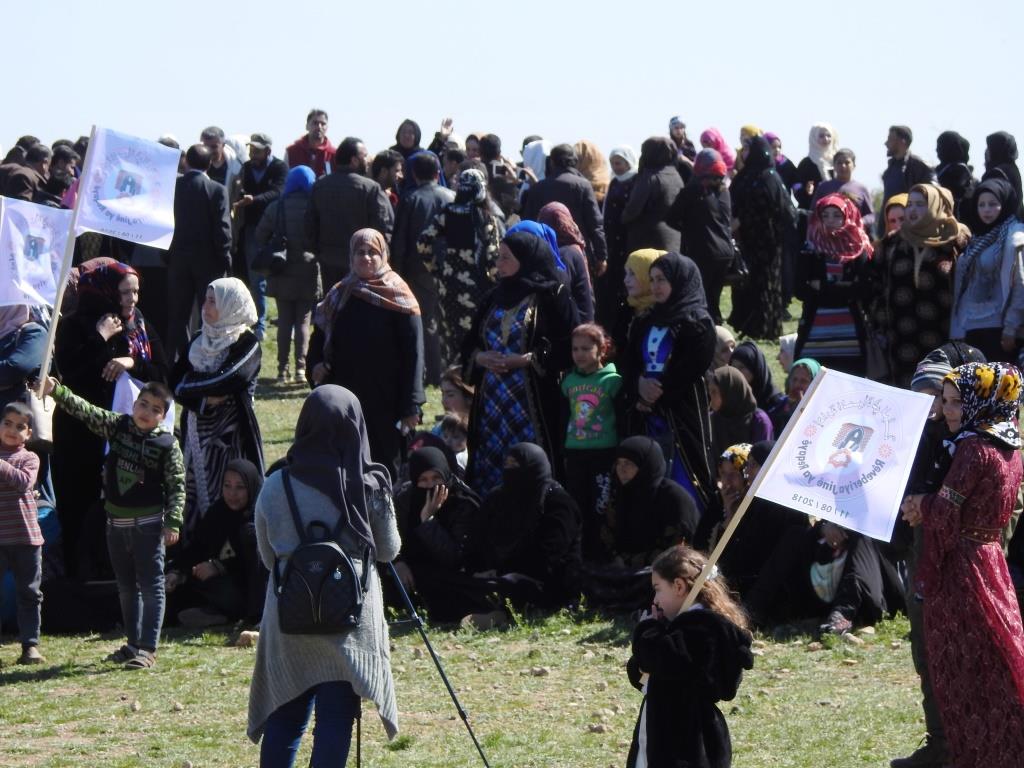 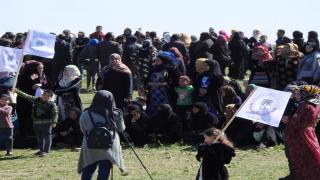