In the midst of the suffering and tragedy of the people of Afrin who have left their homes against the backdrop of the Turkish aggression and violations of the theft, looting and destruction of what remains of their property in the city, they are now working hard to meet and secure their daily needs, and therefore forced to live in destroyed houses to organize themselves.

Babens village, north-east of al-Shahba canton related to Fafin district, was liberated by the revolutionary factions in late 2016 by a mercenary, with 2,184 families, estimated at 12,241 citizens, in destroyed houses, shops and shops.

Our ANHA camera traveled among the people in the village to know the suffering they are going through, and their mechanism of resistance, through the formation of service committees to assist some of them and to receive and distribute aid among them.

"Some of the families did not even have simple things for daily life," she said. "We formed committees within the village to follow up on the situation of the parents, and we communicate with the Red Crescent. Kurdish community to provide necessary assistance and supplies to the people. The Kurdistan Red Crescent also provided the assistance they have."

Shiraz Yusuf added that they suffer a lot in relation to materials that are not available, pointing to the approaching summer and the spread of insects, because of the dirt and waste that was accumulated in the village. Now children suffer from cough because of polluted air, and Shiraz appealed to humanitarian and medical organizations to intervene quickly to support them. Civilians are vulnerable to infectious diseases because of the lack of drugs for patients. "

For her part, said Fidan Hassan, who lives in a destroyed house with another family, including 6 children without windows and doors noted "For nearly a month, we have been living in this destroyed house which we cleaned from the accumulated dirt and the destruction. As flies are widely spread, snakes and rodents come out around the house, we are afraid of the sting of the absence of walls or doors to protect us. Is not there anyone who sees our tragedy and suffering to extend a helping hand to us, and demanded the end of the occupation of Afrin to come back to it?

"The house where I live, with my children and my husband, one of its walls collapsed only because my neighbor has rested on, my children and I were on the brink of death. The rest of the walls are also threatened to collapse, and the assistance provided by the committees in the village fulfills only a small part of our needs. We want to go back to Afrin." Said Gulistan Bilal, another citizen. 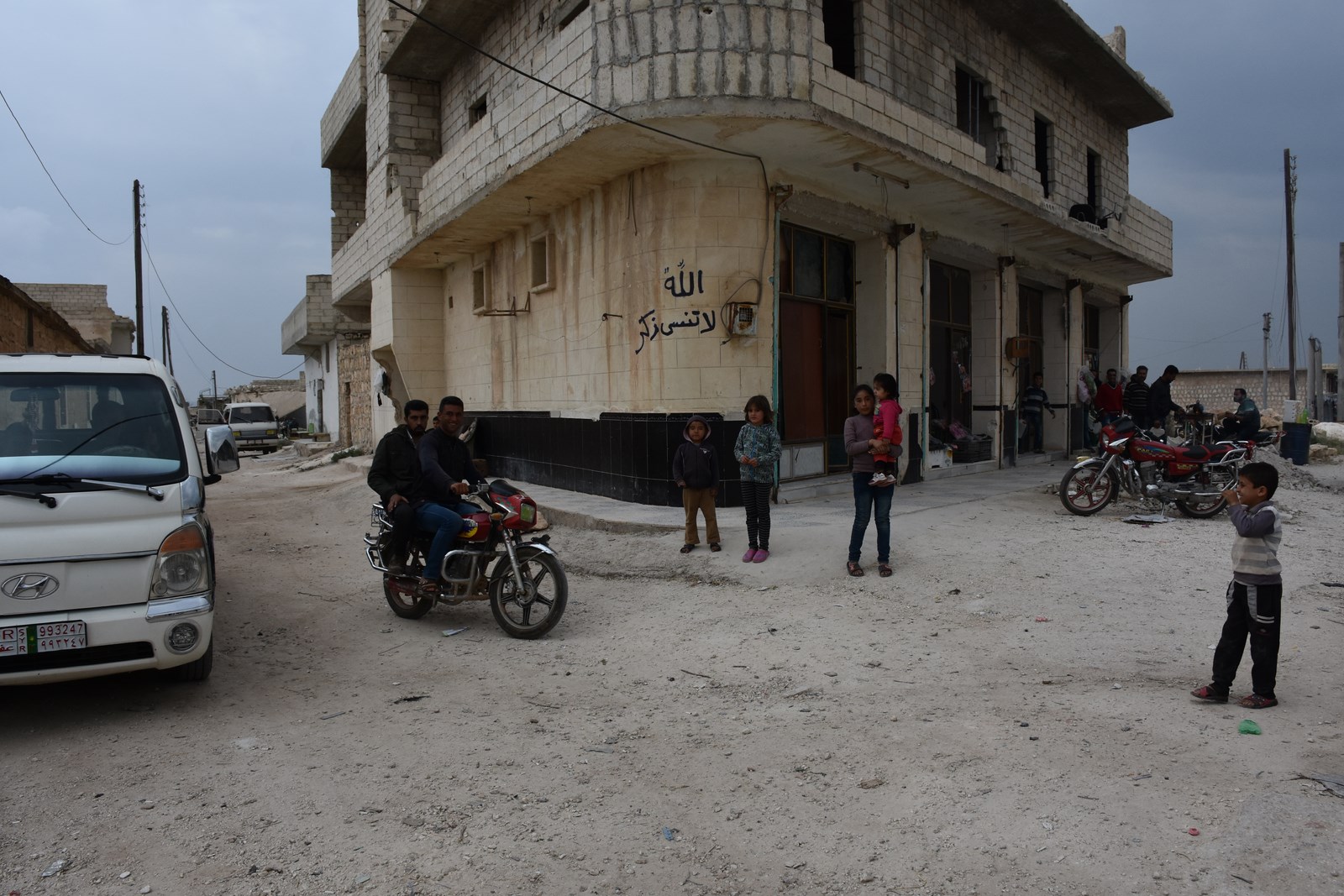 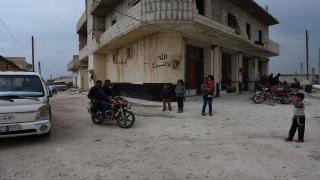 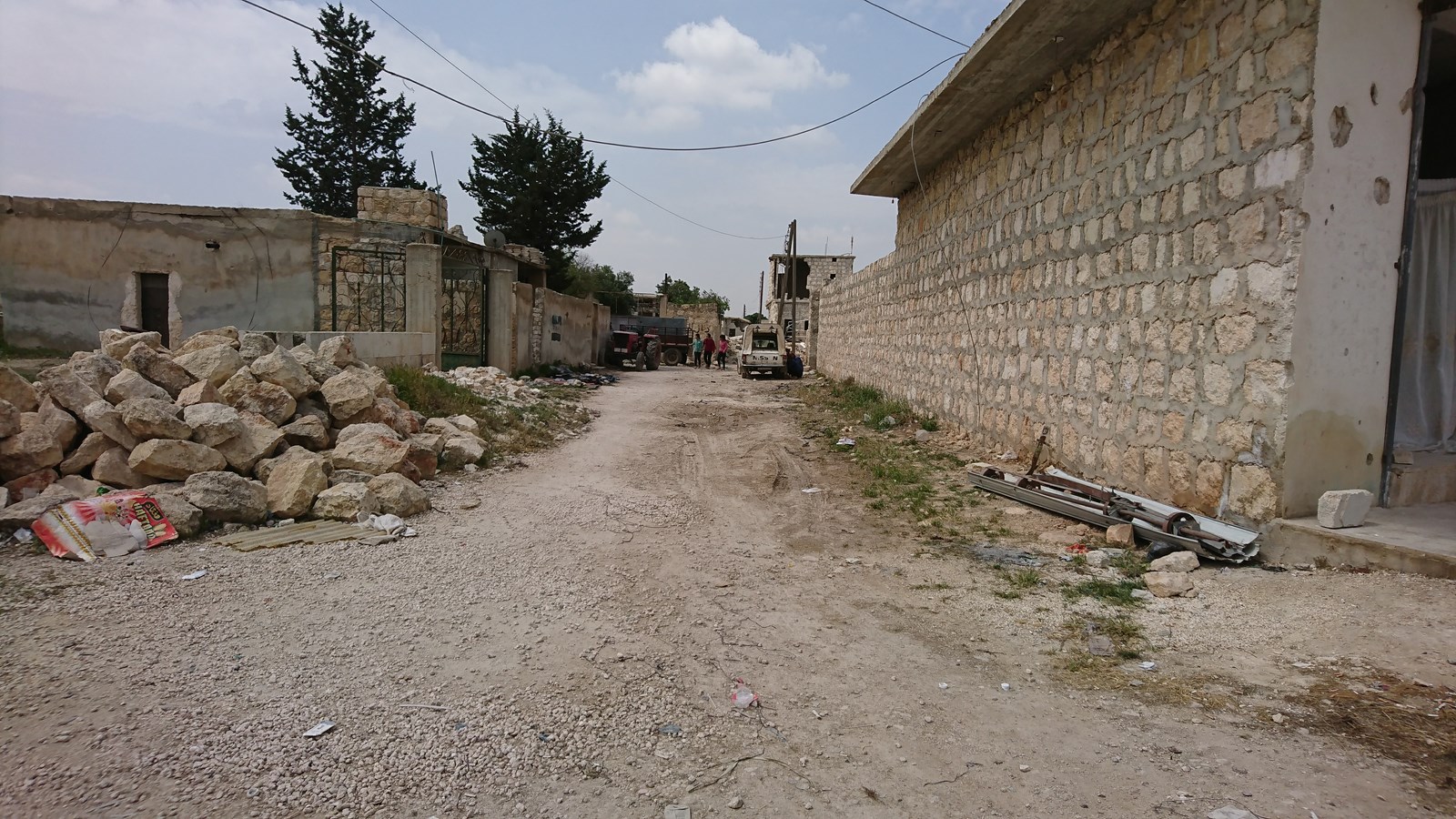 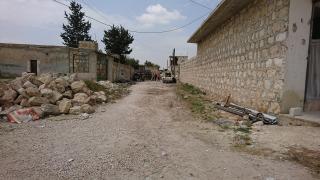 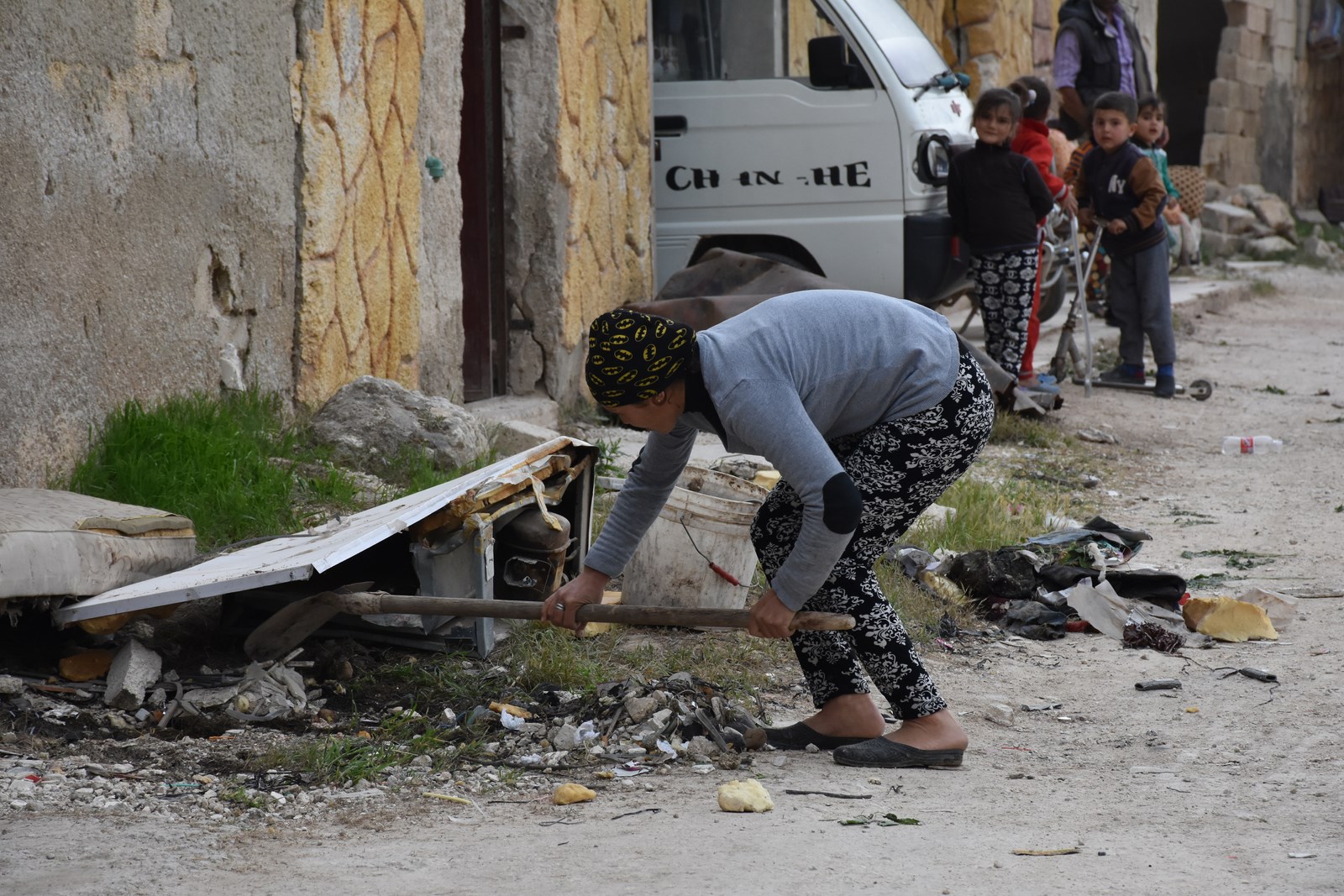 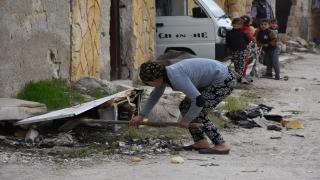 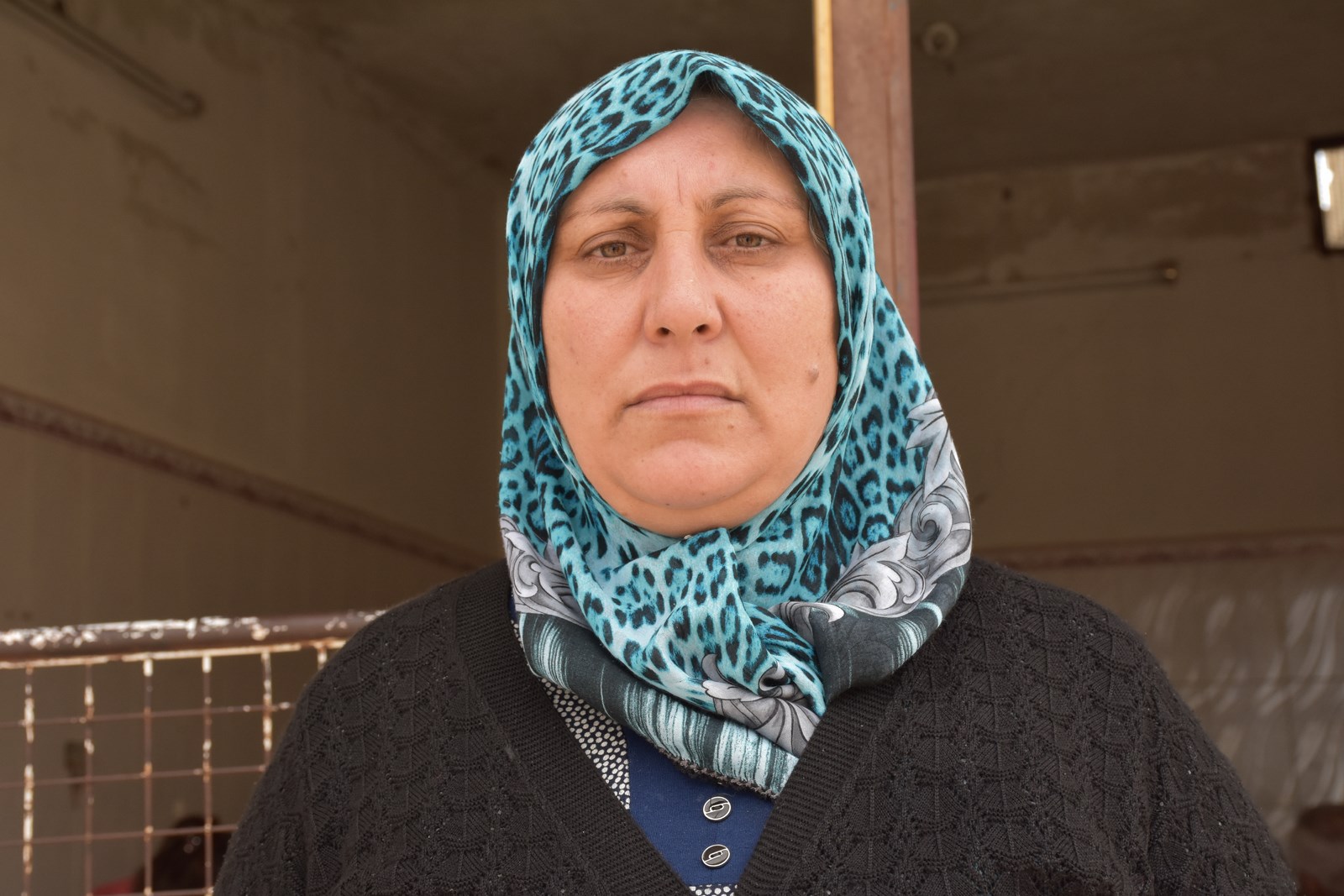 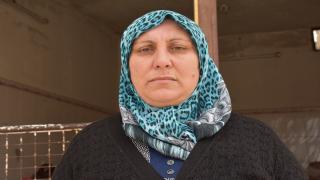 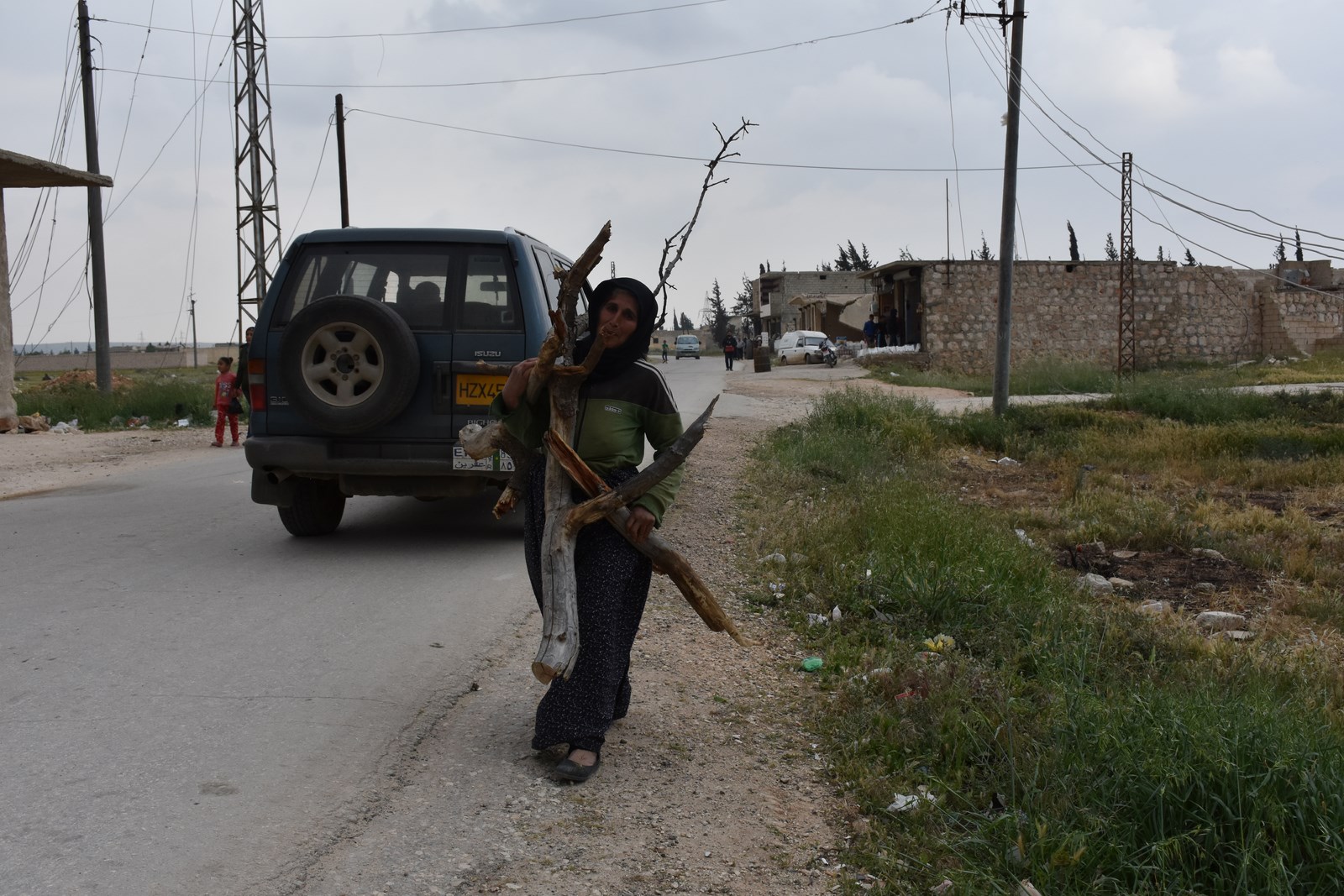 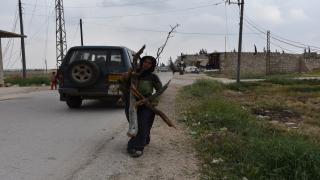 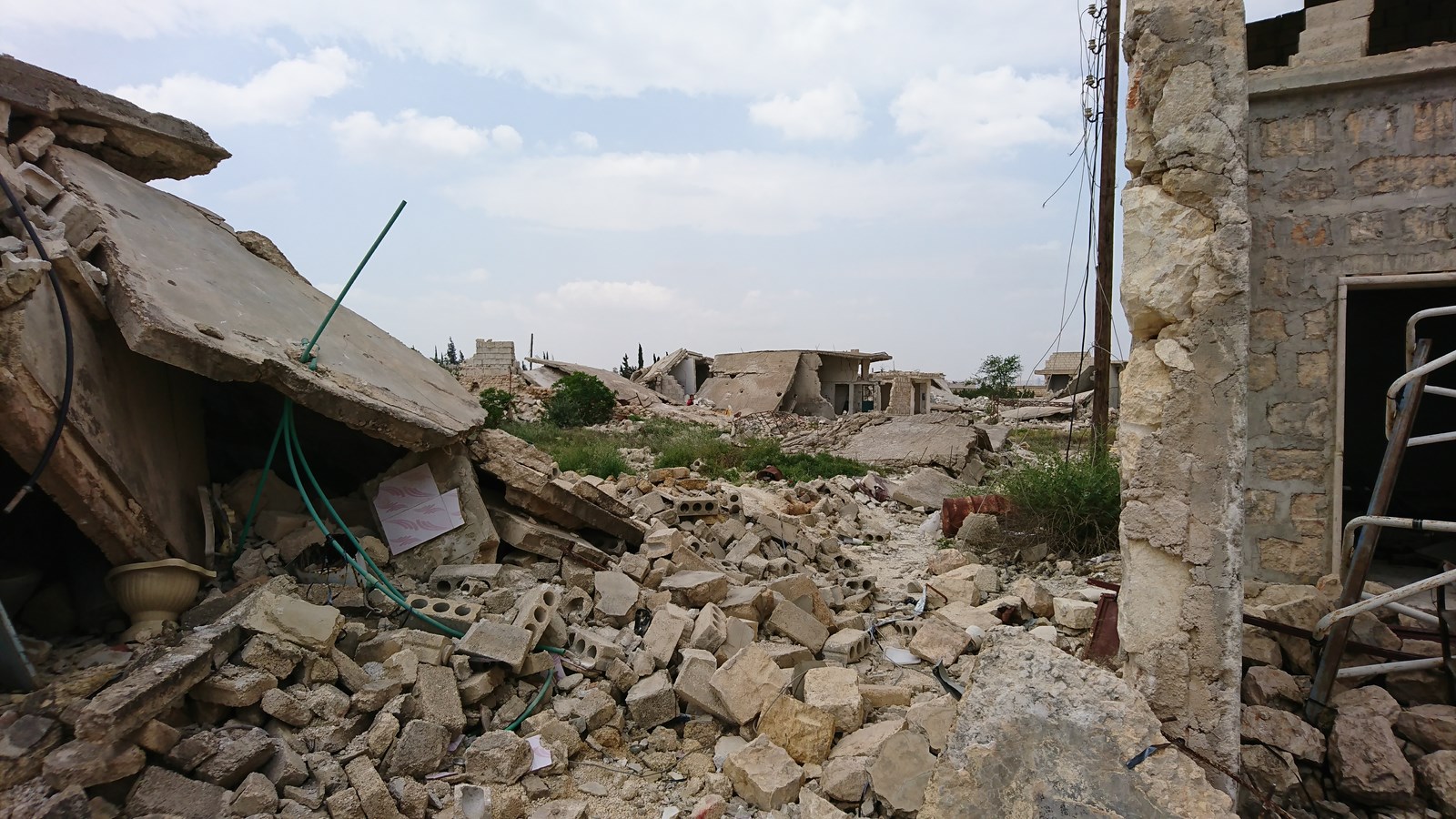 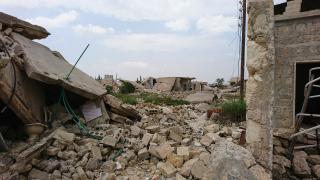 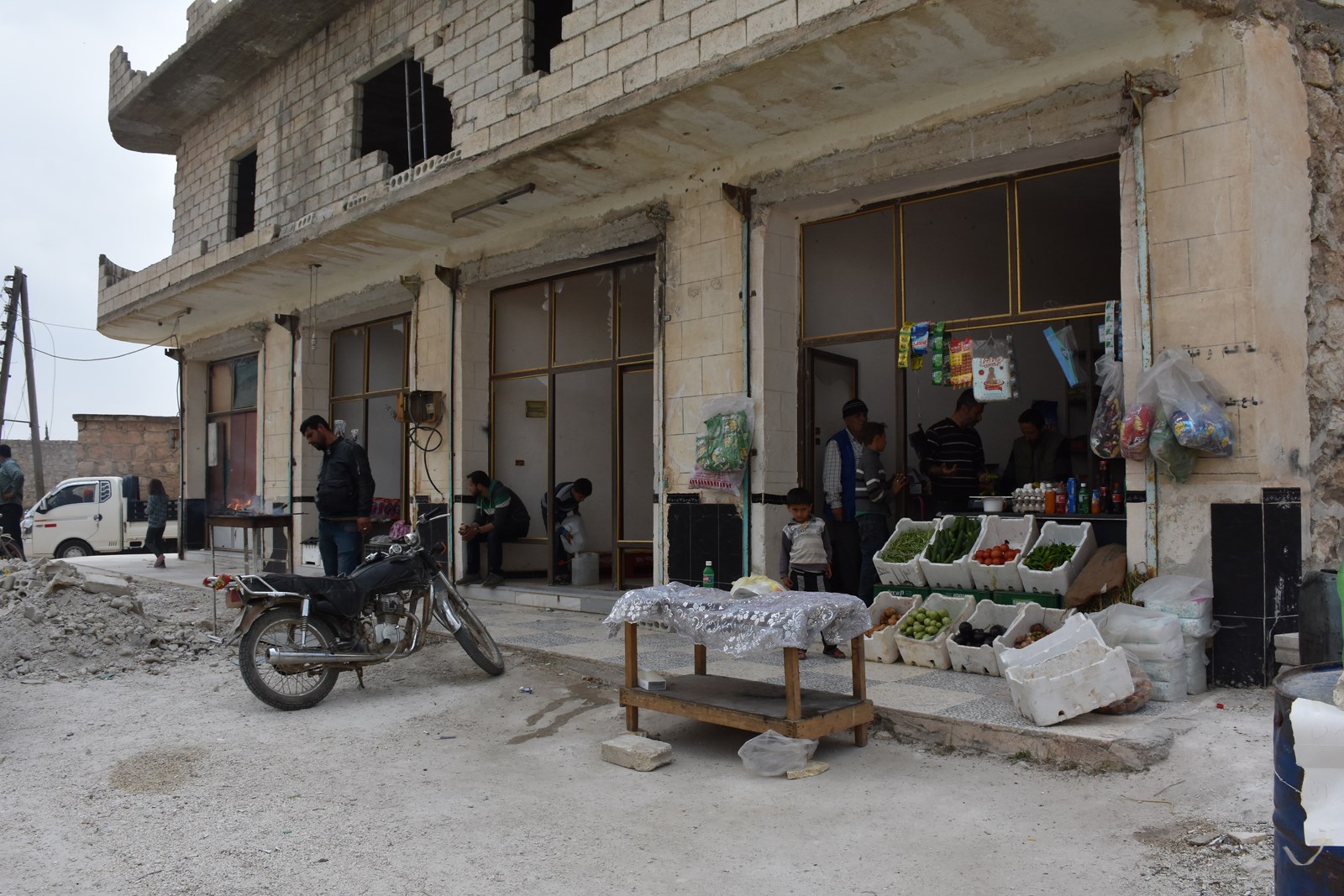 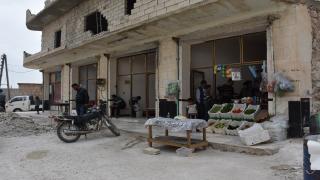 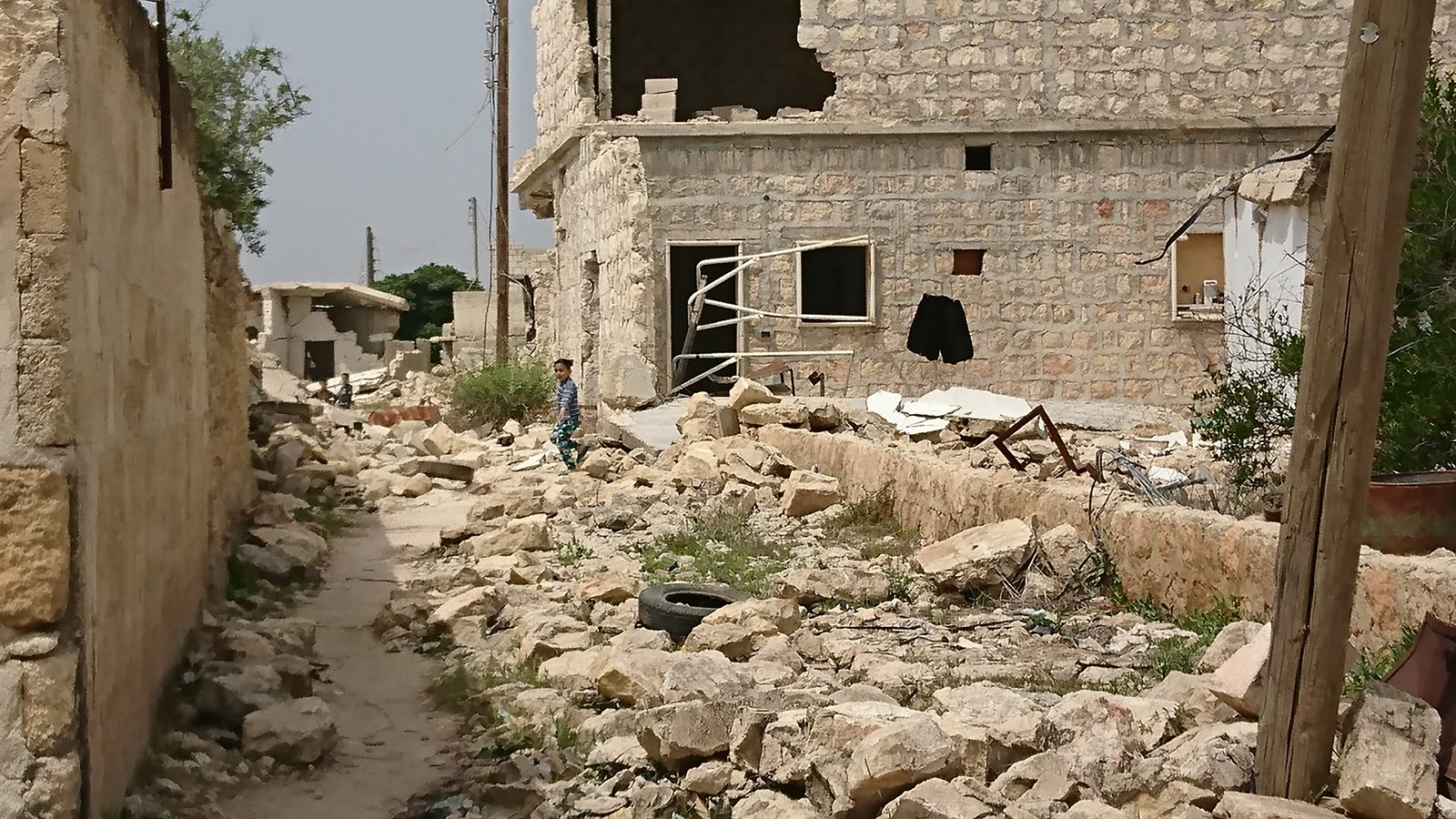 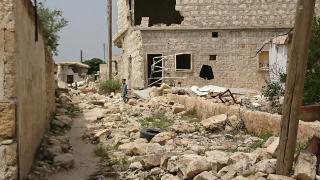