The fire burned 15 kilometers of agricultural land, estimated at about 5 thousand hectares were planted with wheat and barley.

It is noteworthy that the agricultural crops in the area of ​​Tirbe Spiyê and Tel Hamis were exposed several times to the fires which claimed 10 hectares from the villages of Shalhoumia in Tirbe Spiyê and hundreds of hectares of the lands of Naam in Tel Hamis during the past two days. 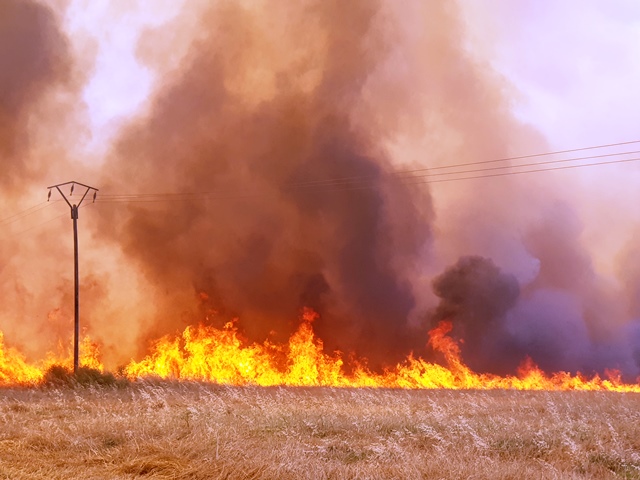 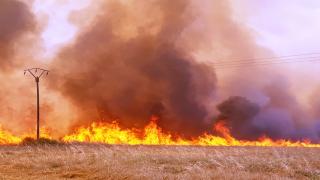 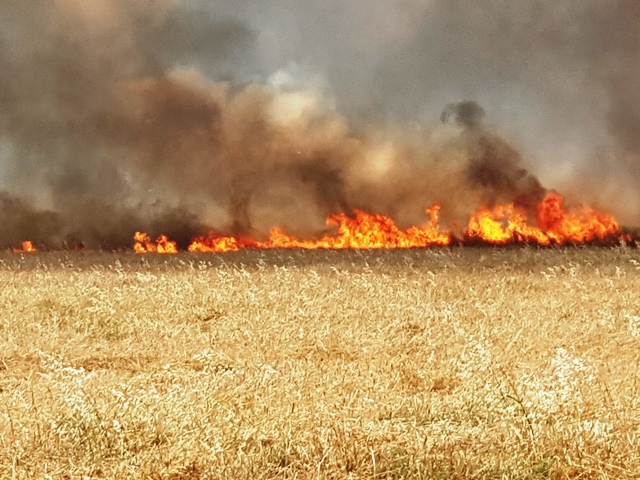 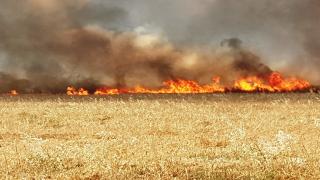 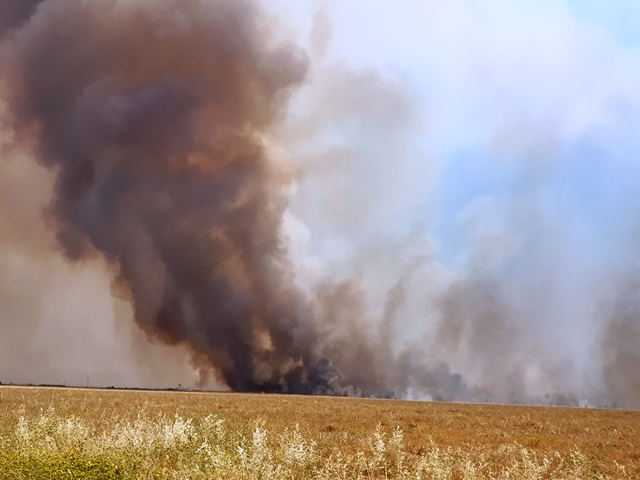 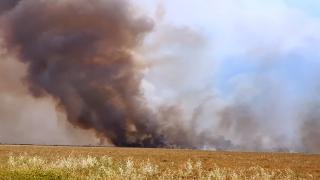 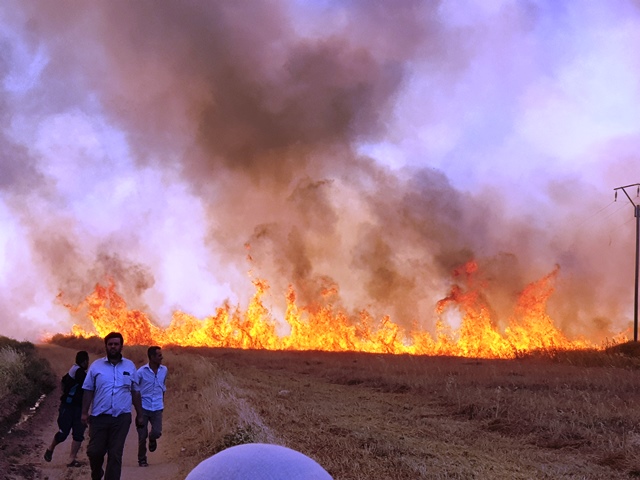 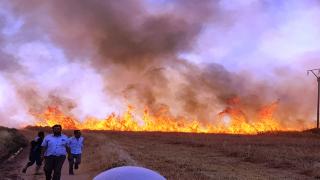