In contrast, the Security Council and dozens of international organizations are under the cover of humanitarian support they provide aid to terrorists in Idlib.

On December 10, the UN Security Council agreed to extend the mechanism of delivery of humanitarian aid across the border to Syria for a period of six months instead of a year, under pressure from Moscow, as it also excluded the provision of aid through Tel Koçer/ al- Yarubiyah border crossing with Iraq, which is used to deliver medical aid to the areas of NE, Syria, which were meeting the needs of millions of people.

Syria is distinguished by its long borders with its neighbors, and it has several crossings with neighboring countries, which are Iraq, Turkey, Lebanon and Jordan.

Since the beginning of the crisis in Syria, many border crossings have gone out of service, which led to the Syrian people being subjected to a suffocating economic blockade, as a result of poor political relations with some of the neighboring countries on the one hand, and the insecurity in Iraq, whose border areas with Syria fell under the control of ISIS mercenaries and terrorist groups on the other hand, which led to the closure of the crossings as a result of chaos.

And with Russia entering the Syrian file, it used the right of veto (veto) to oppose any Security Council project that harms the legitimacy of the Syrian regime, in order to achieve its goals in Syria, the last of which is the Russian veto against the Security Council resolution, by allowing aid to enter through only two crossings, after they were four crossings Bab al-Hawa crossing and Bab al-Salam crossing are under the control of the Turkish occupation and its mercenaries, which leads to the adherence to relief materials and their distribution to its local partners and mercenary factions. The exclusion of Tel Koçer/ al- Yarubiyah crossing point is evidence of Russia's new policy in the region, which will negatively affect the people, and deny it access to medical and humanitarian assistance.

Russia is seeking to legitimize the Syrian regime on the Syrian territories outside its control, and to extend its authority over the border crossings, to reduce the role of AA in the region, and the UN Security Council resolution and a Russian veto approved the decision to allow the use of only two crossings to enter aid through Syria.

Tel Koçer/ al- Yarubiyah crossing is considered of vital importance in Al-Jazeera region, as it is located between the city of al-Yarubiyah in the Syrian Al-Jazeera region and the Iraqi city of Rabia, and the crossing is the only crossing between Syria and Iraq on the international road (M4), but the crossing remained closed throughout the years of the Syrian war, and was only opened to humanitarian cases and for limited periods.

In late 2013 YPJ -YPG liberated Tel Koçer district, including al- Yarubiyah     crossing, after it was under the control of the mercenaries of Jabhet al-Nusra , with the beginning of 2014, materials that were restricted to medical supplies and devices began entering through al-Yarubiyah border crossing through the United Nations. and the organization UPP to deliver it to AA areas, where the number of trucks loaded with drugs and medical devices reached between 7 to 9 trucks per month, as confirmed by the administrators at al-Yarubiyah crossing for (ANHA) agency.

The Security Council’s decision to close al-Yarubiyah border crossing will have a negative impact from a humanitarian point of view on NE, regions of Syria that are living in a state of war as a result of the attacks of terrorist groups and the attacks of the Turkish occupation, and in light of the continuous flow of IDPs from conflict and war areas to AA camps, so more than three million are affected they are residents of northern and eastern Syria, among them 800,000 are displaced and residing in the AA areas.

The co-chair of the Office of Humanitarian Affairs in NE, Syria, Abdul Khadir al-Muwahhid, had told media that the closure of al-Yarubiyah border crossing would result in the cancellation of about 70 percent of the medical aid that was arriving at al-Hol camp in al-Hasakah countryside, and 50 percent of the basic aid that was reaching The areas extracted from ISIS in Raqqa and Deir-ez-Zor will threaten the delivery of medicines and medical equipment to a UN-supported hospital in al-Hasakah, and reduce support to the Kurdish Red Crescent.

Dozens of International Humanitarian Organizations are working to support terrorist groups in Idlib, headed by (the Headquarters for Heyat Tahrir al-Sham) under the cover of humanitarian support, and this comes in conjunction with the closure of two crossings from which aid will benefit thousands of citizens and displaced people in NE, Syria, according to a report published by the Syrian Observatory for Human Rights The human. 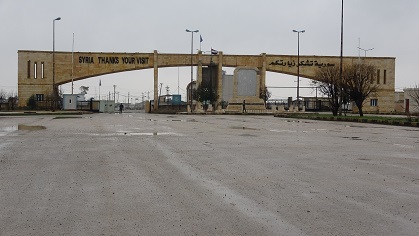 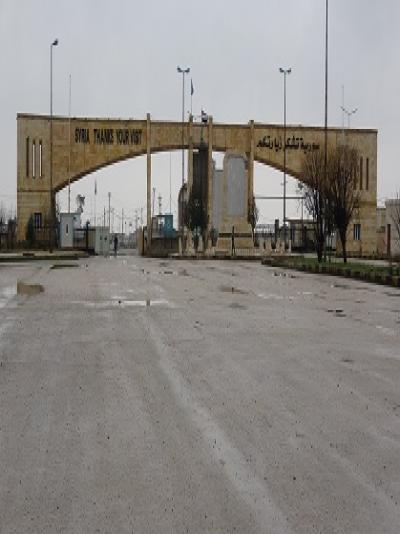 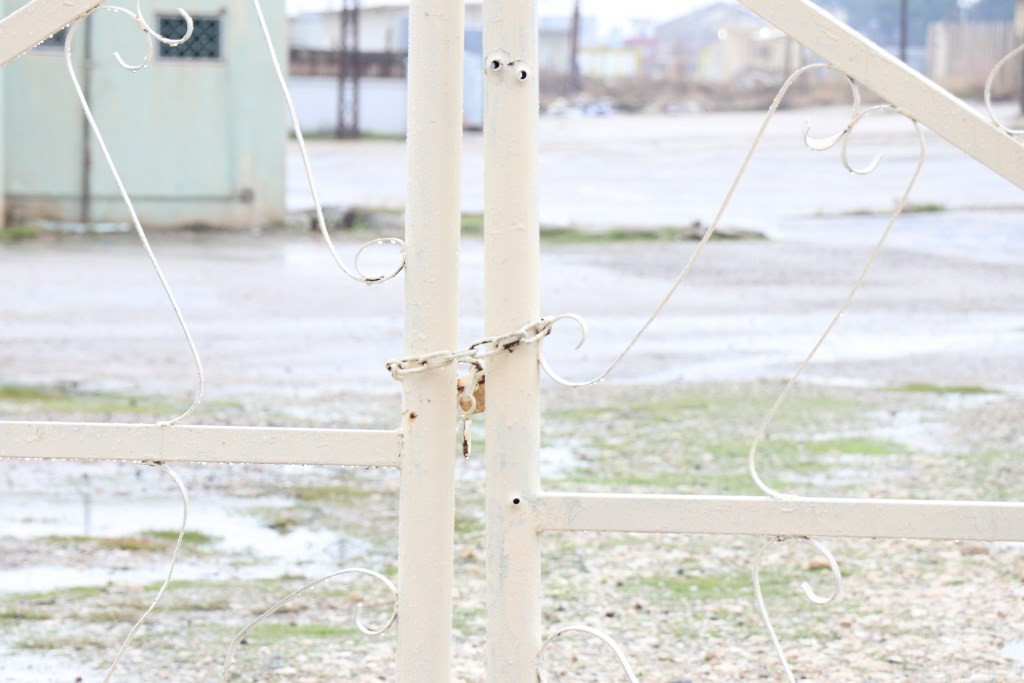 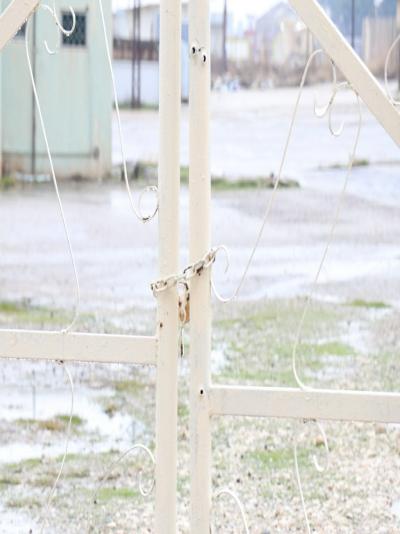 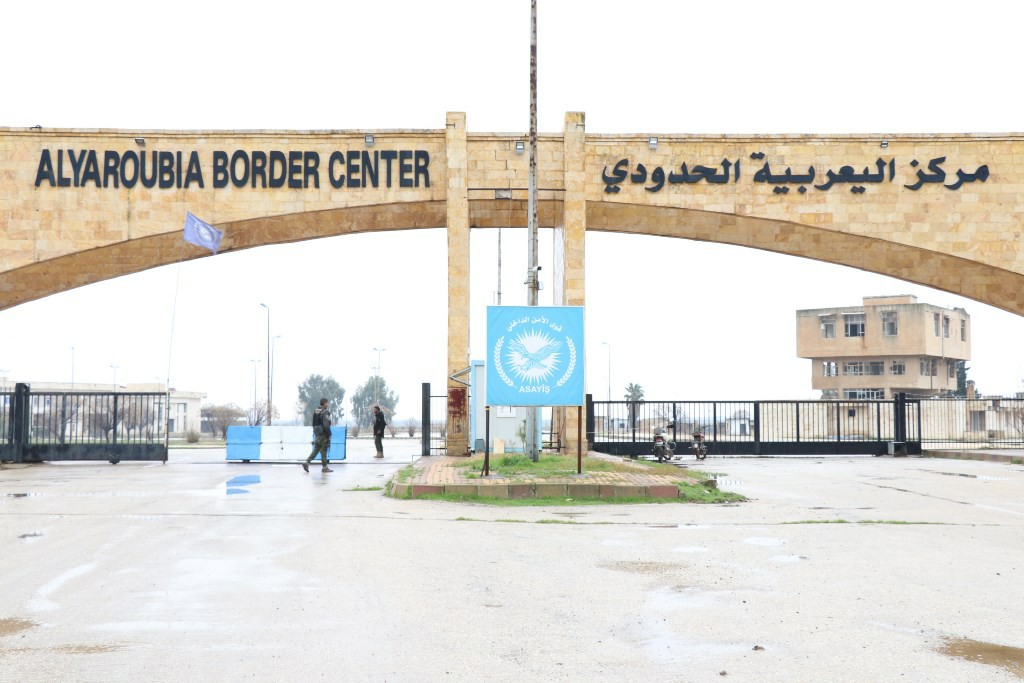 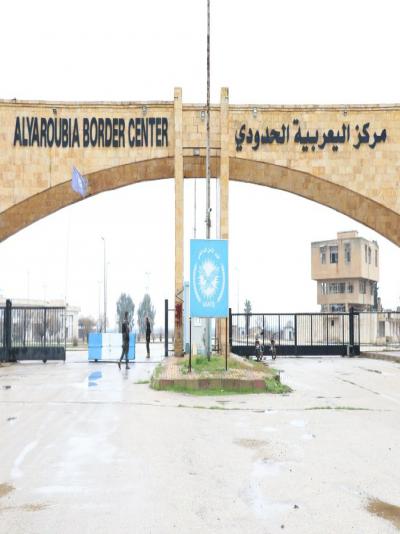 The Turkish occupation army and its mercenaries are bombarding meanwhile the villages of Sha...

​​​​​​​The Turkish occupation state, through its intelligence (MIT), kidnapped...

The Turkish President, Recep Tayyip Erdogan, received on Thursday, the head of the Libyan ...
Old Website

Egypt: Europe to not be immune from repercussions of transporting terrorists from Syria to Libya