The Turkish offensive and its mercenaries of Jabhat al-Nusra and ISIS in northern and eastern Syria caused the displacement of more than 300,000 civilians from the Serêkaniyê area. IDPs went to al-Hasakah and Qamishlo districts, and most of the IDPs are staying in shelter schools allocated to them by the Autonomous Administration of North and East of Syria, reaching more than 64 schools.

Despite their tragedies in their displacement that they are confident of their forces, the SDF that they will defend them and defeat the Turkish occupation and its mercenaries, all hope to return to their homes after the occupation and the mercenaries were driven out.

As for displaced Norshan Eido Moro, the Turkish occupation started bombing the city with all heavy weapons, and used internationally prohibited weapons as well.   On the first day of the bombing we did not get out of the city, and we slept that night in the cellars because of the targeting of Turkish occupation mercenaries to the populated areas, later the battle became strong so we flew out with our young children.

Child Deliyar Musa Noman, a displaced Serêkaniyê "I want to go back to my city, to my house, to my school that I miss so much, I hope that the mercenaries of the Turkish occupation will not steal our house. 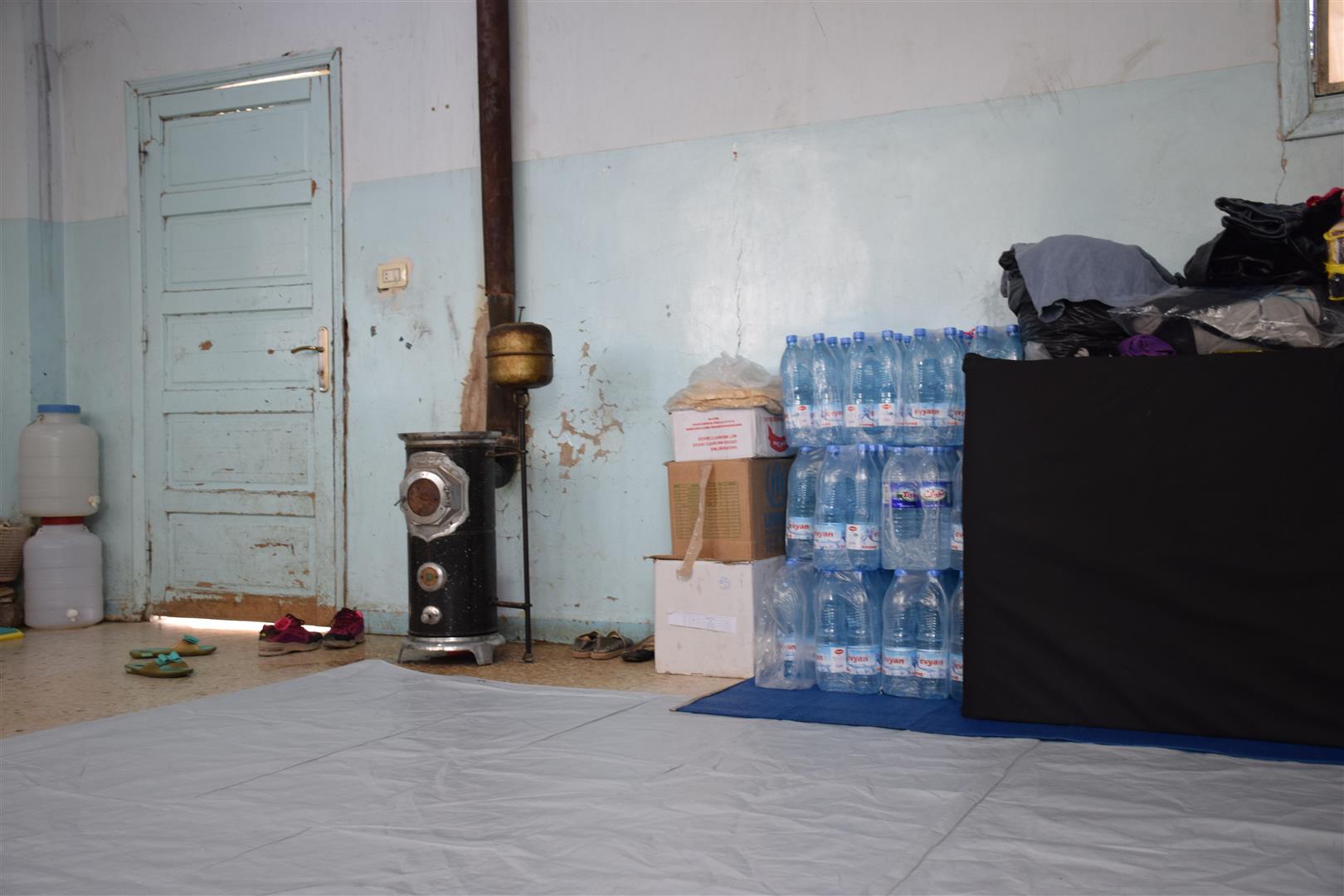 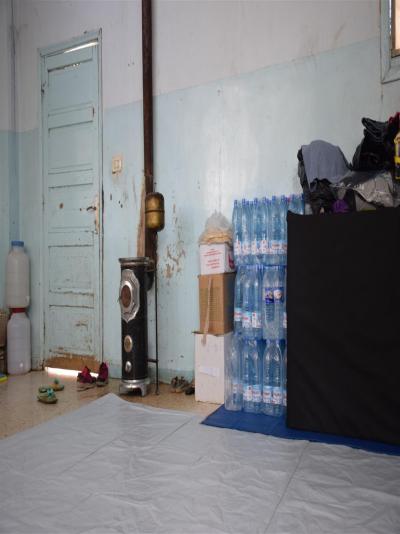 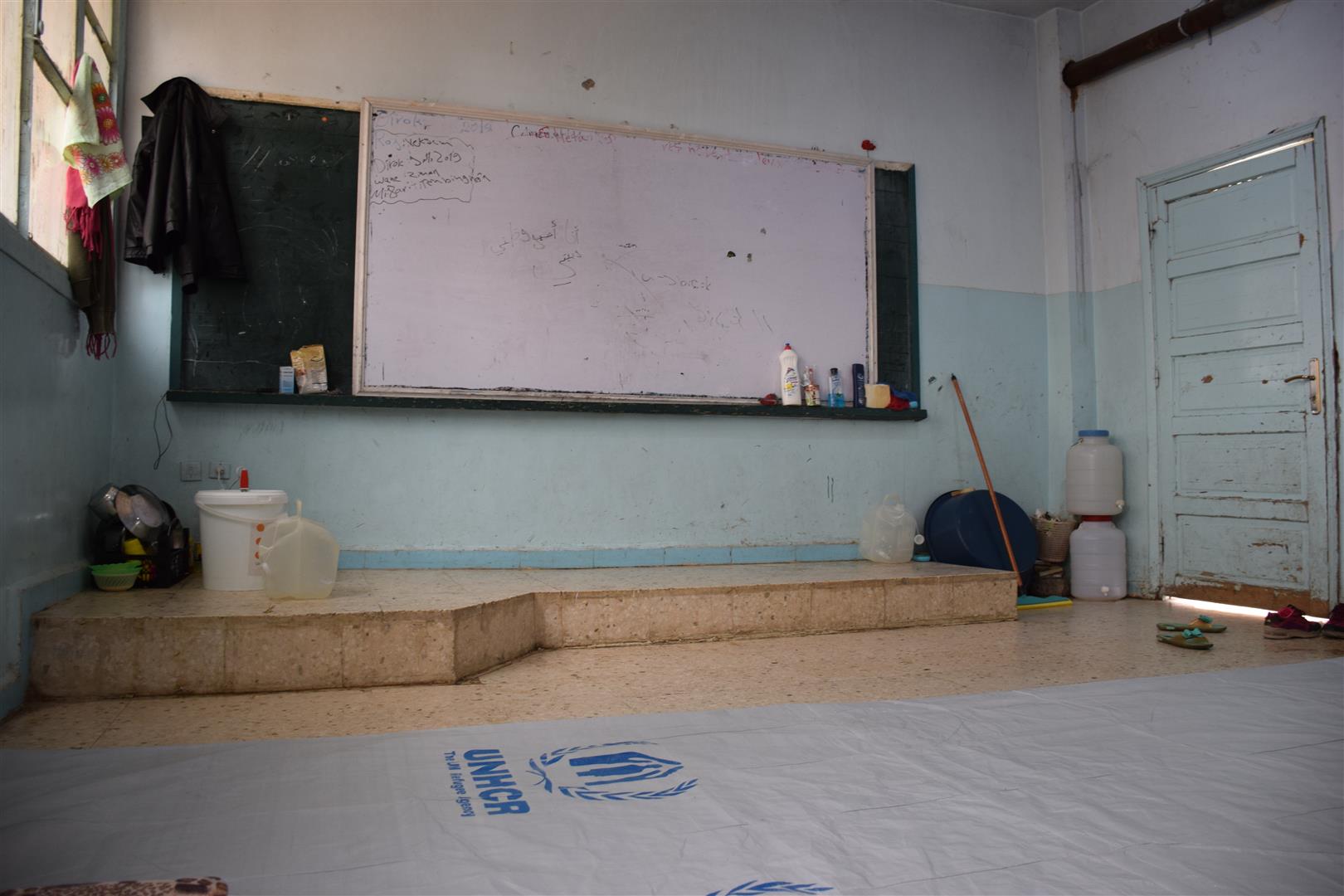 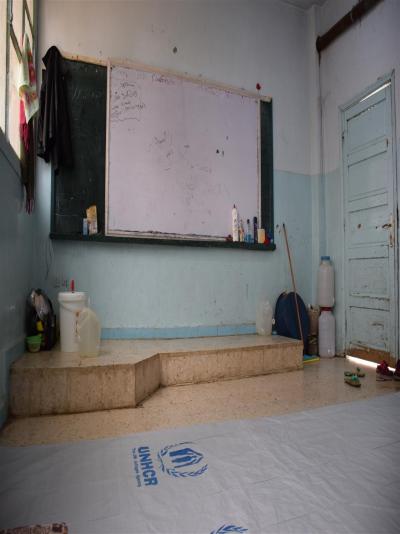 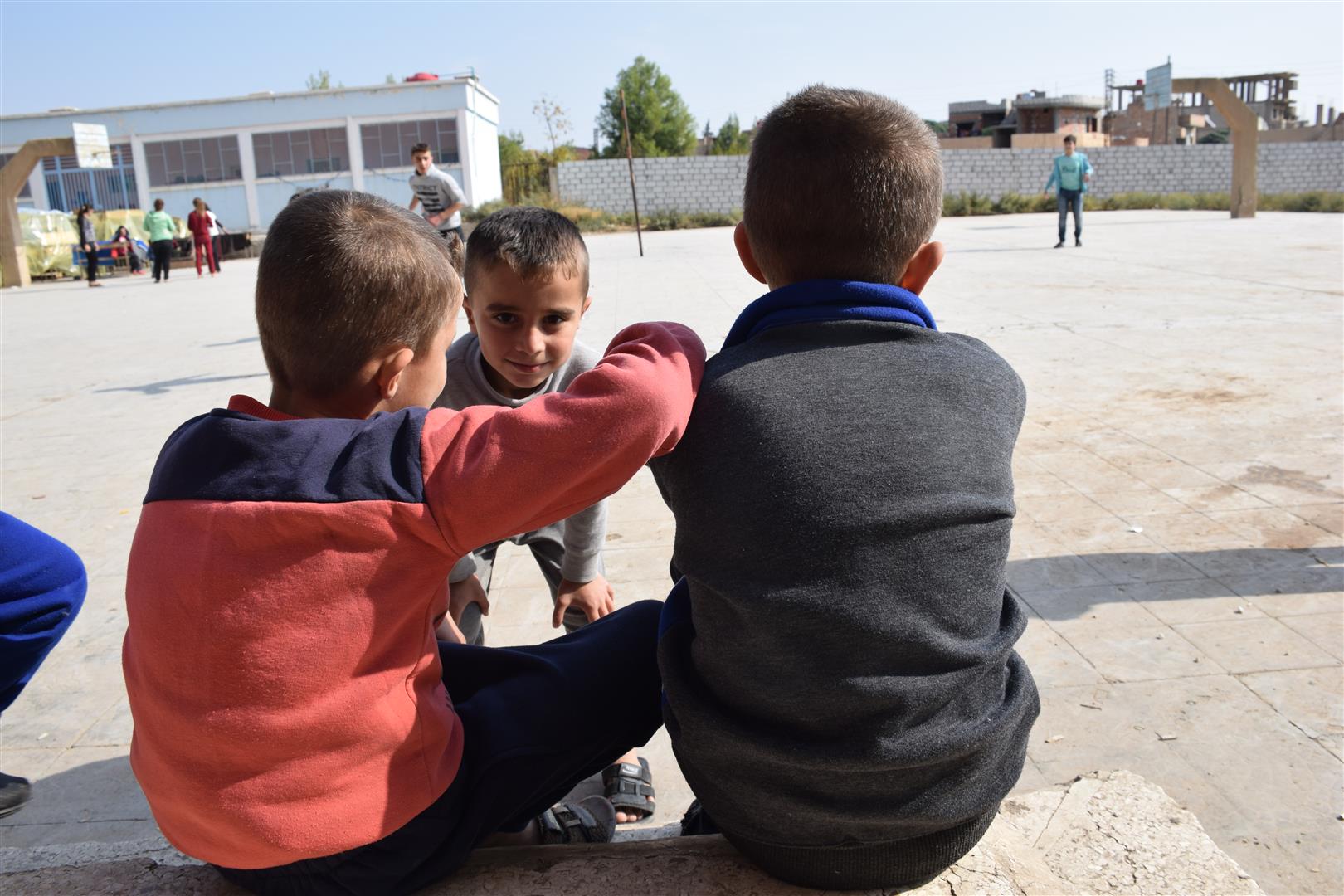 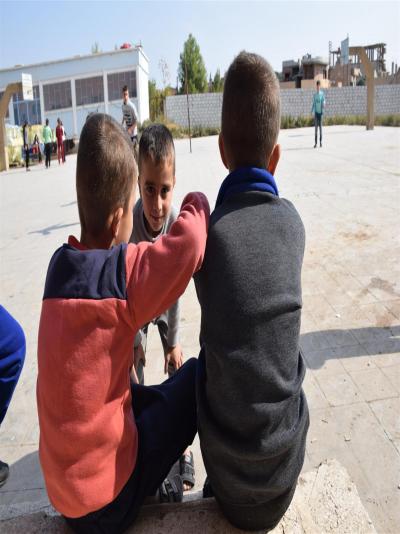 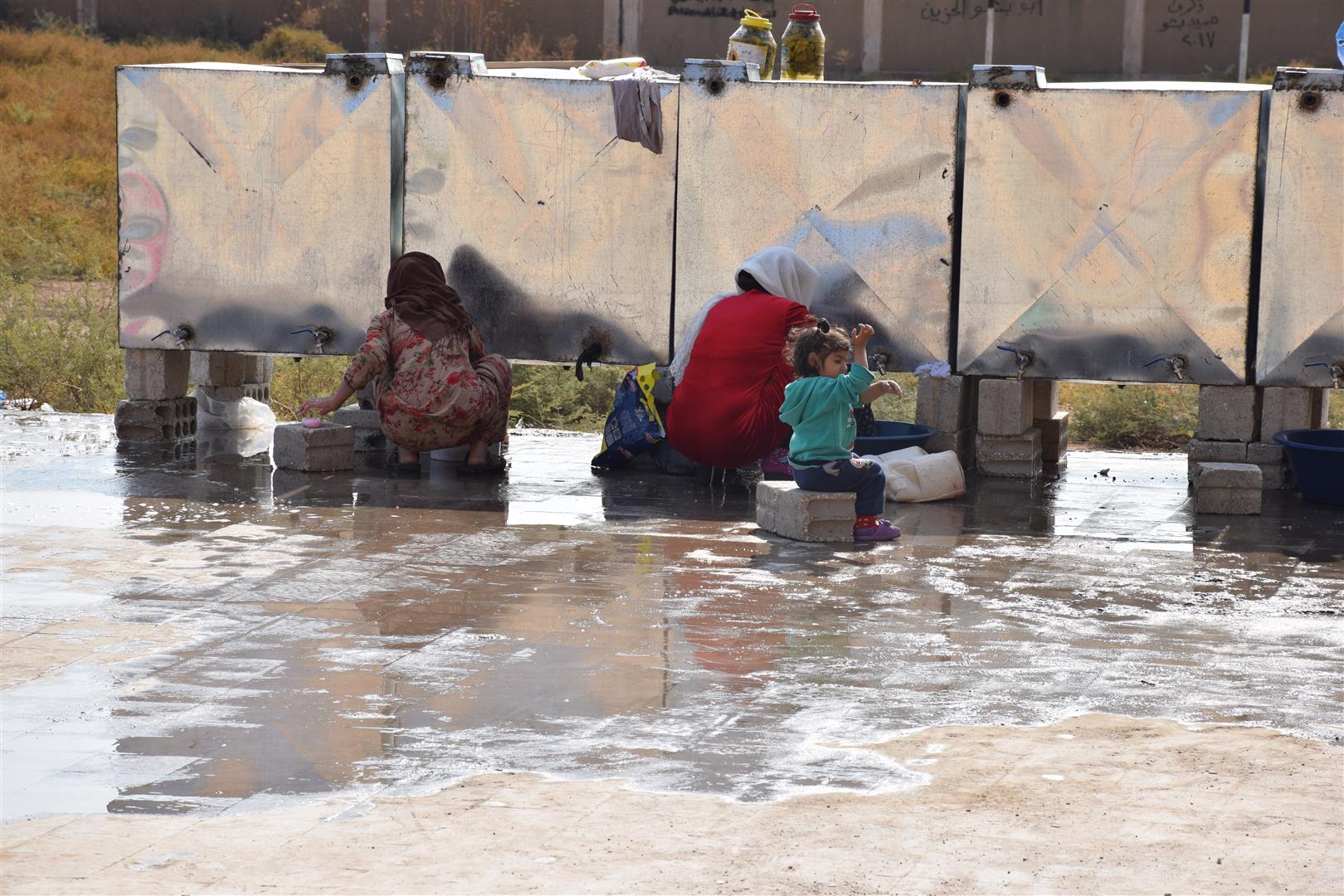 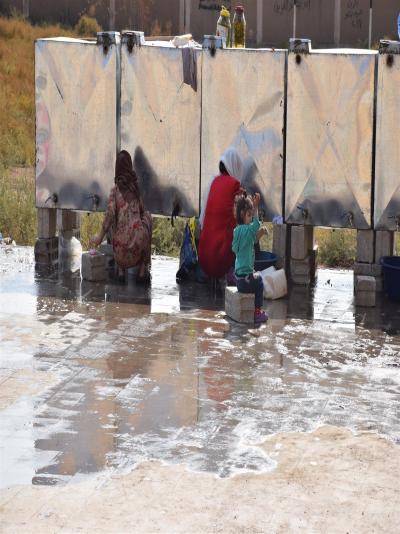 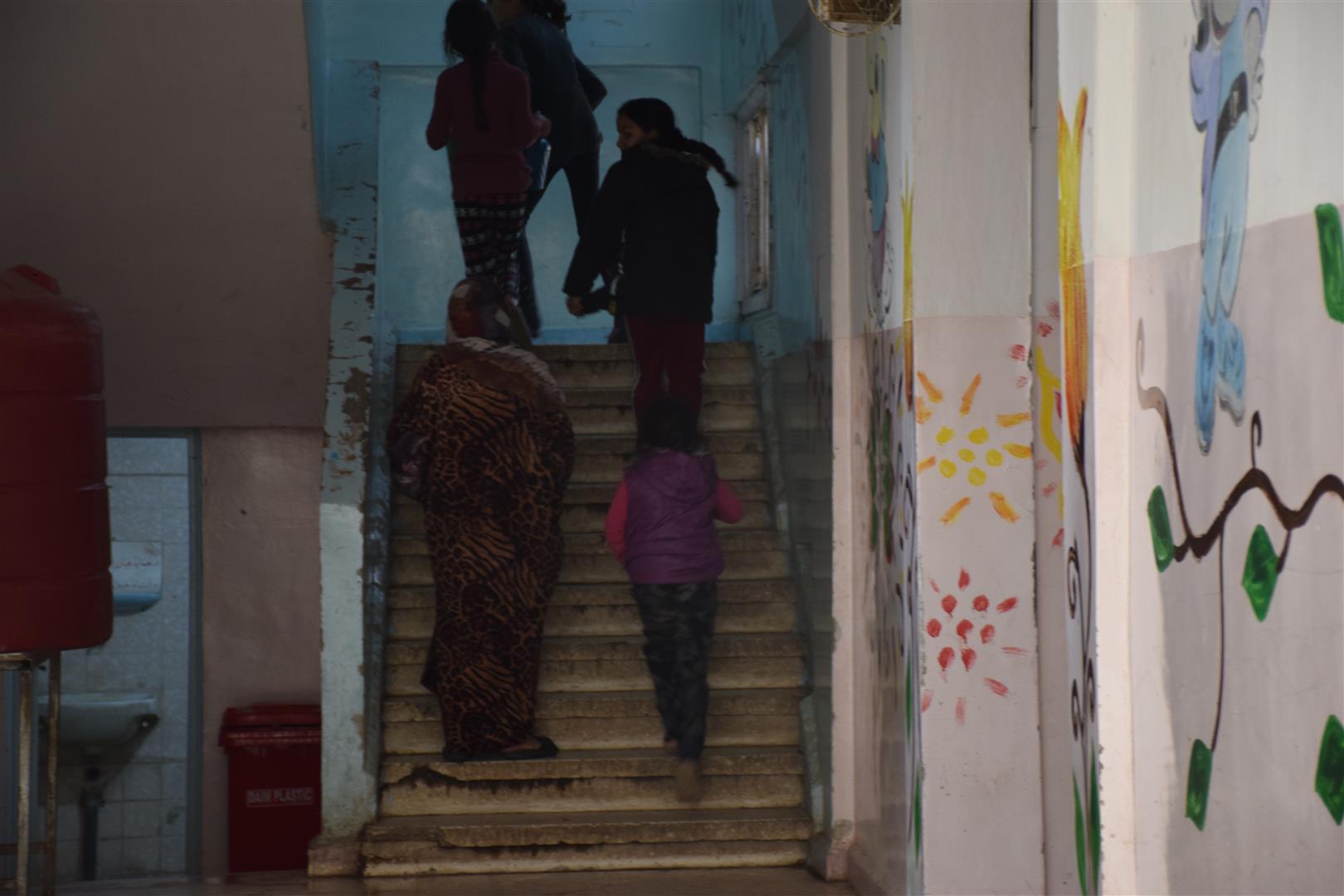 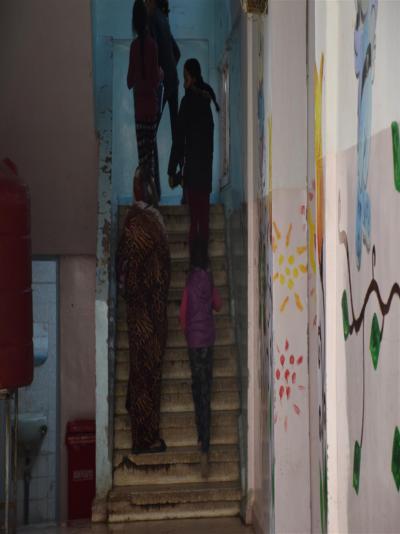 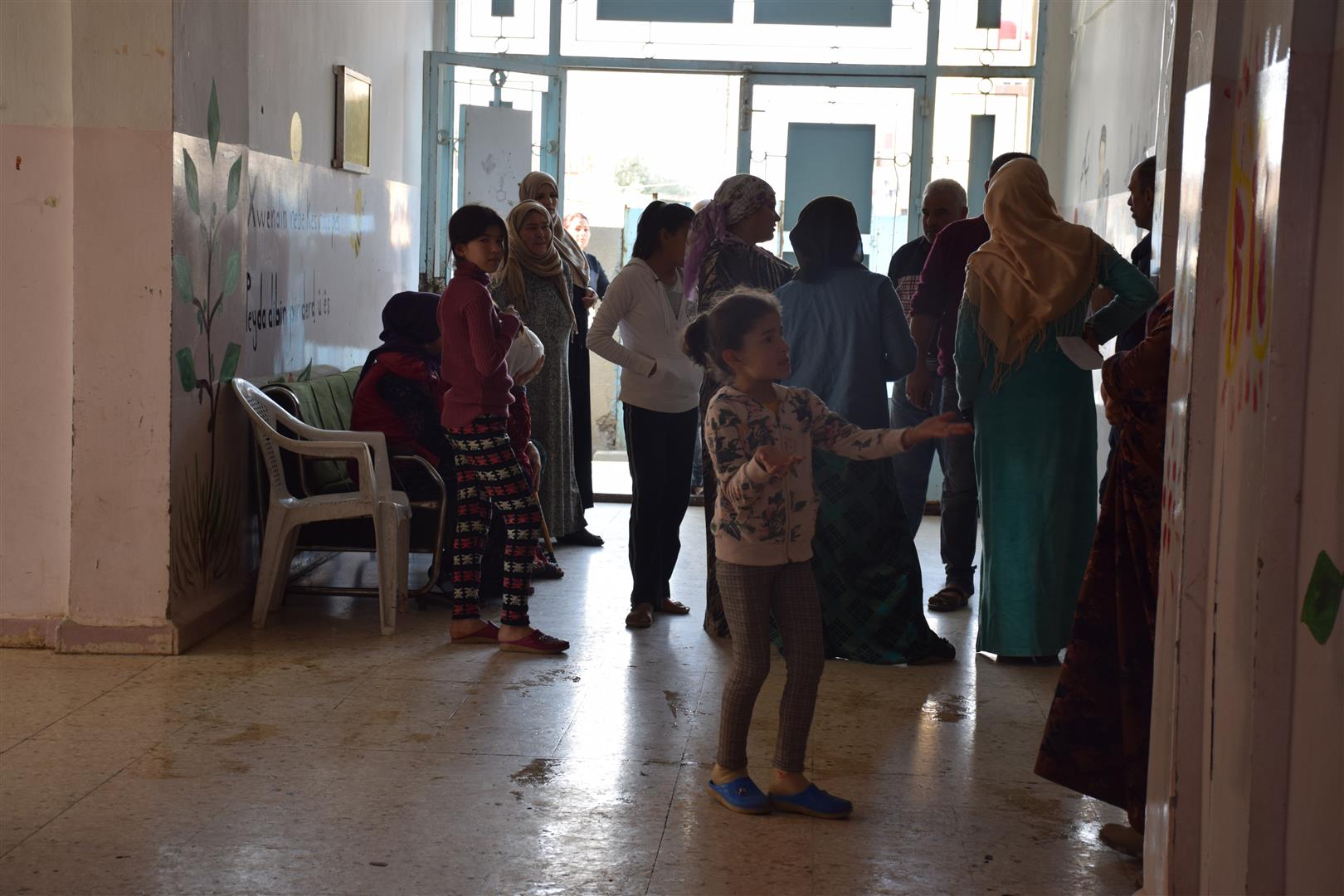 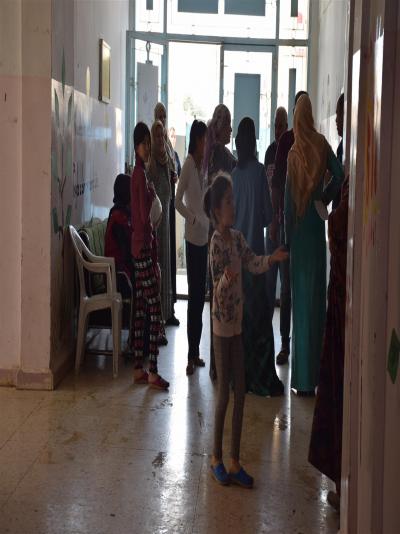 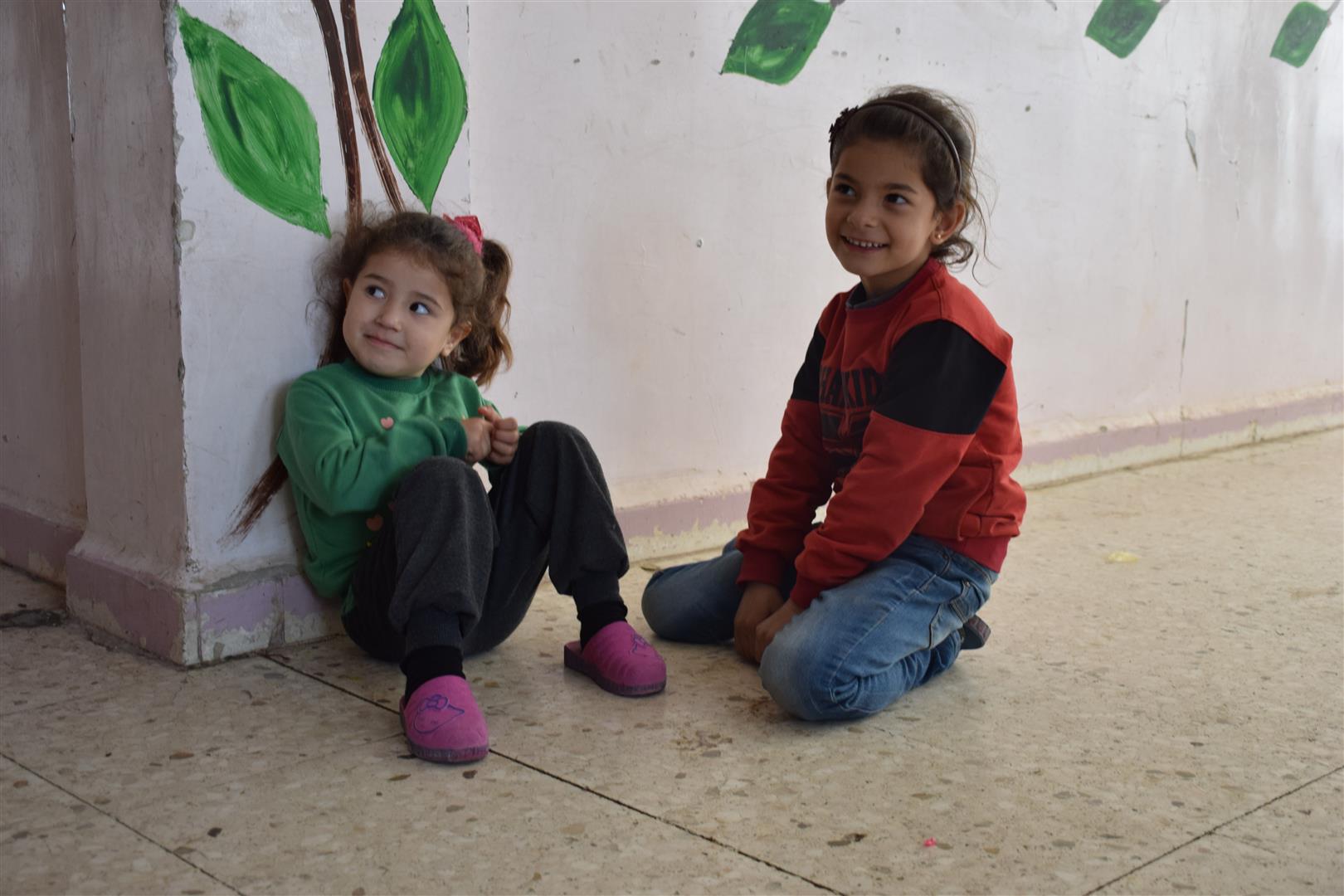 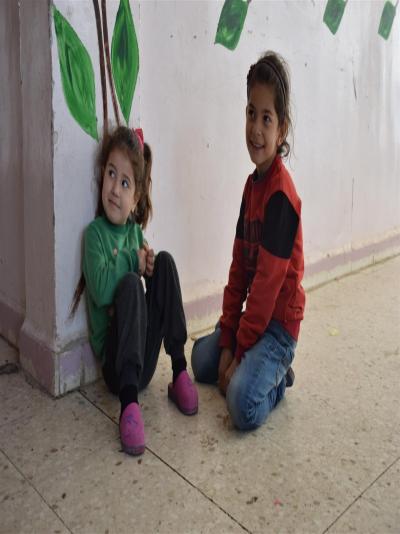 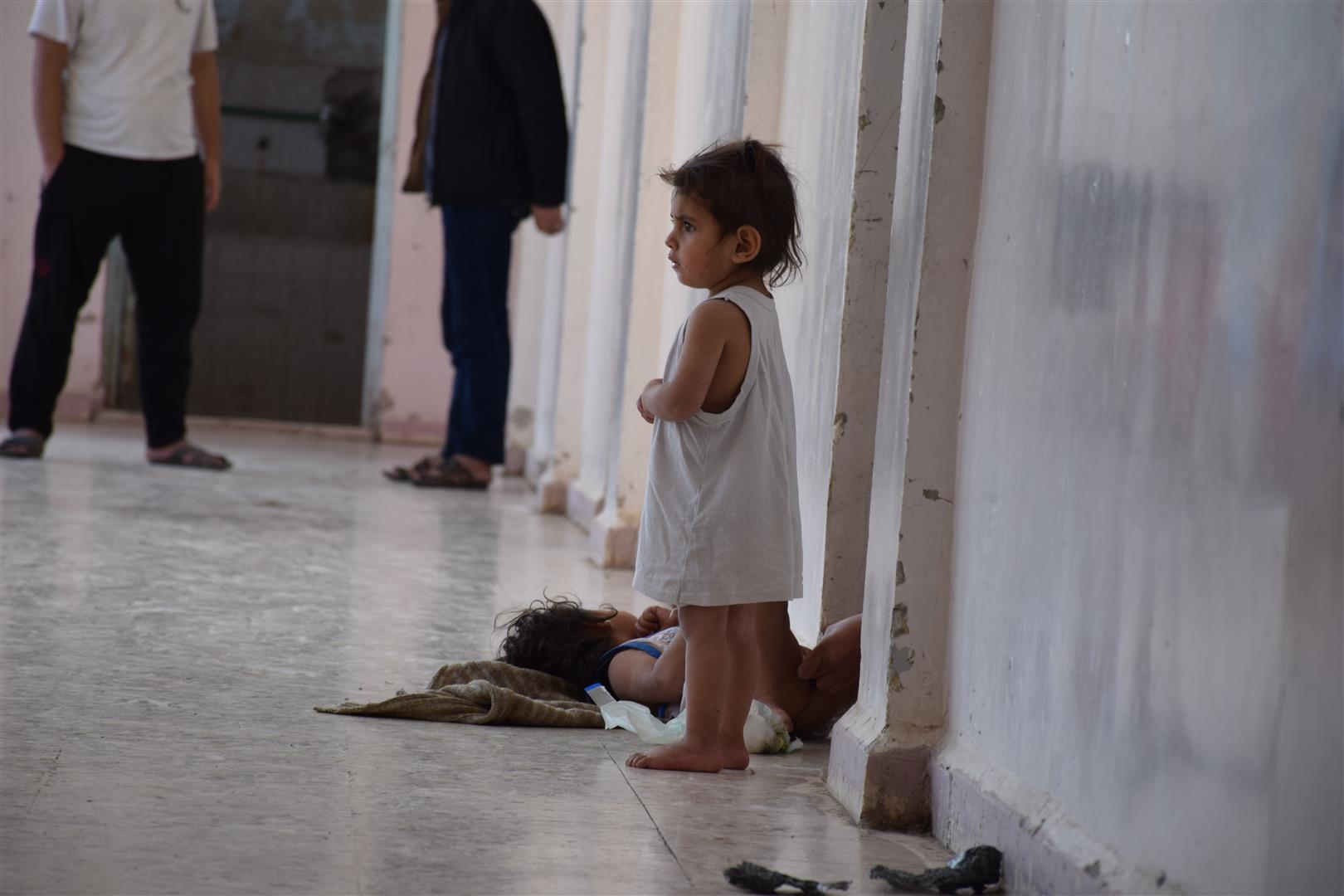 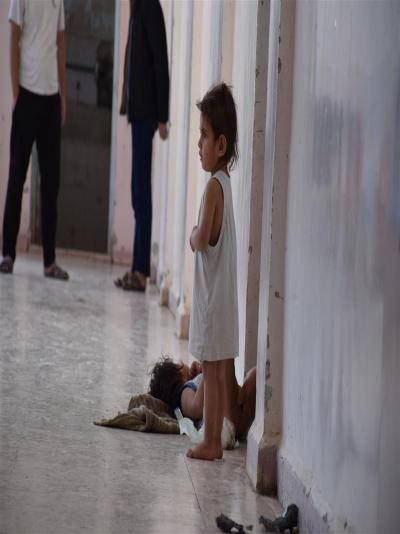 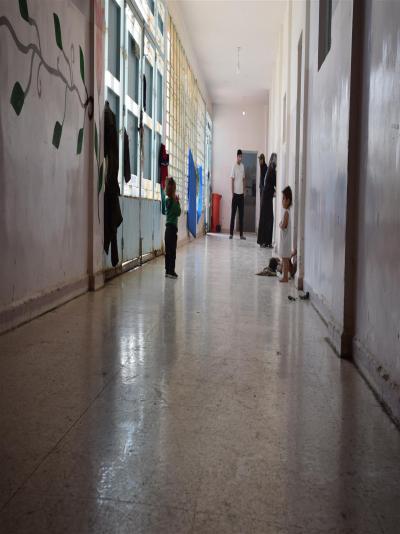 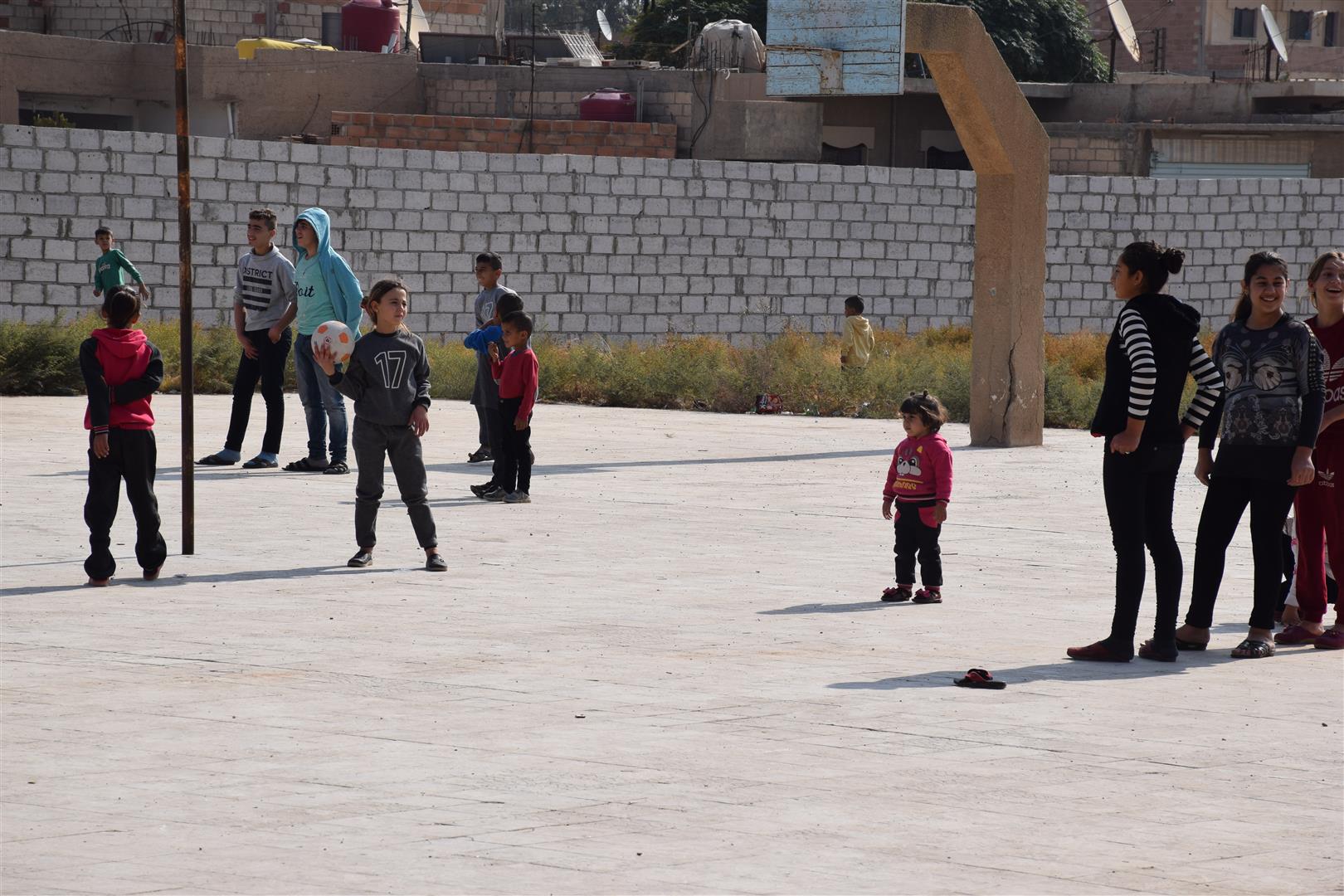 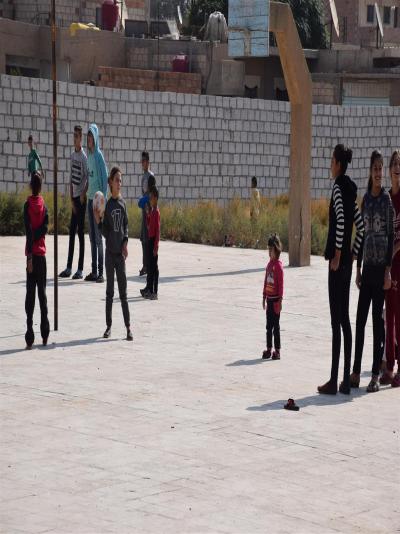 Mass protests in Israel demanding Netanyahu to leave the government